Search by category:
by Melissa D. Johnson September 8, 2022 9 Views
Share:
It is not surprising that Singapore businesses opt for a mobile-first strategy as APAC reported over 50% smartphone penetration in the country last year. It claimed that the average smartphone user in Singapore had around 40 apps installed at a time on their smartphone. Most of these apps belong to the social media category as 64% of the population is active on social media, according to We Are Social in 2016. The other major attraction is gaming as App Annie showed the top-ranked at the Apple store being Minecraft, Clash Royale, Monopoly, Mobilestrike, and of course, the latest sensation, Uber. 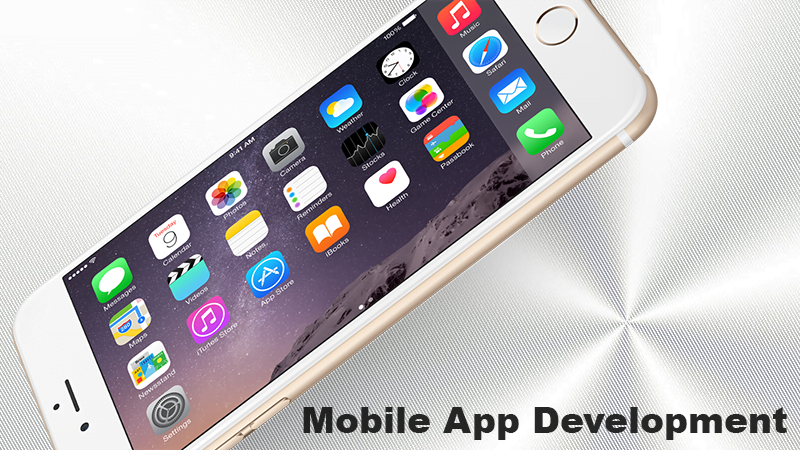 Since the dawn of the mobile app era, users have been pulled in two main directions: Android or iOS. Windows is still a popular operating system, but it’s obviously not running for the top spot anymore. There are several other operating systems, which are employed by small segments of mobile app users. However, they do not occupy key positions in the mobile app market. Position of Apple in Singapore Apple has a lot of credibility among peers and consumers alike. It has a much-focused marketing strategy that shows clearly in iOS apps. Apple is in a class all its own, and all the competition out there knows that. It has a strong presence all over Asia, especially Singapore, as the city is a thriving technology hub. Many of them are based here and working as freelancers for companies in the West that outsource. App users are accustomed to the best and gravitate towards iOS devices for that reason.
The Next Web revealed that the country had the most iOS devices per population these past few years. Google, as seen in Singapore Android, is a different story altogether. The marketing strategy of Google differs greatly from that of Apple. These tech giants appear to be moving their brands in opposite directions. They don’t have the same goals, and as I will explain, their target audience is not the same. Most Asian economies are third-world countries, so a majority of smartphone users turn to Android. Some key factors determine the current situation of Android and iOS apps in Singapore. Monetization of apps App development is a business, so like any other, it runs on money. If you visit an app store, you will notice that the top downloads are all free. Everyone loves free stuff, and Singapore users are no different.

The age of the smartphone has raised user expectations considerably. With UX in the spotlight, app developers in Singapore have stepped up their game. Obviously, much investment goes into building an app, so businesses are reluctant to launch it for free. Some excellent monetization strategies have been introduced, such as in-app marketing. A lot of businesses currently offer free apps with premium plans that have paid advanced features. This tactic is true for most Android apps at Google Play Store, but iOS apps do not follow the same road. Apple users tend to be loyal and do not mind paying for high-quality apps. They are accustomed to paid apps. Many iOS apps have multiple price packages depending on the level of features you wish to use.
The trend towards free apps with premium plans is rising as App Annie displays the paid ones mostly games like Minecraft on iOS. Economy & budget When you have a brand like Apple, you know you are getting your money’s worth. As iOS devices are well-loved, app developers tend to give priority to this operating system. Of course, another factor comes into play here. Apps are all about providing superb UX and usability, so the app developer will need to look at user preferences. If your target audience consists mostly of the upper crust, you can blindly decide to go for a native iOS app. It is no secret that Apple devices and software are quite expensive as compared to Android. Those who can afford them invariably go for iPhone, iPad, and other Apple devices.
Most of the Asian population cannot afford to buy and maintain iPhones, so Android is the next best choice for them. It is not a loss because Google has so much variety in devices and constantly upgrades its operating systems. There is something for everyone as you can find both affordable smartphones and luxury ones among Android devices. If a business is trying to reach a wider audience, Android apps can really boost its earnings. App development plan You will discover native, hybrid, and cross-platform apps, but native ones are highly preferred as they give flawless UX. Native app developers are in high demand in Singapore and are paid quite well too. Android app development becomes relatively complex if you need to build it for multiple versions. It also takes longer this way. Although iOS apps do not present the same issues, they are more expensive to develop. Many users in Singapore complain that Android does not update as quickly or efficiently as iOS because there are many versions to take into account. So Google often lags behind Apple in this regard. However, the rapid growth of Android apps in Singapore cannot be denied, so the future is unpredictable. App developers in Singapore choose the operating system depending on the needs of their clients to gain the most profit.
Share:

Previous Post What Is a Continuation in Part Patent Application?

Next Post Apps That Google Play Turns Down: A Guide for Every Android App Development Company