At this present time, Android and iOS are very common words to technology lovers and to the Smartphone users. Android is a Linux base operating system designed for smartphones and tablet computers developed by Google. On the other hand, iOS is a mobile operating system developed and distributed by Apple Inc. 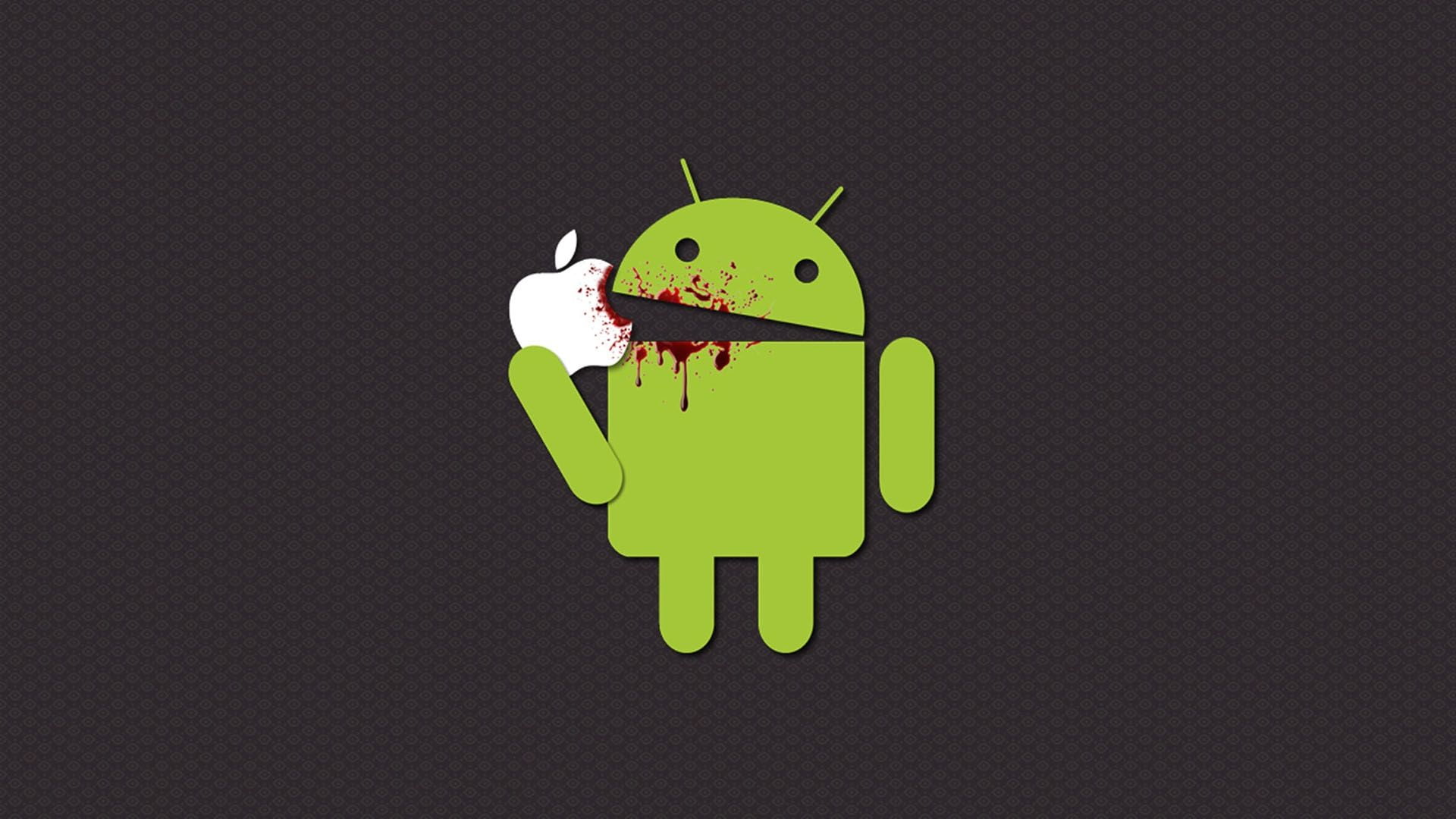 Firstly, Android Inc. was an independent company; later, Google bought it in 2005 and sold its first Android Smartphone in 2008. Meanwhile, iOS-powered smartphones had brought in 2008, just a year before Android for iPhone, by Apple Inc.

Android and iOS are both user-friendly operating systems. Android is an open-source operating system, and Google releases the license. Now it is the world’s most widely used platform. Samsung, Sony, BlackBerry, HTC, Nokia uses Android for their Smartphones. It has almost 75% of the market shares of the Smartphone worldwide, and the total number is 750 million devices. Now the current version of this operating system is Android 4.2. On the contrary, Apple has a market share of 31% of the Smartphone. Apple doesn’t give a license to iOS for any non-Apple devices. So it is impossible installing iOS on non-Apple hardware. Typically the iOS operating system is based on direct manipulation by using multi-touch gestures. The current version of it is iOS 6.1.3

There are numerous features in both Android and iOS platforms. Android is famous for rich and versatile camera capabilities, visual voice mail, live effects for transforming videos, and powerful web browsing. iOS is also superb! It has achieved a unique appeal for some of its specific features, such as; Safari. Springboard, FaceTime, Siri, passbook, and notably iTunes.

There are almost 8,00,0000 apps in Google pay for Android. On the other hand, Apple has the most apps 8 40,000 in its app store. A recent study by a company called uTest indicates that Apple provides the best quality apps than Google. In data published in a ReadWrite story in the first month of this year, uTest said that iOS apps are superior tand got a score of68.5 to the Android apps that got a3.3.

Most used on the internet:

NetMarketShare’s report of March 2013 indicates that iOS-based Smartphone users use the Internet more than Android, and it is about 60.1%. AOn the other hand, androidplatform is just behind iOS, and it is about 24.9%. Moreover, both these two operating systems are more apt for Internet browsing.

Android and iOS compete with each other vigorously. Their competition recently seems like a battle. Both manufacturers make such rapid development. Google upgrades Android almost after six months, and Apple makes an iOS upgrade approximately after a year and brings about a new version.

Android has created its major market in Europe so did Apple in North America. Both these two operating systems have been leading the Smartphone world; somewhere appeal of Android is more. Anyplace the popularity of iOS is sky kissing. So it is quite difficult to identify which one is the better platform. Above all, both Android and iOS are the symbol of absolute innovation of modern

Previous Post iOS 7 Vs Other Mobile OS – Which one stands out in Better User Experience?

Next Post Most Common IOS Memory Mistakes Developers Should Avoid