Introduction: The Police Report is against your client. Now what? Over the last sixteen years of practicing personal injury and automobile accident law, our experience that the quality of traffic accident investigations has steadily declined, leaving many injured people further harmed by a poor or incomplete police report. The reasons are government budget issues, poor police officer training, and a lack of commitment to performing a complete accident investigation. Certain well-meaning police officers are just not qualified to investigate a complicated catastrophic car, truck, or pedestrian injury or death case.

If the police report is against your client, an insurance adjuster may not want to make a reasonable settlement offer. As a result, the case may be difficult to resolve positively for an injured client. A lawsuit may need to be filed, and depositions of the witnesses, drivers, and investigating police officers to rebut the police report’s conclusion. If the facts can be developed, the attorney’s job is to show the insurance adjuster, a judge, or jury that the police officer got it wrong. 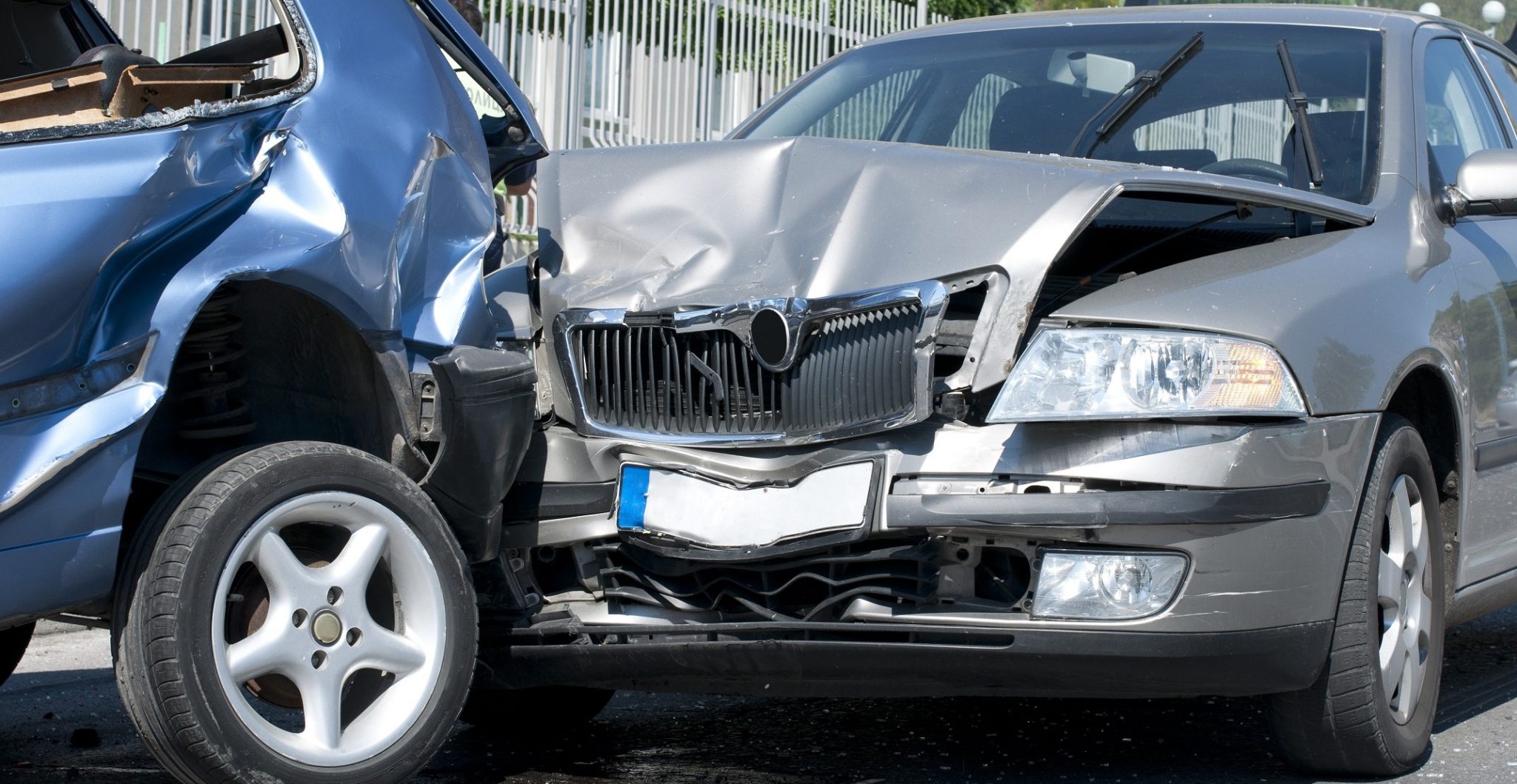 As we unpack the issues involved in overturning the unfavorable police report, we will be discussing the following topics:

A. What is a Traffic Collision Report?
B. Who Has Standing to Obtain a Copy of the Traffic Collision Report?
C. Is the Primary Reporting Officer’s Opinion Admissible at Trial?
D. Are the Witness Statements Within a Police Report Admissible at Trial?
E. Proving the Primary Reporting Officer’s Opinion Is Wrong.

A. What is a Traffic Collision Report?

The Traffic Collision Report or CHP 555 is the standard reporting tool for most police officer traffic investigators in California. It is intended to satisfy the basic data requirement needs of all users of traffic collision information.

The box on page 2 of the CHP 555 identifies the Primary Collision Factor. The CHP defines the primary Collision factor as; “PRIMARY COLLISION FACTOR. Select the one element or driving action that best describes the primary or main cause of the collision in the officer’s opinion. Whenever possible, this should be a Vehicle Code (VC) violation.”

The CHP defines the term Other Associated Factor as; “OTHER ASSOCIATED FACTORS(S). When a secondary violation has been determined to have contributed to the collision, write the VC section in the appropriate box.”

B. Who Has Standing to Obtain a Copy of the Traffic Collision Report?

The parties involved in the accident or any other persons having a “proper interest” may obtain copies of a police report. This includes persons involved in later accidents at the same location because the reports may disclose highway conditions causing or contributing to their own accident. See, California ex rel. Dept. of Transp. v. Sup. Ct. (Hall), 37 C3d at 855.

C. Is the Primary Reporting Officer’s Opinion Admissible at Trial?

California Vehicle Code section 20013 states, “No such accident report shall be used as evidence in any trial, civil or criminal, arising out of an accident. The rule against admitting police reports into evidence is well established, Fernandez v. Di Salvo Appliance Co, 179 Cal App 2d 240; Summers v. Burdick 191 Cal App 2d 464 at 470. The policy behind Vehicle Code section 20013 is to protect against the danger of the jury, giving more weight to the police report’s conclusion simply because of its “official” character. There is a danger that the “official” police report alone may be relied upon to determine the verdict. As a result, the contents of a traffic collision report should be excluded. Sherrell v. Kelso 116 Cal App 3d Supp 22 at 31.

However, a police officer witness disclosed in conformity with a California Evidence Code section 2034 demand, who also qualifies as an expert witness with sufficient experience and training, may decide the factors involved in causing an accident. Hart v. Wilt 4 Cal App 3d 224. In Hart, a 13 year veteran of the California Highway Patrol, with extensive training and schooling in accident investigation, was allowed to given an opinion on the proper speed gave the conditions. The case involved a vehicle that slid out of control while maneuvering a sharp curve on State Highway 32 going towards Chester. Before the officer gave his opinion on speed, the trial judge admonished the Jury that it was up to them to make the final determination of a proper speed and whether or not the CHP officer was qualified as an expert witness.

In the case of Kastner v. Los Angeles Metro. Transit Auth 63 Cal 2d 52, a police officer deemed qualified because of his special knowledge, training, and experience, allowed an opinion on the point of impact between a bus and a pedestrian. The opinion was based almost entirely on a statement given to the officer by the defendant bus driver at the scene. The bus driver testified at trial identical to the statement given to the police officer at the scene. This removed any argument that the officer’s opinion was based on inadmissible hearsay. The Supreme Court in Kastner acknowledged that the trial judge must first determine whether or not the expert opinion aids the jury or if the question is within the common experience of an ordinary person, hence an expert’s opinion would not be necessary, see Kastner at page 57.

In summary, the hard copy of the police report itself stays out of evidence. However, if the foundation is present for an expert opinion from the police officer, the ultimate opinion in some form may find its way into evidence. But first, the offering party must establish the subject of the opinion is sufficiently beyond common experience, the police officer has the appropriate qualifications, and the opinion is based on reliable evidence, see California Evidence Code sections 720 and 801.

D. Are the Witness Statements Within a Police Report Admissible at Trial?

Generally, police reports contain statements of the plaintiff, the defendant, and non-party percipient witnesses. Whether or not these statements are admissible depends on whether or not they are hearsay. California Evidence Code section 1200 states, “Hearsay evidence” is evidence of a statement that was made other than by a witness while testifying at the hearing and that is offered to prove the truth of the matter stated.” 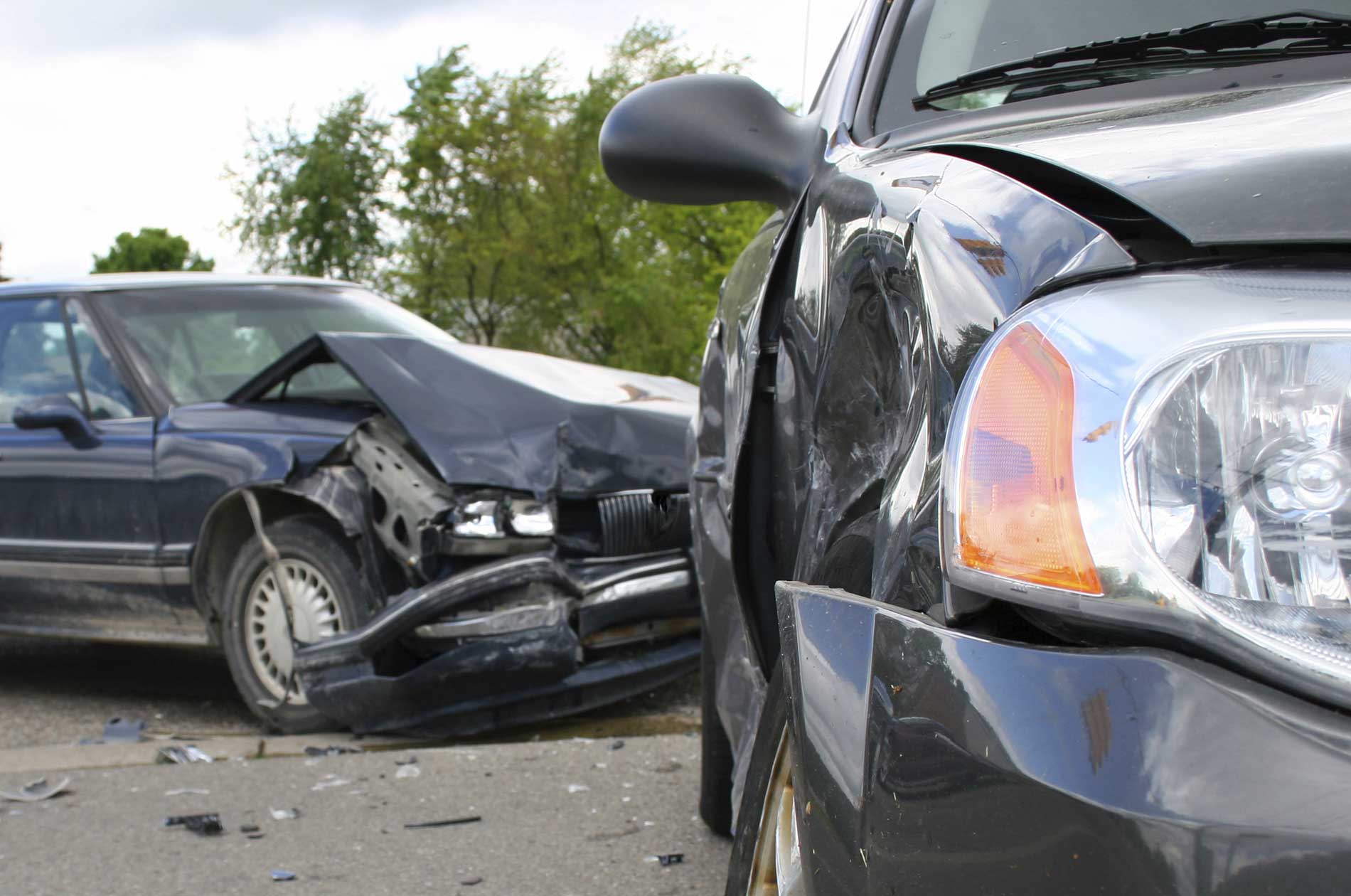 What is admissible? Most commonly, statements in police reports made by the plaintiff or defendant will come into evidence via an established hearsay exception. Admissions from a plaintiff or defendant are the most commonly relied upon hearsay exceptions, Cal. Evidence Code Sections 1220-1227. Also, statements of a non-party percipient witness may come into evidence as impeachment if the witnesses’ statement at trial is shown to be inconsistent with a statement given to the police officer, California Evidence Code section 791.

The key to establishing a factual showing that the police officer got it wrong is a complete investigation of the foundation of the officer’s opinion. For accidents in congested urban areas, it is common for an investigating officer to only speak to one or two witnesses willing to wait around at the scene and talk to the officer. When witnesses see that other people have come forward to volunteer as witnesses, most people leave the scene thinking they are not needed.

Some witnesses that are actually spoken to by a police officer are only spoken to for a short period of time, in an abbreviated manner that leaves out critical details of how the witnesses’ attention was drawn to the accident, what they actually saw versus what they think may have happened. The typical police officer statement is a summary of what was said to the officer. An officer in his notebook notes an oral witness statement. These notes are then transferred into the typed-up police report. The typical police officer procedure for taking and documenting witness statements is much less reliable than a taped audio recording of a witness. It is important to contact witnesses in the police report to determine the accuracy and foundation of a police officer’s statements.

How do you find the witnesses who are not identified in the police report? The keys to finding additional witnesses are as follow: post signs in the surrounding area of the scene; return to the area and ask local store owners for the names of anyone they know may have seen the event; look for surveillance videos that may have caught the collision itself on video, and secure the computer-aided dispatch (CAD) printouts or audio recordings of the people calling in to report the accident via their cell phones. The CAD records will show the phone numbers for all people calling into the 911 dispatch system to report the accident. Many of these callers are good percipient witnesses whose names are not in the police report.

Any good accident investigation is not complete without a thorough accident reconstruction. In pedestrian injury cases, a good time-distance analysis of what the driver should have seen, at what distance from the point of impact, over what time period may be revealing. With known or estimated driving speeds, an expert may be able to back up a driver’s field of view (line of sight) and determine if the driver reasonably had enough time to stop before the point of impact. It is sporadic for an investigating police officer to conduct a time distance/sightline analysis to determine whether or not a reasonable driver should have avoided the collision. A complete accident reconstruction is expensive. Think about whether or not a complete accident reconstruction is feasible, given the damages involved in the case.

Next Post Site Control For Automobile Dealerships in the 21st Century