Beating all odds stacked against them, computer degrees seem to have regained favor with students. At least, that’s what the data released by the Computing Research Association (CRA) suggests. 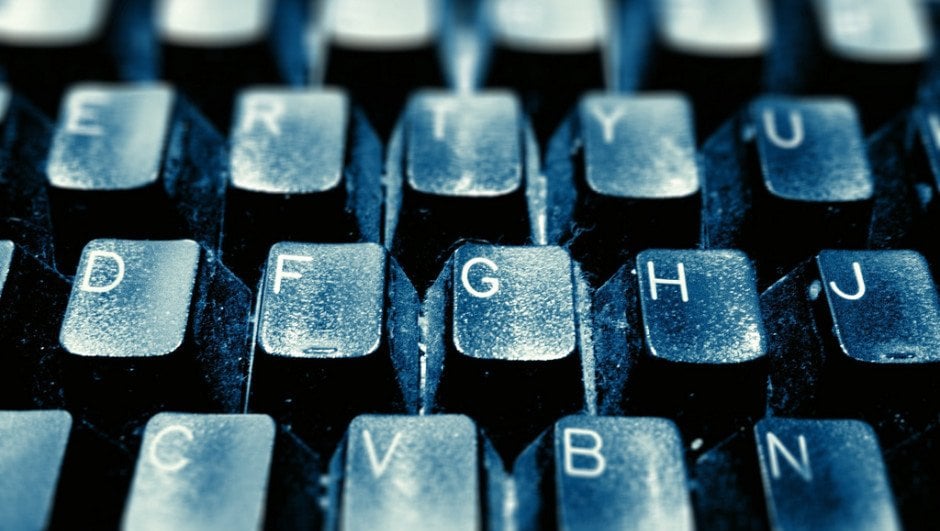 The increase in demand for computer degrees among students indicates a corresponding growth in computer-related careers that can be monetarily rewarding, personally fulfilling, and intellectually stimulating. Here’s a selection of some computer degree programs and the careers they can lead to:

1. Computer Science Degree: The computer science degree has been ranked among the top ten undergrad college programs by salary in a 2011-12 college salary report published by payscale.com. According to the report, computer science graduates earn a starting median pay of $56,600, and by mid-career, it can go up to $97,900, depending on location, education, and experience**.

And what kinds of careers can you pursue once you graduate from this program? Computer science graduates have the option of choosing from a variety of exciting careers.

For instance, software engineers are responsible for designing and developing software applications that allow people to complete specific tasks on the computer. An information systems manager or information technology manager plans, coordinates, and directs computer-related activities in an organization.

2. Computer Programming Degree: As the name suggests, a computer programming degree is focused on training graduates in various programming languages and providing them the skills to keep learning new languages as and when they are developed. This degree program can be pursued at both the associate’s and bachelor’s levels, depending on your personal and professional aspirations.

A computer programming degree prepares graduates for the role of a programmer, who writes the code needed to convert the designs developed by software engineers into actual software applications. They do this by writing a series of instructions using a programming language such as Java or C++ that the computer can follow.

Computer programmers work with some of the latest technological developments that have taken the world by storm, including apps for mobile phones and tablets. Computer programmers also develop video games, web applications, financial, business processes, medical or educational software, and more.

A fascinating job, a well-defined career path, and the possibility of a paycheck of $71,380 per year depending on location, education, and experience: a computer programming degree can help you pursue all this and more***!

3. Computer Technology Degree: A computer technology degree is designed to train graduates in the nuts and bolts of computer repair and networking. This computer degree is ideally suited for individuals interested in IT support roles such as helpdesk technician, user support technician, technical support specialist, etc.

Depending on their role, computer support specialists help IT and non-IT staff of an organization with the proper use of computers and equipment. They install software programs and equipment; fix hardware and software breakdowns; maintain computer networks; install security software, and educate and train users.

According to the U.S Bureau of Labor Statistics, the median pay of computer support specialists in May 2010 was $46,260 per year, depending on education, location, and experience****.

Now that you know at least three IT programs that can lead to up-and-coming careers, it’s time to find out which one is the right fit for you. Once you do that, shortlist some IT schools that offer these computer degrees and request college information from them so that you can start the most thrilling ride of your life!

CollegeAmerica was established in 1964. It has six campuses with comfortable facilities in Colorado, Wyoming, and Arizona. It has trained generations of graduates for new careers in high-demand jobs through its high-value degree programs.

Previous Post What Is Cloud Computing In Layman Language?