If you are like most people when they go out and buy a new Personal Computer, you probably get excited when you take it out of the box, turn it on, and marvel at how fast it runs. When a computer is new, it always seems to run faster and boot up quicker than your old computer. The applications and games seem to run without any slow down, and when you get on the internet, the pages load instantly on the screen, and you can quickly surf from one website to another. Over time, your computer can slow down and not run as quickly as it did when it was new.Web Job Posting 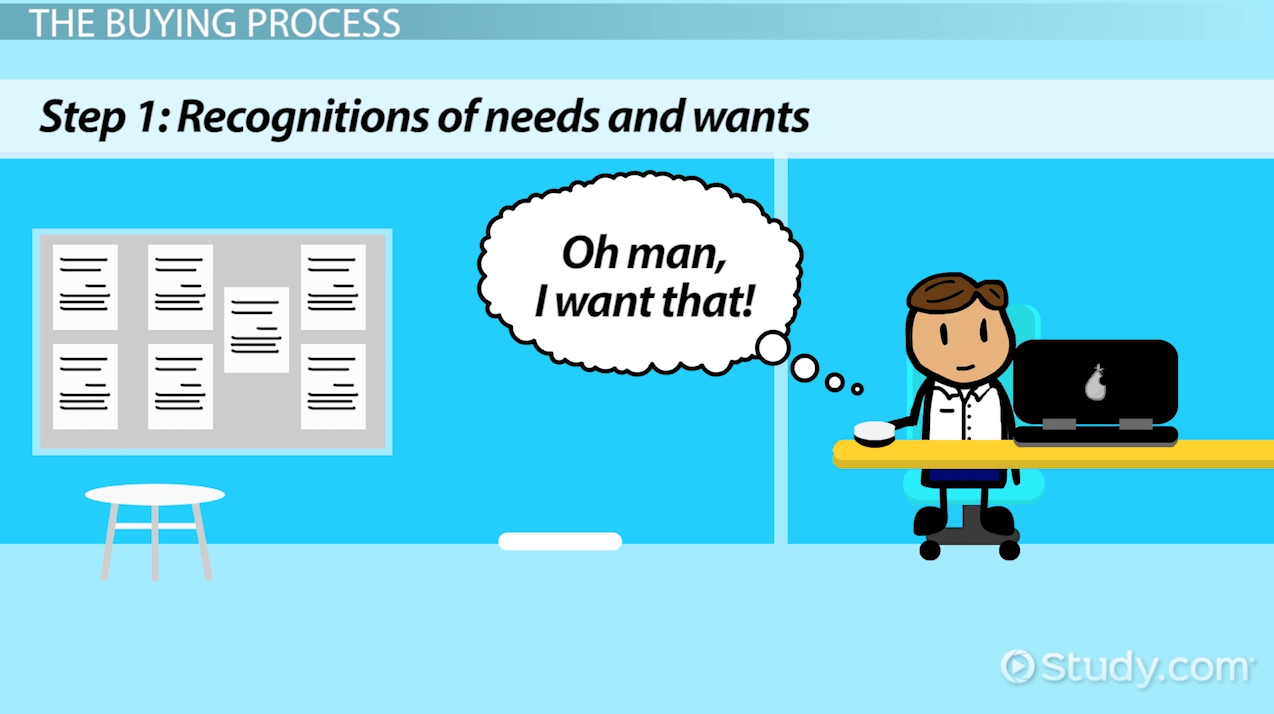 This slowdown can occur for various reasons, and when it happens, it can be frustrating and spoil your computing experience. When this happens, it can be corrected by either cleaning up your hard drive or running some diagnostics. Perhaps the computer has a virus, and once you remove the virus, performance can be restored. What do you do, though, if you have done all those things and your computer is still running slow?

If your computer is running slow even after you have removed any viruses and attempted to improve system performance, it could mean that the demands you are now placing on your computer have exceeded the computer’s capability.

If you are like me, you like to have multiple software applications running or multiple internet browser windows open simultaneously, and that can utilize greater amounts of computer resources. The more resources you use, the slower the computer will run.

This is a constant problem in computing because computer technology doubles roughly every 18 months. In demand for more feature-rich software applications, software developers create more resource-consuming software programs. To meet the increased demands of software, computer manufacturers continue to build faster, more expensive computers. In my opinion, this is a vicious cycle where to maintain a fast and enjoyable computing experience, the computer user is forced to go out and buy a new computer every few years.

Fortunately for me, I have never had to worry about that problem. I am a certified computer professional and have been building and repairing computers for over 15 years. When I want a faster computer, I do not go out and buy a new expensive computer. I have learned how to break the new computer buying cycle by upgrading my computer. By upgrading my computer rather than buying a new one, I can simply make myself a faster computer at a fraction of the cost.

You can break the computer buying cycle too, and you do not have to be a computer professional like me to do it. You only need to know a few things about computers, be handy with a screwdriver and be able to follow a few simple instructions. Still, before you begin to think about upgrading your computer, it might be important to get a brief overview of how a computer works.

Computers are made up of a combination of hardware and software working together. When you aren’t familiar with how a computer functions, then it can seem very complex. You can reduce that complexity once you understand how a computer works at a basic level.

The computer receives the input as an electronic signal created by the mouse click or keystroke on the keyboard. This signal is transmitted through the computer and is converted into digital data where it can be interpreted as an instruction by the operating system, software application, or game.(software)

The computer processes digital instruction data and produces output as either an image or words on the computer screen or a printout on a printer.

What makes a computer fast is its ability to receive input and produce output quickly. There are several components a computer needs to function, but three primary components directly affect how fast a computer can operate.

The three primary computer components which handle the processing of input and make a computer fast are the:

In short, the Motherboard provided the data communication infrastructure, which allows communication between all the devices. What makes one Motherboard faster than another is the volume of data it can support being transmitted across its data BUS and the speed at which it can transmit the data. One way to think of it is in terms of a street. Think of the data bus as a street, and the data are like cars driving down the street. Older Motherboards communication was the equivalent of a two-way two-lane street with a speed limit of 25 MPH. Today the new Motherboards are like 8 lane highways with 200MPH speed limits.

New Motherboards are faster because they can allow more data traffic at higher speeds.

The CPU or Processor is the brain of the computer. The CPU carries out all the instructions that you, in conjunction with the Operating System, like Windows XP or Windows 7, ask it to do. CPUs can only carry out one instruction at a time, but they do it so fast it seems like they are doing multiple tasks at one time or “Multitasking.”

Newer CPUs are faster because their “clock speed” or “clock cycle” is faster. The clock speed is the speed at which a CPU can carry out instructions. You can think of clock speed like the timing of a metronome, the device that helps musicians keep the right musical time. A metronome has a hand on the front of it, which swings back and forth at a timing interval you set. As it swings back and forth, it ticks like a clock. Like the metronome, the CPU also ticks at a set interval, but a CPU ticks at an incredibly fast rate measured in Mega or Gigahertz. The CPU carries out an instruction on every tick of its clock cycle.

New CPUs can not only carry out instructions at very high clock speeds, but they can also be made up of multiple CPU Cores. Each Core can carry out its own instructions. When you have a Dual Core CPU, it can carry out two instructions simultaneously, and a Quad-Core CPU can carry out four. There are even six Core CPUs out now. Like the newer Motherboards, these CPUs also have a larger Data BUS to send and receive data faster through the Motherboard, enhancing the computer’s overall performance.

Next Post Choosing the Best Desktop Computer For You