Celebrity news, not to mention celebrity gossip, is avidly followed by millions worldwide. People obviously love to hear about their favorite celebrity. And whether it is good or bad news does not seem to matter too much. 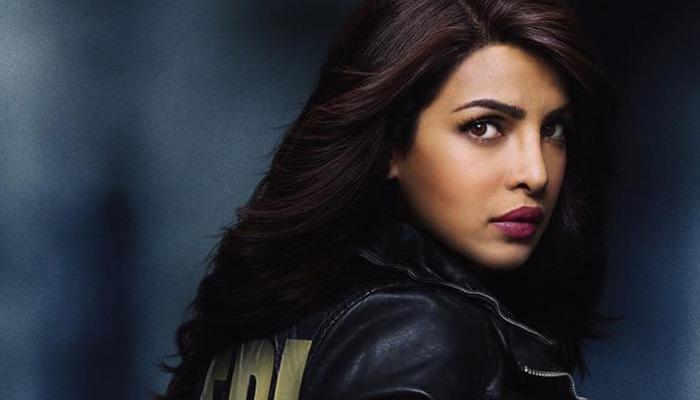 There is a multimillion-dollar industry that acts as the disseminator of celebrity news.

Many of us may not actually buy the celebrity magazines, but we will catch a glimpse of their headlines at the local store or newsstands. The TV news channels will also keep us up to date with any celebrity scandals, and most people will spend part of their day thinking about a particular story, however briefly.

Don’t we have more important things to occupy our thoughts?

Of course, we do, but the sometimes ridiculous actions of a celebrity often provide us with some light relief and help us forget our own mundane problems.

Some individuals are celebrity fixated or often verging on being celebrity obsessive. Is that a healthy state of mind? Does that say something negative about what we think of ourselves as individuals?

But, like it or not, the ‘celebrity news gossip’ is here to stay. People want to hear about the lives of celebrities, and they will hunt down the latest news snippets wherever they can find them.

A celebrity is naturally a human being prone to all the usual failings that most of us suffer. But their professional lives often set them apart as something different, unique, and special; almost as if they inhabited a totally different world to us mere mortals!

And in many ways, that can make them appear unreal and two-dimensional.

But the latest celebrity gossip, those spicy slices of information about an individual’s personal life, often seem to bring our special celebrity within reach and back down to earth with a bump. We like to know just who their latest love partner is, why they have lost or gained weight or how they got drunk on that special celebrity occasion.

Celebrity pictures are now the big draw. So many of us like to see those candid photos that often expose the ‘real’ person behind the celebrity.

So the celebrity news and the accompanying celebrity photos help us really get to know – or so we believe – our celebrity. The personal information puts flesh on the celebrity body. We begin to see our celebrities as real people – like us perhaps – and they start to emerge as three-dimensional entities that we can relate to and love or hate as the fancy takes us.

In the golden age of stardom, people often put their celebrity stars high up on a pedestal. Celebrity news was often officially or unofficially censored to filter out the unsavoury aspects of a person’s personality or actions. Today, we want to know our celebrity warts and all!

Celebrity news is primarily entertaining but also acts as exposure and publicity. But people also love to read gossip, those words that can either be true or false.

And, as long as there are people who want celebrity news and gossip, the journalists and photographers will expend their energy finding or fabricating it for us.