Women can be so beastly to one another. Women can also be the perpetrators of hate towards other women. Women can instigate and continue a trail of destruction towards another woman.

It can be very uncomfortable to acknowledge that women can act just as aggressively as men and cause an emotional breakdown in others, especially towards other women. 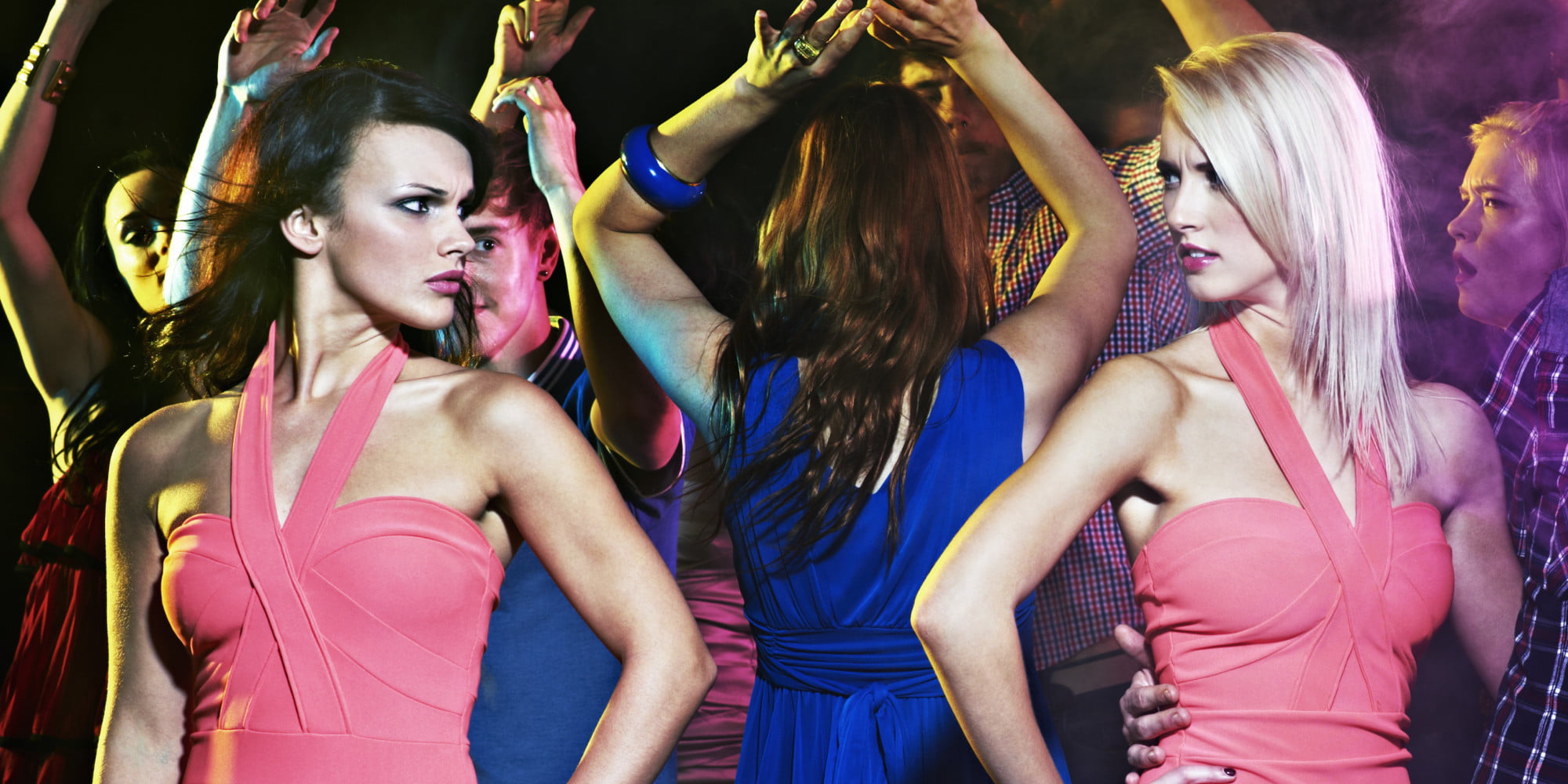 There are many diverse and oddly strange reasons for women behaving badly, and jealousy is one of those reasons.

When the green eye of envy glares from the pulpit of internal vision in a woman, the results can range from mild verbal contact to being downright unbelievably heinous. Due to jealousy, a woman could temporarily appear insane. Some behaviors include verbal rages appearing irrational and incessant; her stiffened body taut from the venom squeezing from every pore. Jealousy is potent and can destroy both the holder and the receiver.

I covered my perspective on the Beauty Myth in another article but wanted to pay particular attention to jealousy in a woman because of beauty noting the Beauty Myth.

The Beauty Myth is an allegorical ideology about what a woman should look like to be readily accepted in society. Men, for control over women, construct this ideology. The ideology of beauty as in the Beauty Myth is not defined. Therefore there are no clear guidelines or demarcation.

There are many ways in which a woman gravitates towards making herself appealing and to appease men, and the resulting language, spoken or not, determines how women view themselves. Women then systematically enshrine the essence of the Beauty Myth by plundering themselves to a regime of incessant grooming, including the use of surgery, cosmetics, and diets. A woman does not have to be aware of the Beauty Myth to be complicit in its language. The control over women by men renders women out of control in mind and body as she strives to attain acceptance. Remember, what the actual concept of beauty should look like is not defined! Whilst this is happening locally for women, the woman then sees other women as potential rivals. Women compete with other women vying for men’s attention, creating a war on each other that may appear comical to some but is in no doubt very debilitating for women reciprocally.

Women readily accept striving to achieve the ‘ideal’ weight and maintain this notion even at the risk of their own health. In some contexts, this idea is nothing short of experimenting with their life. In an attempt to mask her own lack of self-esteem, a woman may originate a furtive competition with her colleagues, peers, and even friends to appear to be the better looking, therefore, more acceptable to men. Is the archetypal jealous woman real or fictitious? Just take a look around you.

Women eyeing up other women whilst measuring their own selves and sometimes leaving others feeling as though they are below standard. If a particular woman measures against another woman and feels she is more attractive than she perceives her ‘rival’ to be, just watch her physiology prolifically change instantly. If she perceives this same ‘rival’ featuring an attribute she is keen to gain personally, this same change in her physiology is evident, but this time, she retreats within herself. The Omnipresence of the Beauty Myth is indeed powerful even if not understood by its participants. The concept of the Beauty Myth makes women jealous towards other women a certainty.

Throughout my working experiences in some companies, I have sometimes felt it was better to have a man as a manager than a woman. I work passionately to improve women’s lives, so how can I possibly justify the previous statement? If your female manager manages her own set of negative self-perceptions and gracelessly views you as having something that she does not, well, put it this way, your working day can be hell. This information should not be taken out of context. Women can manage managerial roles effectively; I am speaking about the female manager who may allow her position to denigrate another female based on the idea of perceived threat. I am also admitting, however uncomfortable, that women in ‘powerful’ positions can use this to feather their own pride by reducing another women’s intent. The inception of jealousy, not just in thought but put into practice, has some very untenable traits for the recipient; the acts against her are nothing short of bullying. Even in an informal group of friends, there is always some kind of rivalry going on, some form of argument stemming from the lack of something, the underbelly being self-esteem. Yet, if we took a look back into the lives of much younger females (ages 4 – 8 years old), you can see a characteristic in them that might explain the neuroticism that follows later on. 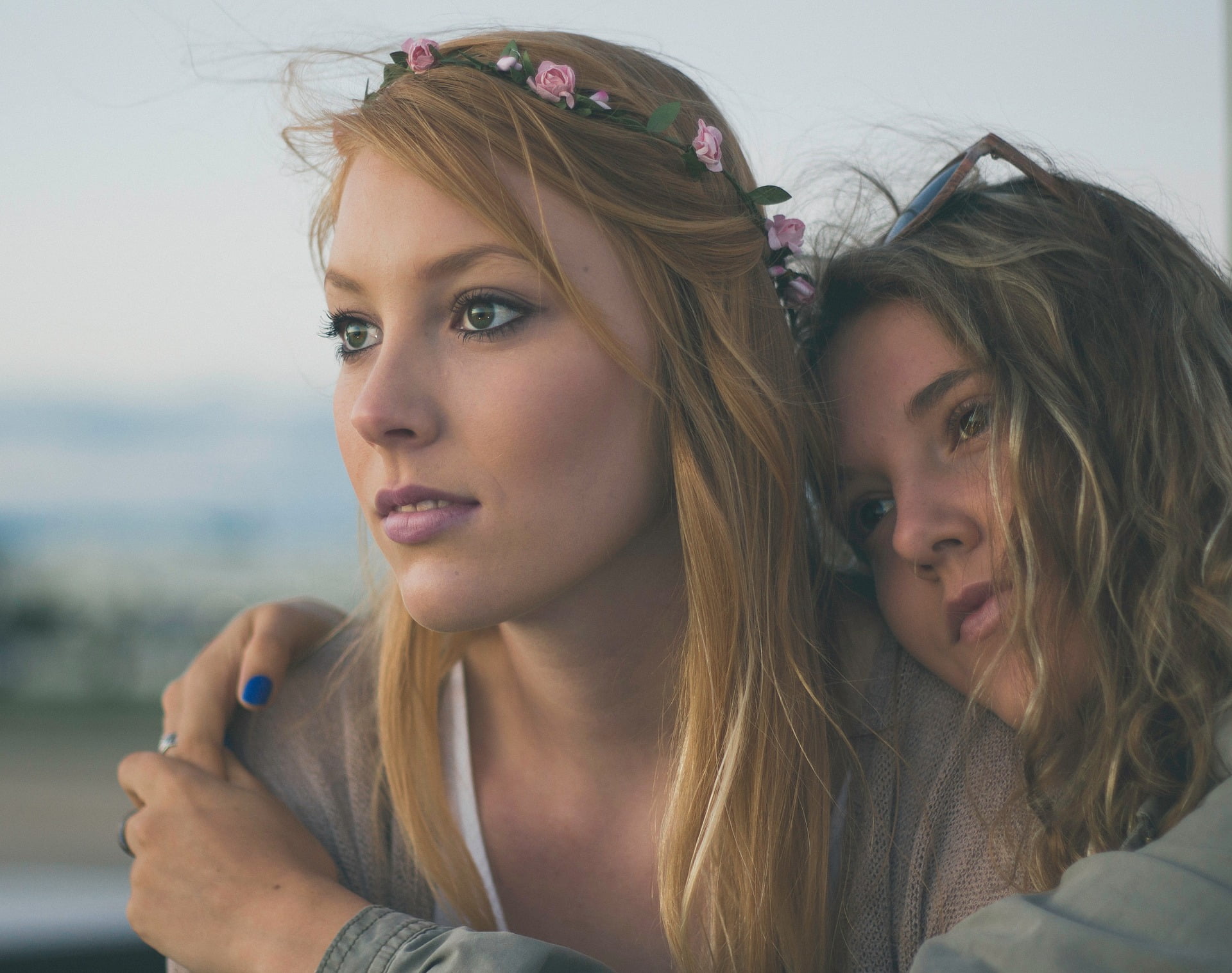 Young girls are tenacious; they are determined and self-assured. They can appear bossy and knows how to get their wishes completed. They can manipulate others for their gains without blinking. The young female knows who she is and will fight for control in her circle. (This description is archetypical of young females before society teaches them that their voices are not heard, another discussion!) Often, the young female who views herself as mentally and emotionally strong will seek friends who appear to her to be the opposite of her traits. This way, she will continue to reign. When she does befriend another young female who then outwardly presents with the same strong traits, they may remain friends but will experience bouts of rivalry towards each other. However, why they would remain as friends needs further explanation. The need to reign is secondary in spiritual terms to the more important aspect of having, nurturing, and maintaining friends. This means that whilst the need to reign is strong, this is borne from the pressures put on them from their outside world. The need for friends is borne from their inner world (subconscious) and is much stronger than the need to reign. Young females, growing females, and grown females will find a comfortable place with each other that accommodates their rivalry as long as they are friends. So does this mean that the Beauty Myth perpetuates the traits already found in females and uses them against them? In my opinion, most definitely a YES.

The competition between women to beautify themselves to surpass their ‘rival’ is not done explicitly. There are no words that are used that determine such acts of rivalry; the competition is clandestine. There are times when a female will depict her sense of being at war when she negatively calls on the ‘flaw’ of her rival, teasing her about her perceived ‘afflictions.’ Or when a female has been perceived to have ‘achieved’ the mythological beauty, the backlash from her peers is all too evident. The sniping, the backbiting, or even the silent treatments towards the poor female are tools that are used to demonstrate the discomfort women feel towards their ‘rival’ but borne from their own lack of a positive self-identity. The need to reign (starting at an early age) is ever-present but made more complex when they become older and vying for acceptance from men.

Young girls in the playground demonstrably sending some other poor girl ‘out to Coventry’ merely for having a super pair of shiny shoes that the reigning girl does not. The teenage female turns on her friend because that boy she likes is not reciprocal with her attention-seeking activities. The new woman at work makes the standardized corporate uniform look incredibly perceptively sexy even without trying. Supermodels are dicing with their health to be the thinnest, therefore, prettiest amongst their peers. She has learned that this ensures continuous work for her. Media depict background scenes of the clichéd females behaving beastly towards each other in the same attempt to reign and be accepted. Movie celebrities all seeking reduced weight as the camera ‘puts on pounds’ and the media shouts out any imperfections on a woman in a public way. Not all publicity is good publicity! Women start feuds with other women just because of perceptions based on looks. Especially worsened if the female celebrity is newsworthy and over-exposed. So all women are somehow affected by beauty and can become, coupled with a typically feminine trait, extend into jealousy. The levels to which jealously can extend depends on what the attacking female feels she has to gain to extinguish her rival or equally how much she has to lose.

Here are a few explanations of jealousy:

Fearful or wary of being supplanted; apprehensive of losing affection or position; resentment or bitter in rivalry; having to do with or arising from feelings of envy, apprehension or bitterness; vigilant in guarding something; intolerant of disloyalty or infidelity, autocratic.

Therefore, the need to feel beautiful, accepted by self and others, is inextricably linked to having better self-esteem. This increases the competition in and for women. The ‘rewards’ are both self-serving to women and men. However, the Omnipresence of the Beauty Myth makes a sure-fire win jealously for men; whoever wins the competition, they cannot lose. Until women build their self-esteem on feelings of individualism, compassion for other women and acceptance of other women and their equally beautiful features, the war with jealousy will continue. The Beauty Myth continues to reign over the female who thinks she reigns. Until women understand that they are men’s half-witted sense of delusions and will never aspire to true equality, they remain incarcerated spiritually. The creation of ‘the woman’ needs to happen, and how this is done is by understanding who they are and remove self from men’s expectation. Women then need to build up spiritually by becoming aware of their inner resources to begin the trade-off with men for equality because, at the moment, men do not have to trade with women on equal grounds. 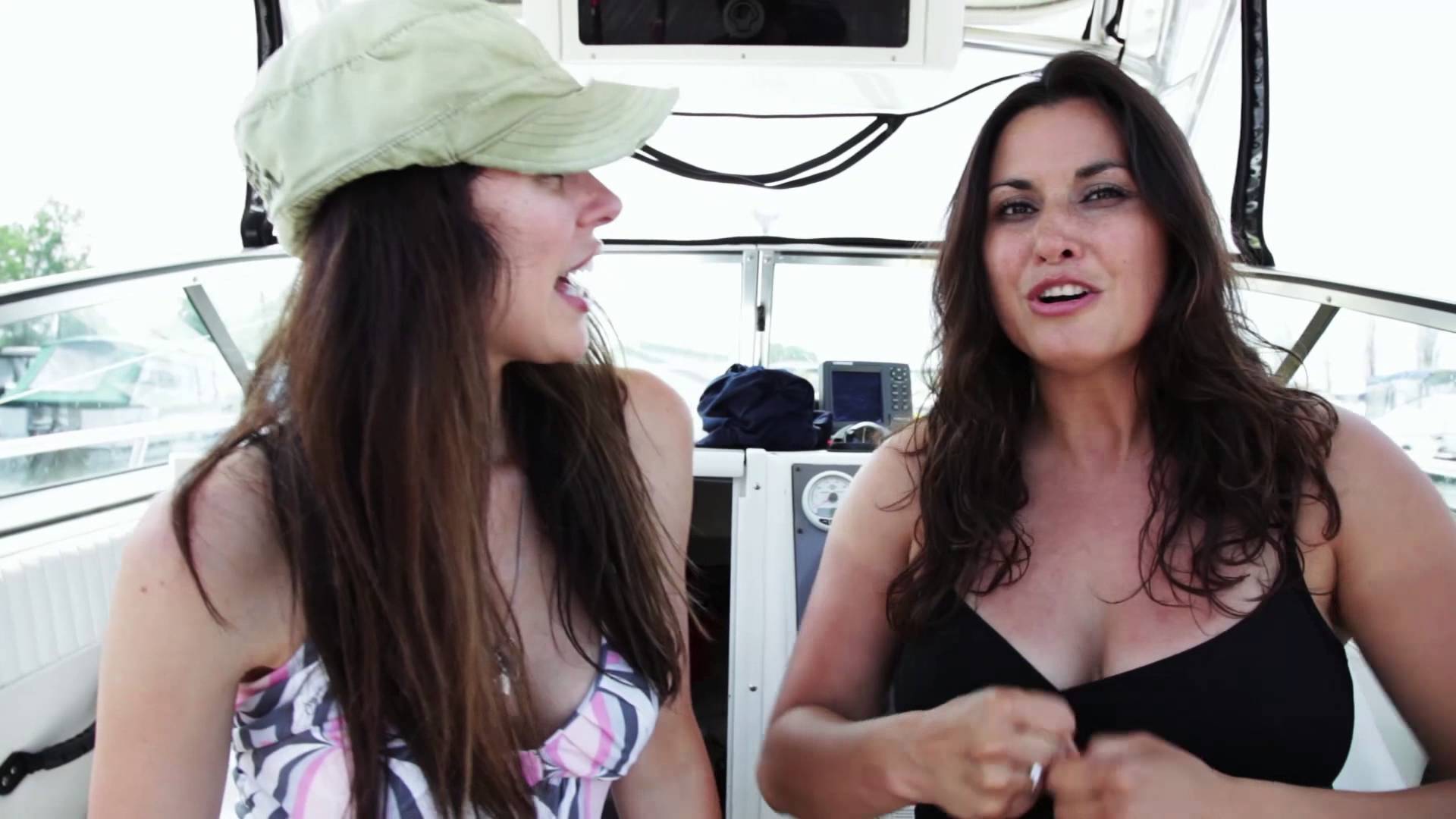 My name is Marcia Hibbert-Roye, a qualified Social Worker and Life Coach. I work as a Strategic Lead Developer for Women. My specialism is developing emotional awareness in females as I am passionate about improving women’s lives. I have devised a 6 Step Program that promotes good emotional health by accessing information held in the subconscious mind to the conscious mind. The result is having more control over thoughts, feelings, and behavior.

Next Post Live Me Apk – Features of This Newest App