Samsung is one of the most trusted brands when it comes to smart gadgets. Due to consistent advancement in technology, numerous new gadgets are introduced in the market every year with lots of new features and different designs, especially if we talk about mobile phones. The Galaxy collection by Samsung has made a big place in the hearts of smartphone lovers due to its unique and top-notch features. Every new product by Samsung comes with some exciting features as well as drawbacks. Let’s discuss everything about the upcoming release of the Samsung Galaxy S7. 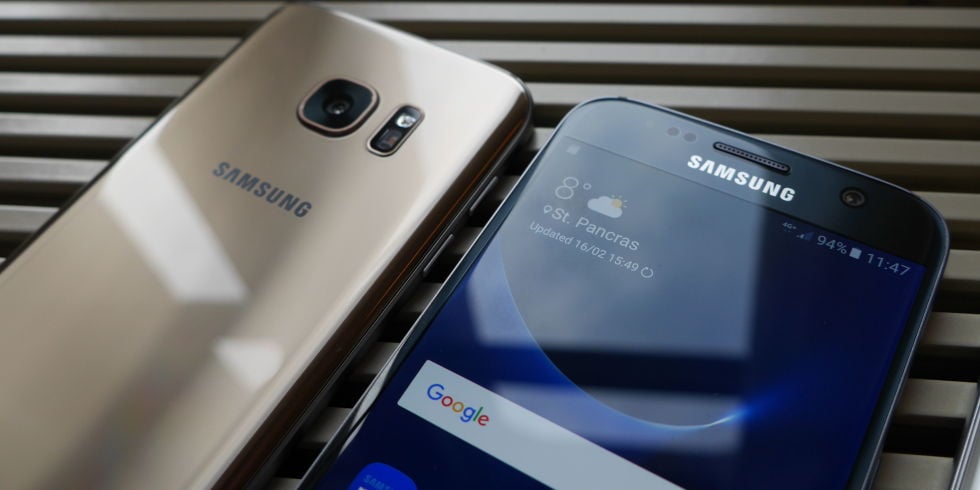 Galaxy S7 is the updated version of the Samsung Galaxy S6, launched in the first quarter of last year. The phone has been launched with some awesome features that no other smartphone brand has looked after. The phone is not much different from the old Galaxy S6 in design and features but with little alterations and amendments.

Comparing it with the Galaxy S6 that was an ace phone of its period, Galaxy S7 is a much better version from the Korean company. The phone is unique in design and looks smarter than the iPhone S6 and other high-end mobile phones. The screen quality is just too amazing and incomparable. Overall, it would be wrong to say that a complete phone with endless features in a small box. The phone is a big hit and might replace the hold of the iPhone 6.

· Supports microSD cards up to 200GB and more.

The Wait Is Over:

The wait is finally over since the Samsung Galaxy S7 had hit the stores on March 11, 2016. It is being expected that Samsung will likely observe record-breaking sales by the end of the 2nd quarter of 2016. Unlike other brands like HTC, Sony, and Apple, Samsung doesn’t seem interested in bringing any changes in design and display as other brands do focus primarily. Instead, it embeds new technology, eliminates unwanted design, and displays flaws from the previous designs.

Still, both the Galaxy S phones seem quite different in design. If you place them together, you will see the notable difference.

· Front and back covered in Gorilla Glass 4.

· Metal rim between the front and back glass.

· Camera Lens is placed right above the flash with a glass body.

· Lock/switch key on one side and volume buttons on the other.

· The curves of the body are more precise for a great feel.

· Sleek body and soft on hands.

· Speakers are placed downwards at the back

· SIM tray, microSD card slot, and microphone are designed at the top.

· Another microphone, headset socket, and micro USB ports are placed at the bottom.

· Home, back, and detail buttons are placed right under the display at the bottom edge.

· Always-On Display that stays on for the user’s convenience to check missed calls, time, and many other features.

· Quite hard to read in sunny conditions.

The overall design gives a wow factor to the phone that makes it an appealing and attractive gadget. The feel is great, beautiful, and presentable with the perfect size, and there is nothing much to sacrifice for this gorgeous phone.

To wrap up the overview, if we talk about the Samsung Galaxy S7, it is way faster than the Samsung Galaxy series. The 8890 processor is way too conventional, with four running cores at 2.6GHz and the other four at 1.59GHz. It is overall paired with a Mali T880 GPU. The camera is just incomparable, having 12 megapixels of HD technology. The front camera allows you to enjoy exciting selfies with 5 megapixels of HD touch. It also has some appealing advanced features that will let you flaunt among your family and friends.

· Power battery that could have been altered into a more powerful one.

· Phone not advanced to US-C rather than using the old USB system.

· Awkward placement of the fingerprint scanner.