Most first marriages start with high hopes and dreams that the uninitiated lovers share in boundless enthusiasm. Such optimism often includes an assumed trust and faith in one another. At the beginning of a new life together, it can be easier to share assets and debts equally. As the marriage progresses and years are added to the relationship, many factors contribute to a decline in enthusiasm for sharing the money equally, such as egos, selfishness, varied ideas about necessities versus wants, etc. Adversity sets in, as it does for all of us. Perhaps problems are holding a job, or health issues arise, or maybe accidents occur, or maybe it is as simple as mistakes made while balancing the checkbook. As troubles tax, a couple’s finances resentment might build as one or both partners look back and wonder if they could have been more prosperous by staying single. If finances are kept separate, the chances of working through such adversity together are lessened. Isolated into what’s yours is yours and what’s mine is mine, people feel alone and dishearten even though they share life with another person through marriage. On the other hand, if finances are shared, both partners are equally responsible for the successful financial outcome of the union. By jointly holding the money, each spouse seeks the inputs and wisdom of the other to manage the accounts for maximum profit. What challenges one faces both faces together. What success one achieves both enjoy together.

“When you get married, you become one.” “Money is a key area that helps bring unity.” David Ramsey, Financial Expert. “… spouses should combine all finances and work together towards common agreed-upon goals… Separate money equals greed. The bottom line is this: couples that plan their lives and finances together are much more successful financially and with their relationships.” –Marriage and Money – Dave Ramsey vs. Suze Orman, March 20, 2012 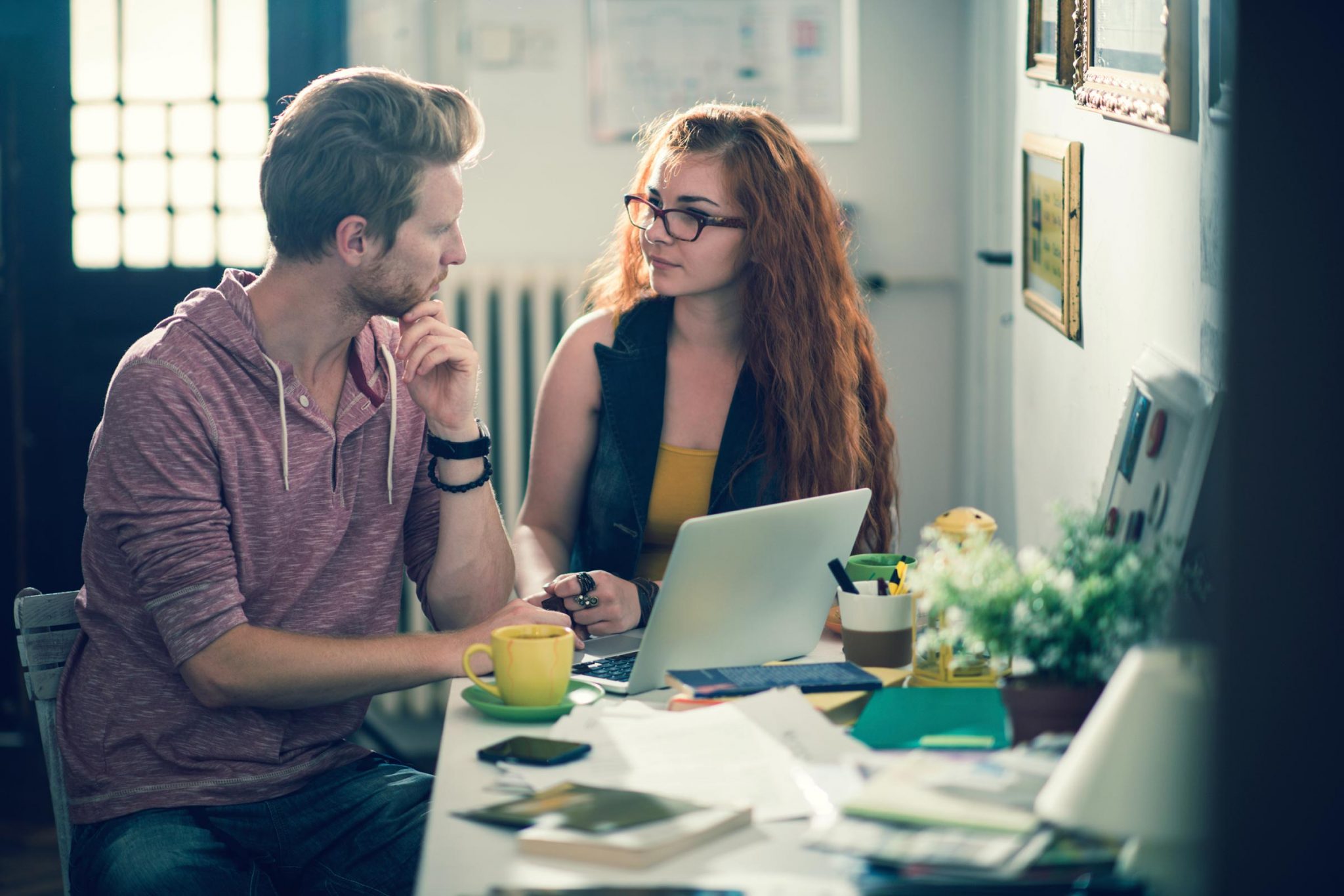 The old saying goes, ‘There is no I in a team. Is marriage a contract between me and me, I and I, or is marriage about us, our, us? Going into life together can be tremendously beneficial to both partners. When two become one in all things, each becomes more than they are by themselves. Math changes from 1+1=2 to 2 together = anything is possible. Many families have a tradition of saving their nickels and dimes to use to go on vacation. It strikes one as ridiculous to consider each family member saving to go on vacation separately. Mom saves to go see Grandma and Dad save to go camping, and Marsha saves for Disneyland while little Johnny saves to go to the ice cream parlor down the street. Agreeing upon a mutual activity takes negotiation and more effort than going on separate vacations, but it also builds shared memories held precious later.

This is not to say that one partner should demure passiveness and yield all financial opinions and decisions to their spouse. Often there are stark differences in the perspective each companion users view resource usage and risk management with. One spouse may be analytical in nature, and others might make their decisions from an emotional base. Such dissimilar viewpoints can make it challenging to reach an equilibrium both are comfortable with. It may seem easier just to separate finances. However, such a decision can result in grave consequences. “Divorce attorneys have told me that when money is the issue that brings a couple into seeing them, as it often is, the specific issue is usually that the husband and wife were living separate financial lives. Want to mess up your marriage? Live separate financial lives.” How to Mess Up Your Marriage, Monday, December 12th, 2011, Matt Bell, author of Money and Marriage.

Is there more to a union of two souls than that of corporate mergers? Ironically, finances are often merged in shared business arrangements. Yet, some recommend the opposite approach for couples as if married companions are “… Independent Operators, my term for pairs who keep their accounts entirely separate.” Jessica Crouse.

Healthy marriages are built upon compromise, respect for each other, and the willingness to entertain the thought that together you are smarter than you are separate. Nature witnesses to the efficacy of sharing the resources- even birds and animals bring home the bacon to be shared with the whole pride. Think about the survival rate of any animal species that behaved as if each was responsible separately for their maintenance and subsistence. “Life is not 50:50, nor should it be… when did this degrade from a marriage to a micromanaged contractual partnership?… I see a continuum from the first bit of separate money in a marriage to basically living as roommates.” Evolving Personal Finance: The Slippery Slope of Separate Money. 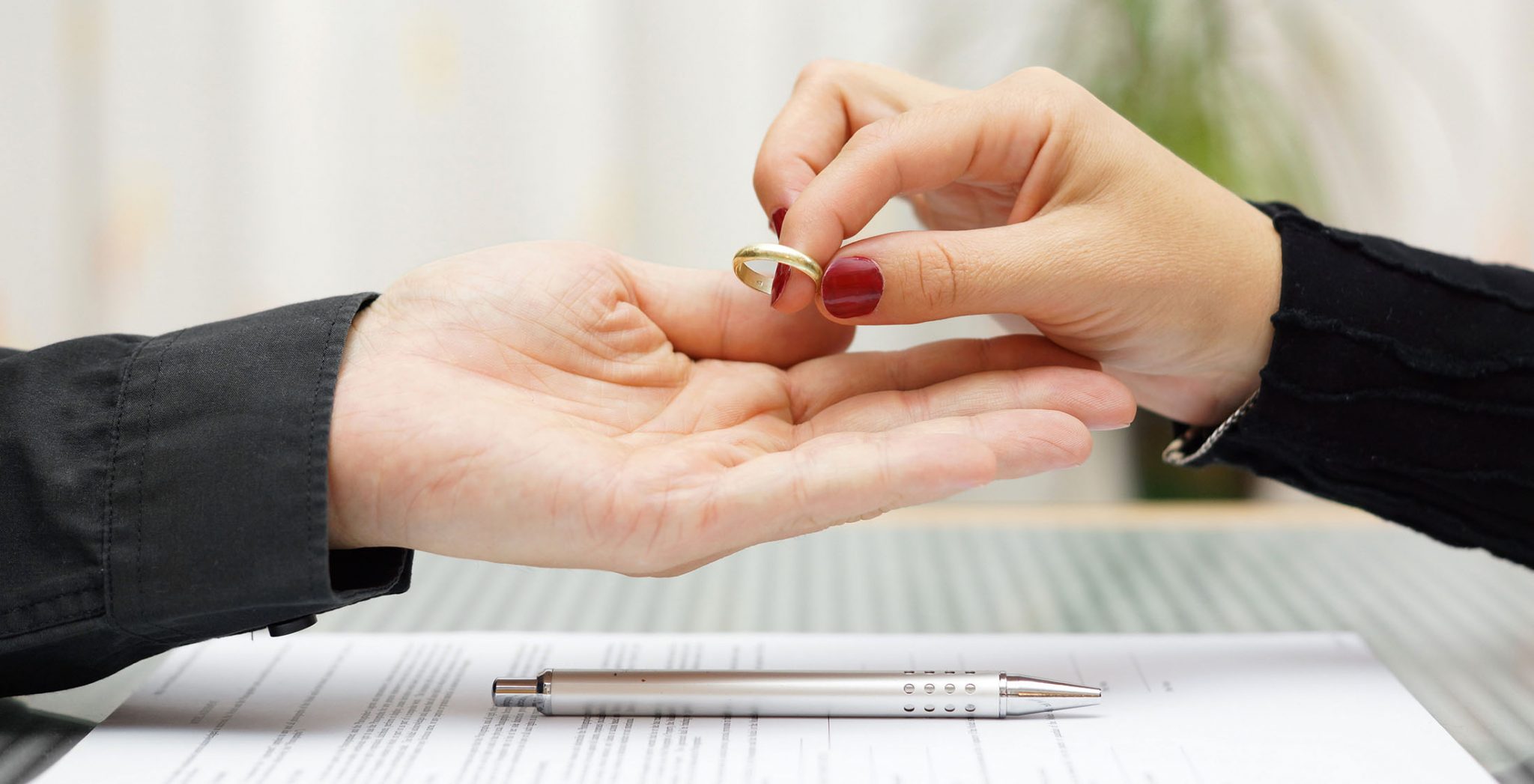 Sometimes we might find ourselves wondering why some people make the financial decisions they do. During the recent housing crisis, many opinions were expressed via Twitter, internet forums, and even talk shows about where the responsibility rested for so many foreclosures. Terms like ‘predatory lenders’ and ‘irresponsible borrowers’ were bandied about. It is natural to become coach quarterbacks and passenger seat drivers when viewing problems others encounter, especially when we had no contribution to such problems. How easy it becomes to do the same with a spouse when married partners hold the finances separately. Harboring criticism instead of openly communicating about financial troubles does little to foster unity in marriage.

In this world of hyper-competition, stress rules. If children are part of marriage, the love and joy that come to parents can also be accompanied by even more stress as the demands on available resources grow. If outside influences threaten the financial stability of the family, stress levels rise even higher. Money is one of the major contributors to divorce, and it’s easy to see why. Many people are constantly worried about taking care of their families, and as they grow older, taking care of themselves through retirement. Such worry can breed fear. Fear can eat at the faith and trust in one another that was assumed at the start of the life together. As faith and trust erode, the bonds of matrimony can begin to resemble chains tied to a sinking vessel where it becomes ‘every man for himself. However, if couples are committed to each other ‘for richer, for poorer,’ they can lean on each other for the strength necessary to endure and overcome the challenges of life in these modern times. Years of struggle and effort together can help forge a tie that can defy financial obstacles in favor of strong bonds’ security. Such security might not be financially based, but instead, it might find a strong foundation in emotion. This means that sometimes spouses have to choose what is most important to them- money or love.

While comparing the pros and cons of United versus separate finances in marriage, a clear conclusion emerges that supports the unified approach. Consider the following from Engaged Marriage: “Reasons Why a Joint Bank Account is Best: Encourages regular communication about finances. Built-in accountability partner on spending matters. Fosters unity in money matters. Strong sense of working together to meet financial goals. Clear that all household income is treated as “our” money. No conflict or administrative work in ‘splitting up the bills’… The use of a single joint account also encourages (requires, really) open communication about your finances, which is absolutely critical to a successful marriage.” –Should Married Couples Have Joint or Separate Bank Accounts? By Dustin of Engaged Marriage.

A proponent of separate marital finances might argue that many of the benefits outlined herein can still be enjoyed even if spouses are not one with money. Without performing the work necessary for financial harmony, it is like trying to describe the taste of salt to someone who has never experienced it before. There is just no substitute for experiencing the rewards other than doing the work it takes for two people to harmoniously live together financially. Communication can become improved as each works to understand the others’ point of view. Sacrifice can enhance mutual appreciation as companions work to compromise with each other. Trust grows as each spouse strives to achieve mutual goals set together. Sharing money in marriage is an opportunity, not a burden. 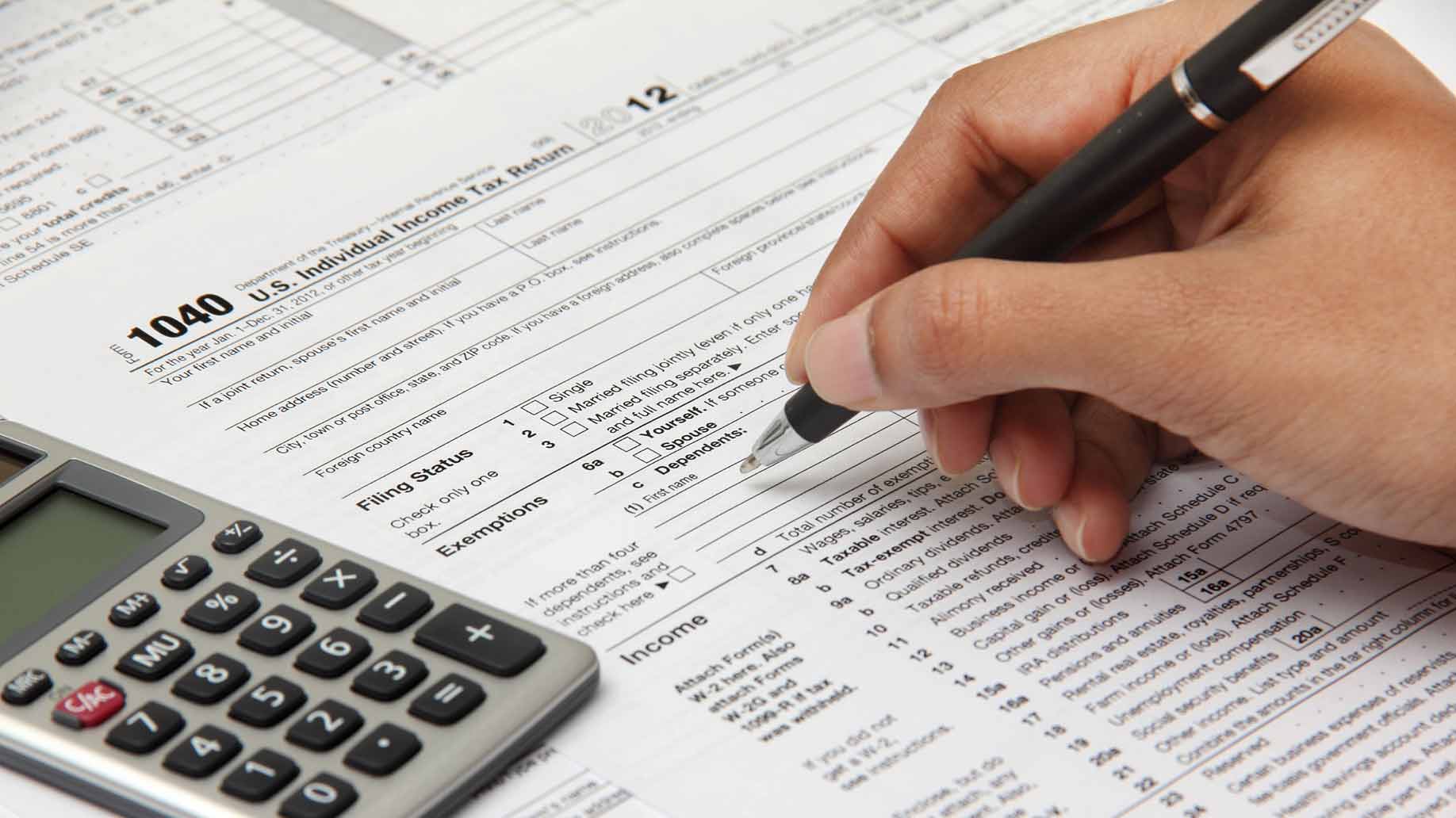 In summation, money can make or break a marriage. Like most life issues, we can use it to achieve positive results or let it use us, in which case negative results often occur. The easy road might seem to be a separation of the marriage finances. However, putting aside the possible negative consequences, a couple thus engaged will miss out on the opportunities to build an even stronger relationship with their spouse through working together in good faith and trust in one another. It does require work, and sometimes it is hard. A couple will not realize the rewards of such hard work by avoiding the same through keeping their finances separate.

Next Post Razer Blade overview: The great Gaming pc just got Even higher