In the last few months, we’ve seen many Health Care Reform rules and regulations being introduced by the Health and Human Services Department. Every time that happens, the media gets hold of it, and all kinds of articles are written in the Wall Street Journal, the New York Times, and the TV network news programs talk about it. All the analysts start talking about the pros and cons and what it means to businesses and individuals. 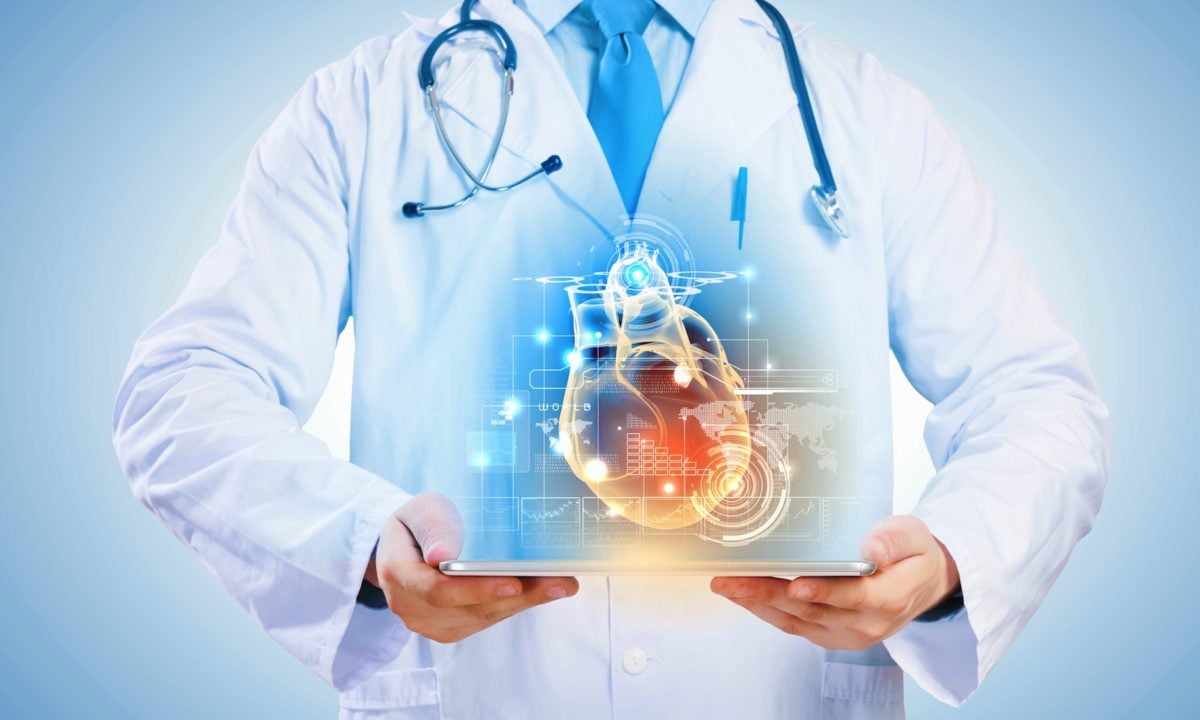 The problem with this is that one writer often looked at the regulation and wrote a piece about it many times. Then other writers start using pieces from that first article and rewriting parts to fit their article. By the time the information gets widely distributed, the actual regulations and rules get twisted and distorted. What actually shows up in the media sometimes doesn’t truly represent the reality of what the regulations say.

There’s a lot of misunderstanding about what is going on with ObamaCare, and one of the things that I’ve noticed in discussions with clients is that there’s an underlying set of myths that people have picked up about health care reform that aren’t true. But because of all they’ve heard in the media, people believe these myths are actually true.

Today we’re going to talk about three myths I hear most commonly. Of course, not everybody believes these myths, but enough do, and others are unsure what to believe, so it warrants dispelling these myths now.

Let’s look at the first myth about health care reform only affecting uninsured people. In a lot of the discussions I have with clients, there are several expressions they use: “I already have coverage so that I won’t be affected by ObamaCare,” or “I’ll just keep my grandfathered health insurance plan.” The last one – and this one I can give them a little bit of leeway because part of what they’re saying is true — is “I have group health insurance so that I won’t be affected by health care reform.”

Well, the reality is that health care reform is actually going to affect everybody. Starting in 2014, we’re going to have a whole new set of health plans, and those plans have wealthy benefits with lots of extra features that the existing plans today don’t offer. So these new plans are going to be higher cost.

People that currently have health insurance are going to be transitioned into these new plans sometime in 2014. So the insured will be directly affected by this because the health plans they have today are going away, and they will be mapped into a new ObamaCare plan in 2014.

The uninsured have an additional issue in that if they didn’t get health insurance in 2014, they face a mandate penalty. Some of the healthy uninsured are going to look at that penalty and say, “Well, the penalty is 1% of my adjusted gross income; I make $50,000, so I’ll pay a $500 penalty or $1,000 for health insurance. In that case, I’ll take the penalty.” But either way, they will be directly affected by health care reform. Through the mandate, it affects the insured as well as the uninsured.

People that have grandfathered health insurance plans are not going to be directly affected by health care reform. But because of the life cycle of their grandfathered health plan, it’s going to make those plans more costly as they discover that there are plans available now that they can easily transfer to that have a richer set of benefits that would be more beneficial for any chronic health issues they may have.

Many surveys and polls are starting to show that some of the businesses that have 10 or fewer employees are going to look seriously at their option to drop health insurance coverage altogether and no longer have it as an expense of the company. Instead, they will have their employees get health insurance through the health insurance exchanges.

In fact, some of the carriers are now saying they anticipate that up to 50% of small groups with 10 or fewer employees will drop their health insurance plan sometime between 2014 and 2016. So that will have a substantial effect on all people who have group health insurance, especially if they’re in one of those small companies that drop health insurance coverage.

It’s not just the uninsured that will be affected by health care reform; everybody will be impacted.

The next myth was that health care reform would not affect Medicare. This one is kind of funny because right from the very get-go, the most notable cuts were specifically targeting the Medicare program. When you look at Medicare’s portion of the overall federal, you can see that in 1970, Medicare was 4% of the U.S. federal budget, and by 2011, it had grown to 16% of the federal budget.

If we look at it over the last 10 years, from 2002 to 2012, Medicare is the fastest-growing part of the major entitlement programs in the federal government, and it’s grown by almost 70% during that period of time.

Because of how large Medicare is and how fast it’s growing, it’s one of the key programs that ObamaCare is trying to get a handle on, so it doesn’t bankrupt the U.S. Medicare will be impacted. In fact, the initial cuts to Medicare have already been set at about $716 billion.

Medicare Advantage Cuts And The Effects

Right now, many people choose Medicare Advantage plans because they have zero premium. When given a choice on Medicare plans, they view it as an easy choice because it’s a free program for them, “Sure, I get Medicare benefits, I don’t pay anything for it; why not.” Now they’re going to see Medicare premiums start to climb and go from zero to $70, $80, $90, $100. We’ve already seen that with some of the Blue Cross Medicare Advantage plans this year. It’s going to get worse as we go forward in the future.

And then, if that wasn’t bad enough, as Medicare doctors begin receiving lower and lower reimbursements for Medicare Advantage people, they’re going to stop taking new Medicare Advantage recipients. So we’re going to see the pool of doctors to support people in Medicare starting to shrink as well unless changes are made over the course of the next five years. So Medicare will be affected, and it will be affected dramatically by health care reform. Everybody’s kind of on pins and needles, waiting to see what’s going to happen there.

A lot of people hope, “The subsidies are going to make health insurance plans more affordable, won’t they?” Yes, in some cases, the subsidies will help to make plans affordable for people. But if you make $1 too much, the affordable plans are suddenly going to become very expensive and can cost thousands of dollars more over the course of a year. Will a subsidy make it affordable or not affordable is really subject to debate at this point. We’re going to have actually to see what the rates look like for these plans.

Then there’s a whole ton of new health care reform taxes that have been added into the system to help pay for ObamaCare. That means everybody who has a health insurance plan, whether it’s in a large group, a small group, or just as an individual, is going to be taxed to pay for the cost of reform. Health care reform adds various taxes on health care that insurance companies will have to collect and pay, but they’re just going to pass it right through to us, the consumer.

Health Care Reform’s Purpose Is Just A Matter Of Semantics

The last portion of this is one of the key things – and it’s funny, I saw it for the first two years, 2010 and ’11 – one of the key things that was listed in the documentation from the Obama administration was: Health Care Reform would help reduce the cost that we would see in the future if we do nothing today. That was emphasized over and over again. That was how they presented health care cost reduction, that it would reduce the future costs. Not today, but it would reduce what we would pay in the future if we did nothing about it now.