How is Apple’s iOS 6 Passbook App Going to Impact Other Electronic Wallets?

Apple has entered the smartphone wallet business with a new iOS 6 called Passbook, a prelude to what might soon become a fully-fledged electronic wallet. With the Apple brand behind it, it is expected that all aspects of mobile payments, ticketing, and discounts will change forever. 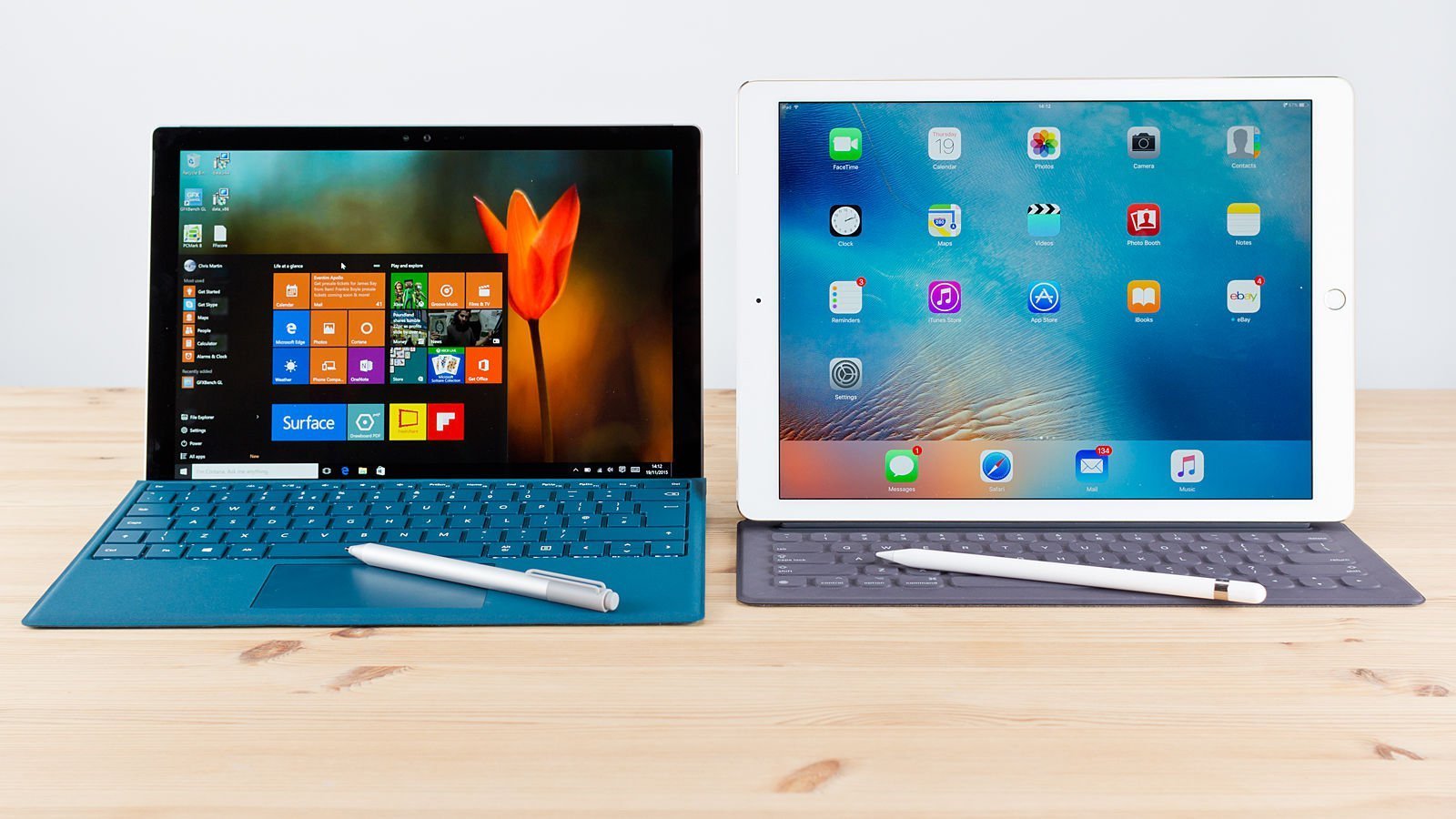 On Monday, June 11, 2012, at the Worldwide Development Conference (WWDC), Apple announced its own mobile wallet application known as Passbook. Passbook is an iOS 6 app that will be fully integrated into the latest iPhone operating system. It’s expected to be released sometime in October, it’s most likely to launch along with the iPhone 5 release. Apple provides an API to enable developers to create, manage and distribute Apple-approved boarding passes, reward cards, gift cards, incentive cards, and more in a single place. Similarly to the iOS Books and Newsstand apps, Apple provides a native platform that allows business owners to get their business and service offerings in front of iPhone users.

Apple’s development of Passbook establishes a secure standard for supporting and organizing virtual tickets, store cards, coupons, and offers to mobile iOS devices. An impressive array of features will appear at the initial launch, with a lot more to follow as developers start to integrate the system elsewhere. Before its official launch, Apple has already built an existing list of large retailers that wish to integrate the Passbook technology into existing iOS applications, such as Starbucks ‘ popular barcode payments app. More small and large businesses are expected to announce how they intend to use Passbook to their advantage closer to the launch date.

Passbook presents a great-looking simple-to-use card-style user interface (UI) that updates live as the store cards, or passes are used. Apple has taken care of how a user and the business interact with the digital Passes. There are certain constraints, like the size of the Pass, or the number of fields allowed, or how the user can choose to be informed, etc.. but Apple is attempting to offer a truly open system. An application that can be used by any retailer wishing to offer digital passes. There will also be a rich set of features, including time and location-based information, access to prior purchasing history, and access to personal data.

Passes within the Passbook app itself are very attractive. They really feel great to look at and play with. It feels so much more 21st century than a stuffed wallet or purse full of paper and plastic. Each pass type has a slightly different style that allows the user to find the right one quickly. For example, a retail coupon has serrated edges to graphically illustrate a discount, or a movie ticket has a half-circle clipped at the top to illustrate the likeness of a ticket stub.

These Passbook standards and the API suggests Apple is creating their foundation for how they might wish to integrate their technology with Visa, MasterCard, or similar payment card processing networks.

Passbook is a fully functioning application, and any business creating and distributing these passes can exploit the Passbook features immediately:

Geolocation: The pass will automatically appear when the iPhone user reaches a particular place. When the device is near a retailer or whatever location the Pass creator chooses, a message appears on the lock screen to alert the user that they have a Pass (perhaps a discount coupon or a loyalty card) that can be redeemed. Not only is this very convenient for the iPhone user, but it also allows retailers the option to push offers and incentives based on a range of criteria, including that of location.

Push Updates: All coupons, cards, and tickets come with the ability to update dynamically. Updated information can be instantly pushed to the iPhone lock screen, opening up the specific Pass in Passbook. The notice is pushed to the lock screen, the relevant pass then appears, and the updated information is circled, with some cool animation, quickly informing the user what’s changed. 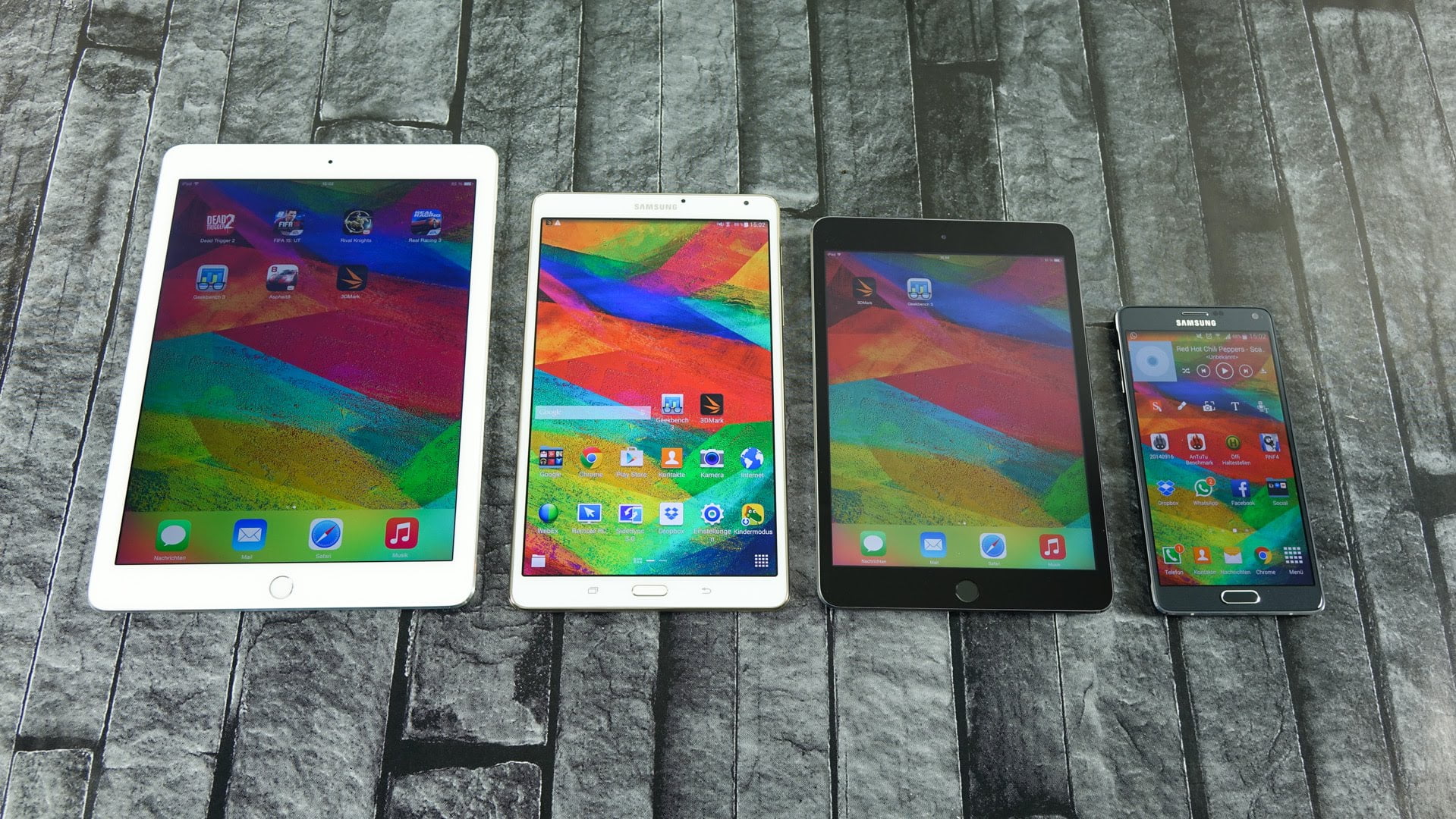 Integration with Calendar and Reminders: The Pass can be tagged with a certain date and time. If activated, the reminder can appear in the user’s iOS calendar. The reminder will appear on the user’s device at the appropriate time, and they can immediately go straight to the relevant Pass in Passbook.

By combining Geolocation, Live updates, and Reminder functionality, the end-user can look forward to a wonderfully rich experience. And thanks to Apple’s ingenuity, the user won’t be annoyed by the little things that could ruin the experience. For example, the screen doesn’t rotate when a Pass is open; so unlike when using Safari, Passbook keeps your barcode in one orientation. Also, the screen remains lit when a Pass is open; nothing would be more annoying than trying to scan your pass, and the screen saver comes on! Using Passbook is a truly engaging, exciting, convenient, and useful experience—so much more fun than old paper tickets or plastic membership cards that clog up wallets.

Initially, Apple is introducing Passbook with the integration of 2D bar codes. This simple barcode facility allows the user to redeem the voucher and allows the retailer to confirm the Pass’s validity. Apple chose 2D bar codes instead of the older 1D bar codes, as there were some problems with scanners recognizing 1D barcodes on a LED screen. The Pass creator can generate a 2 Bar Code in any of the most popular formats; Aztec, PDF147, or QR codes.

Despite much speculation, it doesn’t look like Apple will launch Passbook with NFC (Near-field communication) integration; although longer-term, there seems to be light doubt that this upgrade in hardware is on its way.

When NFC is released in the next generation of Apple iPhones, it will offer the ability to integrate much better with retailers existing payment processing systems. NFC systems are being installed at many retailers (mostly larger establishments) as part of MasterCard’s and Visa’s mandate to have a high volume of NFC and EMV transactions by the year 2014. Apple is expected to be at the front of the cue with the NFC technology once it’s integrated into the iOS as more of the NFC payments systems become available at merchants.

It’s just a matter of time before Apple put its full weight behind the Passbook app to integrate payment card facilities. Although, given the regulation and the general complexity of the payment space, we can’t see Passbook fully substituting existing payment cards (MasterCard and Visa), but rather combine the use of both of these services.

Apple is wisely implementing a wallet app that works with existing infrastructure rather than against it. Many companies have tried to completely transform the mobile payment space while ignoring the incredible weight and power of the companies they were trying to do battle with, namely the banks and credit card companies. With Passbook, Apple is clever to keep these guys inside by working with them and not against them. Passbook is ultimately a platform for innovation, allowing any company to easily be part of the mobile payments space without investing heavily in their own wallet application. 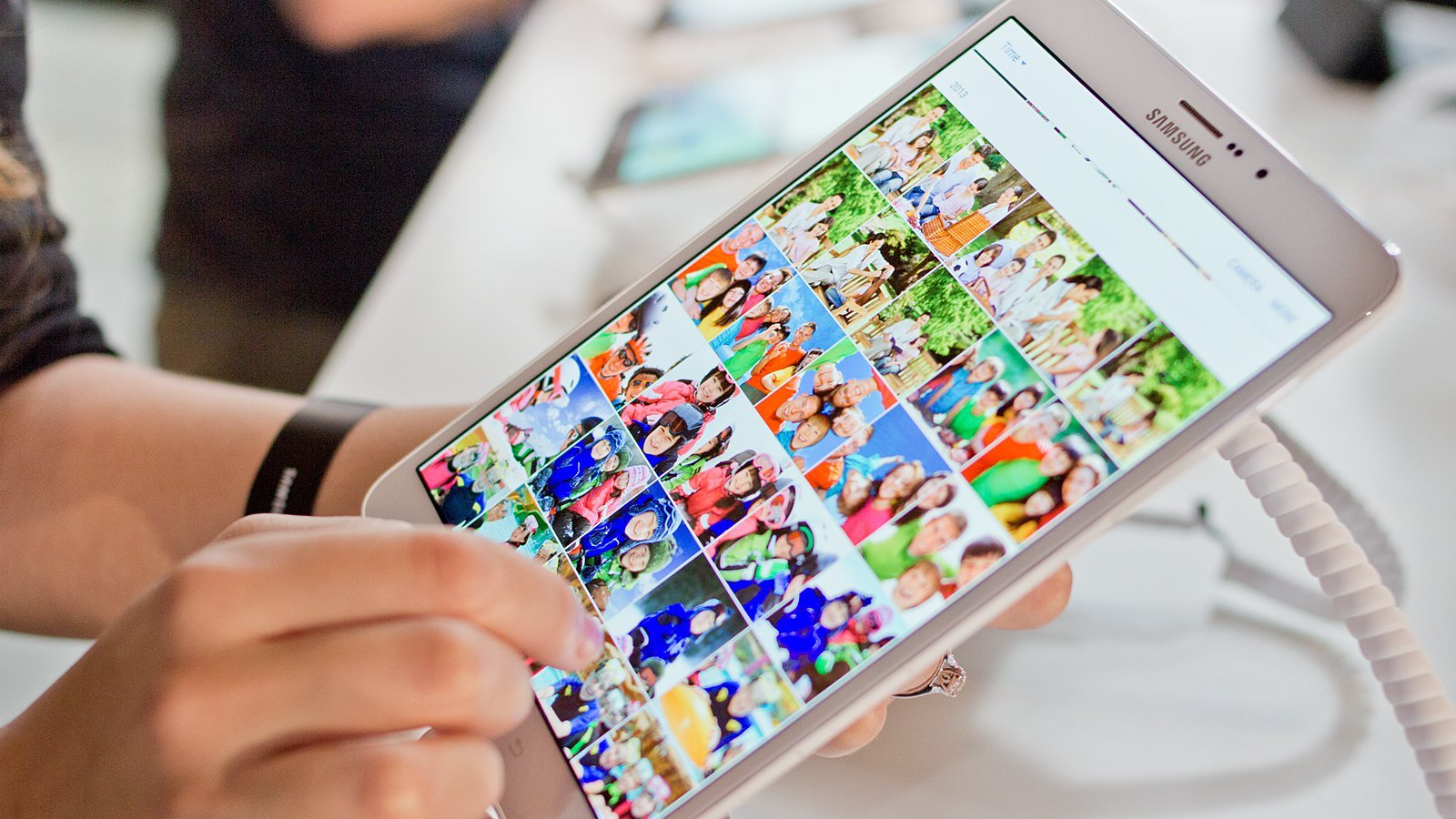 Passbook is expected to directly impact all businesses involved in payments, loyalty cards, store cards, gift cards, ticketing (airlines, trains, etc.), and incentive cards. Getting ready for Passbook now couldn’t be any more obvious for small or large businesses alike. History has shown us that anyone aligning themselves with the Apple ecosystem benefits massively. You only have to think about how many people will be rushing to the store for a new iPhone 5.0, and when they want to fill their empty Passbook, where are they going to turn?

Similarly to the app store, Apple aims to seed 1000s of new ideas and start-ups. Companies that are already working on learning this technology will be the first to announce and benefit from this new eco-system. If you have ambitions for developing spectacular wallet ideas, then Passbook is a perfect platform for your creativity. Businesses don’t have to overly invest in a standalone application or solve all the interface challenges that Apple has worked out.

Apple has a long-standing history of shifting the direction of a companies business plans, even the most successful ones. Passbook has the potential to make dozens of products irrelevant or redundant shortly.

Some critics have suggested that Passbook is just a basic wallet application and not a required addition to the iOS. And it seems these people are ignoring the true opportunity. History will show that with the introduction of the Passbook, all aspects of mobile payments, ticketing, and discounts will change forever—time to get on board.

Next Post iPads, Android and the Rest of the World