Using Windows on a Mac can be very useful. Let’s face it, having the two most popular operating systems on one machine seems like a dream come true. However, even though the technology is there, there can be issues if it isn’t done right. In fact, there are many threads in forums about such problems, and most are normally traced back to the same source.

This problematic commonality is that they either didn’t have the right version of Windows and / or had the wrong transitional program to run Windows. However, you are smart because you are seeking help to get going the right way, the help you have found. 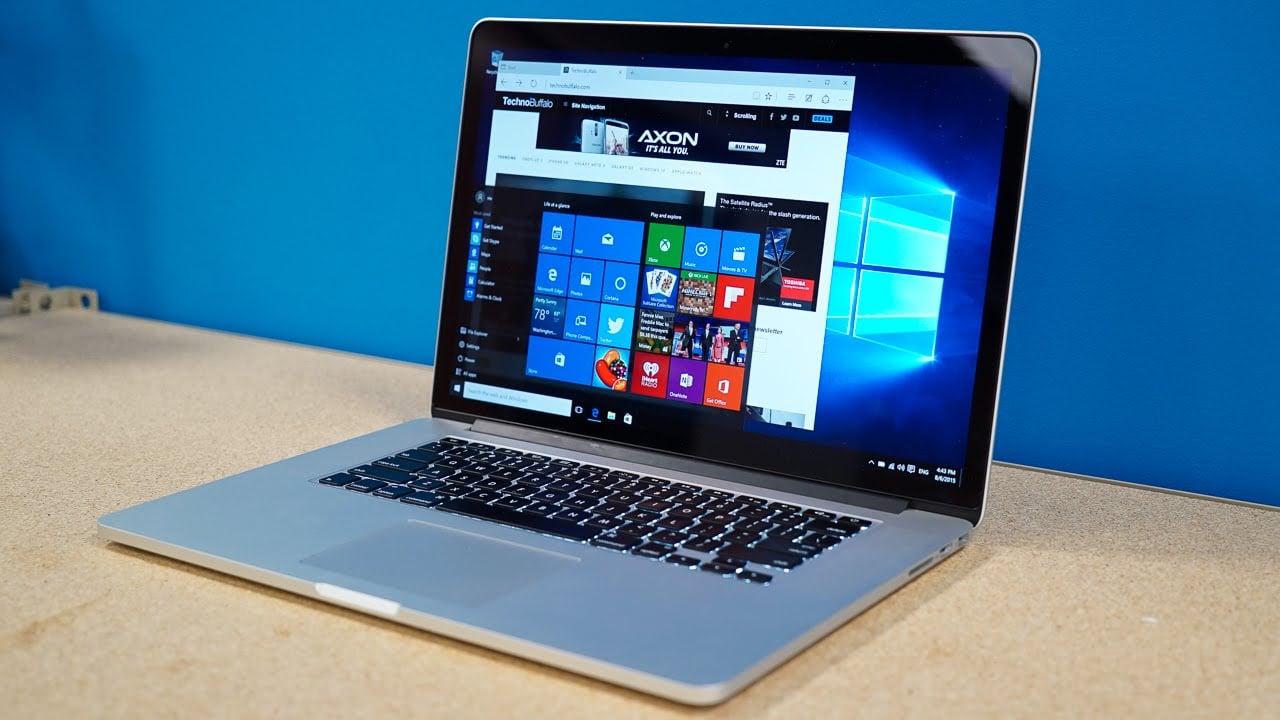 What are Your Reasons for Using Windows on a Mac?

Don’t worry, though; I have researched for you. Now you don’t have to spend time searching through endless information, which means you’re that much closer to being able to do what you want to do: Run Windows on Mac. So sit back, get comfy, and read away!

Summary show
How You Can Choose the Right Windows Edition to Run on Your Mac
A Few Clues to Help You Choose:
Read More Articles :
Final Note on Your Windows Choice:

When you are running Windows on Mac, your first decision will be to choose which Windows version you’ll be using. This is an important decision because you wouldn’t want to go purchase one and then find out later that it’s either A) not compatible with the program you’ll be using to help run Windows, e.g., Boot Camp or B) it isn’t the best for the programs you’ll be running, meaning it may be glitchy or not run some programs at all.

A Few Clues to Help You Choose:

Some of the decisions will be out of your hands, as it may simply be a matter of which version is compatible with the software you’ll be using it. You’ll be choosing which software you want to run with it in the very next step of “How to Run Windows on Mac.” The part you do have a say so on is determined by what you will be doing on Windows. You can also compare the different versions of Window in a side-by-side checklist on the Microsoft website.

A few questions to ask yourself as you decide which Windows version to get:

Am I going to be using Windows to play games a lot?

Windows Vista: Which Windows version is best for games has long been argued amongst Microsoft enthusiasts. On one site, you may find all signs pointing to XP, while on another, it points to Windows 7. What they all do agree on is that Vista is absolutely not in the gaming game. Even worse is that Vista is not even a good non-game alternative when running Windows on Mac. Vista is not a well-liked version, and it has its reasons for that. If you decide to use Vista, you should go with the 64 bit if it’s an option with whichever program you use. 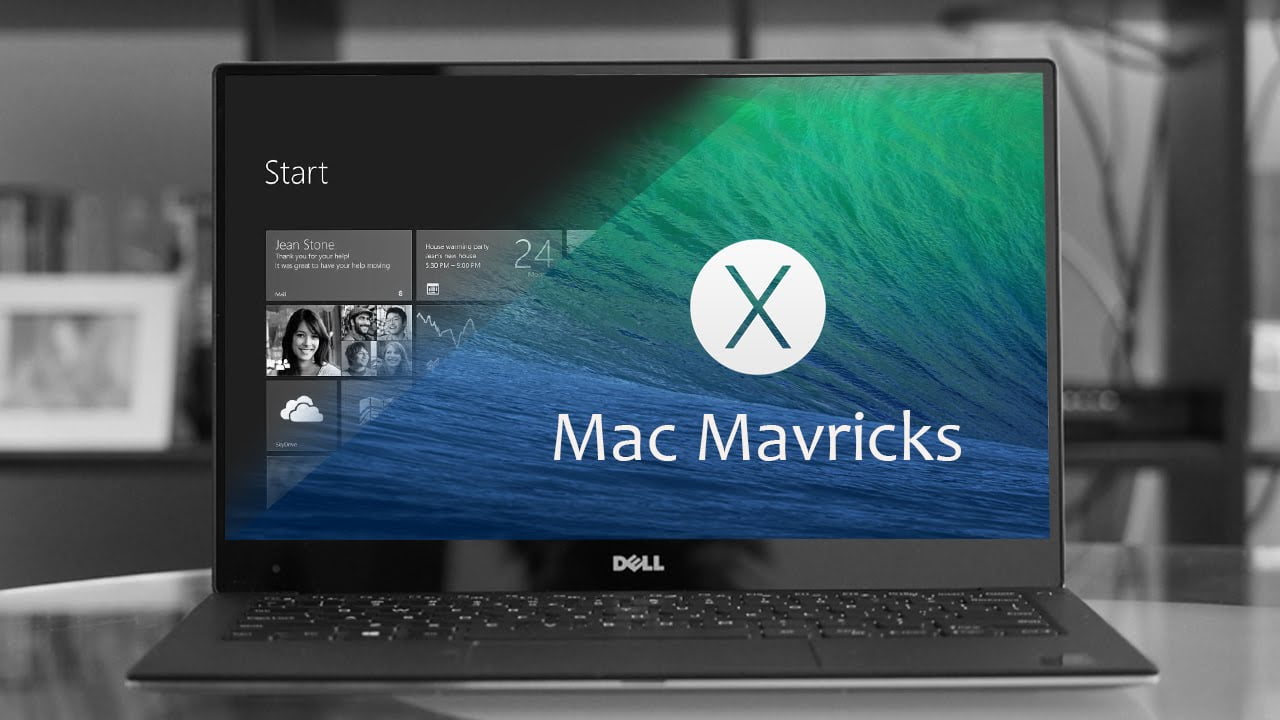 Compatibility: Vista is compatible with the virtual programs you use with Mac and Boot Camp if it is before the 4.0 version. The only problem which you use, the 32 bit vs. 64 bit, so check with Apple’s support page if you think you may use Boot Camp.

What works with Vista: Another good thing to be sure of is that the programs you have will work with Vista. You can do so by clicking on the link or going to Microsoft.com.

Windows XP: Windows users have long touted this version of Windows as the best for playing games and one of the best Windows versions ever. Actually, it was considered the best until Windows 7 came out, at which time it became pretty much a tie.

If you can find a copy of XP, it is still a great option for running Windows on Mac. Using the 64-bit version is recommended if you’re playing games. However, it does take up more of your Mac’s resources, so you may need to tweak some things or even upgrade your RAM.

Compatibility: This version of Windows is compatible with every program you will use to run Windows on your Mac, except the newest version of Boot Camp (4.0) that comes installed on the Lion. Some have found ways around this, so when we have all the right tips and tricks for doing this, we will be sure to update our series, so check back soon.

Windows 7: This is the newest version of Windows (although 8 is coming out any day now). Using either Windows 7 or Windows XP to run Windows on your Mac will work fine. As far as games go, though, some say one or the other will do better. But, in most reviews, they are virtually tied in this area, with 7 coming out a bit ahead. So, either will be good for gaming. Windows 7 will be the only way you can go if you are using Lion OS X with Boot Camp 4 or have upgraded to Boot Camp 4. There are some ways to try to get around that, which you can read about here.

Compatibility: Windows 7 is supported by all of the programs you may choose to run your Windows with.

Windows 7 Comparisons: This is a comparison checklist that you can view at Microsoft to help you decide which version of Windows 7 will be the best for you. What works with Windows 7 can be checked at Microsoft.com, where you can also run the Program Compatibility Wizard to make an older program work with this Windows version.

* Windows 7 Pro or Ultimate: These are the most recommended versions of Windows to use when running Windows on Mac and will be able to run whatever you want, including games. Pro or Ultimate are more expensive, but some say that they are definitely worth it.

* Windows 64 Bit: Windows versions come with the ability to get them in 32 bit or 64 bit. The more bits, the better the performance; however, more bits come with a bit of cost. The cost isn’t so much to your pocketbook as it is on your Mac because, to run it, you will need to dedicate more space and memory. You will need to check this Apple’s support page to see a list of which Macs work with 64 bit Windows and Boot Camp.

To some extent, this can be done by tweaking some settings, like adding more room to your partition. You could also try using a Mac cleaner to clean up some hard drive space on your Mac, which will, in turn, help out your CPU and RAM usage. You’d be surprised how often this can save you from needing to get additional storage, RAM, or even CPU upgrades. However, an upgrade to your RAM may still be needed eventually. 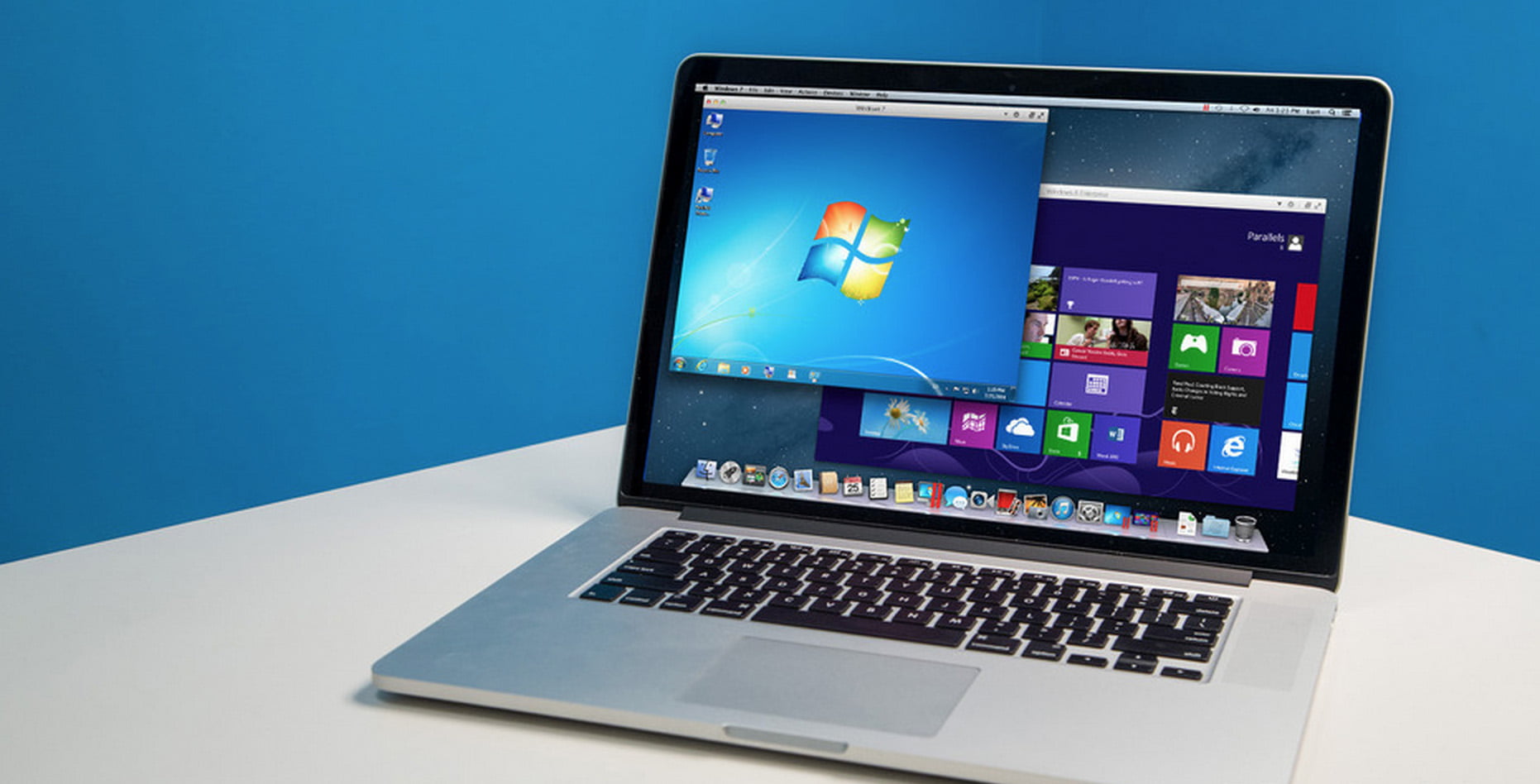 Final Note on Your Windows Choice:

Let’s sum up a bit of what you just learned, so you have a quick reference:

Best, Worst, and In-Between: Windows 7 Pro or Ultimate 64 bit is the best, the least loved and liked is Vista, and XP sits right in the middle.

A No Go? Windows XP may be a non-choice for you if you’re using Boot Camp 4.0, but there may be a trick or two that we can share soon on getting you around that issue. Check back later.

Got Money? If money is not an issue or one you can at least live with, go with Windows 7 Pro or Ultimate. If you’re using 64 bit, just remember that you may need to upgrade your RAM. They run in cost from about $100-$240, depending on where you shop.

Don’t Get Money? If money is an issue, you may not find it for free, but you can still get Windows XP or Vista for some pretty low prices. Choose the Professional or Ultimate series of either to get the best performance. Windows XP Pro or Ultimate can be found from $50-$75, Vista Pro or Ultimate from about $75-$115.

Software Conflict: It doesn’t all come down to Windows. Depending on the virtualization software you use, some programs may not work on your version of Windows. Check with whichever program you end up using to determine what programs will run and which will not.

You’re not done yet. You’re doing good, though, and in just 2 more steps, you’re going to be running Windows on your Mac. Now you should look for step 2, which is where you will choose which program you want to use to run your Windows version on your Mac.