You’re an online game player. Probably an expert. Actually, you’re probably an expert at a bunch of different games. And you probably enjoy playing lots of different games, especially the new ones. But, if you were to pick just one, just one game that you would have to pay for the rest of your life – what would it be? Would it be an old-school board game like Monopoly or Risk? Would it be Prime Suspects or Mah Jong Quest? Perhaps it would be a puzzle such as Big Kahuna Reef or Fish Tycoon in an underwater adventure? Or maybe you’re a Texas Hold Em fan. Whatever it is, you’re probably very passionate about it. You play it a lot. But that’s how you get to be good, right? It’s also a great way to pass the time and just have some fun.Planet Amend 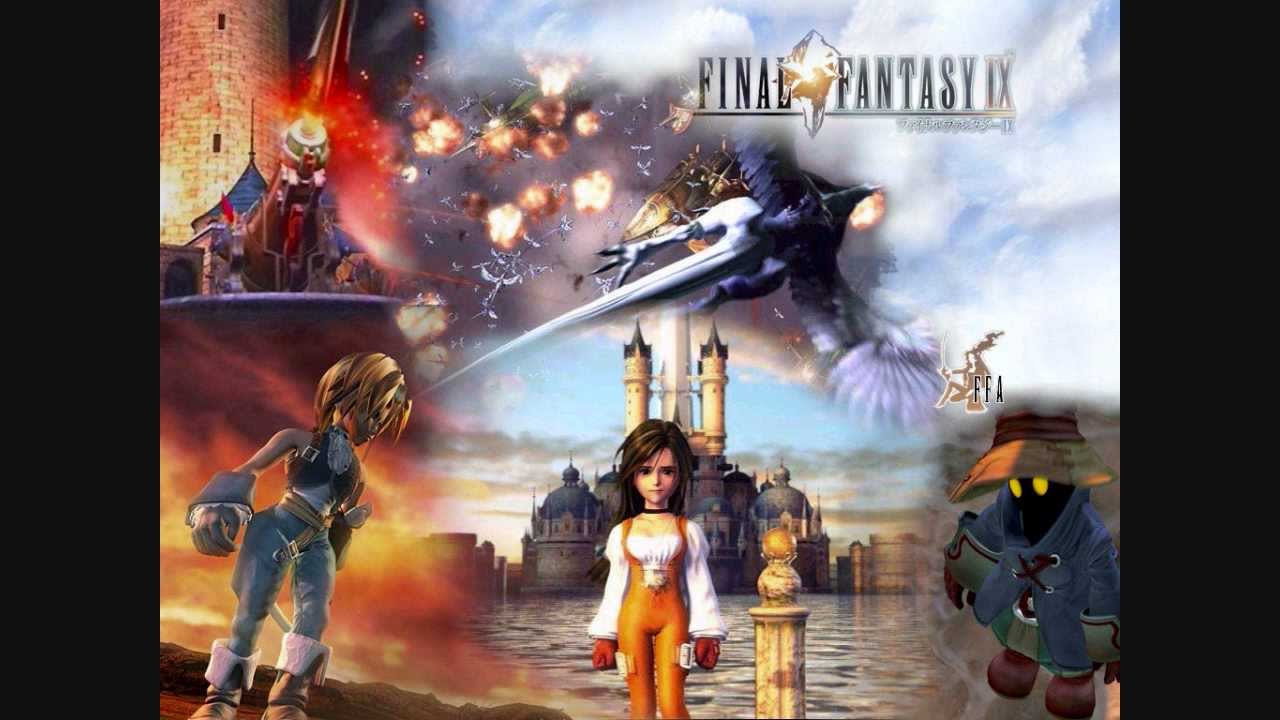 Many people, especially those who aren’t super sophisticated when it comes to online games, are just looking for a way to pass the time. These are the folks you may see playing the slots for 8 hours at the casinos. They enjoy games but tend to like the simple ones without a whole lot of strategy. Online cards, arcades, and puzzle games provide lots of entertainment value for many people every day. As a bonus, many of these types of games are free to play on the Internet. These games run in a web browser, don’t require much hardware and work on almost any computer.

If you could play only one game for the rest of your life, would it be a web game?

Jewel Quest: You match jewels and quest through beautiful Mayan ruins in dozens of mind-bending puzzles while discovering hidden treasures and priceless artifacts.

Prime Suspects: In what other game could you interview suspects, solve puzzles, and find key clues? Not many. That’s what makes Prime Suspects so cool. If you have a detective-like nature, you’ll be good at this one.

Bejeweled 2: Innovative, non-violent, the classic game of gem-swapping. Sound interesting? The goal is to match gems and colors as quickly as you can. Kids and adults love this one.

If you could play only one game for the rest of your life, would it be a puzzle game?

Card games are as hot as ever. They require skill, they’re challenging, and they’re fun. Games such as Tik’s Texas Hold Em and Super Poker Stars offer players three unique advantages. They offer the thrill of playing cards in a casino; there is no risk because there’s no money involved, and best of all, players can test their skills against other card sharks. Online games are often new creations, but these games are new interpretations of the classics.

If you could only play one game for the rest of your life, would it be a classic card game?

By now, everyone has heard of The Sims. Simulation games have skyrocketed in popularity, and for those gamers who love to create their own world, the options are endless. You can build a city, a world, or an amusement park with mind-boggling roller coasters. You can even go back in time and relive medieval battles. So what is the draw of these types of games?

The hook is that as the game progresses, it gets more intricate. Take Cinema Tycoon, for example. Start off with a small cinema and as you manage concessions, purchases new hit movies, and try to avoid “flops,” you build your cinema into a true Mega-Plex. This game is fun for all ages and levels of gamers.

If you could only play one game for the rest of your life, would it be a simulation game?

If you enjoy games that challenge the mind, perhaps strategy games like Risk II and Chessmaster Challenge are what you are looking for. These games require you to flex those mental mussels. Many of the classic strategy games are available to be played online. You can match wits with your intellectual counterpart in Russia and find out who truly is the Chessmaster! Sound like fun? It is.

3D graphics have brought a new level of realism to strategy games. These games throw you into the action as if you were actually there…deploy your forces, attack your foes and build your armies. Strategy games are typically designed for no more than 12 simultaneous players. Many of these games are free or have a free version online.

If you could only play one game for the rest of your life, would it be a strategy game?

You love to win; there is no question about it. Competition is in your blood. Well, then maybe you could play a game show game for the rest of your life. Maybe you want to play Family Feud, the fast-paced game based on the successful Family Feud TV game show! Beat the average score, or go head-to-head with a friend or an entire family! Maybe you are a rock & roll junkie; test your music knowledge (from the golden oldies to current top bands) with Rock & Roll JEOPARDY!

If you could only play one game for the rest of your life, would it be a game show game?

Well, what did you decide? Would your one game be Texas Hold Em or Family Feud? Would you choose to become a Cinema Tycoon or take the Chessmaster Challenge? Fortunately, you don’t have to choose, but if you know what type of games you gravitate towards, perhaps you can uncover some new games that you never knew existed!