Qatar is sometimes called the “Olympic paradise” in the world. In this Arab country, you can feel the Olympic atmosphere: many children competing in athletics, tennis, football, volleyball, basketball, karate, gymnastics, and judo. Cyclist legend Eddy Merckx said, “Qatar as a country pushes for sport. No other country in the world is doing what Qatar is doing for sport – especially for kids. As a child, sport is a great school of life. It shows you that just talent is not enough – you also have to work very hard. If you’re a lawyer, you stay a lawyer for life. As a sportsman or sportswoman, you have to start every season in the beginning again. It’s hard to become the best, but it’s even more difficult to stay the best year after year.” Certainly, Qatar – it is about the size of Hawaii- has one of the best sporting systems outside of the industrialized world. 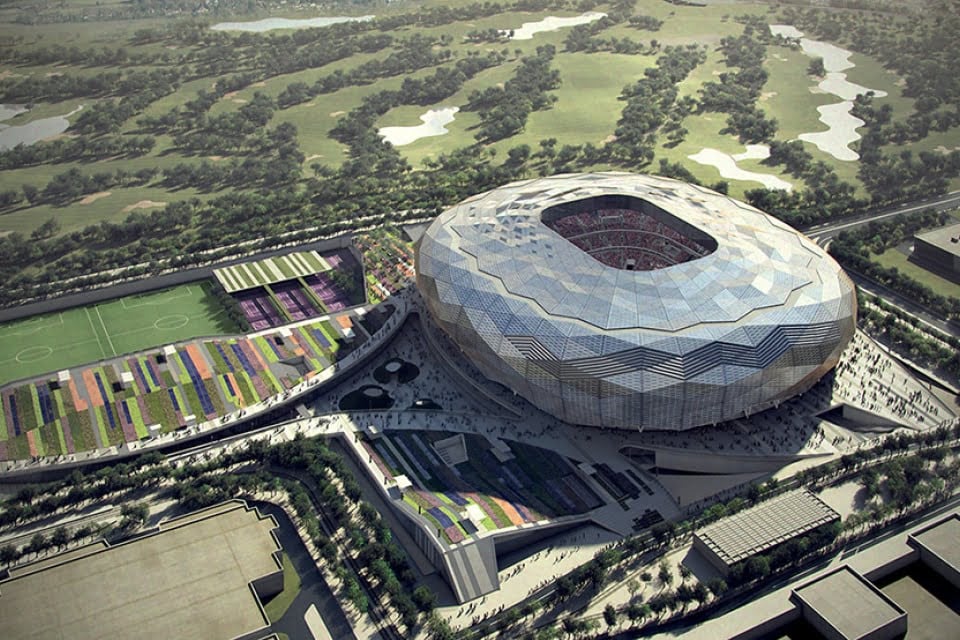 Qatar qualified for the 2007 Handball World Championship. It was the third time that Qatar had qualified for a World Cup. Under Ekrem Jaganjac, Qatar’s national coach, the Qatari team defeated Australia 36-22. “In Qatar, there are no outstanding players, but there are many enthusiastic young ones, and I concentrate all my work on them,” said Jaganjac, a member of the enlarged Yugoslav team for the Summer Olympics in 1972.

Doha was scheduled to host the FIFA World Youth Championship in 1995.

Ahmed Ibraheem was the first runner to represent Qatar at an Olympic track event when he competed in the 10,000 meters and 5,000 meters at the Games of the XXIV Olympiad in Seoul (South Korea) in 1988.

The Qatari athlete Musa Obaid Amer finished fourth in the 3,000m steeplechase at the Olympic Games in Athens, the capital city of Greece.

Qatar won second place at the 1981 FIFA World Youth Cup in Sydney (Australia). However, Qatar’s qualification for the finals was one of the greatest surprises.

The Asian Cup, the continent’s top football tournament, was held in Qatar in 1988.

Doha is officially bidding for the 2016 Olympic Games and Paralympic Games. As chairman of the Doha Bid Committee, Hassan Ali Bin Ali said: “A lot has already changed in Qatar and particular Doha, in the last 50 years. If we were granted the opportunity to stage the Olympics and Paralympics in 2016, it would not only allow us to develop the city’s infrastructure further but also to use the power of peaceful sporting competition to create understanding, hope, and change that could unite the entire region with the rest of the world. Furthermore, hosting the Olympic and Paralympic Games in Doha would bring the Olympic flame to the Arabic-speaking world for the first time, extending the Olympic ideals to millions of new hearts and minds”.

Andres Sebastian Soria Quintana is one of the most talented footballers from Qatar. He came to Doha from Uruguay as a footballer professional and got Qatari nationality just in time for the 2006 Asian Games. He was born on November 8, 1983, in Paysandu, Uruguay (South America). He is a symbol of multiethnic Qatar.

Next Post Tech Blog – Know About the Latest Tech News