A truly tectonic shift in how we use computers is happening right now, and I’ll bet it’s happening within 30 feet of where you are while you read this.

What is this shift? Powerful, portable, user-friendly mobile computing in the form of a touch screen tablet PC. You can bet that no matter where you are in a developed country you’ll be no more than 30 feet away from someone with a touch screen device of some description. 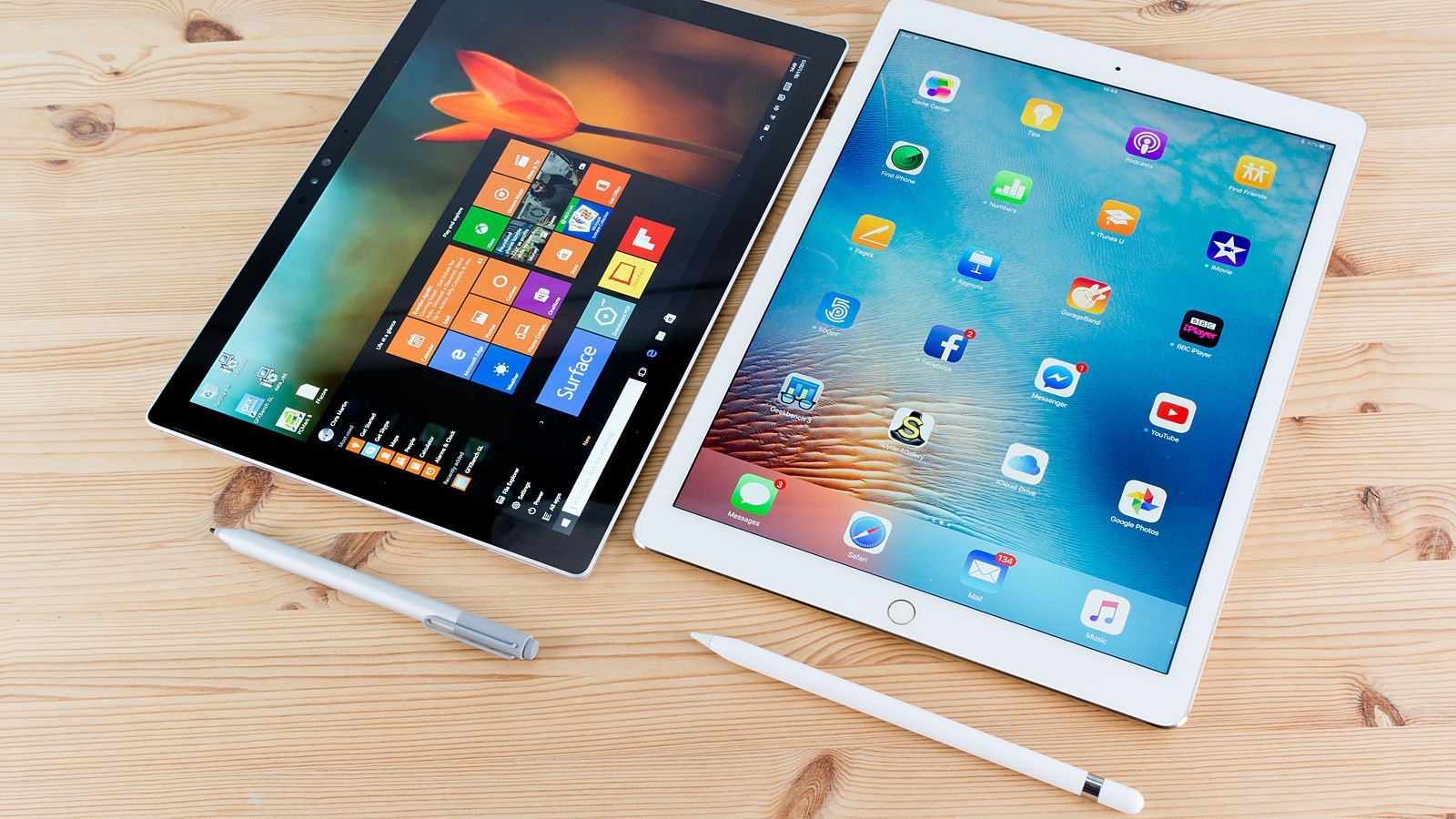 And what’s more, given the recent advances in hardware and software, those people may actually be able to use their devices for something useful!

You see, it’s all about the power. well ‘power consumption’ to be more exact

Early attempts at true mobile touch screen computing were rather lacked luster. The Windows Operating system was used almost exclusively, and whilst touchscreen support was added to later versions there were two MAJOR problems.

1) The Windows desktop OS was a huge power-hungry monster… OK so maybe that is a little harsh. But the truth of the matter was that when you combined the Windows OS with the X86 platform it is tied too, you could not produce a thin, light and powerful device that could:

This meant that most early attempts were either heavy, chunky hot slabs of processing power or they were completely underpowered and almost unusable.

2) Windows was never designed from the start as a touch screen OS for mobile devices. No matter how hard you tried it always felt that you were using an OS that had been forced onto a tablet PC, and had then had touch screen support bolted on like an oversized exhaust from you local motorist discount center.

The situation looked pretty grim and it was set to continue in this manner until the first iPad hit the shelves.

Apple had created a masterpiece. By not using the x86 platform (ARM Risk processors were used instead) and by designing an OS from the ground up, Apple had created a device that could do almost everything anyone could want on a mobile device.

You could browse the web, read your emails, watch a film, almost anything the average user could want to do they could now do on a handheld device that didn’t need it own portable nuclear reactor to power.

What’s more, the device was built to high standards and had a user-friendly and easy to understand interface. It was almost as if the device actually wanted you to use it. It was certainly years ahead of the previous attempts based on Windows.

The fact that it didn’t run windows would have been a problem for just about anyone other than Apple. Apple already had its own ‘Apple Universe’ thing going on and it could integrate the iPad into that universe. This universe has existed for years without needing to be compromised to work with Windows and its x86 architecture (although granted Mac OS can now run on x86 hardware).

For several years the iPad had been THE choice for a mobile touch screen device, with a slick front end and a quality feel.

The iPad owes it success largely to the fact that the platform is the sealed, tightly controlled and polished product of one organization. The whole platform is tightly controlled by Apple from the hardware spec, to the OS build and even to a degree the Apps that third parties write for it (via control of the SDK with a refusal to support any other runtimes like Adobe Flash). 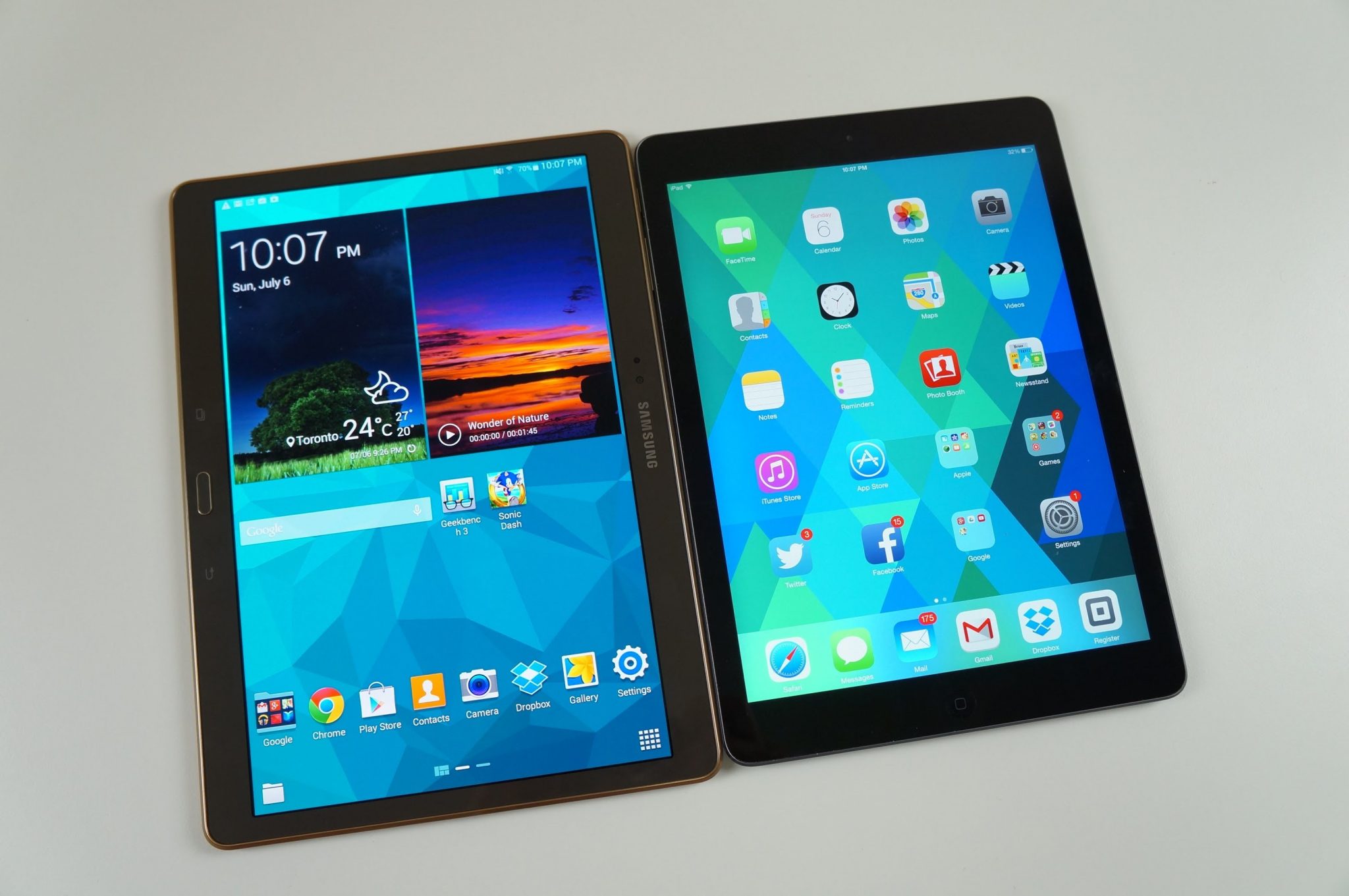 But this is where the problems start; this control ends up restricting the platform. There is a reason one of the iPads catch phrases is ‘There’s an App for that’. It’s because there has to be an app for everything. If you want to watch BBC I-player you can’t do it through a browser, you have to use an App. The same is true of ITV Catchup service among others.

This control has also been turning software developers off of the platform in recent times, although the significant revenue’s that people can earn writing software of the iPad has kept this in check for the moment.

Into this picture emerges a very unlikely combination, one whose vague happening could have been predicted several years ago, but its specific form could not have been foreseen.

For years I have been saying that no one is ever going to break the dominance of Microsoft by tackling them head on. Apple has tried for years and they have hardly dented Microsoft’s revenues. In fact, Apple has probably helped Microsoft by giving Microsoft someone to hold up as an example of competition every time they are threatened with a break-up because they are too big.

Any rival will have to grow up in a parallel technology sector and then combine with others in the same position to generate the ‘critical mass’ required to take on Microsoft in its dominant markets.

Well, this is happening now, and who are these new players..? Google, Nvidia and about a thousand manufacturers of all different sizes and shapes.

For several years Nvidia has been working on a new hardware platform called Tegra 2. The Tegra platform has always been aimed at mobile hand-held devices with a slant on video performance. However, after seeing the success of the iPad and the potential for hand-held touch screen computing Nvidia shifted the Tegra platform up a few gears.

Nvidia teamed up with ARM to create an ultra low power, yet powerful processing platform.

The Tegra 2 platform is basically a dual-core version the iPad processor which has been advanced a generation on. In addition, it has been combined with an advanced graphics accelerator designed by Nvidia especially for the platform, as well as other specially designed processors to handle tasks like HD video encoding/decoding.

As a hardware platform, it blows all previous attempts at mobile touch screen computing out of the water… literally. It’s so far ahead that if the Tegra 2 platform was taking part in an Olympic race with the other offerings (Windows+X86 and Apple) then after the event it would be forced to take a test for performance enhancing drugs and have its gender verified.

Even the iPad 2 cannot compete on raw power with a Tegra 2 device.

What’s more, Tegra 3 has already completed design and it is ready to go into manufacturing, plus Tegra 4 is apparently in an advanced design phase. Tegra 3 (quad-core anyone?) is going to make Tegra 2 look seriously underpowered (even though it isn’t), and Tegra 4 seems to be verging on the edge of science fiction.

So surely that’s it then, any device based on a Tegra 2 platform is the best mobile device going and no one should bother buying anything else?? Well no, it’s not quite that simple.

Why isn’t it that simple? Well for starters Tegra 2, 3 and 4 are just hardware platforms, you need software to run on them.

That’s where Google and the Android OS come in… rise oh slayer of Microsoft! (A bit too ahead of the curve on that prediction? Let’s wait and see on that one then, but the potential is there).

Android started as an OS for Mobile phones. So it was designed (like the OS on the iPad) with as small a footprint as possible and touch screens in mind. It is also VERY flexible as it was designed to run on a huge variety of devices.

Unlike the iPad OS, it is also very open, with the source code being released to the public (otherwise known as ‘open source’). This flexibility has one big downside and one big upside.

On the downside, the Android OS is not as slick as the OS on the iPad. It’s a little harder to use and it always feels a bit cruder. In certain areas, it may even be a little slower to respond even though the hardware is hugely superior when running on Tegra 2. 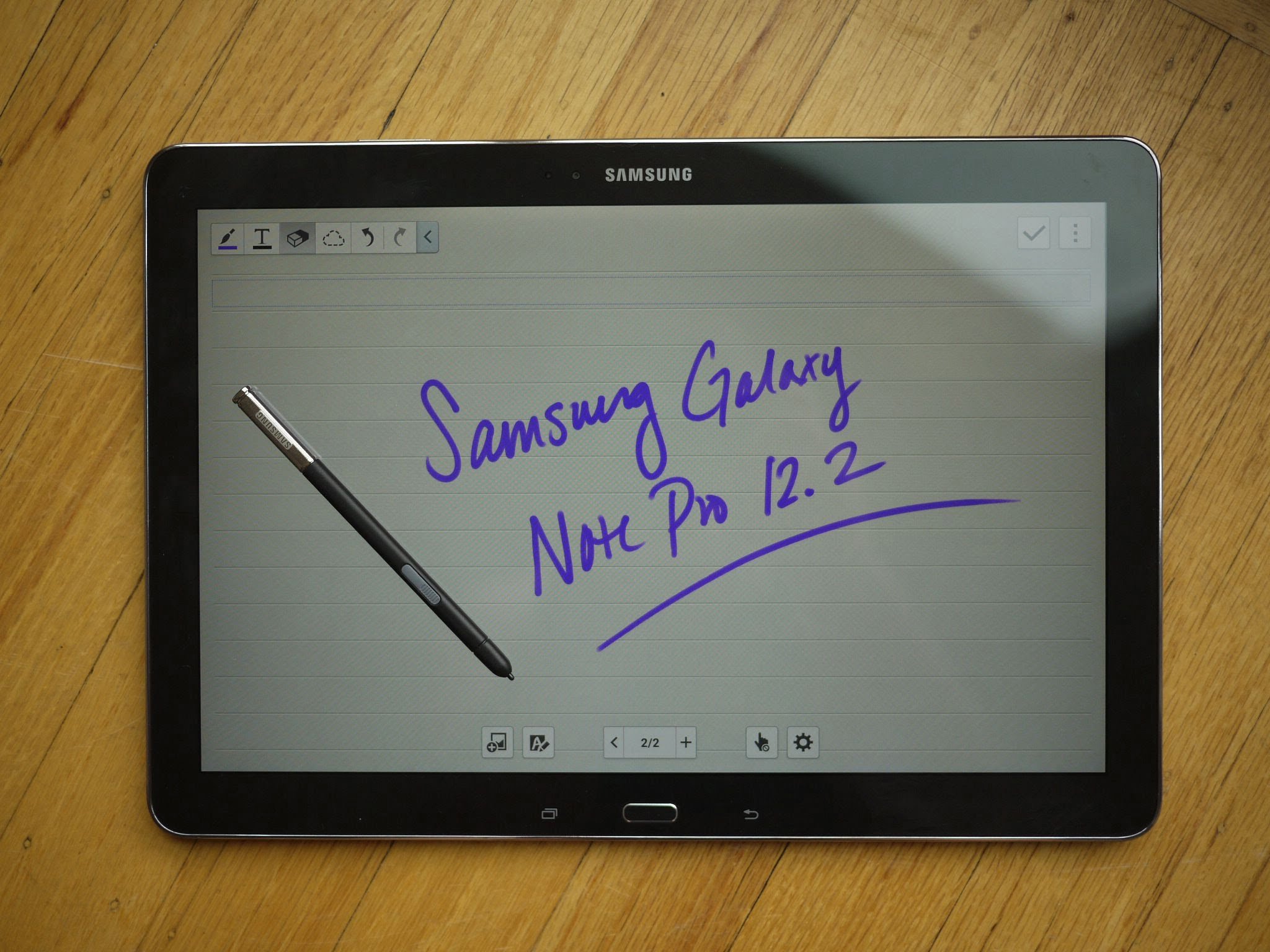 On the plus side, the openness has strapped a big rocket to the development of the Android OS and the last 2 months has lit the touch-paper.

We now see a huge Android community growing up around Tegra-powered Android devices from all manner of manufacturers. We are going to see some major game releases for the Tegra + Android platform really soon (including direct ports of several PS3 titles), and there are quite a number of game studios that are backing Tegra + Android.

What’s more, there are a huge number of Apps available for both Android and iPad now through their respective markets. You can be fairly certain that no matter which one you buy, there is an app to do whatever it is you are looking for an app to do.

So what does all this mean? How could you fairly sum up the current state of mobile touch screen computing? Which device is best now? Which has the most promise and future potential?

If you want to recommend a device for your parents who just want a quality device to browse the web, read emails and play solitaire on, tell them to go and get an iPad. Its ease of use, solid quality and reliable performance just can’t be beaten at the moment.

If you are on a budget and you want a powerful and flexible device and you don’t mind a few rough edges then go and get a Tegra 2+Android 2.2 tablet like the Advent Vega or the Point of View Mobii. If you are willing to do some reading and explore what the android community offers to get the most from these devices (custom software including the Cyanogen ROM (android 2.3)and resources like and you will end up with a device that is FAR more capable and polished than its price tag suggests.

If you don’t want an iPad, but you still want something slick with a quality feel, then don’t buy anything now. Wait until the new generation of Android 3.0 tablets are properly released and have been out for a few months, then go and spend around 450 on one with a Tegra 2 chipset.

And if you want an iPad 2..? I honestly cannot think of any reason why you would spend that much money on an iPad 2, seriously I can’t. Unless perhaps you were just a huge Apple fan.

As for the future? Those of us old enough to remember the battle between Microsoft and Apple already know what’s coming. I firmly predict that Apple will make all the same mistakes again. They will put the ideology of the ‘Apple Universe’ and the perfection they aim for above openness and they will get left behind in the great tablet race.

For those that are too young to remember the Microsoft vs. Apple battle, watch this closely and you are about to see history repeating itself.

This will be a big shame because when it comes to ergonomics and ease of use apple is currently ahead, although this lead is shrinking a little each day.