In the IT industry, we’re working in a quick and ever-changing environment. As a result, products are rapidly becoming obsolete, whilst most IT companies sell services on top of state-of-the-art products.

If we look deeper into the IT selling system: most of the time, customers are sold a system that will require an upgrade now and then, and on top of that, specialized competencies are sold to the same customers to keep everything working. 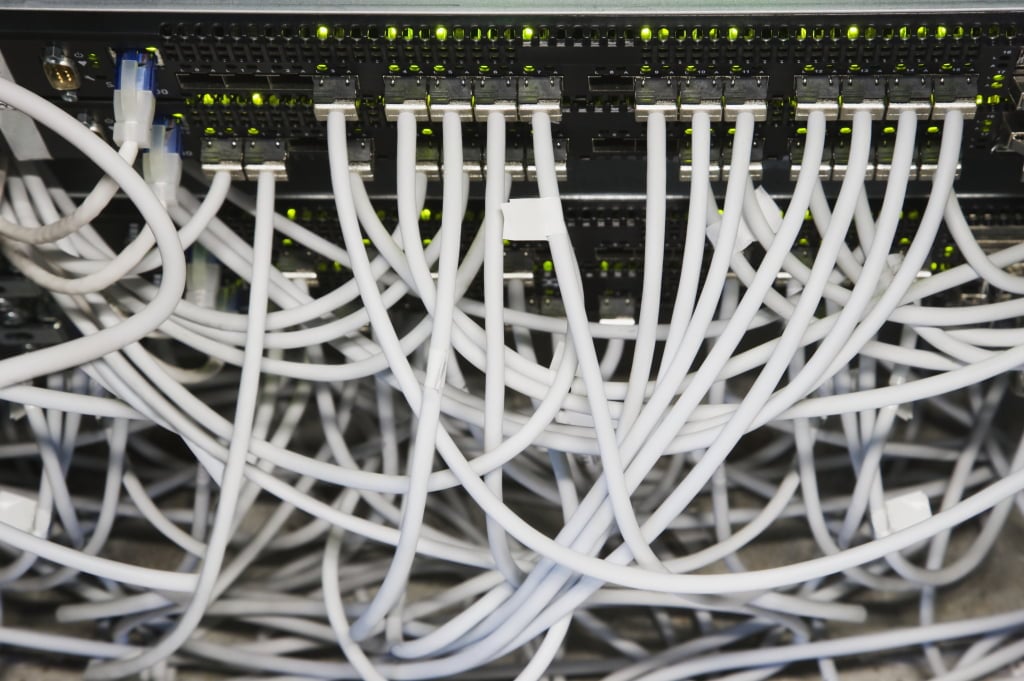 ‘Older’ IT companies could still find a way to work around this as some of the upgrades and changes were not so drastic: for instance, the upgrades that added new features but worked the same ‘old way’ which meant these companies still had major control over the way things were developed.

I may be oversimplifying here, but one can say that they can still play it safe: keep everything working smoothly, then ‘wait’ for the next upgrade cycle and offer some interesting package to their customers so that they get the ball rolling for another cycle.

However, we’ve come to a point where drastic changes are now happening in the IT industry. Mobility is going mainstream, and some experts predict that PC manufacturers will only have until 2016 before their business model becomes obsolete.

Indeed, smartphones and tablets are getting more and more popular. It is expected that mobile devices will soon out-ship PCs by more than 2 to 1 shortly. This means that ‘older’ IT companies need to get competencies in the mobile industry while keeping things going.

Here lies the big change: while in the PC era, the IT companies could standardise the IT system that was used within corporations, (and I’m sure you’ve already seen those employees bringing in the same laptops that only differ by the sticker containing its serial number) in the mobile era a new trend is being set: it’s the ‘Bring Your Own Device’ or BYOD approach.

Simply put, employees can choose whatever mobile device they want and should expect it to be fully compliant with the corporation’s IT systems – and this is the big challenge for the ‘older’ IT company since there are an awful lot of mobile devices out there; Apple, Samsung, LG, Nokia… as well as operating systems; iOS, Android, Blackberry, Mobile Linux, Windows Phone...

Another aspect of change that ‘older’ IT companies should embrace is cloud computing. According to Gartner’s prediction, $109 billion will be spent on public and private cloud systems, and the majority will be on Software-as-a-Service (or SaaS). However, this can be a deal-breaker for ‘older’ IT companies because cloud computing generally means shifting some of the ‘service-delivery to a third-party – the cloud provider.

From this aspect, I can understand how a company owner may fear the cloud replacing their business. Now, this is not necessarily true. In fact, if the ‘older’ company were to play it well, they could approach current customers and propose a cloud-based system before they go on the hunt for a cloud provider themselves.

As you can see, changes are definitely on the way, and ‘older’ IT companies need to – if they haven’t already – really start to consider the introduction of cloud computing to their offering before someone else does.