Qatar was preparing the Games for the last two years. All infrastructures are now ready for the games. Besides roads are being widened, some buildings are also getting redesigned or renovated, while some are demolished to make room for new ones. The Qataris want to prepare the perfect games on Oct. 8th. The Asian Games Committee launch the start of the Doha Asian Games Torch Relay procession at the Doha Golf Club. The torch will travel through fifteen countries, covering a distance of 55,000 kilometers, or about 30,000 miles, in 55 days, a record for the longest ever Asian Games Torch Relay procession in the history of the Asian game. The torch will make stops in India, Korea, the Philippines, Japan, China, Indonesia, Thailand, Iran, Oman, the UAE, Kuwait, and Bahrain. The torch will be carried by around 3,500 torch-bearers and will finally culminate its journey when it entered the state-of-the-art Khalifa Stadium on Dec. 1, 2006. 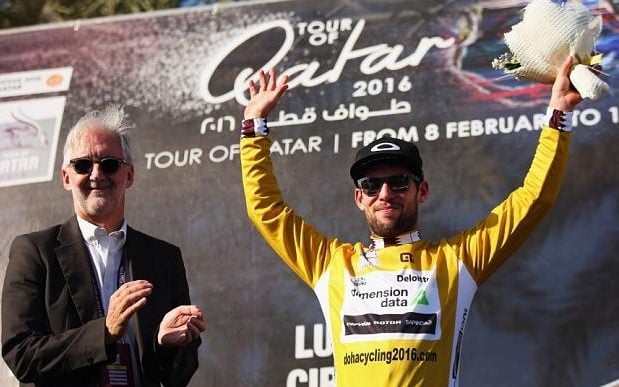 In fact, Qatar, with a budget of $2.8 billion, has been heavily preparing for the Asian Games because the Qatar Olympic association is eyeing another event: the 2016 Olympics. Therefore the Asian games’ failure or success may determine their chance to host the Olympics. For a long time, Qatari leaders have been focusing on making Qatar the sports capital of the Middle East. The bottom line of the Qatari leaders has been that with the hosting of the games, Qatar will be able to bring in tourists, which they prefer to call “sports tourism.” Qatar is hoping for an increase in tourism starting in 2009, the same time as when the new Doha airport would be ready.

Qatar also planned to make the best use of the sports infrastructure constructed for the games. For instance, the eleven new state-of-the-art stadiums would be utilized throughout the year for the football league. In addition, the athlete village built at the cost of $450 million would be handed over to Hamad hospital. It would provide lodging and other facilities for the nurses and guests at the hospital. The Qatari leaders also want to turn Hamad hospital into the leading health care center in the region.

Next Post Tech Blog – Know About the Latest Tech News