The Olympic Games in Rio de Janeiro, from August 6th to 21st, 2016, have come to a grand close. We have no space here to cover all those terrific achievers from across the world. Therefore we will concentrate only on India, although it has been a disappointing tale. India sent the largest ever contingent to participate in various sports disciplines, but for eleven long days after the start of the Games, the country fumed and fretted for an elusive medal made worse by some negative vibes comments, and hiccups. However, 4 magnificent ladies from a largely patriarchal Indian society came into sharp focus and concentrated attention giving the countrymen a rare opportunity to feel proud. 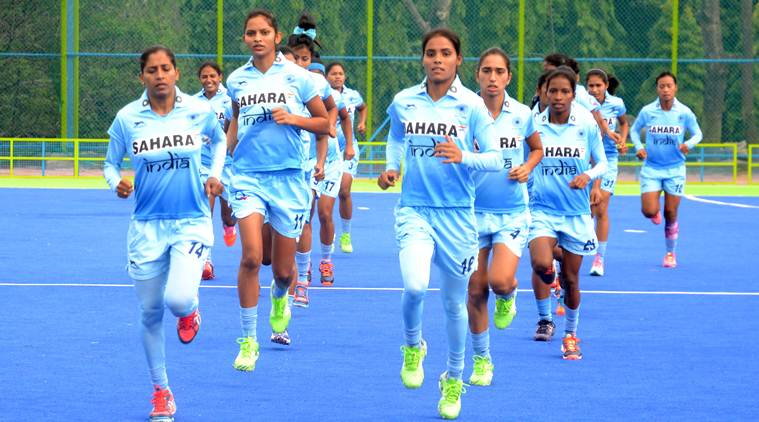 In Badminton, expectations were mostly from the former world no. 1 Saina Nehwal, but she failed to midway in the competition. And came PV Sindhu, not at all in contention for a medal, and fought like a tigress competing with players much higher in world rankings. She set the ball of euphoria rolling by entering the quarter-finals of the women’s singles event and then stormed into the semis. In that memorably aggressive match, she defeated world no.6 and ensured a silver medal by entering the finals. For a change, cricket fever was replaced by Badminton as the whole of India watched that marvellously fought final 19th August 2016. Sindhu did everything possible to justify the country’s slogan ‘go for gold,’ but finally was outmanoeuvred by some killer smashes by world no. 1 Carolina Marin from Spain. PV Sindhu won the Silver medal and made Indians proud and celebrating.

In wrestling, the focus was mostly on Narsingh Yadav, who, unfortunately, got a four-year ban from the WADA on the day he was to open his campaign, and on Yogeshwar Dutt in 65kg freestyle, who even failed to qualify on the last day of the Olympics. Meanwhile, coming from nowhere, Indian woman, Sakshi Malik in women’s 58kg freestyle wrestling, won the country’s first Rio medal by winning the Bronze in the play-off. Medal hopes for India erupted after this wonderful moment, and Indian girls commanded absolute attention.

Two other magnificent ladies captured the country’s fascination not by winning medals but by making revelations of what Indian women are capable of performing if given the right kind of respect and facilities.

Dipa Karmakar from the North Eastern state of Tripura represented India in Artistic Gymnastics for the first time and came agonizingly close to winning at least a Bronze. She finished fourth in the finals by the narrowest of margins and enthralled the country by doing the perilous Vault of Death. As a result, she became a celebrity, and rightfully so.

Aditi Ashok did what was least expected, even by the most optimistic. In the highly west-dominated sport of Golf, she almost did it to the finals, but she could not go on and slid to 41st position on the day that mattered most. ,So she too, brought full focus on what Indian women can do in disciplines that were not given enough thought by the sports mandarins of India.

Of course, these four ladies, apart from few other promising ones, saved the blushes for India in Rio. A Gold medal has been eluding India since the Beijing Olympics of 2008. In London Olympics 2012, India did send the largest ever contingent and won the largest ever several six medals but without a Gold. India had to end up with just two medals even after sending a larger contingent than for London. In men’s Hockey in Rio, India did very well initially. Still, it could not keep the momentum going having only the consolation of defeating the ultimate Gold medal winner Argentina in the group stage. There is not much to write home about other fields of action in Rio as far as India is concerned.

Sports infrastructure and state-of-the-art facilities still lack miserably in India, and miles to go before the country of more than a billion could realistically hope for better performances in the world games. However, our four ladies have given the Sports authority enough food for thought for the future. And, of course, the Power of Indian Women can never be underestimated after the Rio experience. It’s time now for the right-thinking people of this country to get clear of all prejudices, bias and gender discrimination.

Previous Post Features and Functions of the New Pajero Sport