Role-playing games are very specialist games that really need far greater detail than other less immersive genres. Unfortunately, as the computerized version of the genre took off, many money-hungry companies decided to storm into the genre without really understanding the vital elements of a role-playing game. In some cases, these companies have actually had the audacity to buy out smaller companies who did know the genre, and they destroyed long-held legacies of great traditional games. 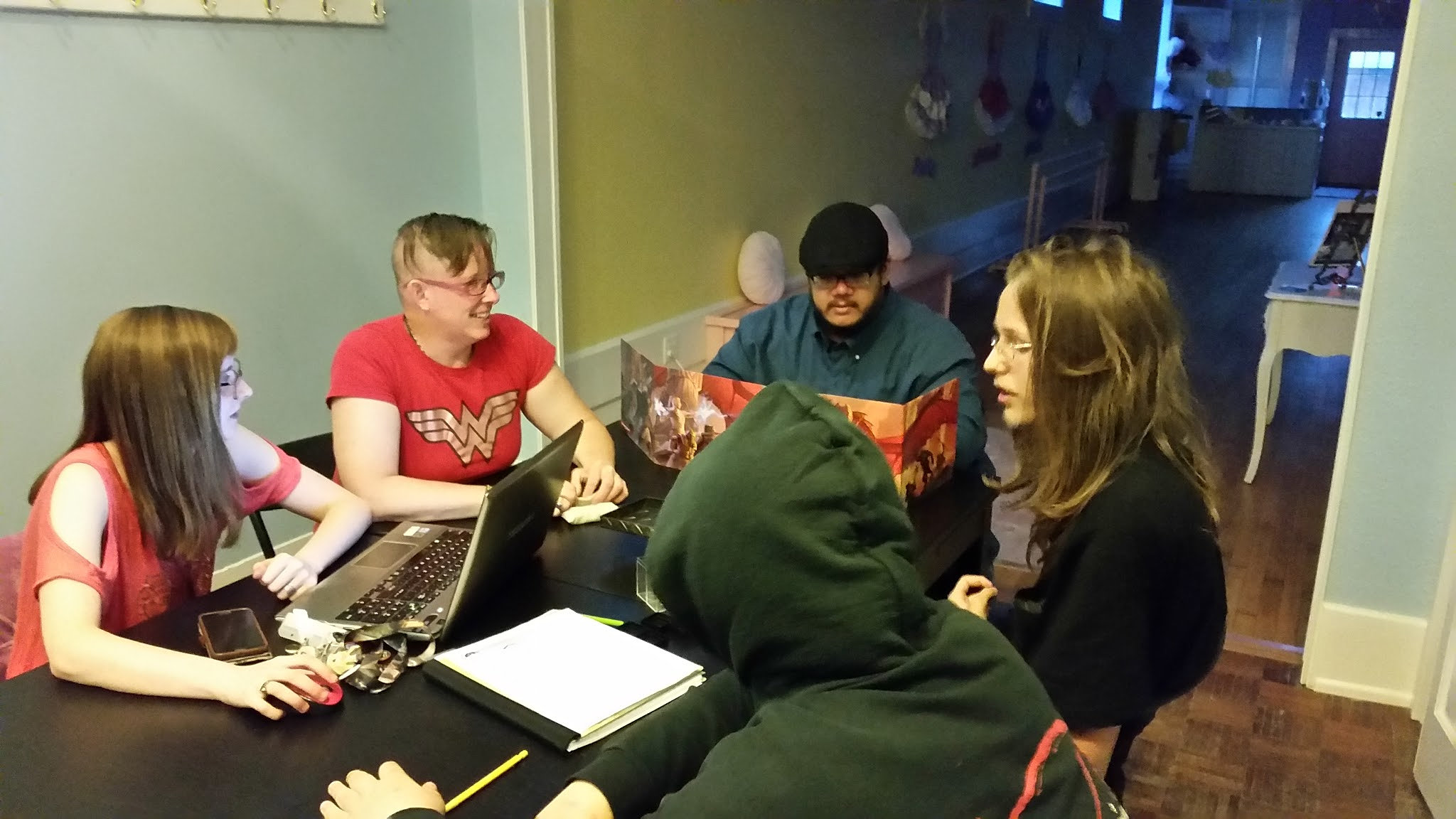 Considering that this may impact the future of computerized role-playing games, I have felt it be of importance to educate these gaming giants to help them understand the only thing that matters to them. To sell role-playing games, you need an audience willing to buy the product. If a company consistently puts out dodgy shooters in the guise of apparent role-playing games, they’ll only destroy their reputation and go bankrupt. I know that the word bankrupt is a word that these money-hungry companies recognize, and so I emphasize one point, try to sell dodgy shooters to role-playing fans, and you will go bankrupt!

Personally, I have been a role-playing gamer for about thirty years, and I fell in love with only two systems that I probably can’t name because of article writing guidelines. What I can say is that very few game-producing companies have come even close to the pen and paper versions of the best role-playing games on the market, you know, the ones that people actually enjoy playing. I will say that I rejoiced when role-playing games became computerized as it meant I could do my role-playing without the need to hunt for people with similar tastes, and even though some games have risen to become great role-playing games, they are sadly few and far between. On that note, of the styles of role-playing games that include pen and paper, computerized games, and online games, there is only one type that can meet the fully immersive needs of a role player, and I’ll reveal why later.

One of the most vital elements of immersion is a storyline, a really believable yet gripping storyline. A role player doesn’t want to load up the newest game and find to their dismay, that storyline consists of the flimsy idea that they have to kill heaps of things to get enough experience to kill the apparent bad guy. Who wants to play a game where the bad guy is designated the bad guy without good reason? Have you played a game where you are part of one group of people, and you’ve been chosen to defeat the other group of people, but there’s no actual evidence that shows why the other group is bad? The worst of these are the recent thug games where one criminal organization wants to defeat another criminal organization, and you’re the hitman. Who is really that stupid to fall for such a terrible storyline? It’s certainly not for intelligent role-players.

A good storyline can’t be a shallow excuse for war, and it has to be something you’d want to be a part of. The storyline also has to be included in the gameplay itself and delivered in a way that doesn’t interrupt the reality of the gameplay either. There’s nothing worse than a big cut-scene that drops into the middle of the game and makes you sit idle for more than a minute or two. For role-playing games, the game’s immersion comes from being the character, not from watching the cut-scenes as if you were watching television. What’re next… advertisements?

Another part of a great gameplay experience is being aware that you have been a part of the fictional world since you were born. This is conveyed by knowing where things are and knowing who the current leaders are, and knowing current events. This can be done cleverly by feeding snippets of information naturally during conversations with non-player characters. Some extremely vital information can be revealed in otherwise meaningless banter, just like in the world you’re immersed in right now.

One thing that will jolt a role player out of a game is a sudden unwanted conversation with a hastily introduced character who explains where the next local town is and that you have to be careful because there’s a war on or some such thing. This is only done in games where the maps are updated as you discover places of interest. Making a major city that lies not ten miles from your current position something that you have to discover is ridiculous at best and only suits scenarios where you’ve been teleported into a new reality or you’ve lost your memory. However, the latter should be used sparingly as there are already too many games out there that rely on the character having amnesia. Discovery can be implemented in far more subtle ways by having secret areas within already well-known places, and it is this that gives a role-player a sense of discovery. 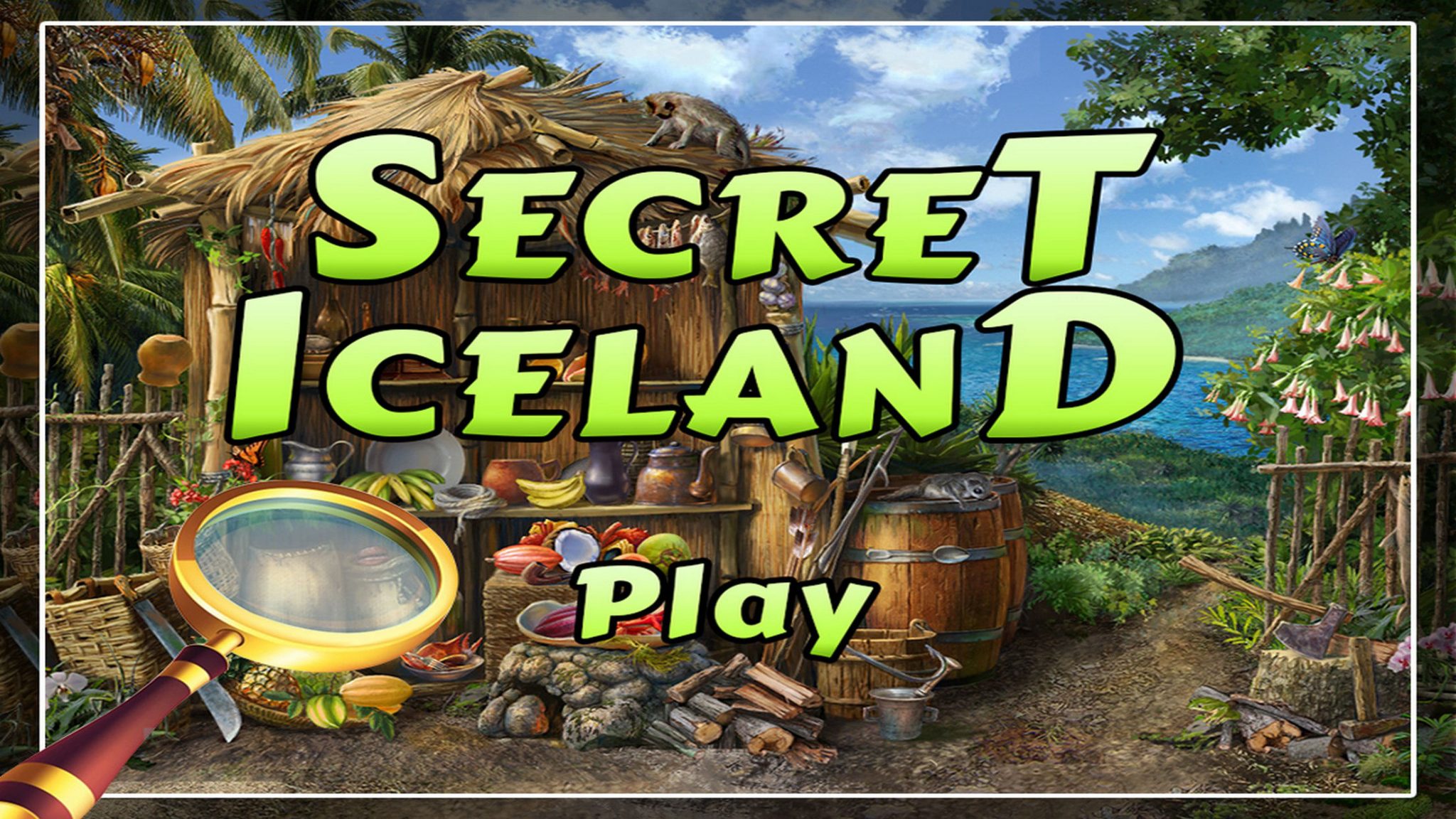 Another immersion problem is introducing a love interest in a game without any participation on your part. You’re playing away, minding your own business. Then all of a sudden, one of the infatuated characters that you never knew existed has an impact on gameplay because of a supposed vital role they play in the group you’re a part of. They should, at the least, allow a bit of flirting in the conversation paths before a love interest is thrust into the mix. For me, someone suddenly having that kind of interest is an immersion breaker because there was nothing at all that prompted a relationship. If there is a love interest possibility in the game, it needs to be introduced believably and shouldn’t be out of the character’s control.

One game in which this happened, and the involvement of two love interests was the excuse for one of the non-player characters to do worse at being a support while the other became a great support. Sure, the idea was novel, but it was also very childish because it assumed that these two love interests were so enamored with the player that neither could do without him. It was worse than watching Baywatch or Desperate Housewives.

I will only add one more element to the mix because I wouldn’t conclude if I allowed myself to point out every requirement of the best role-playing games. As I stated before, the important factor is immersion. A real deal-breaker for me is the inability to develop the type of character I want. I’ve encountered this more often than not in games where you have no choice over the skills that your character can develop. Of course, this is the worst scenario, and many games allow limited development, but only a handful of games allow a real sense of development.

A truly great role-playing game has to allow players to develop in any direction and compensate for this flexibility by incorporating multiple paths through the game. There’s no point in creating a computerized role-playing game if the character does the same thing in every game’s playthrough. The most annoying of these issues is a game where you can have a spell-wielding character, but they develop the same spells at the same point in every run of the game. It’s a little more forgivable for warrior types, but many games allow for dozens of different fighting styles, even in this case.

Now, if I were to continue this discussion, I’d add other topics like the renaming of attributes with no good cause, allowing for more than one quest to be given at a time, real-world purchase requirements during the game, and other ridiculous practices.

I promised to show which game type was the best for role-playing games though so, here it is. Non-online computerized games are the only games that allow for full immersion, and I’ll explain why. 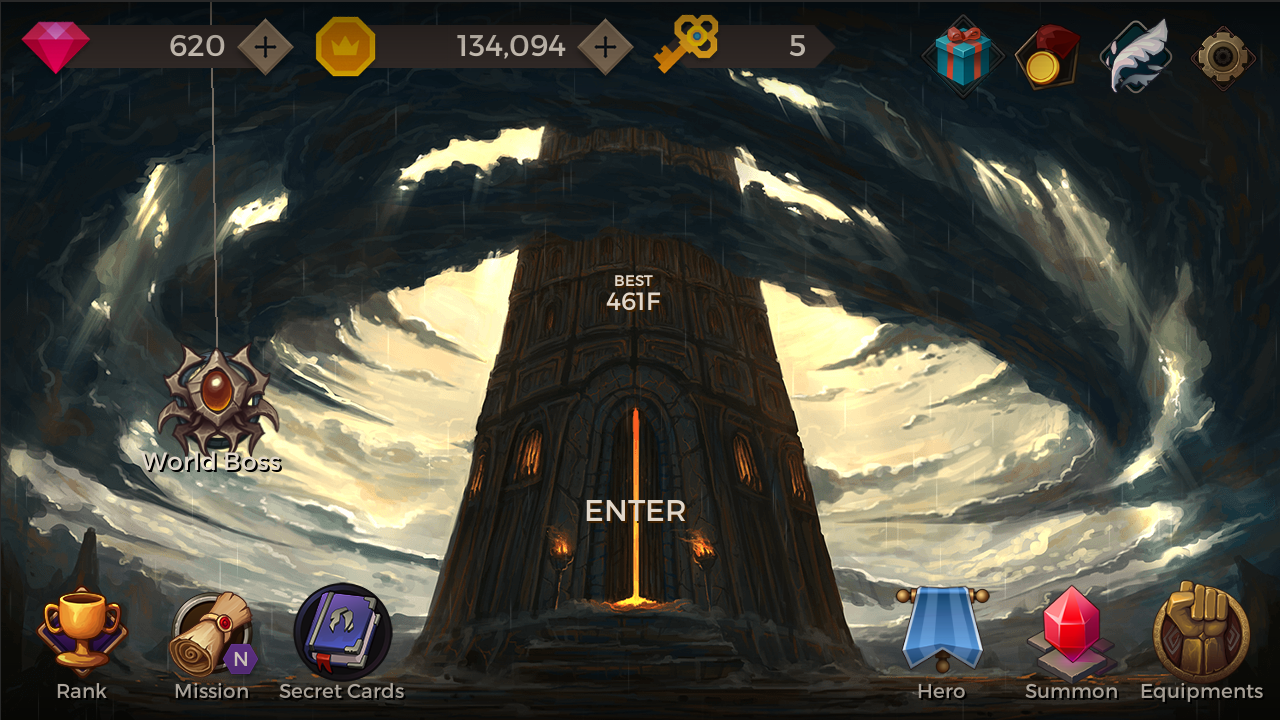 Unlike table-top games, you aren’t interrupted by the requirement to physically reach out and move pieces which take you out of the role of the piece itself. Compared to pen and paper games, you aren’t required to lookup tables or enter long boring discussions on how rules should be interpreted. Massively multiplayer online role-playing games don’t meet the requirements either. I know some of you will be surprised, but when was the last time you were playing a computerized role-playing game, and one of the other players had to leave because they had to go to work, and they informed you it was a different time in their part of the world.

Computerized role-playing games are the only role-playing game type where the characters stay in the game; you don’t have to work out if something is allowable by the rules suddenly. The user interface stays consistent so that the immersion is most efficient.

In conclusion, the best role-playing games are stand-alone home computer-based and don’t involve interaction with other real-world people who throw a spanner in the immersion works. The storyline must be solid and delivered naturally, a deliverable assumption that your character already knows the fictional world, no instant love interests out of nowhere, and the ability to develop your character in any direction seamlessly along with plot paths that allow for these developments.

Next Post Bringing 1 billion Indians the net they want