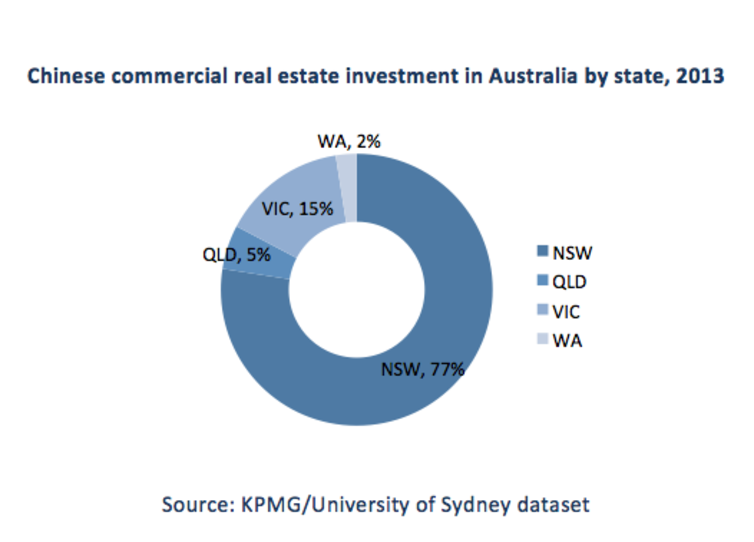 Buying real estate in the United States started in the late 80s when I got involved in the loan debacle and savings. This was when the banking system in the southern states was failing, and we even had to make transactions of the property buying and selling without any banking system since there were virtually no banks around.

Now it’s as if there are bank crises every 20 years in America. Prices significantly dropped, sometimes 95 cents on the dollar, when I was buying properties. We can even buy properties for 5 cents on the dollar! There were even home units that we could buy for as low as $600 and a couple of thousand dollars per house.

The fact that Americans are currently going through a major bank crisis, many Australians are apprehensive about taking advantage of the US market. Perhaps you don’t have to worry about this issue if you are not going to live in the United States.

In the late 80s, I did spend a lot of time with some Australians who were trying to save what’s left from their capital, the capital that they have invested in the U.S.. After 20 years, I’m doing it again – helping Australians who lost a lot of money, to get out of the United States and will still be able to keep the remaining capital that they have invested.

The American and Australian Culture Differences

Why do you think this happened? Why do some Australians invest in the United States and end up being disappointed? Even if we read about 15% returns – 25% returns. I will examine that fact for you in a little while. But before that, I’d like to go back to analyzing the differences between the way Australians do business from the way Americans do business. Most of this is outlined in the book, written in the 1970s, called “American and Australian Cultural Differences.”

In the book that Donald Trump wrote, “The Art of the Deal,” he simply mentioned no such thing as a win-win in business. It has always been ‘I win, and you lose. Here’s the first major difference, in Australia, people come first, then money comes second. While in the United States, it is the other way around; big business and the big bucks come first before the people. This doesn’t mean that Americans are bad and good; we simply have a different culture. Also, our governing laws lean that way.

Our Australian culture and mentality are reflected in our legal system, which is shared with legal and equitable law. Once a judge sees a contract that he doesn’t like, he can overturn the contract under equitable law, which means fair play law. Unfortunately, this is not how it works in the American playing field. The real deal is always on the piece of paper.

On the lighter side of playing in the US market, we can both sit down and talk work out a contract. I can even trade a portion of a property in the US for only $7. As long as we both sign a one-page General Warranty Deed or Warranty Deed, that property is bought for $7. And it costs that much because that is what cost me to record this at the local courthouse and make the purchase. That is the deal whether we had a creative lease option or an installment contract. Unfortunately, if you get into some bad terms, you have no government body to come in and look after you. The deal is, the dollar comes first.

So, if ever you are in a country where the real estate has an “I win and you lose” kind of rule, be careful. They do have a different set of rules.

Here are some interesting stories of what actually happened over the years. Perhaps by the end of this article, some people can instill in their heads that the US may not be the best place to invest unless you already live there.

US Property Management
Many Australians assume that US Property Management is handled the same way as it is in Australia. Here, when you buy or sell a piece of real estate, it is managed by invest the real estate agent. In the US, the people who sold the property to you have nothing to do with the management. Here, it is difficult to find someone who shares the same moral code as in Australia. And if ever you find one, it is expensive, and it can drain you financially.

Here’s an example. Strangely, American management companies can never bring your money to you in Australia. They seem to have a poor mail service since they lose a lot of cheques. What they do know is, your cheque sinks because Australia could be Atlantis. The bottom line is, it is about taking your money and not let you make a profit.

If you choose to go for a good management company, a light bulb may only cost 25 cents, but if you get it installed, it may cost you $88. This is because good management companies in the US only use licensed people, and licensed people are expensive. Since everybody is afraid of being sued in the US, the property manager doesn’t use anybody who doesn’t have a license, whether it is a plumbing license or an electrical license.

In Australia, we do a lot of stuff using our hands. Americans have been used to being gifted for so long that they do nothing. When I rent my properties

I noticed that my rented property in the US becomes un-rentable when:
• the carpet is more than 2 years old, and
• your property has been painted less than a year ago.

In Australia, even if my place has a 10, 20, or even 30-year-old carpet, I can still have it rented, even if it hasn’t been painted in the last 5 years. This is the reason why vacancy in the US is much higher than in Australia.

How does this affect the management? We now know that a rented unit, apartment, or house in the US can’t be rented out unless it is in perfect condition, practically a new condition. This fact costs money. My apartment buildings in Dallas, Texas, used to be vacant. I also had a building very close to the SMU campus, and the students had to move out at midnight. So, I had a crew go into re-carpet and repaint. The next morning, I had new people coming in at around 10 a.m. This is clearly an expense that you have as a landlord.

You also have management companies who make sure that they take money out of your pocket. Being constantly charged for various systems like hot water, heating, and air conditioning was never on your property.

Next Post Getting the Real Truth in Commercial Property Inspections