I remember 20 plus years ago when I was getting my graduate degree in Special Education. A buddy of mine getting his degree in elementary education told me that his father, a school principal, said that I probably shouldn’t waste my time getting a masters in Special Education. He said that Special Education would be eventually fading out of public education. I was almost done with my master’s at this point, so I figured I would have to take my chances with it; besides, what other choice did I have anyways at that point? 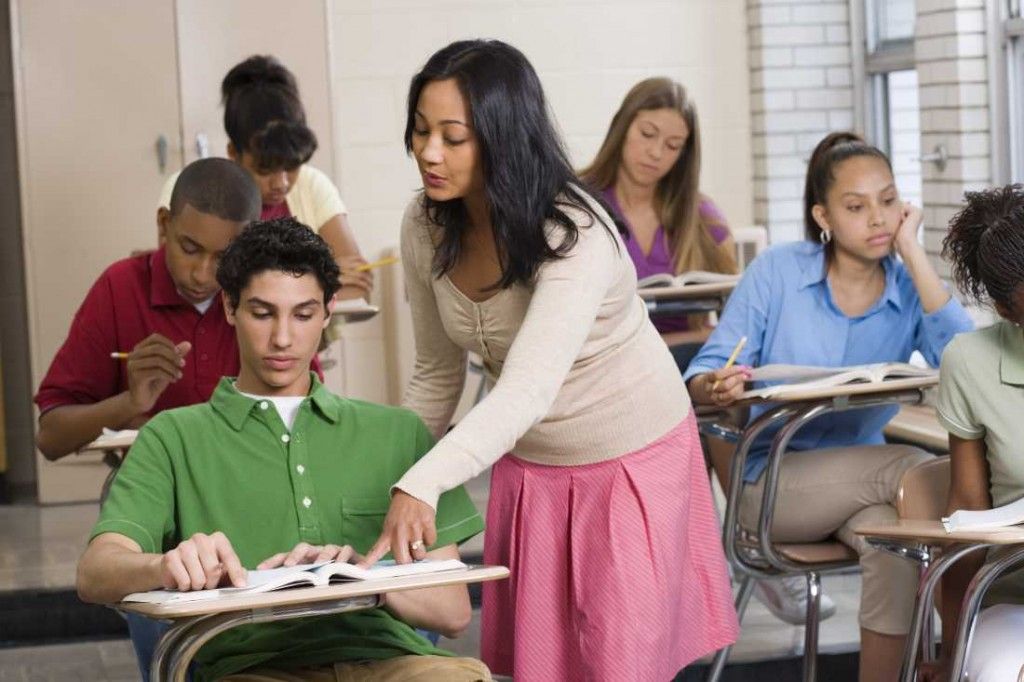 I got a Special Education job and taught for about 10 years. There were many ups and downs over those 10 years, and eventually, I decided that I wanted a change, so I got certified and switched over to high school history. At this point in my career, I remembered what my friend had said a decade ago and wondered if I was ahead of the curve on schools no longer needing special education teachers, even though it was 10 years later. In addition, I wondered if my job was now safe in my newfound home in the history department.

Well, I loved teaching history, but life has its own funny ways that aren’t aligned to us and what we want, so after a decade of teaching history, I personally got a first-class education on budget cuts, and my job was eliminated. Thankfully, I landed on my feet back in Special Education, believe it or not.

Fast-forward a few more years to today, and there is a new and interesting twist affecting Special Education called full inclusion. Now inclusion isn’t a new thing to our schools. As a matter of fact, inclusion has a long interesting history in our schools.

Six decades ago, there was the Supreme Court Case of Brown v. Board of Education. Then, in 1954 the new law of the land became integrated schools for all races. Finally, four decades ago, the ground-breaking law of the Individuals with Disabilities Education Act (IDEA) began to take effect and help ensure that more than six million students with disabilities have the right to free and appropriate education, which means they too get to be included in with the general education population.

To help this happen, schools create a Planning and Placement Team (PPT) that meets and discusses a student’s Individual Education Program (IEP) and then places the student in the appropriate educational setting based on the student’s needs and the law. The placement also needs to be in the least restrictive environment (LRE). I can still remember my college professor describing the least restrictive environment in a short story that one would not bring a machine gun to take care of a fly. Rather, one would bring a fly swatter to take care of a fly. In other words, if a kid’s disability can be dealt with in the neighborhood school, then the kid doesn’t have to be sent across town or even to another town’s special school.

Today, many schools are improving on this inclusion model and the least restrictive environment by going from a partial to a full-inclusion model. For example, schools in the Los Angeles School District have moved a vast majority of their students out of their special education centers within the last three years and into neighborhood schools where they are fully integrated into elective classes like physical education, gardening, and cooking. Of course, they are also integrated into regular mainstream academic classes, but it’s usually not to the same degree as electives.

Michigan schools say that they want to break down the walls between general education and Special Education, creating a system where students will get more help when they need it. That support doesn’t need to be in a separate special education classroom.

Some school districts in Portland, Oregon, are a little further along than the Los Angeles schools that are just bringing special education students back from special schools and Michigan schools to try full integration of their students and eliminate most of the special education classrooms.

Being a little further along in the process, Portland makes an interesting case study. Many of the parents who initially supported the idea of integrating special education students into regular education classrooms in Portland are now worried about how the Portland Public School System is doing it. Portland is aiming for full inclusion by the year 2020. However, some of the teachers in Portland are saying, “Obviously, the special education students are going to fail, and they are going to act out because we are not meeting their needs… If there’s not the right support there, that’s not acceptable, not only for the child but for the general education teacher as well.”

A Portland parent said, “I would rather have my child feel successful than for them to be ‘college-ready.” She further states, “I want my children to be good, well-rounded human beings that make the world a better place. I don’t think they necessarily need to go to college to do that. I think that children are individuals, and when we stop treating them as individuals, there’s a problem.” Sadly, many parents and teachers have left the Portland School District, and many more fantasize about it because they feel the full-inclusion model isn’t working there how they pictured it would.

A few years ago, I even had a non-speaking paraplegic boy in a wheelchair on a breathing respirator sitting in my regular education social studies class. Every day his para professional and his nurse rolled him into and sat with him. He always smiled at the tales I told of Alexander the Great marching across 11,000 miles of territory and conquering much of the known world at that time. By the way, Alexander the Great also practiced his own inclusion model by encouraging kindness to the conquered and encouraging his soldiers to marry the captured territory’s women to create a lasting peace.

Other important factors to consider in special education inclusion are the much-needed socialization and saving money integration offers. Kids learn from other kids, and money not spent on Special Education could be spent on general education. Hmm…

If you noticed, I said a little bit earlier that many special education students could be integrated, but I did not say all or even most should be integrated. There are just some students who will take away too much of the teacher’s time and attention from other students, such as in the case of students with severe behavior problems. When we put severe behavior problems in regular education classes, it’s just outright unfair to all of the other children in there. Similar cases could be made for other severe disabilities that demand too much of the mainstream teacher’s individual time and attention.

Hey, I’m not saying to try out a kid with a severe disability in a general education setting. But what I am saying is that schools need to have a better system of monitoring these placements and quickly remove students who aren’t working out and are taking precious learning time away from other students. Furthermore, schools need to do this without shaming the teacher because the teacher complained that the student wasn’t a good fit and disrupted the educational learning process of the other students. Leaving a kid in an inappropriate placement isn’t good for any of the parties involved. Period.

Next Post Immortalizing Values Through Education for Sustainable Development