The 2006 Football World Cup offers a timely opportunity to consider the wider social and political implications of sport in general and football, particularly the racial dimension of sporting competition. Now, of course, Dr. Frances Cress-Welsing, in her much-acclaimed book, ‘The Isis Papers’ (1991), provided an in-depth psychological analysis of the racial/sexual symbolism of a variety of sports. Similarly, Abdullah Nazir Uhuru, in his excellent book ‘Killing “Me” $oftly’ (2005), provides an insightful analysis of football, drawing upon Cress-Welsing’s work. This essay aims to build upon these works and assist Afrikans to understand that life is politics, and everything in life is political. Therefore sport has a politicized and racialized dimension, just like all other forms of people activity. 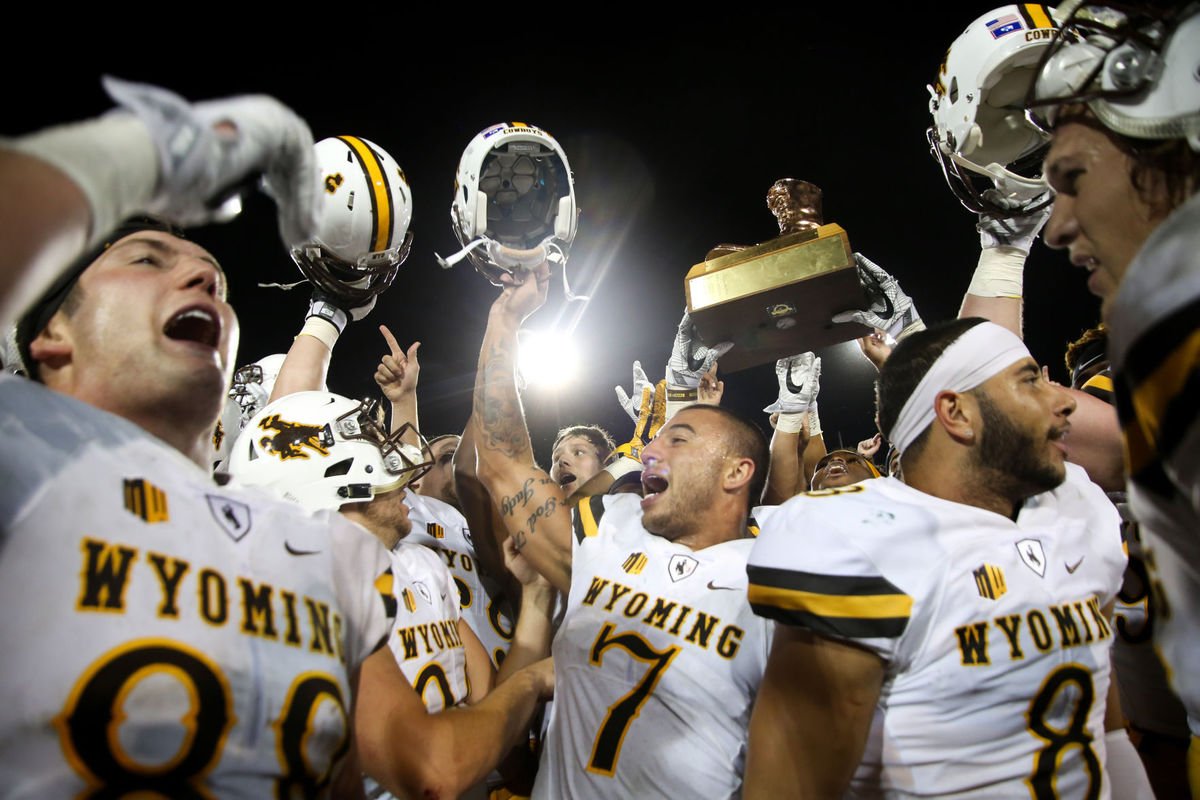 We are at War

If viewed from the narrow perspective promulgated by ‘the West,’ war involves military conflict between nations. However, a more holistic definition of war would be:

“any sustained aggressive action by one identifiable group, be it national, racial, ethnic, religious, socio-economic, etc. against another similarly identifiable group where the aim is to cause significant harm – be it physical, psychological, emotional or spiritual – to the other group over a sustained period of time.” (Grant 2006)

According to this definition, Caucasians have been waging a racial war against Afrikans for over three thousand years (and we should not forget their cousins, the Arabs). This war manifests itself in different ways; for example, the physical war is not just confined to overt physical violence but also includes acts designed to attack the physical health of Afrikans directly, e.g., the use of medicines banned from use in ‘the West’ in Afrika, the whole HIV/AIDS scenario and the deliberate and concerted attempts to reduce Afrikan fertility worldwide, of which it forms a part, being examples of European aggression.

One of the most important tactics in war is what is described as ‘Psych Ops’ or Psychological Operations. It has been well established that propaganda is crucial in warfare, even during overt military conflict, and the creation and dissemination of propaganda is a crucial component of psychological operations. The purpose of psychological operations is to weaken or destroy the enemy’s will to fight and resist, or crucially – particularly concerning Afrikans – convince the enemy that, in fact, there is no war taking place and that his/her goals and aspirations coincide with and are in harmony with that of the propagandist.

Sport is used as an expression of national pride and prowess on an ongoing basis, particularly at collective national anxiety times. In this context, team sports become more crucial than individual sports from a nationalistic perspective, particularly when the team represents the nation as opposed to a club. From a racial perspective, individual sporting encounters can have great psychological significance, particularly when they occur in highly combative sports, e.g., boxing.

During the so-called ‘Cold War,’ the Olympic medal table was a source of fierce competition between the US and the Soviet Union (White Russian Empire) and the GDR (German Democratic Republic). This desperate desire to top the medal table was the catalyst for the proliferation of performance-enhancing drugs by both the US (using a ‘free market’ capitalist methodology) and the Eastern bloc nations (using a state-controlled methodology).

Nations have even gone to war over the outcome of sporting contests. I believe it resulted from a World Cup qualifier in the 1970s that led to a military conflict between Honduras and Ecuador.

When you add in the element of ‘race,’ the psychological concoction becomes potent. We need to understand that in the conflict between global Europe and global Afrika, Caucasians are defending and promoting a psychological position that says:

‘We are the most evolved and human of all peoples/races. It is our destiny to rule the Earth and everything above and beneath it. We will do anything that is required to maintain our dominant hegemonic position, including acts of genocide. Afrikans are in the position they occupy (economically, educationally, militarily, healthwise, etc.) because of their inferiority (genetic and cultural) and the benefits of European intervention in Afrika (despite any past wrongdoings) have outweighed any detriment caused.’

Now, the Afrikan position is generally confused, and whilst it should be built around the position that:

‘Europeans have proven themselves utterly ruthless, untrustworthy, imperialistic, racist, and intent upon world domination. Since they will not and cannot accept the equitable sharing of the Earth’s resources in line with the population sizes and needs of different groups of people on Earth, they must be confronted and defeated by us. History has taught us that we cannot rely upon any other group of people to come to our aid.’

It is, in fact, more often based around the belief that: 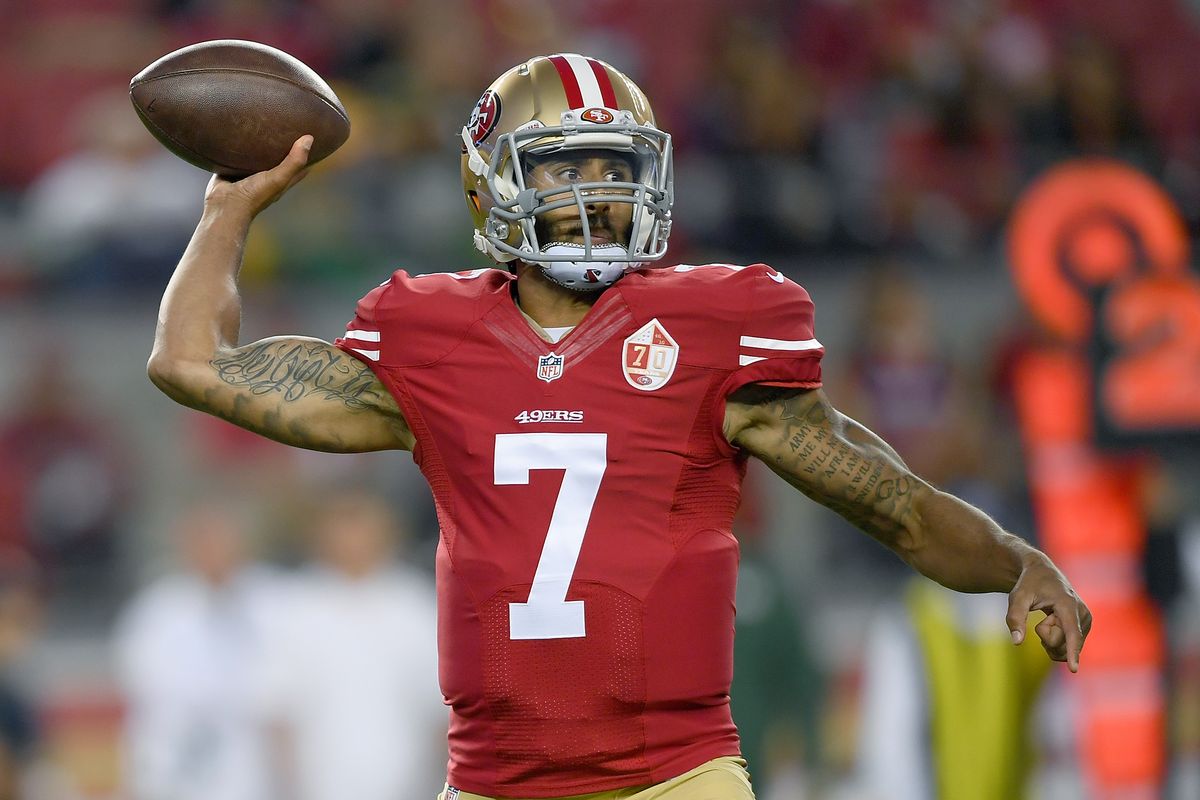 We are all people, and through our suffering, we hope to show all people the meaning of true humanity. We should forgive Europeans for their past errors and not confront them by seeking redress/reparations for past wrongs. We hope that over time Europeans will accept us as their equals. Whenever and wherever we live as a minority amongst them, our priority should be to integrate and gain acceptance from Whites.

This latter Afrikan position is a recipe for degradation, defeat, and elimination. It is based upon Afrikan xenophilia (at the same time our greatest strength and weakness) and the inferiority complex that most Afrikans now possess.

These very different psychological positions determine the collective or dominant, comparative; European and Afrikan responses to all aspects of people activity, including sport. Whereas Europeans have developed a whole lexicon of words and phrases which bring together the psychology of war/killing/violence and sport, e.g. ‘killer instinct,’ ‘finish them off, ‘hammer blow,’ ‘sucker punch,’ ‘kill off the opposition/game’ to describe events, even in non-violent sports, Afrikans do nothing more than mimic this aggressive approach to sport having no indigenous cultural reservoir of such extreme sporting hostility to tap into. One of the most famous quotes in British sport came from Bill Shankley, a former manager of Liverpool football club. When asked about the significance of football, Shankley said,
“It is not a matter of life and death. It is more important than that.”

For Europeans, it is and always has been more than just a game. It is a war on a pitch, track, court, or whatever playing area the sport is contested.

The significance of football

Association Football is the most popular sport in the world. It is played in every country globally, and almost every country in the world has a national team. Given this situation, football generates a huge amount of domestic and international media coverage, and success becomes the source of a great deal of national pride. It was even reported that a ceasefire was called to the civil war in the Ivory Coast for the duration of that country’s participation in the 2006 World Cup. Team sports are seen to represent a nation’s culture and character far more than an individual sport. Therefore, as the most popular sport globally, the way a national team plays football is presented as telling the viewer a lot about who and what that nation is like, their strengths and virtues, weaknesses and vices.

Therefore, when watching football; even the alert novice will notice that Afrikan teams – as well as individual Afrikans playing for majority Caucasian nations and clubs – are characterized according to enduring negative Caucasian racial stereotypes, i.e., physically strong, fast, athletic, naïve, exuberant, brutal, whilst lacking in tactical awareness, finesse and thinking skills. It is presented as brains vs. brawn when European confronts Afrikan.

The media discussion around Tiger Woods epitomizes this profound negative racial stereotyping of Afrikans. Tiger Woods’ ability to drive a golf ball long distances has consistently been ascribed to his explosive attributes stemming from his Afrikan genetic ancestry inherited from his father. On the other hand, his mental strength, ability to focus and perform under pressure is just as invariably attributed to his Oriental genetic ancestry inherited from his Thai mother. Although his father has played a major role in developing his golfing talent and is on record as stating that he used the psychological techniques he learned as a soldier in the US army to help develop his son’s mental strength.

When Portugal played Angola in the 2006 World Cup, great play was made because Portugal ruled Angola until 1975. However, this was not presented in a negative light from either perspective. The commentators were quick to note how they had found groups of supporters from each country who mingled together and said that their nations were ‘brothers.’ Of course, you can always find slave minded Afrikans if you try. It just shows you how the mind can come to rationalize an abusive relationship. This inferiority complex, one of the real factors retarding the development of Afrikan football, is manifested in the number of high profile continental Afrikan footballers – particularly star players – sporting ghastly chemically straightened and/or dyed hair.

The Ivory Coast team at the 2006 World Cup was a good example with their star striker Didier Drogba parading his greasy, chemically straightened hairdo along with another teammate, apparently using a different formulation, whose hair was simply stiff and dry and a third teammate whose hair, worn in china bumps, was dyed a bizarre shade of grey and purple. The sad desire to attain European hair texture and the desire for and attainment of European women as success symbols by Afrikan footballers are simply manifestations of the deep-seated self-loathing that prevents Afrikan teams from looking the top Caucasian nations squarely in the eye and truly believing that they can win consistently. How can you overcome those whom you believe to be your superiors and whose approval you desperately crave? Indeed despite his Europeanised hairdo and mind, Drogba has been the target of fierce criticism in England for his extreme – although not unique – diving and feigning of injury. 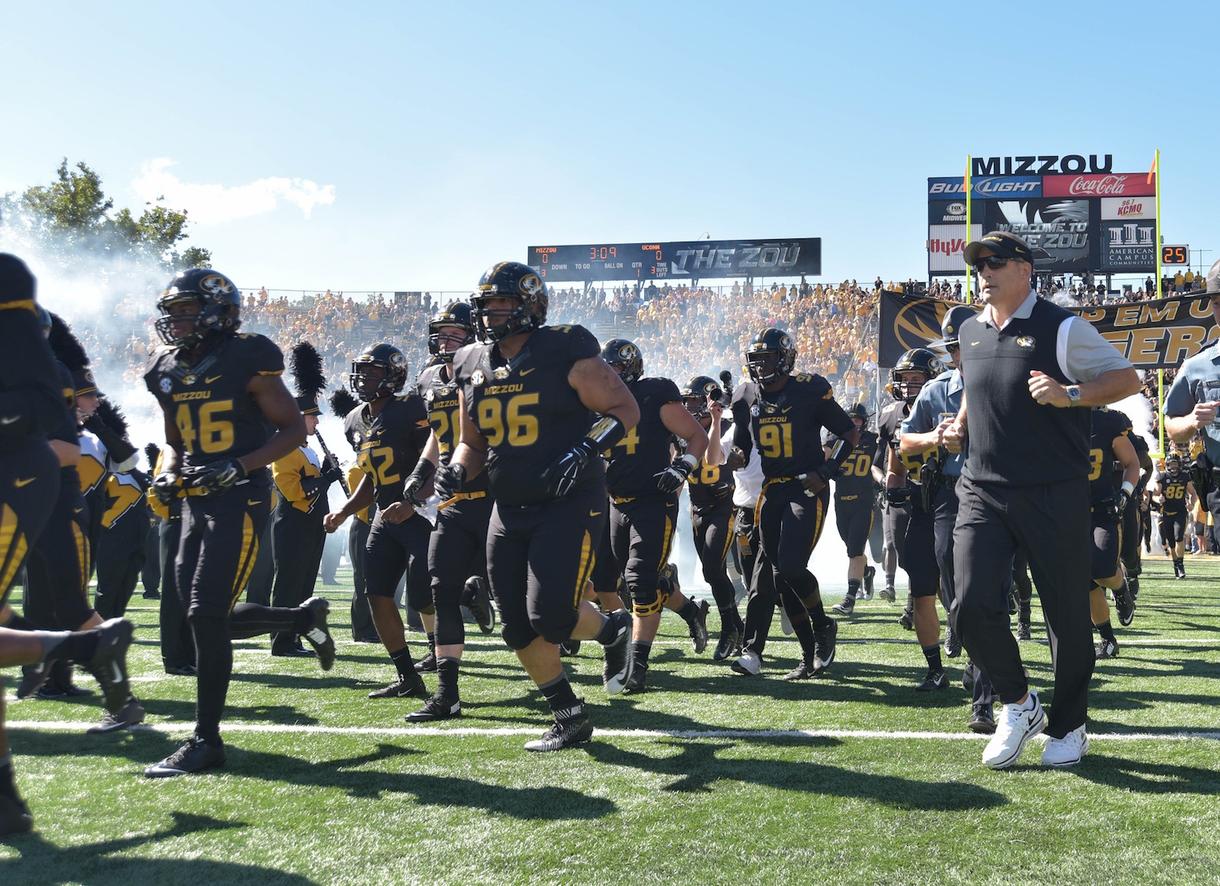 There are, in fact, three key determining criteria for success in the football World Cup. These are:

1. Wealth of the nation,

To be successful, countries almost invariably need to meet at least two of these criteria. In fact, these are key factors for most international team sports and for nations climbing the Olympic medal table.

Ethnic cleansing in action – The England and Netherlands football teams
In my first two books ‘Niggers, Negroes, Black People and Afrikans’ (2003) and ‘Blue Skies for Afrikans’ (2005), I provided an in-depth analysis of the process of cultural and biological assimilation taking place in the UK, Brazil, Australia and other locations around the world. I set out six steps to Whiteness, which can be briefly summarized as:

Stage 2 – First a trickle, then a flood

Stage 4 – The Silent Elimination Begins – Rise of the Near Whites

Sport reflects both the biological and cultural transformation of the target group (in this case, us) and reinforces the prevailing racial hierarchy. Most of you will be familiar with the well-worn adage:

If you’re Brown, stick around,

If you’re a Black, step back.