Stress at individual and social levels; distorts our cognition, affect, and conation (perception, feelings, and actions); and leads to, amongst many other evils; deterioration of international, national, and local education policy and its implementation. The present-day non-holistic (sectarian, prejudiced, vindictive, malicious, mercenary, exploitative, and malevolent) education (formal, curricular, co-curricular, extracurricular, and informal) is a major stressor that though it aids in petty pursuits; opposes our blossoming and further perpetuates stress and ill effects in the individual and social life. Let us review; the present perspective, policy, and practice of education, as seen around. 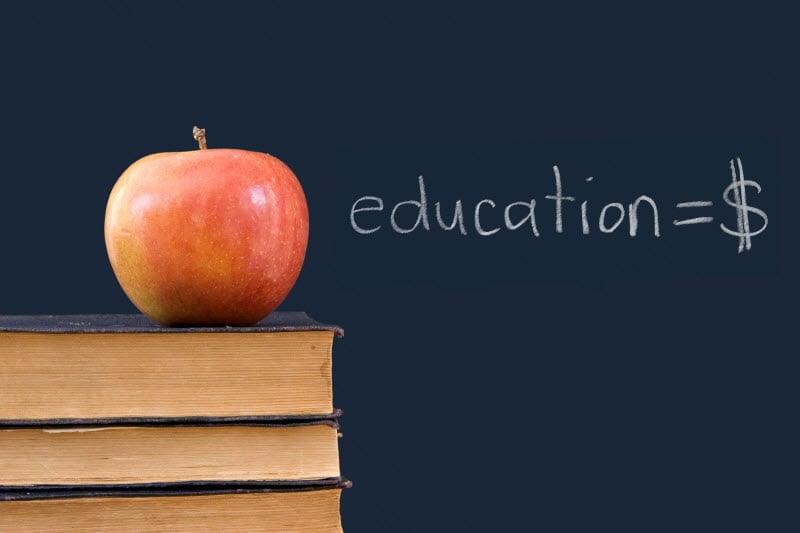 Even though education is defined in various ways; and often inadequately or incompletely, there has been a general agreement that education is basically a process of blossoming of an individual and the society. Hence it included three domains, which are as follows.

The first domain is called AFFECTIVE DOMAIN. This means the state of mind. In simple words, the affective domain relates to how we feel. Thus when our mind is full of alertness, attention, enthusiasm, buoyancy, affection, concern, joy, tolerance, self-esteem, mutual respect, mutual trust, commitment, dedication, love, romance, confidence, positive and victorious spirit, we would call it healthy affective domain. In addition, the zeal and concentration needed; in the pursuit of excellence in intellectual field, tenacity and endurance required; in skillful activities and patience and commitment essential; for internally satisfying and socially beneficial (conscientious) actions constitute affective domain. The purpose of education is to nurture this domain by designing suitable curricula and syllabi.

The second domain of education is called PSYCHOMOTOR DOMAIN. This implies the ability to appreciate skills and perform physical and mental skills, with speed, accuracy, elegance, ease of performance, etc. This may involve appreciation and performance of skills such as surgery, playing a musical instrument, playing basketball, or carpentry! The purpose of education is to nurture this domain by designing suitable curricula and syllabi and providing sufficient practical and demonstration classes; with all the necessary equipment.

All these domains have three components each viz. Cognition [Perception], affect [Feelings] and conation [Response].

Let us now see, how despite these goals; how it has come to be conceived as a process of achieving political, economic, scientific, and technological supremacy and thus deteriorated to the present stage; where all the three domains are defective; apart from lacking in the spiritual and productive domains. In short, let us see how it has become a major stressor.

For this, a brief consideration of the traditional education system in India would prove useful.

These were merits. But it is also true that the traditional system was apparently marked by deprivation of scholastic education on a mass scale, apparently unjustifiable availability of education of jobs based on caste, deficient infrastructure for collective scientific and technological efforts, and an element of arbitrary imposition of hierarchy.

The traditional education system has attained the present status of being a major stressor due to several stressful factors, including the onslaught of the tempting and impressive individualistic doctrines. Thus the transition from the traditional system to the present one (whether due to British, American, or any other influence, but basically due to individualistic pursuits); has become a major stressor tearing apart the cohesive social fabric of India by failing to preserve and nurture the merits and discard and dispose of the demerits.

Cognition suffered because of:
a] a Huge number of students in a single class, making the following three things almost impossible. These things are i] individual attention ii] dialogue iii] discussions,
b] Lack of adequate salary, accountability, incentive and economic security to the teachers taking away the initiative of nurturing cognitive domain
c] Increase in alienation concerning student’s background and aptitude
d] Lack of adequate incentive to the students in the form of creativity, production and earning, service to the family and service to the nation, takes away the motivation required for building up cognitive domain
e] Lack of conviction essential in the growth of cognitive domain in the teachers and students because of outdated practices and demonstration classes, lack of interdisciplinary dialogue and in general the irrelevance of education to the realities of day to day life in as much as almost predictable consecutive unemployment at the end! The lack of conviction could be partly due to the lack of participation by teachers in decision-making, policymaking, development of curricula, syllabi, etc.
f] Emphasis on recall and hence rote learning, thereby denying free inquiry, reading, questioning, etc. thereby directly thwarting the cognitive domain
g]] Too many examinations; with irrelevant parameters or criteria of evaluation [besides being unfair in many instances] leading to misguided and in most cases counterproductive efforts, thus adversely affecting the cognitive domain
h] Competitions where the manipulative skills, callousness, selfishness are given more respect destroy the enthusiasm of growing in the cognitive domain
i] Information explosion affecting cognitive domain by either causing an enormous and unnecessary burden on memory or inferiority complex
j] Pressure of interviews causing constant tension and sense of inadequacy, right from the tender age,
k] Protracted hours of homework in schools denying the students their legitimate right to enjoy their childhood and make them physically, mentally, and intellectually unfit to grow in the cognitive domain
l] Irrelevant and unnecessary information loading in lectures in the form of a monologue, leading to suppression of the spontaneity, originality, interest, and enthusiasm so much required in cognitive development amongst the students,

Previous Post Sex Education: Its Importance and Need in the Society