Human society is formed based on trust and companionship, and safety is one of the most important factors. No one can be comfortable and content in a society where one feels unsafe. Because of this, many people find stories of criminals (especially murderers) so scary and terrifying. Read on to learn more about the murder case of Gabriel Kuhn Cuerpo. While many cases typically get a considerable amount of media coverage, unfortunately, Gabriel’s’ tragic case is one that many people are unaware of. He was murdered in the year 2007. 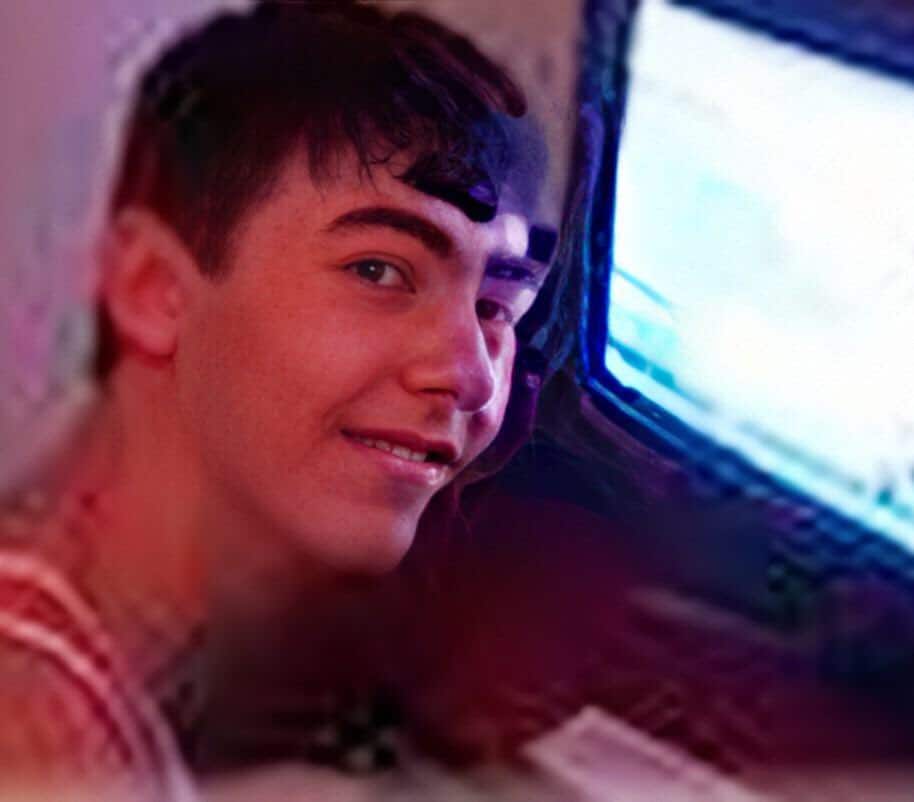 Summary show
Who was Gabriel Kuhn
Who was Daniel Petrie?
What ended up happening?
The incident – A brutal occurrence
Other details about the gruesome murder
Sentencing and Daniel’s’ parents’ reactions

Who was Gabriel Kuhn

Born in 1995, Gabriel Kuhn was a Santa Catarina, Brazil resident. He came from a qualified family and was generally known as an academic and focused child. Like any other child who has an interest in games, Gabriel was also an avid gamer and befriended Daniel Petrie through their shared love for online games.

Despite being good at studies and focused, Gabriel loves gaming online, and there are reports of him skipping classes to browse the internet, watch TV and play video games online. Gabriel Kuhn and Daniel Petrie became online friends through this shared love for games. An often-overlooked fact is that Daniel and Gabriel were also neighbors.

Who was Daniel Petrie?

While not many details are available about Daniel today, it is alleged that he was an aggressive and a-social child. It is said that he would throw tantrums and would often become extremely rough, requiring psychiatric treatment occasionally. However, it has been alleged that Daniel did not complete his course of psychiatric medicines and has also been alleged that his parents turned a blind eye to his shenanigans and chose to keep him occupied with the TV and video games instead.

It is hypothesized that the two boys were completely different in terms of personality. While Daniel was more extroverted, Gabriel was shy, quiet, and introverted. However, Daniel was much better at the game they would play.

What ended up happening?

Daniel and Gabriel played the same MMORPG (massive, multiplayer online role-playing game) called Tibia, a medieval-themed match like many others available today. Medieval Europe inspires the game itself. The players get to assume the role of explorers and wanderers and explore the magical world online by completing quests and fighting various monsters.

The game itself has a huge fan following. Being one of the first 3D games ever to be released, the game became quickly popular, especially amongst youngsters and teenagers. It has been translated into a variety of languages and has an extremely large number of players. It is also one of the oldest MMO games available today.

Even though this case transpire ever to be back, it has remained in the minds of those who know about it solely because both the victim and the accused were so young and were teenagers.

Since Daniel was much better at the game than Gabriel, Daniel would often lend his coins in the game Tibia to Gabriel to help him play. However, on one fine day, Daniel is said to have allegedly asked for all the cash back, but Gabriel could not return the coins or lend him any digital dollars. Enraged by Gabriel’s’ refusal to share the digital dollars with him, Daniel became enraged.

The incident – A brutal occurrence

On the day that Gabriel has said to have refused to pay Daniel back and scammed him of the virtual currency, it is said that Daniel broke Gabriel’s’ door open when he was home alone. It is also alleged that Daniel took Gabriel to the room and violently raped him, which led to the entire bed being soaked in blood. Additionally, Daniel also is said to have sawed Gabriel’s’ leg off. It is also alleged that Daniel first hit Gabriel hard in the back with a tool with a sharp edge.

One of the most disturbing aspects of the crime is that the autopsy allegedly revealed that Gabriel was alive during this entire ordeal. He was awake and aware of what was happening for almost five minutes after both of his legs were chopped off.

Other details about the gruesome murder

Daniel was a minor when he committed these crimes, so he was only sentenced to a mere three years in prison. He was released in 2010 and has since then been a free citizen.

It is said that Daniel’s’ parents were nice people who did not display any aggression and were upstanding members of the community. However, his parents began to notice his anti-social tendencies, such as preferring to be alone, violence, and anger from a very young age. It is also hypothesized that his parents attempted to secure psychiatric treatment for him, which did not work. However, it is unclear what sort of mental illness Daniel suffered from if at all he really did. This case is undoubtedly one of the most brutal murders to have occurred.

Previous Post How to Boost a Poor Credit Score