An economy that’s growing at 8.5% and a very bright outlook for the future…that’s the India story at its best. But, the unmentioned success story, which in a way completes the picture, is the free press that our 60-year-old democracy has managed to sustain. 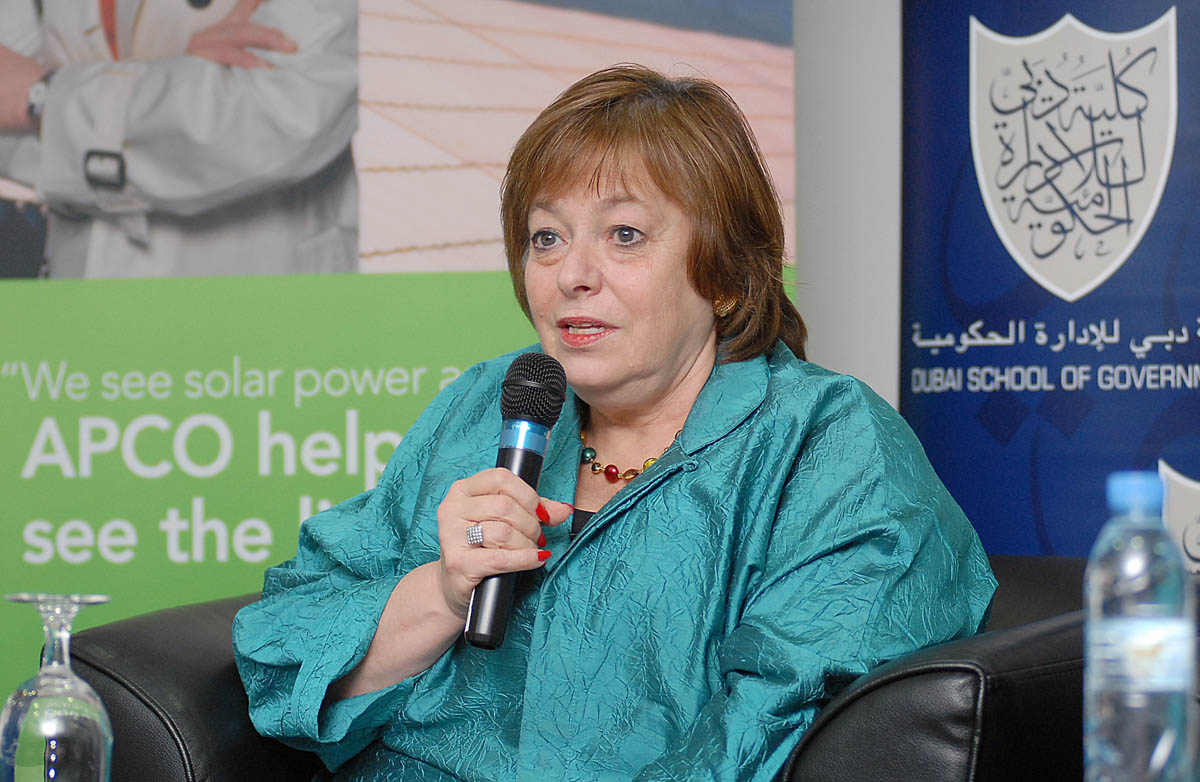 Going back to 1870 when India’s first newspaper – The Bengal Gazette – to today’s plethora of newspapers and news channels, the media industry has come a long way. However, a little bit of analysis on the growth of media in India, which mostly serves Indian news, reveals that the actual growth and the steep growth curve actually happened only later with the advent of the vernacular press.

This shift from the major languages, Hindi & English, towards regional languages, made sense considering the diversity in the country. Here in India, dialects change every few hundred kilometers, and languages change from state to state. So to effectively make people understand all that’s important to them, news in one word, it was vital that they be addressed in their language.

That’s why the vernacular press has done exceedingly well in India. The same idea was carried forward first by the radio and then by the visual media. No matter how important the national level news channels in Hindi and English may be, people across India keep a tab on the news channels that offer them news in their own language. This is because the common person loves to understand news in his most comfortable language.

Moreover, this content localization also ensured that breaking news, the mainstay of a news channel, also got a local flavor. So, one has breaking news from Delhi or Mumbai, etc. News was essentially local in nature, but due to the localization of the channels content policy, such news also got prominence.

But the addition of more local content in a way is leading to the dilution of the media’s core competencies. So that perfect balance between what’s important on a local level and what’s important when it came to the bigger picture was still wanting.

Welcome, to the world of Internet news. An arena where news is served piping hot, latest news and breaking news concepts work. Simultaneously, a judicial mix between international, national, vernacular, and local content could be achieved with finesse.

The Internet news model holds great promise for a country as diversified as India. News, anywhere, anytime is something this model can indeed deliver. However, on the flip side, the low penetration of the Internet in India is slowing down the advent of the Internet arena in India. As of 2008, there are 60,000,000 Internet users-comprising 6.0% of the country’s population in India.

There is a sense of inevitability to the world we live in; what has to happen will eventually happen. If these prophetic words hold for one change, certainly, then it is the advent of the era of Internet news in India. So wait & watch…the coming times are going to be exciting for the news genre!