The Internet evolved from the Defense Advanced Research Projects Agency (DARPA) communications network research started in the 1960s. In the 1970’s I wrote articles on Tyment and Telenet some of the first commercial enterprise networks preceding today’s Internet. The Internet was born when the Internet Protocol Suite – Transmission Control Protocol/Internet Protocol was standardized in the early 1980’s. Since that time it has evolved from a text-based university research network using VERONICA and ARCHIE Disk Operating System (DOS) based programs on a PC to the multi-media Internet we know today. Within the next decade the Internet will carry all communications on the planet. 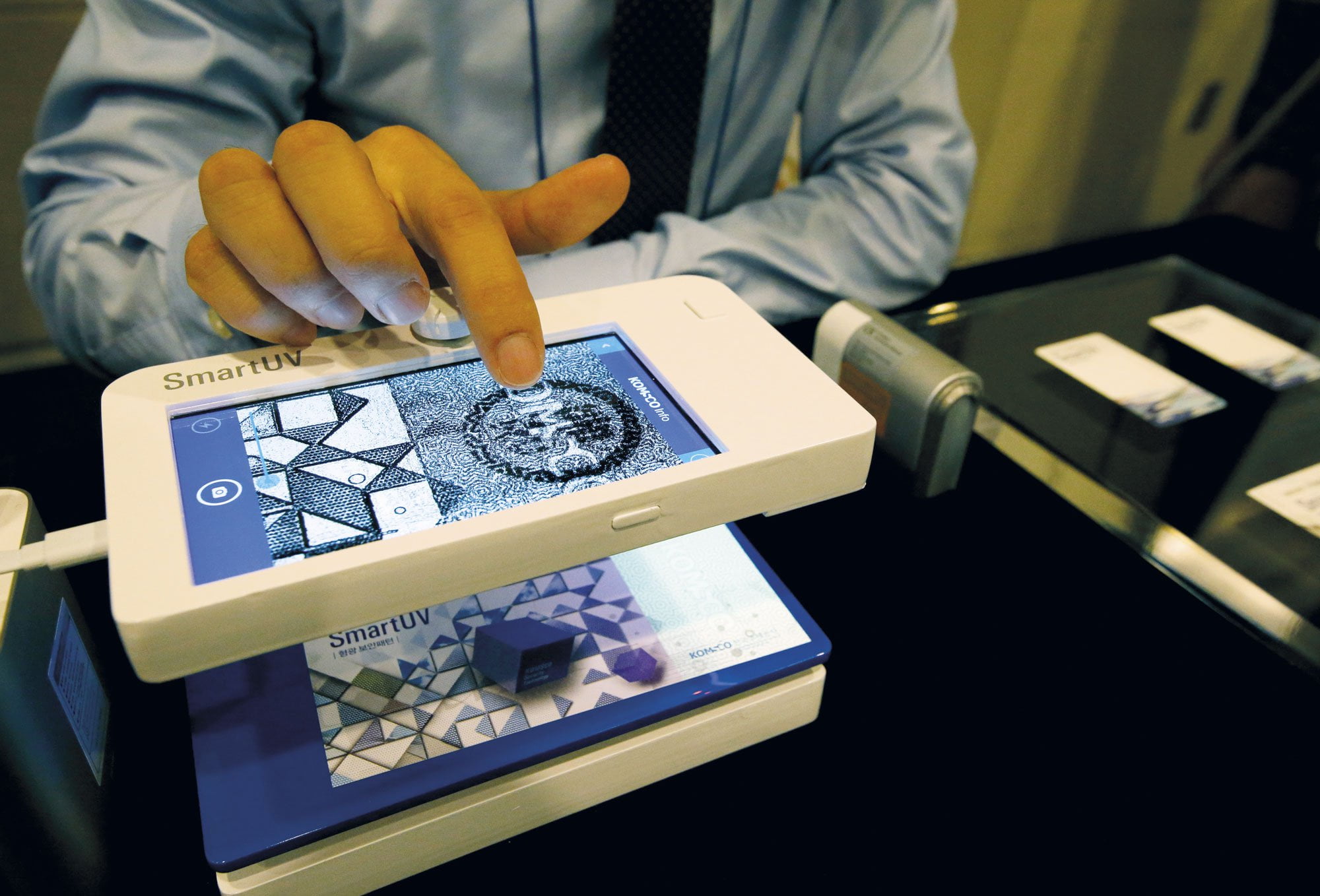 To be part of the Internet a device must be physically connected to the Internet. This connection can be a copper wire cable, optical fiber cable, wireless radio channel connection, a cellular wireless connection, infrared, or any other medium that can carry digital transmissions (pulses of light or electricity) in some form. The device is a computer, tablet, cell phone, or some other device running programs that uses a hardware Interface to the Internet. Most likely the most widely used interface on the planet is an Ethernet card found in virtually all computers. All Internet interface devices are assigned a number. This number is a 48-bit (or possibly today a 64-bit) binary number burned permanently into the device. The number is called a Medium Access Control (MAC) address. One time I bought a very cheap Ethernet card made somewhere in Asia that had a MAC address of 00-00-00-00-01-76. This was definitely a counterfeit card not conforming MAC address specifications.

We find Internet sites using the site’s name. This name is translated into an IP address by a Domain Name Service (DNS) server. This is like using a telephone book to look up the phone number of someone we wish to call. The DNS server looks up the pathway to the IP address assigned to the WWW server hosting the web site. Because IP addresses are software assigned to Internet connected devices they are readily organized hierarchically supporting routing from one IP address to another and back. All Internet communications uses IP addresses. MAC addresses being absolute are not used for Internet routing, but are used for device diagnostics and identification.

Higher Internet transmission speeds have resulted in Internet content moving from simple text and programs, to images, voice, and video transmissions. Several years ago companies realized that movies and television would be distributed via such high-speed Internet communications so they began buying movies and other content for future distribution. Now Netfilx, HULU, and others are competing with video on demand to provide to households that are connected via high-speed channels to the Internet.

What do I mean by high-speed. The first computer communications I used ran at 300 bits per second. At that time it was awesome. Soon the speed went to 1,200 bps, to 9,600 bps and finally to 56 Kbps. All done over old technology telephone lines. The 1,200 bps speed was used to send my seminar notes to Digital Equipment Corporation using the MCI Mail service. MCI Mail service would deliver same day for $10 a laser printed document to the sender. My course notes were around 100 pages so my cost would be $99 for this fast delivery of laser printed documents. The only problem was at 1,200 bps it took 8 hours to upload the notes to MCI Mail. Further, MCI Mail never anticipated such a large message so my message crashed their Boston hub. The notes did get through (for free) but not quite as I had envisioned.

Soon the golden speed was the Telephone company T carrier speed of 1.544 Mbps. This carried 24 simultaneous voice telephone calls or a lot of data. When I looked into this speed, it carried a $3,000 installation cost and then an $800 per month ongoing cost. Within a year the dial-up communication speeds increased to 768 Kbps up to/3 Mbps down from the Internet. The 768 Kbps is a one half T carrier equivalent speed. The cost there was around $100 per month. Today my Internet communication speed is 35 Mbps up and down and runs around $100 per month.

A streaming HDTV program requires about 1.544 Mbps communication speed. With newer compression algorithms, the speed could be lower. My point here is that at 3 Mbps down from the Internet one or perhaps two devices (TV or Computer) could view a video, but today with 35 Mbps several devices (upstairs TV, kids TV, family room TV and computers) could all be viewing videos at the same time. In a home today this high-speed Internet link carries connections for computers sending and receiving video, TV programming, wired telephone calls, tablets, and cell phones web surfing or making calls. This increasing demand for Internet communications supporting voice, video and data services has kept the Internet communications network in the United States as one of the top communications networks and the largest national Internet communication network on the planet.

It is also imperative that the freedom of speech be unrestricted on the Internet. Web sites that espouse terror as a valid form of politics are abhorrent to me. However, having any Government control over the Internet is more abhorrent. When people are given unrestricted access to information, the tend to make decisions more for good rather than evil. Any restriction of information, could lead to manipulation of the people on the planet. Manipulation for what purpose, political power. Political power is addictive and it tends to be evil. When one does not know better, one tends to blindly follow based upon what they know.

This year televisions are now directly connecting to the Internet. It is obvious that the single communication network for the entire planet Earth will within a decade become the Internet. At that time the Internet will carry all communications planet wide. Hopefully it will fulfill the dreams and aspirations of its creators by becoming the planet wide unrestricted information distribution tool we all use in our daily lives.

Pete is the original Dial-A-Nerd ( http://www.DialANerd.com). Advertised in the 1990 USA Today classifieds, Dial-A-Nerd concept was created in the late 1980’s to provide telephone computer help. Dial-A-Nerd became the Dial-A-Nerd Radio show on WJFK Radio and then the Technically Correct TV Show on WMAR ABC Channel 2 in Baltimore.

Pete has worked on computer before the earliest days of personal computers. In his early years working in data communications he personally met some pioneers of the Internet, but he never met Al Gore.

Pete’s PC support and troubleshooting experience comes from building and supporting PCs, and training non-technical users to maintain and troubleshoot PCs over the last 30 years. His work continues today and has led to writing and publishing “Pete the Nerd’s Do It Yourself Virus Removal” at Amazon.com.