Video games have unquestionably become more ambitious and impressive in recent years. When you look at the likes of The Last Of Us, it’s impossible to overstate just how far video games have come since people were playing Pong forty-odd years ago. But for all the innovations within the medium and all the new-fangled ideas and increasingly elaborate control schemes, there’s something to be said for how much more straightforward things were in the games we played as kids. Page Design Pro 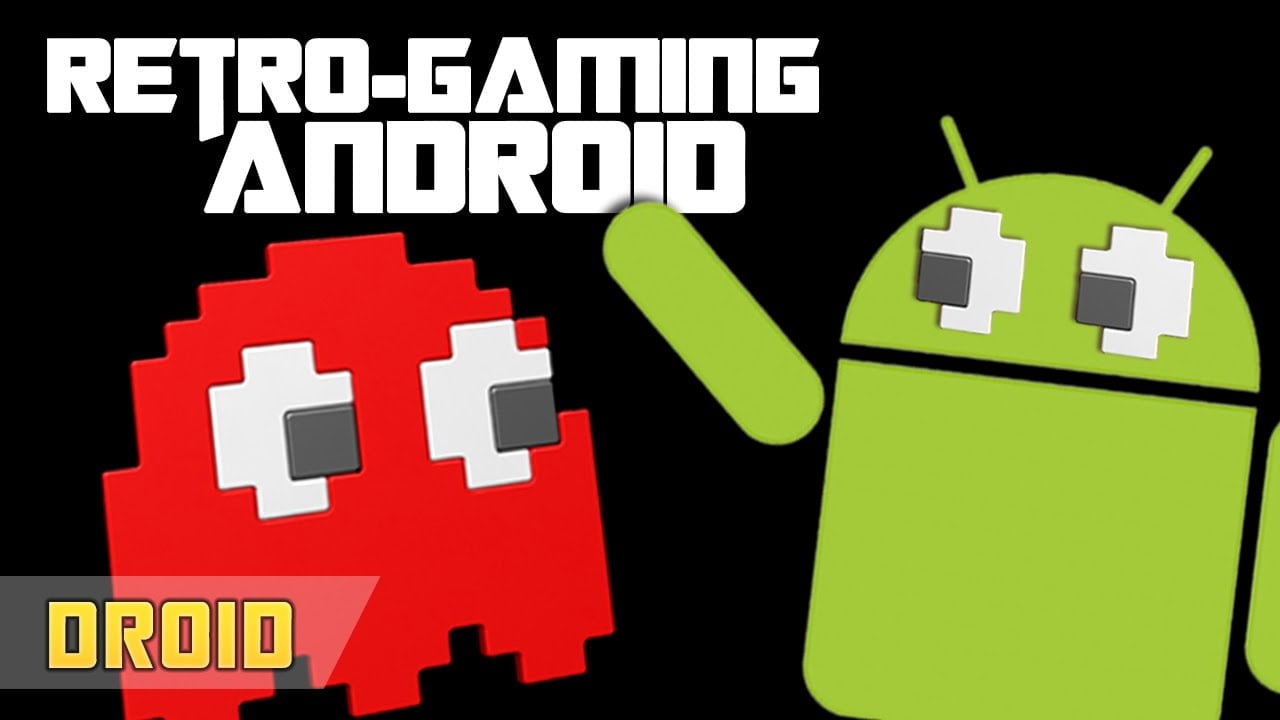 Gaming today can be difficult for people without the muscle memory that comes from years of dedicated gaming. Give your mum or dad a PS4 controller, and if they’re anything like mine, they’ll spend half the time playing the game, looking down, attempting in vain to remember where all the buttons are. Use the left analog stick to walk, hold X to jog, or tap X to sprint. L2 is aimed, and R2 is shoot, but R1 becomes shoot if you’re driving because, in a car, R2 is the accelerator. R3 (that’s when you click on the right analog stick) lets you look behind you, and to open the menu, and you need to hold down the touchpad. And that’s just part of the control scheme for Grand Theft Auto 5, one of the best-selling games of all time.

Even for seasoned veterans, the increasing complexity of games can become a turn-off. However, super Mario World is still as intuitive as it was back in 1990 because the inherently simple design and pick-up-and-play nature of the game made it timeless. You can give a kid who’s never played a Mario game the controller, and within seconds, they’ll have worked out how to play. This simplicity is an attractive concept, which is almost certainly part of why retro games like Shovel Knight and Axiom Verge are so popular today. The simpler a game is to play, the more inclusive and immediate the fun. Retro gaming has that in spades, and that’s the reason I’m still playing Super Mario World twenty-six years after release.

Summary show
#4. Retro Games Have Better Music
#3. Games Used to Work Right Out of the Box

As gaming production values have increased over the years, we’ve seen the medium change in many ways. We made the jump to 3D, we now have voice acting, and elaborate cut-scenes tell complicated stories that rival those seen on television or the big screen. In addition, games today feature fully orchestrated scores or soundtracks featuring popular music that are every bit as impressive as what we’d see in other mediums. Still, it feels like we’ve lost something along the way, too.

I can still hum the theme music to Treasure Island Dizzy on the Commodore 64. I played that game nearly thirty years ago, and I haven’t played it since then (and I’ve still never beaten it, damn it), but I can still remember the theme music that plays in the background in its entirety. I played games last week, and I couldn’t even tell you if they had music at all.

Because of the simplicity of early games and without voice acting to tell a story, the music had to be good. Other than a few crummy sound effects, the game’s music was the only aural stimulation that the games provided. There are still great game soundtracks today, but they seem few and far between when compared to the games of my youth. Mega Man, Castlevania, the early Final Fantasy games, and iconic titles like Zelda, Mario, and Sonic the Hedgehog – these all featured highly memorable tunes that stick with us long after the last time we played them. I still remember how the music for Commodore 64 classic Prince Clumsy changes when you save the princess at the end of the game like I was playing it yesterday. Of course, we can’t really say that about Shadow of Mordor, can we?

#3. Games Used to Work Right Out of the Box

One thing that games from yesteryear unquestionably did better than today’s games is that they, well, worked. You’d think that it should be a pretty fundamental aspect of any product released to the market. Still, it’s truly staggering how many games in 2016 ship broken, requiring either days or weeks of server tweaks to get the multiplayer working or an enormous day one patch to fix all of the bugs that made it onto the disc. Today, if you don’t have a decent Internet connection in your home, some games are genuinely unplayable, and many others are severely hampered.

Street Fighter V was released earlier this year, with Capcom promising that the single-player Arcade Mode, a staple of the series, would be available to download in July. What if you don’t have an Internet connection? Well, then you’ve got half a game. That’s not a problem we faced when Street Fighter II was released on the SNES in 1991. Back then, we had no Internet acting as a safety net for developers. Games had to work right out of the box.

Going back and playing Global Gladiators today is as simple as popping the cartridge into your Genesis and turning on the power. It works now as it did then, exactly as it should, and without any fuss. This is one of the many great things about retro gaming; if you’ve got the game and the hardware, you’re pretty much good to go. You don’t need to download drivers, or updates, or patches. Instead, you put in the game, and then you play, just like you should.