Computers are practically in every aspect of our lives these days, and our reliance on them is heavy. They are used as tools for work, data storage, schoolwork, shopping, and entertainment. Because so much information is typically stored on our computers, we must always make sure they are protected from that loss of information. In addition, businesses have to secure information on their computers to protect it from exploitation by hackers. And the home computer user is no exception to the requirement to protect computer information because there can be credit card numbers, social security numbers, and other sensitive personal information stored on their computer or transmitted when online shopping. There is a term used for this, and it is “computer security risk.” This term refers to the likelihood that some action could cause the loss of information, computer hardware, or denial of service. 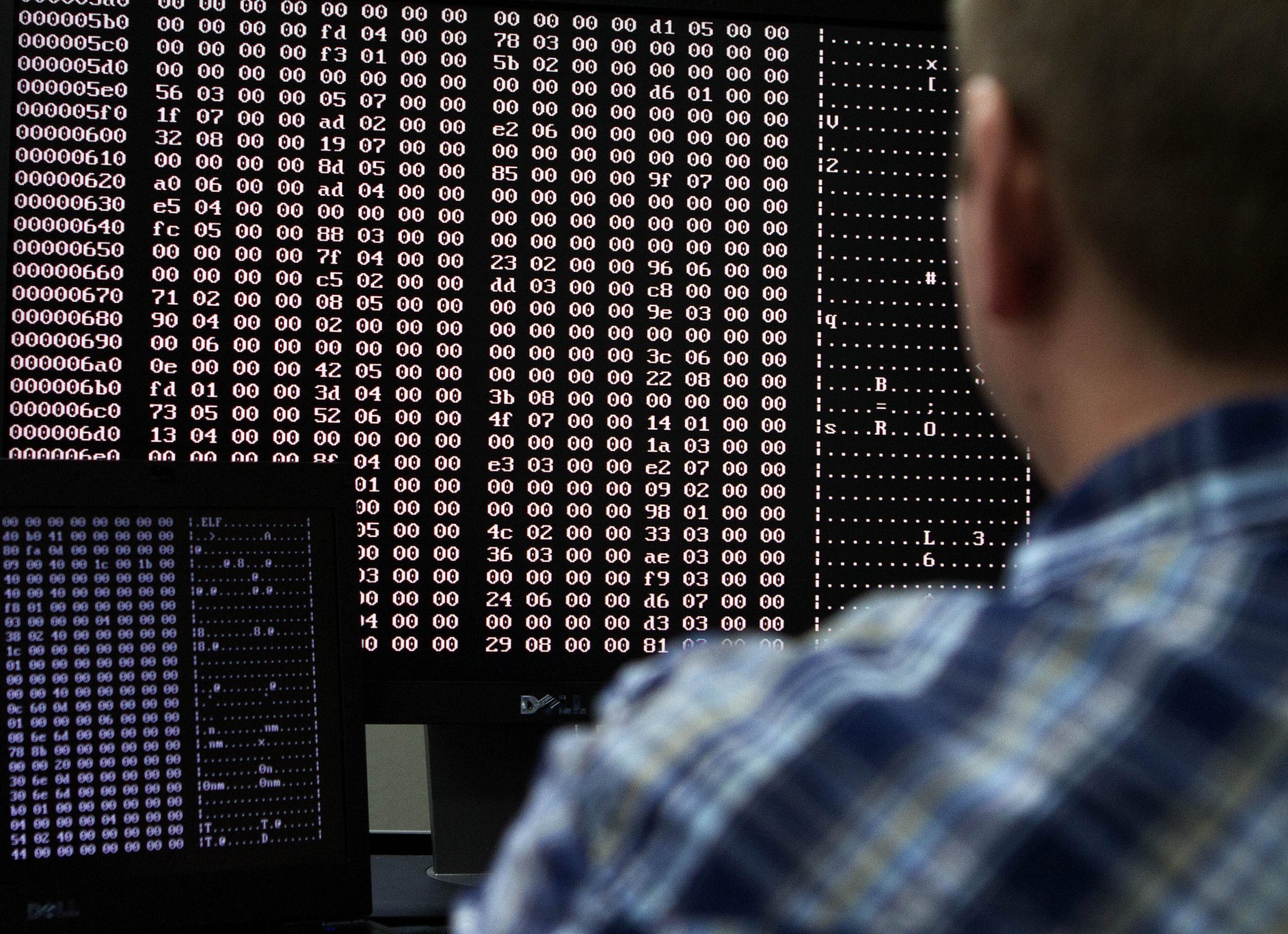 Security For Your Computer to Remove Malware

When computer security is put at risk intentionally, it becomes criminal in nature, or we call this a computer crime. Another relative of computer crime is cybercrime. The FBI pays especially close attention to cyber crimes. There are other types of crimes related to them, such as corporate spying, unethical computer activity, cyber terrorism, hacking, cracking, and cyber extortion.

Hacking at one time had a positive meaning to it, but since computer crimes were introduced, it falls in the bucket with the rest of them. The hacker is the person who gains access to a computer network illegally. They sometimes use the excuse that they were only trying to break a network’s security to make the administrator aware of any security deficiencies.

Closely related to the hacker is the cracker. But the cracker never has been viewed in a positive light. The cracker always has had the intent to gain access to the computer and its network to harm it or commit a crime like stealing information stored on it. The cracker, like the hacker, has to know what he or she is doing, so advanced computer skills are needed to pull these crimes off.

Then there are the cyber terrorists and cyber extortionists. The cyberterrorist has a political motive behind his or her activities, and it is to harm computers to adversely affect a political system. Cyberterrorism requires extensive planning, skilled people to carry it out, and money to fund it. It is much like the classic terrorist attack.

The cyber extortionist is the one who commits the crime of extortion via email. They will hold a company hostage by threatening to release sensitive company information or harm a company’s computers and network if not given some confidential information and/or money. Sometimes these criminals are aware of security leaks that will allow them to exploit the computer. It is much like classic extortion except carried out through computers.

Then there is the employee who wants to get revenge on his or her company because of some perceived wrong was done to them or they want to pad their pockets. These people are known as unethical employees and what makes them so dangerous is that they often know how to get into the system.

Not everyone has the computer skills required to be a cracker or hacker, so another classification is known as the “script kiddie.” This person is usually is a teenager who attempts to harm a computer system but cannot do much because he or she does not know much. This person will use canned programs and scripts to attempt to do the hacks and cracks.

Home and business computer users must take action to shield their computers from these threats to their security. Computer security methods are not 100% foolproof, but they do decrease the risk to computers significantly. As soon as a solution is found to protect against one threat, someone figures out a new way to gain unauthorized access to them. Computer users on home networks are more at risk of having information stolen than are computers on business networks, mostly because of the more advanced security on the latter. And the internet is a network even more susceptible and at risk when it comes to security. Another problem with security on the internet is that there is no centralized point to manage security and safety on the information highway.

You are probably wondering now if your computer is secure from threats such as these. There are ways you can get your system evaluated. You can find sites on the internet that offer services that will access your computer and report any security vulnerabilities found either through internet browsing or e-mail. These same companies many times offer tips and suggestions on ways to protect against vulnerabilities. Another resource in the fight against computer security threats is the Computer Emergency Response Team (CERT) Coordination Center, which also offers suggestions.

Security attacks against computers usually involve worms, viruses, denial of service, Trojan horses, and spoofing. All of these, the computer virus is the most famous. A computer virus is basically software designed to damage the files on your computer once it gets installed on it. All if it is done without the user giving permission and without the user’s knowledge at first. A computer virus, once it gets on your computer, will spread and cause more damage. It will do things like delete files and corrupt your computer’s operating system and render it inoperable. Thus it was tagged with the term “virus” because it acts much the same way as a human virus does: it gets in and spreads throughout the body and causes illness or damage in some cases. Protection against viruses is available through anti-virus software.

An offshoot of the computer virus is the computer worm. A computer worm is much like a virus, except that it will find some perfectly valid executable program on your computer and attach itself to that program. When the user runs the program, the computer worm will attack. Computer worms can consume a lot of network bandwidth while they replicate across a corporate network.

And now for the famous Trojan horse computer threat that derives its name from the famous story in Greek mythology. What a Trojan horse does is hide in a program that looks like a valid program but in reality, it is not. Trojan horse programs do not replicate as viruses and worms do.

All these different types of threat software are known as malware which is the term used to refer to malicious-logic programs. Malware, as the name implies, does damage to your computer. There are other variations of worms, viruses, and Trojan horses, but we are just discussing these three for this article. And you should know how to suspect you have been attacked by one or more of these malicious programs. You should be suspicious that you have been attacked if your computer shows one or more of these signs:

Programs you use suddenly don’t work like they used to:

How these malicious programs do their damage or drop their “bombs” can be one any one of the following:

And another big problem with malicious logic programs is that new ways to implement them are discovered every day. Security websites try to stay on top of each new malware implementation so that users can be alert for them. Take basic safety measures to protect your computer, such as installing a good anti-virus package that automatically updates new malware detection logic. Never open up suspicious email attachments. Be careful of the internet sites you visit (i.e., don’t visit Warez sites), and run anti-spyware programs. Take the media out of any alternate boot devices you have so that a virus cannot get stored on it and be introduced at boot time. Finally, stay informed from security websites as to the latest threats and what to look out for.