Google and Smart TV will increasingly be incorporated into new TVs. Most of us have TVs in various rooms, we have smartphones, and soon many of us will have tablets (even tablet phones). Some android tablets already ship with Google Chrome, and many of these devices have the ability to replace your laptop and computer for everything except content creation, which is often done more effectively at a desk on a PC. 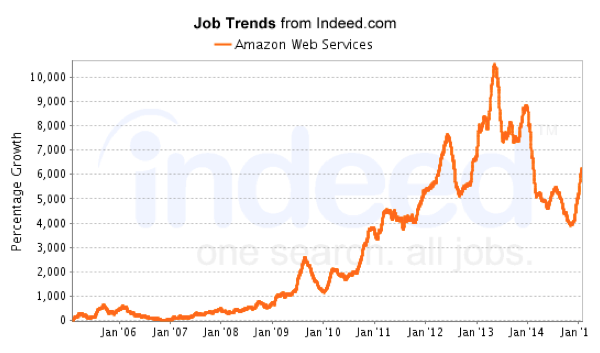 Android apps are a growing market because of the increasing number of android devices with android or similar mobile browsers. Whilst larger devices can also use android apps because they have conventional browsers (e.g., chrome browsers) and powerful processors, they can more easily run the software as a service (SaaS). In addition, 2012 will see a drop in the price of tablets and a huge increase in sales of both tablets and Google/Smart TV; this will result in software as a service (with associated cloud data storage) dominating the software market.

Why All TV’s will be Smart TV’s

The latest TV is essentially computers and bears little resemblance to the old analogue TVs with glass tubes; these had dedicated printed circuit boards. Instead, the glass screens changed to LCD flat screens and then to computer monitors; internal components became computer-based so they could receive a digital signal and have computer input ports, typically a HDMI for high definition films and videos downloaded onto computers from the internet.

Therefore it is quite easy for TV manufacturers to incorporate Smart or Google TV into their products; three of the world’s largest TV manufactures (LG, Samsung, and Sony) are working on Google TV.

A reason for promoting Google (and Smart) TV is that they have access to over 80,000 movie titles and TV episodes; using internet browser search engine technology, it is easier for the consumer to find content.

The worldwide market for Internet-connected TVs is expected to increase from $68 billion to $122 billion by 2016.

Devices are changing almost before we buy them. Initially, the tablet was a glorified smartphone that could be used to browse the internet and social network. Smartphones typically have limited processing power and use the android browser or browsers designed for handheld devices. Google TV was initially a glorified TV and android browser. Its first launch was a failure; however (like the tablet), greater processing power and the use of ‘computer browsers’ (e.g., Chrome) means that these devices can run the software as effectively as desktops PC’s or laptops. They will increasingly be used for cloud computing, which developed from the need for users to access their e.mails and data ‘on the move.’

Cloud Computing is changing the face of computing; software and data no longer need to be confined to a desktop or laptop hard drive. Cloud computing will increasingly be used with tablets and Google/Smart TV. Software as a Service will increasingly be used on desktop PC’s, laptops, notebooks, tablets, and Google/Smart TV. Cloud development is a growth area.

Article by David F Maratos – a lecturer and technical writer who has written numerous articles about drupal, android development, SaaS, and Cloud Software.