10 things to love about the iPhone

I took delivery of my iPhone at the start of September, the start of a trying month personally that saw me out of the office for very long periods and only in touch with the world via my phone. It was a baptism of fire for me and the device.

You will have seen the adverts, played with them in phone shops, looked over fellow commuters’ shoulders, borrowed your friend’s … great. Or is it? 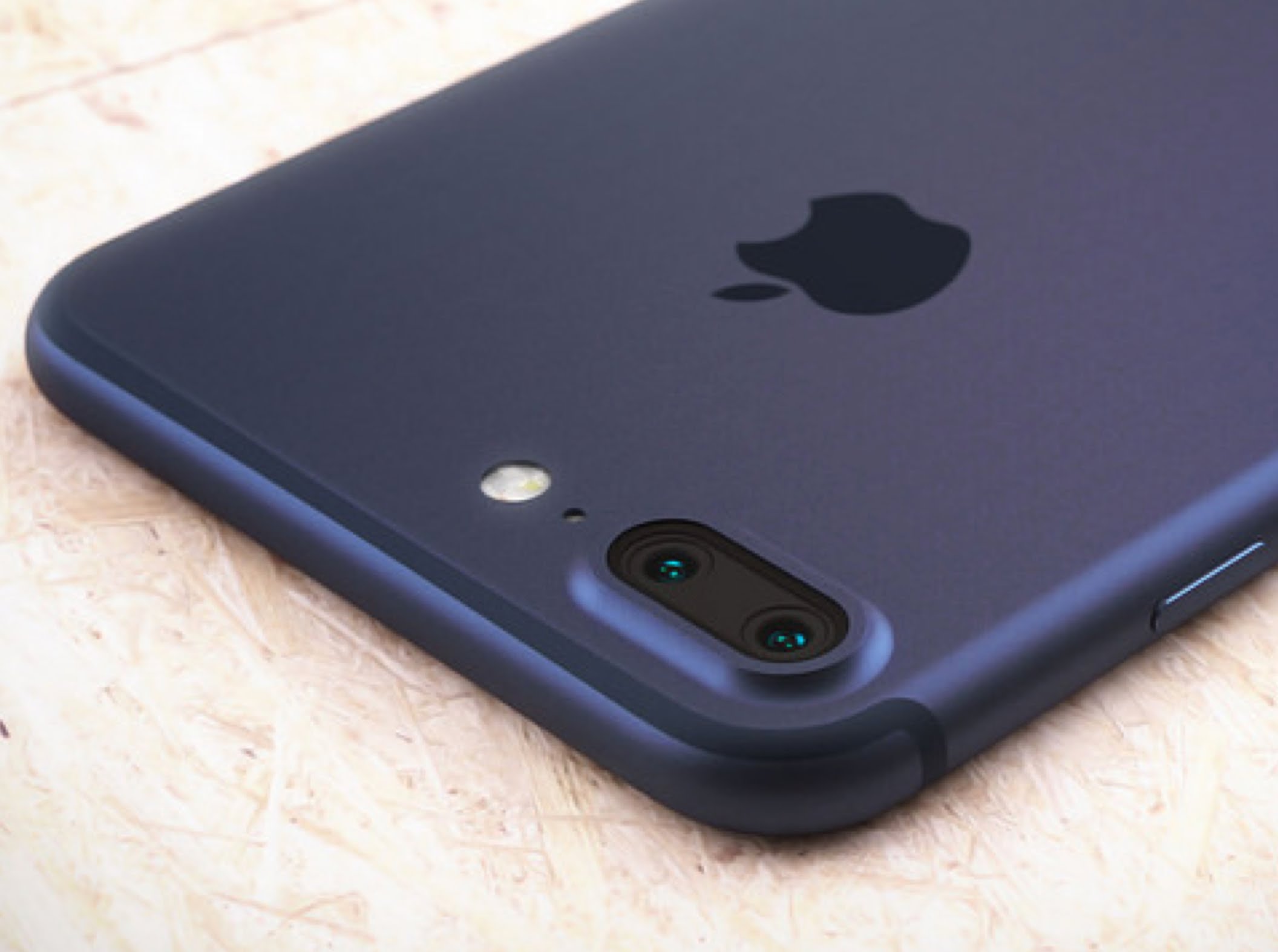 In this article, I touch on some of the best things about the device that have wowed me completely. Or even just a bit. And to maintain the celestial karmic balance, I have a companion article on some of the things that drive me absolutely nuts. There’s enough material for both articles, I assure you!

So here we go, in reverse order, the 10 things that you should love about the iPhone!

One of the cutest features of the device is the way it organizes your voicemail for you. No more phoning the voicemail number, listening to all the messages in your mailbox in the order they arrived to get to the ones you want to hear. There are, in a list, with real names instead of phone numbers when the number is in your contact list. You can go straight to the message you want and avoid the junk calls.

You aren’t limited to the time limit on saved messages that your phone provider imposes – they will stay on your device as long as you need them. It’s even got deleted file recovery, with deleted messages staying in your trash can until you commit the delete.

If you like how the iPhone manages your voicemails, you’ll love the SMS organization even more. SMS messages are organized by third party name as before. Still, even better when you drill down by the third party, the messages themselves are displayed, in order, as a series of quotes like an instant messaging dialogue so that you can see the whole conversation. So good, so obvious, so why hasn’t it been done before?

One of the things that strike you about the iPhone is the absence of any keyboard or stylus. In fact, it’s almost devoid of buttons altogether, which is one of the criticisms I would level against the iPhone.

The absence of a keyboard was one reason I delayed switching to the iPhone in the first place. I work out of the office probably 60% of the time, and my PDA is often my only link with my business while I am out of the office. Sending email via a T9 keypad is not ideal, and most soft keyboards I have seen to date have been frustratingly slow. I have had a couple of PDAs with slide-out keyboards, and these can be satisfactory, but they also make the device heavier, thicker, and less attractive than a telephone handset.

The iPhone soft keypad is surprisingly good. I watched some demos on YouTube before I ordered the iPhone yet had nagging doubts about how realistic they were. I need not have been concerned, however: It really is as good as the demos suggest. The auto-correction works by comparing what you type with the keys around the key you strike, so if you hit an “h” instead of a “g,” it will pick this up and correct your mistake. 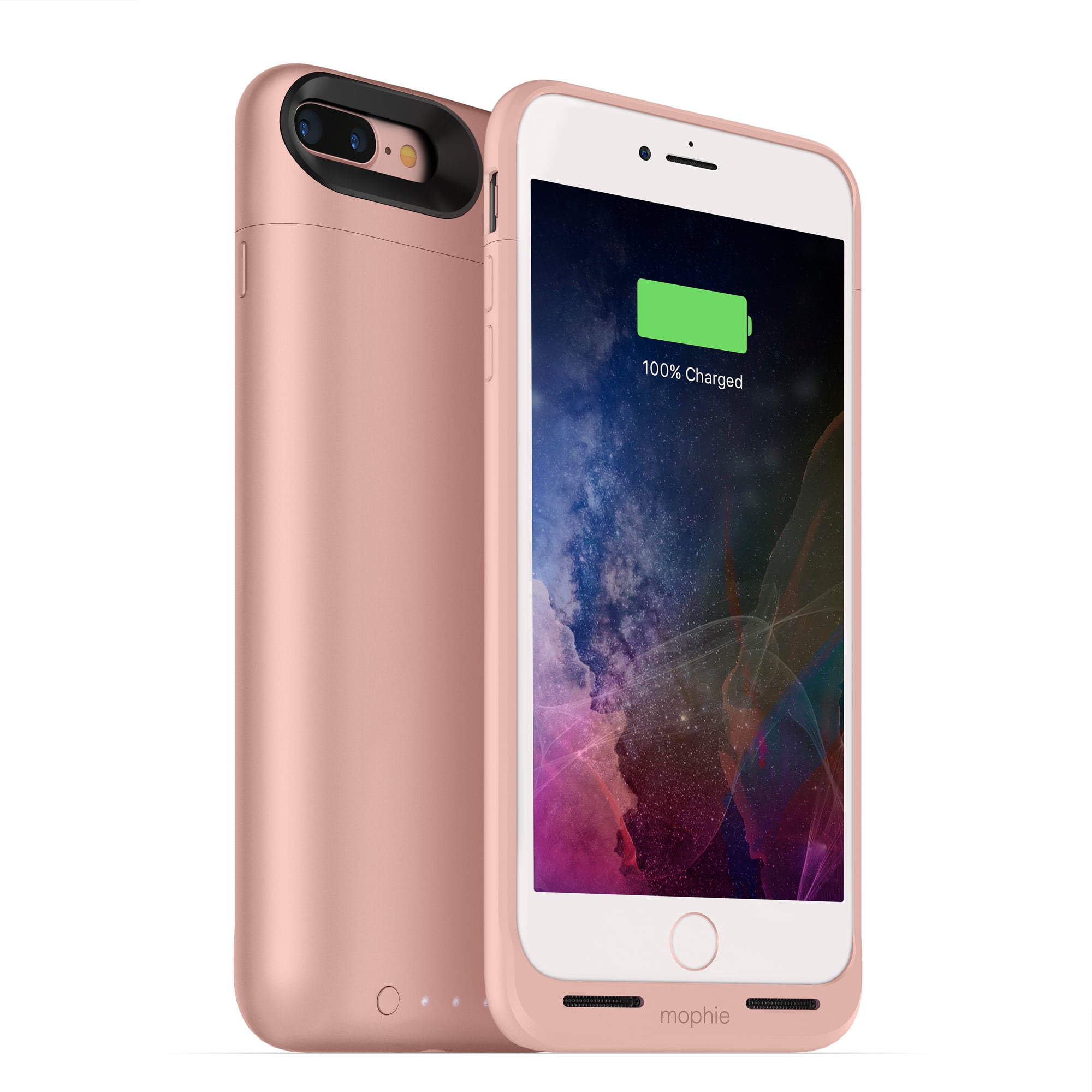 It isn’t perfect, however. I have consistent problems reaching the space bar and seem to hit the letter “b” instead. The correction picks up faulty keypresses but won’t necessarily correct a mis-spelling if you put too many or too few letters into the word. It would help if you were around 60-70% accurate with your key presses, or the algorithm gives up. Rejecting an auto-correction suggestion requires that you hit the minuscule “x” at the end of the suggestion, rather than a dedicated key or backspace as in most Windows applications, and this can be really difficult.

But overall, the keyboard works well and, I have to admit, is more usable than the keypads on most of the Windows Mobile PDAs I have had. I’m still unsure whether I prefer handwriting recognition with a stylus, but I can live with it.

Although it lacks the intuitive touch wheel interface of the original and best iPod, the iPhone, like the iTouch, makes up for its full-screen iPod player interface that gives you faster and more direct access to media stored on the device. I prefer the iPod wheel, but I admit it’s 6 of one and half a dozen of the other.

Although the 8GB or 16GB memory of the iPhone is shared between the iPod features and other storage-dependent applications, I can still store over 3,000 songs which are more or less my entire CD collection. I can play movies too, and the display is more than adequate for doing so, but a typical movie takes up to 2GB of storage, so of course, I have to “budget” for it.

All in all, the iPhone serves me well as a media player, especially as my BMW has the direct iPod interface built into the iDrive so that I can access my music library through the car’s steering wheel controls and navigation display.

6. Motion sensors and landscape mode (to a point)

The iPhone is jam-packed full of sensors. Proximity sensors so it knows you are using it as a phone. Light sensors to adjust brightness. Motion detectors to know you are waving the thing around (used to great effect in “Lightsaber Unleashed” – a free demo game on iTunes).

The motion detectors are used to the greatest effect in Safari and document browsers to detect when you tilt the screen to view it in landscape mode. Document to side to fit readably onto the screen? Just rotate the device, and it will change the screen orientation. Cute!

The only problem is that the implementation of the feature seems to be application-dependent and is not consistently deployed across all applications on the device. So reading and typing mail do not benefit from the feature, for example, while email attachments (see below) do.

5. Full web browser on a phone

I’m not a great Safari fan in general, preferring Firefox on the Mac and IE on the PC. That said, the implementation of Safari on the iPhone is, without a doubt, the best mobile browser I have seen to date.

It supports CSS and Javascript and will support Silverlight in the future, but it does not support Flash at present. With the screen rotated to landscape mode, you can generally read most websites directly on the iPhone screen. In contrast, the “pinch” metaphor (placing two fingers on the screen and moving them together apart) zooms in or out to allow small text or fine detail to be viewed. Touching on-screen controls like text boxes and menus zooms onto the control, making it easy to complete browser-based forms. The whole browsing experience is smooth, intuitive, and engaging.

As a “dyed in the wool” Microsoft user, this feature has wowed me more than almost anything else on the device.

The iPhone renders all “standard” Office formats (Word, Excel, and Powerpoint) as standard, without any plug-ins. And not just Office 2003 – the extensible Office 2007 formats are supported as well! The iPhone supports rotation to view documents in landscape format, complete with pinch-zoom.

Sadly you cannot edit Office documents as standard, although several publishers are planning to offer document editors and spreadsheets in the future. However, for 80% of remote working scenarios, I find the device suits me perfectly.

The original iPhone whetted appetites for mobile computing but soon disappointed Europeans due to its lack of support for 3G. That, of course, is a thing of the past with the Mark II device.

I have been more impressed by the device’s WiFi capabilities, however. Although battery consumption is less than ideal with wireless switched on, the WiFi stack performs really well, particularly in the larger office and public environments where you move in and out of range or between access points, sometimes using different protocols, constantly. It supports several security protocols, including certificate-based WPA-2 and TKIP, and can interact with Microsoft-centric enterprise security deployments.

You configure the device to join new networks automatically, and of course, once you have set up access to a network, it will reconnect automatically the next time you are in range. It works really, really well – so well that, frankly, you can afford to forget all about it, which is how it should be, frankly.

The basic iPhone provides basic email, calendar, and contacts management alongside the Safari web browser, camera, and iPod application. It also has superb aGPS and Google maps which are surprisingly good, although the battery consumption with location services switched on renders the device almost unusable, in my opinion. In other words, the iPhone offers a fairly reasonable set of basic mobile productivity applications.

So what do you do if you need more? The answer is iTunes AppStore, an online service accessible from the iPhone that enables you to search and download applications that are charged against your iTunes account. So far, I have mostly downloaded sample applications and free utility ware, which is enough to get a feel for what is out there and appreciate the very straightforward installation and updating process. I have only bought one application so far – iBlogger, a generic blogging writer to connect to my CMS and blog. From the user’s standpoint, the process is seamless and transparent and exactly what the user needs.

The idea of extensibility is a good one. This is where the crossover from computing and PDAs into the mobile phone world really has benefited the consumer. But for the consumer to benefit completely, there has to be an adequate choice.

To date, Apple has been successful in attracting software publishers to the game with a powerful development kit and simple distribution model. I appreciate the concerns that some publishers have over the stranglehold that Apple maintains over the distribution channel, rather like Sony with the PlayStation. Time will tell whether the Apple developer engagement model continues to attract the best developers. 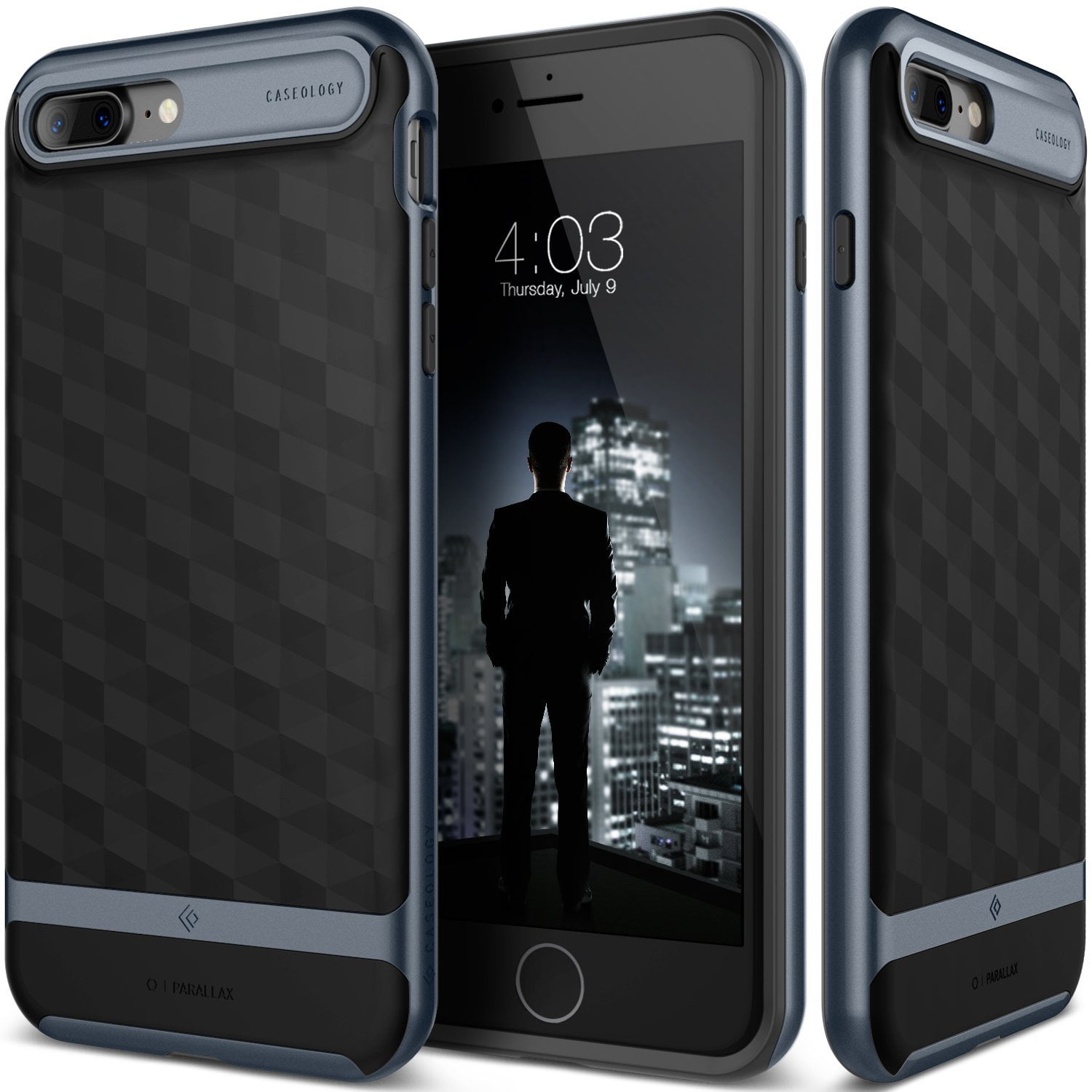 Right now, what the iPhone lacks as standard is a task management tool that interfaces with Microsoft Exchange and a more advanced set of editing tools that offer basic features like cut and paste (that’s right, iPhone does NOT allow you to cut and paste text while editing). I don’t know if any such applications exist on the AppStore, and I haven’t looked yet because frankly, I would expect these to be provided by Apple as standard and hope that a future firmware update will provide them.

If my impatience gets better, I will look in the AppStore, and I will probably find what I am looking for.

Apple has done a phenomenal job with the iPhone. It is gorgeous! My iPhone is probably the most elegant and iconic object I have ever owned. That’s right, not just the most elegant phone, or PDA, or mobile computer – as an exercise in pure physical design, it excels.

The glossy surface is hard to keep clean and within minutes is covered in finger marks, but I find that wiping with a barely moist chamois leather is enough to restore it to its full glory.

Difficulties in keeping it clean aside, it is also pretty robust and usable day today. I have dropped it a few times onto hard floors with no apparent ill effects, and it feels excellent in the hands. I don’t bother with a case and slip it into my jeans pocket (front or back) and usually forget that it’s there.