We’ve seen some crazy gadgets over the years released by some of the world’s most valuable corporations. Some call it “The second digital revolution,” only instead of sweaty proletariat workers; we’re talking about computer people tinkering around with gadgetry and coming up with a clever marketing slogan for it. 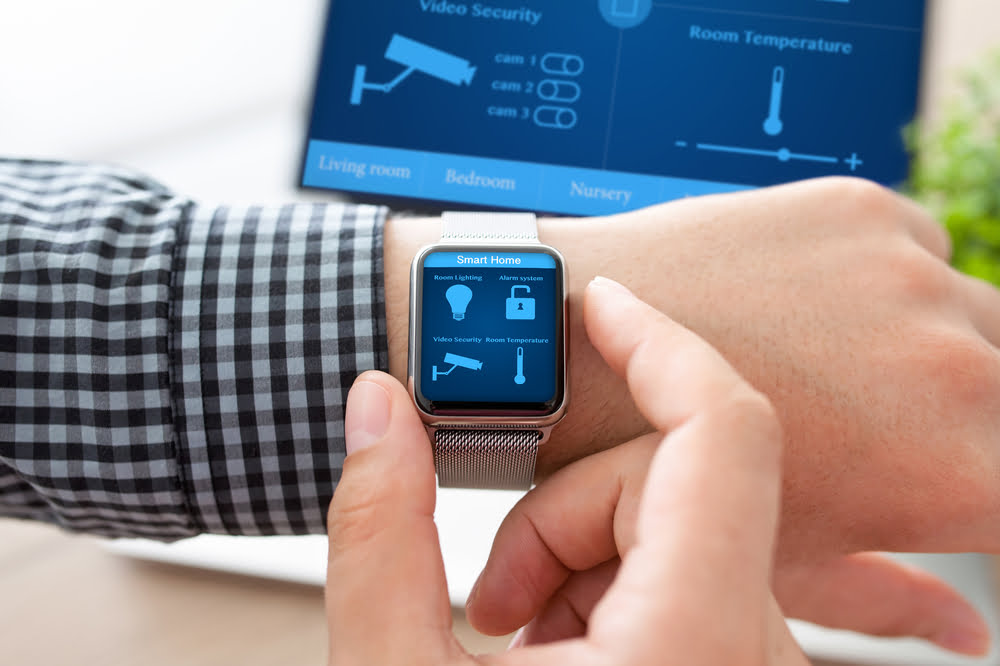 According to analysts, the Internet of Things is expected to generate $1.26 billion in 2016, stating that The Internet of Things is hitting the peak of the mountain’s sake. For those who are unaware, the internet of things is a collection of everything geeks would love. Software, programs, sensors, and a whole network of computing paraphernalia to make new gadgets. Most of these are innovations, and new technology supposedly made to make our lives easier.

Sounds good, right? Except that now, manufacturers are blatantly slapping WiFi and Bluetooth on every single gadget they come across, giving it a fancy name, tell the press that it’s a “modern marvel,” and call it a day. I bet two engineers high-fives each other in some factory for every gadget they put a WiFi connection on.

One such example is one company’s attempts at putting an HD sound system on a casket. Literally, installing speakers on a coffin for the dead. Do you know what I thought to myself? “Finally, a casket that can play Taylor Swift on full loop with maximum volume. Been looking everywhere for this.” When it comes to constructing a perfectly built home, what you really need is WiFi for your lightbulbs, security alarms on your fans, and cameras on speakers.

Granted, that’s not to say that all Internet of Things is bad. They’re lazier than bad. Take, for instance, a water drop monitor and its ability to listen to running taps and toilets. But, at the end of the day, it’s just a walkie-talkie. There’s nothing inherently “revolutionary” about it. Which serves as a bitter act of disappointment because change and revolutionary are what I hoped for.

The same goes for the Philips Hue Lights, which took the CES stage by storm when it was first announced as far back as 2013. First, the internet lost its collective mind, and every one, along with their moms and dads were staring at the color-changing light bulbs. After that, everyone followed along with WiFi refrigerators, Bolt-connected doors, and even remote-controlled coffee tables. Little do they know that they’re just chasing their own tails in an infinite loop, stuck in a revolutionary limbo.

That being said, not all improvements and innovations are lazy or bad. For example, Google’s announcement of its newest Chromebook, partnered with Samsung and other tech corporations, is great news for anyone waiting for the next Chromebook innovations to pair with their Android Phones. In other news, cloud computing’s efforts at improving its weak and susceptible security systems are also commendable. Then you’ve also got the Google Chromecast, and it’s a more portable and practical design, made to cater to all travelers. Or, you’ve got CISCO Meraki’s newest MX product line that’s thought to be the most advanced security system and their WLAN products, which offer high-speed internet coverage. They’re all clever, necessary innovations and advancements, sure. But sweet mother of pearl, they’re just peanuts compared to what we actually need. It’s not enough.

They’re not all winners. Some of them are just a flat-out “NO.” Yes, I’m pointing at you Talking WiFi Enabled Toilets. Justify yourself. Yes, it is real. Some engineers actually had the audacity to attach an internet connection to a lavatory. While you do that, I’ll adjust my human vs. animal detecting security camera. It’s not as bad as WiFi-while-your-poo-flies, but come on, if you have a home security camera, do you really it the visual aid and artificial intelligence to tell you that your baby is not a cat? Come on; it’s like the device is insulting my intelligence. I can see it, “Hello, Human. You are too inept at distinguishing between an animal and a family member. Allow me to point out what that object was.” Brilliant.

If you want to buy these IoT gadgets, that’s fine. There’s no harm in it, but as far as common sense goes, there’s also no particularly compelling reason to do it. Instead of addressing an actual issue, manufacturers are digitizing a simple household object for the sake of digitizing it. I need a trash can to put trash in it. Not for it to remind me that I’ve dumped non-recyclable stuff in it. That’s an individual’s responsibility, not the machine’s.

I have written extensively on Google Apps and almost any aspect about Google, from up-to-the-minute articles on their updates to critically analyzing their products.