Monopoly, Risk, and Clue have roots buried deep in the sands of ancient Mesopotamia.Page Design Web British archeologist Charles Leonard Woolley unearthed the earliest known board game in the late 1920s. He was excavating a burial tomb in Ur, what is now southern Iraq. The game, buried with other treasures, had been interred nearly 4,500 years earlier. The Royal Game of Ur is the earliest known board game. Not only did Woolley find the game board and game pieces, but he also found instructions for playing the game. They were engraved in cuneiform texts located at the site. The Royal Game of Ur, or the ‘game of 20 squares’, was a racing game with two players racing to the end of the board. Since that time, similar game boards have been found throughout the ancient world, from Egypt to India. The game Woolley found can still be played today, just as the ancient Sumerians enjoyed it. 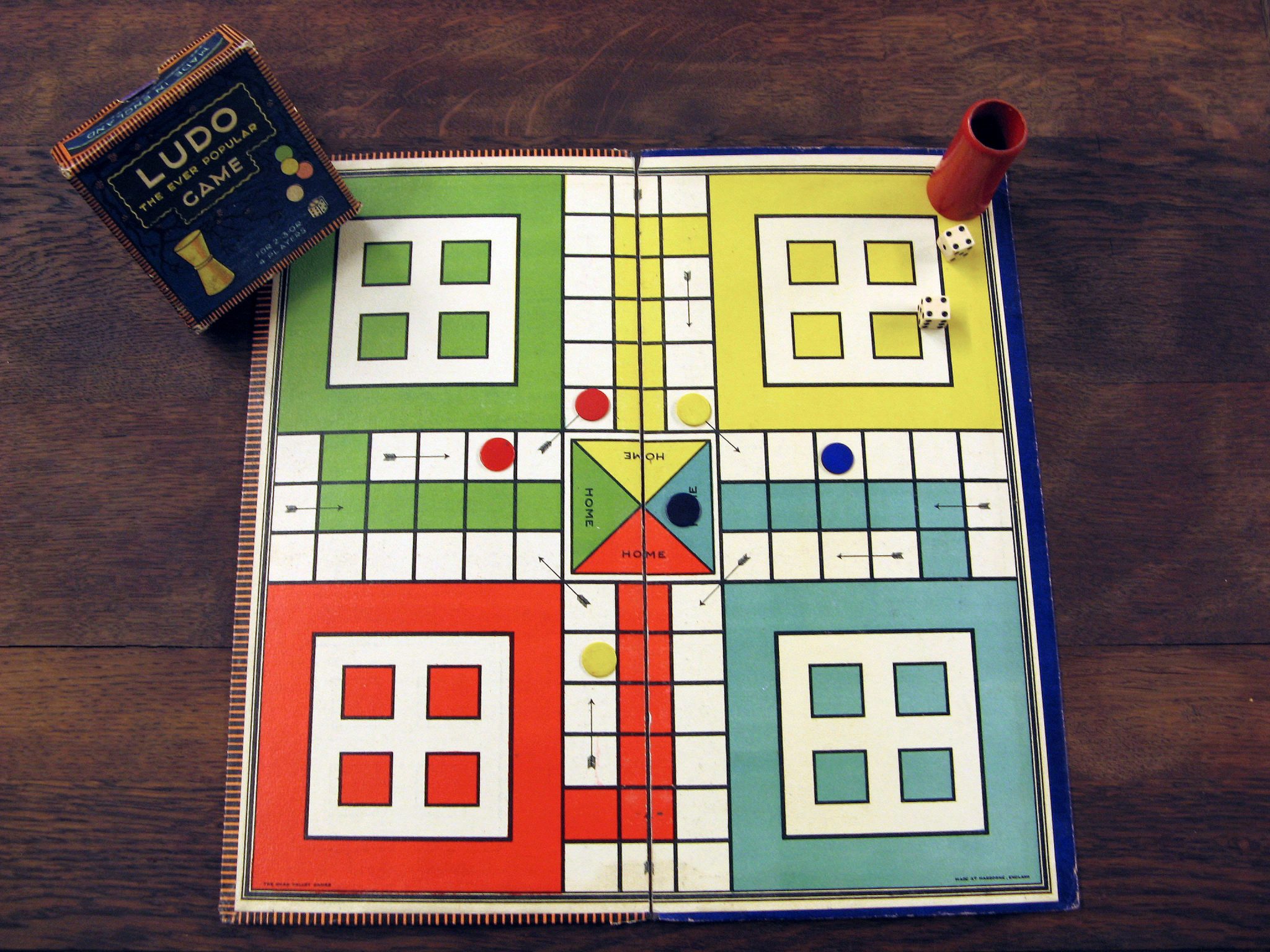 Board games have been popular in nearly every known civilization. Many civilizations were playing board games before they developed any form of written language.

Board games come in two basic types. The first use strategy to win the game. The object is to block or capture opposing game pieces or capture larger game board portions. Monopoly and checkers are both examples of the strategy game. Strategy alone does not ensure victory.

Chance plays a significant role in most board games, but not all. In some of the most respectable board games, chess, for example, focuses on skill with very little luck involved.

Purists feel that luck is an undesirable element. They feel the games should be based entirely on strategy and skill. Others feel the element of chance gives these games more complexity with many more possible strategies. These people feel the element of luck makes these games more exciting. On the other hand, games that are complete games of chance, where no or few decisions are made, quickly become boring to most adults. Many children’s board games are games of luck with few decisions to be made.

The second types of the board game are race games. Two or more players move pieces in a race from one point on the board to another. Backgammon is an example of a racing game. Again, the element of chance is an essential ingredient in these games.

Luck is introduced into the game in some ways. One of the popular ways is by using dice. The dice can determine how many units a play can move, how forces fare in battle, or which resources a player gains. Another common method of introducing change is by using a deck of special cards. In yet other games, spinners or other such devices are used to determine the play.

A third type of board game is a combination of both of the above types. These games employ strategies to conduct a race.

Board Games Pre-date Reading And Writing

Board games have been popular for centuries. The game of 20 squares was played from Egypt to India more than 4,000 years ago. Nearly 3,000 years ago, a game that resembles backgammon was developed in the same region. Games using stone marbles were developed in Egypt nearly 1,000 years later.

A board game is a game played with a pre-marked surface and counters or pieces moved across the board. Methods of chance are often used. Usually, dice or cards to determine the movement of the pieces or counters across the board’s surface.

We are not really sure why early board games were developed. Some argue these games were a device for conducting religious services. Others claim they were employed to teach strategies of war. Today’s board games are recreational and considered good family entertainment.

Board games became popular in the U.S. in the early 1900s. As the population moved off the farm, people had more time and money to pursue leisure activities. Board games were a family recreation easily played in the home. Chess, checkers, and backgammon became tremendously popular.

The most popular board game of all time is Monopoly. In 1904 Elizabeth Maggie patented “The Landlord’s Game,” an early version of Monopoly. It was based upon economic principles and was designed to teach real estate ownership and management.

In 1933, Clarence Darrow copyrighted a version of “The Landlord’s Game.” He called it “Monopoly.” He went to the game company, Parker Brothers, for help producing the game. They turned him down because they said it would never sell. He began selling Monopoly for the 1934 Christmas season. He was overwhelmed with orders. Parker Brothers agreed to produce the game the following year. Monopoly is now printed in 15 languages and sold worldwide.

Board games had come a long way since the days of ancient Sumerians when they were played around campfires of camel trains. Astronauts millions of miles above the earth have played board games. Now, with the Internet, players half a world apart can come together in cyberspace and enjoy the challenge of board games.

Previous Post If You Could Play One Game For the Rest of Your Life, What Would it Be?