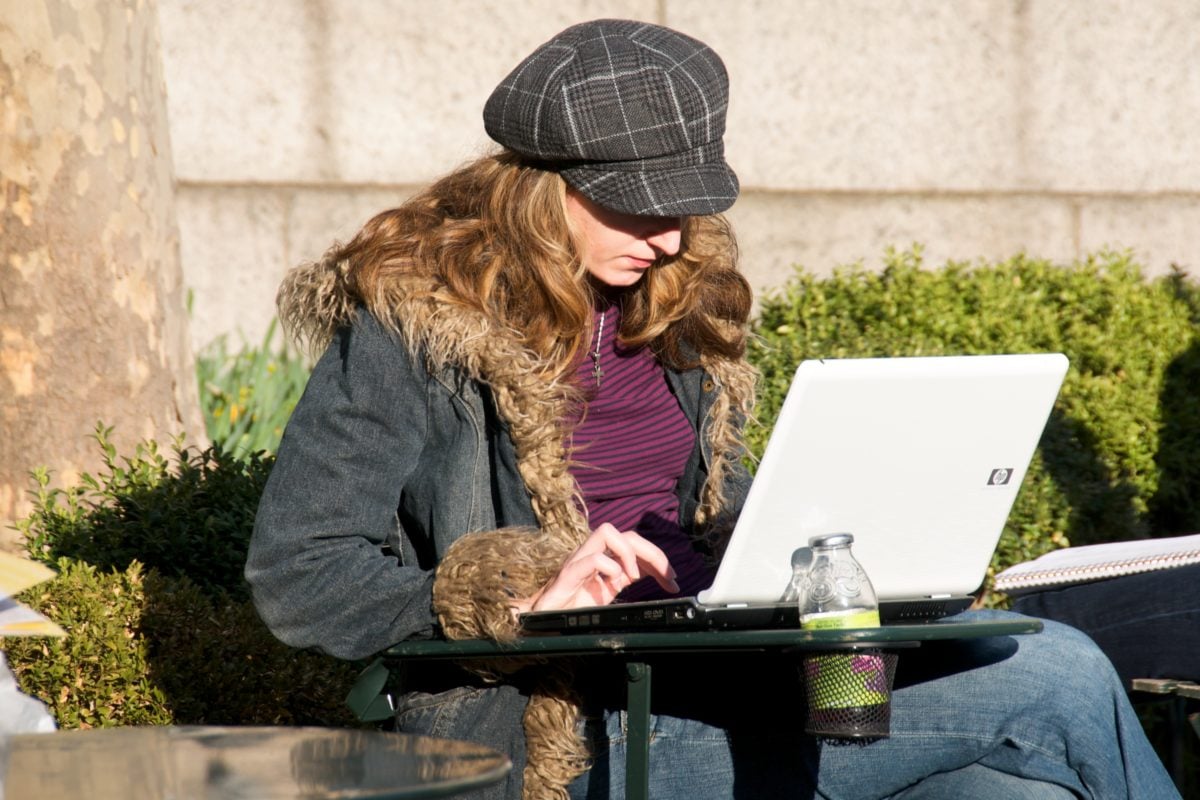 The developers can write apps and games for Android in C, C++, or Java. But Java is the official language for developing games and apps for Google’s mobile operating system. Google further recommends developers write new Android applications and games in Java. Also, many developers find it easier to write mobile games in Java than in other programming languages.

Why Many Developers prefer writing Mobile Games in Java?

Java is a Popular Programming Language

Java is currently one of the most widely used general-purpose programming languages. The developers can use Java for developing desktop GUI applications, web applications, and mobile apps. This is because so many beginners prefer learning a programming language that enables them to build various applications. Also, Java enables developers to write, compile and debug code without putting in any extra effort. That is why; enterprises can build mobile apps easily by deploying skilled Java programmers.

Java is a Multithreaded Programming Language

Developers always prefer writing mobile games in a programming language that supports multithreading fully. Multithreading support is essential for performing several tasks concurrently within a single program. So the users can easily play the mobile games written in Java while performing other tasks like checking emails and browsing the internet. In addition, the multitasking support makes it easier for programmers to build games that allow users to switch from one task to another seamlessly.

Unlike other programming languages, Java enables developers to port applications from one platform to another seamlessly. The programmers can write the mobile game in Java once and run it on multiple devices and platforms without recompiling the code and using extra implementation dependencies. So it becomes easier for developers to build the mobile game initially for the Android operating system and reuse the same code to extend the game to other mobile platforms.

Like mobile apps, mobile games also need to work flawlessly and deliver a richer user experience to become popular and profitable. So the developers need to ensure that the code written by them is flawless. Also, they must identify and repair the bugs or flaws in the code immediately. Unlike other programming languages, Java enables programmers to identify and eliminate coding errors early and quickly. The programmers can further take advantage of the Java compiler to detect errors occurring at code execution time.

The programmers can further use the Java runtime environments and libraries to run on various mobile devices seamlessly. At the same time, the rich user interface features of J2ME make it easier for developers to make the games more visually appealing. Also, the platform can queue network operations and catch efficiently. Hence, the developers can use J2ME to enable users to play the games even when there is no internet connectivity.

The developers can further avail some tools to build 2D and 3D mobile games in Java rapidly. For instance, programmers can use advanced 3D game engines like jMonkeyEngine to create stunning 3D worlds. These tools further boost Java games’ performance significantly and enable developers to port the games to different platforms.

The Java developers also can use several mobile game development tools to build robust games in Java within a shorter amount of time. The suite of 2D and 3D tools provided by these frameworks makes it easier for programmers to create games that deliver a richer user experience across many devices powered by the Android operating system.

Previous Post How to Get a Game Server Hosted