There are essentially two kinds of computing environments:

On-premises computing is the traditional form of computing in which you or your company own and manage your own systems. All the applications you use and your data files are in your own computers on your own premises, either on individual PCs or on an in-house local area network. Top Theto 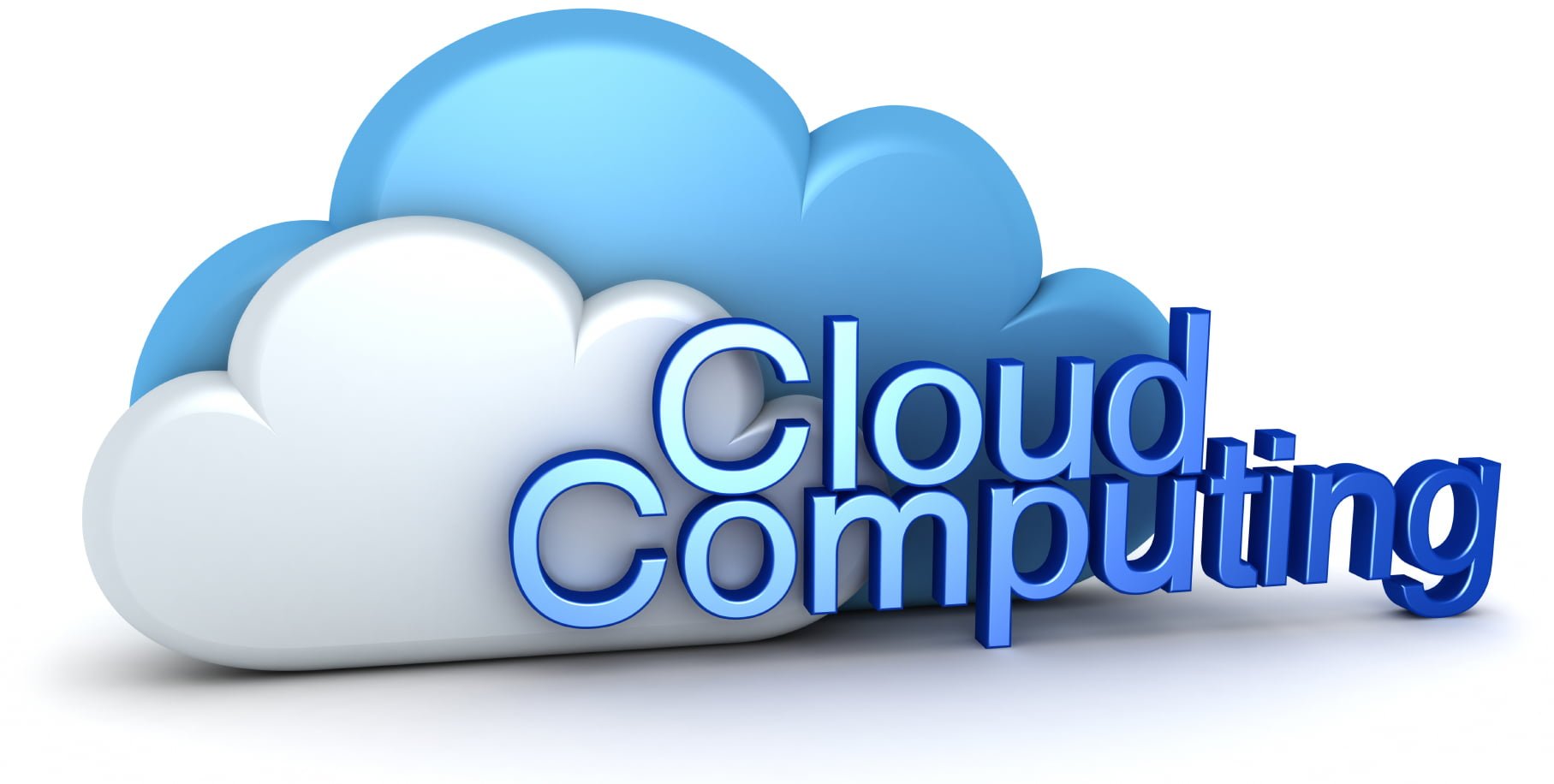 In cloud computing, by contrast, your applications and files are held remotely on the Internet (in cyberspace) in a network of servers in which a third party operates. You access applications and work on your files from your PC simply by logging on to the network.

What is relatively new is the types of services that are being offered in a cloud environment. These now go far beyond email to cover all the IT services that an on-premises computing environment would deliver, such as accounting, marketing, human resources, and so on.

1) You can run an application or access your files from anywhere globally using any computer.

5) Cloud computing is eminently scalable. Increasing the number of applications you use or the amount of data you store does not require a heavy investment; you only need to advise the cloud-hosting adviser.

Indeed, analysts expect the annual growth rate of spending on cloud computing to average 23.5% compound from now until 2017. In addition, by that year, spending on cloud services will probably account for one-sixth of all spending on IT products, such as applications, system infrastructure software, and basic storage.

Given the rapid growth in cloud computing, the big question, of course, is whether cloud computing is safe. Is it more or less safe than on-premises computing?

The short answer is that cloud computing is not less safe than on-premises computing. However, the threats are somewhat different in nature, though they are converging.

Generally speaking, there are six major threats to computer security. These are:

Malware – is malicious software such as viruses, trojans, worms, spyware, and zombies. Malware is installed on either a PC in your home office or a cloud-computing server. Where malware gives control of a network of computers to a malicious group (e.g., to send spam), it is called a botnet.

Web app attack – is an attack in which web-based applications are targeted. It is one of the most common forms of attack on the Internet.

Brute force attack – works by trying all possible combinations of letters or numbers to discover a cipher or secret key. For example, you could crack a password by repeatedly trying to guess it. Modern computing power and speed make brute force a viable form of attack.

Recon – is a reconnaissance activity that is used to choose victims that are both vulnerable and valuable.

A vulnerability scan is an exploit using a special program to access weaknesses in computers, systems, networks,s or applications to generate information for planning an attack.

App attack – is an attack against an application or service that is not running on the web, i.e., the program will be on a computer somewhere.

A honeypot is a decoy website, network, system, or application that has been intentionally designed to be vulnerable to attack. Its purpose is to gather information about attackers and how they work.

collect data on new and emerging malware and determine trends in threats
identify the sources of attacks, including details of their IP addresses
determine how attacks take place and how best to counteract them
determine attack signatures (pieces of code that are unique to particular pieces of malware) so that anti-virus software can recognize them
develop defenses against particular threats
Honeypots have proved to be invaluable in erecting defenses against hackers.

This report is based on a combination of real-world security incidents experienced by Alert Logic’s customers and data gathered from a series of honeypots the company set up around the world.

The report throws some interesting light on the security of on-premises and cloud computing relating to the company’s customers. Here are some of the highlights:

[1] Computing is shifting more and more from on-premises to cloud-based computing, and the kinds of attacks that target on-premises systems are now targeting cloud environments. This is probably due to the increasing value of potential victims in the cloud.

[2] Although attacks on cloud environments are increasing in frequency, the cloud is not inherently less secure than traditional on-premises computing.

[3] The frequency of attacks in both on-premises and cloud computing has increased for most types of threats, though it has fallen for a few types. Here are the main points of comparison between both computing environments:

The most prevalent attacks against on-premises customers were malware attacks (including botnets) at 56% during the six months ending 30th September. At only 11%, these attacks were much less frequent among cloud customers. However, the number of cloud customers experiencing these attacks is rising quickly, more than doubling in one year.

Web app attacks are more likely among cloud customers. However, these attacks are down year-on-year in both cloud and on-premises computing, as are recons. App attacks increased slightly in both categories of customers.

The most prevalent types of attacks vary between on-premises and cloud environments. For example, in on-premises computing, the top three were malware (56% of customers), brute force (49%), and vulnerability scans (40%). At the same time, in the cloud, the most common incidents were brute force, vulnerability scans, and web app attacks, each of which affected 44% of customers.

[4] The incidents involving Alert Logic’s cloud-based honeypots varied in different parts of the world. Those hosted in Europe attracted twice as many attacks as honeypots in Asia and four times more than honeypots in the USA. This may be due to malware ‘factories’ operating in Eastern Europe and Russia testing their efforts locally before deploying them throughout the world.

[5] Chillingly, 14% of the malware collected by honeypots was not detectable by 51% of the world’s top antivirus vendors. Even more frightening: this was not because these were brand-new malware; much of the malware that was missed was repackaged variations of older malware and thus should have been detected.

The report concluded with a statement that security in the cloud is a shared responsibility. This is something that individual entrepreneurs, as well as small and medium-sized enterprises, tend to forget.

In cloud computing, the service provider is responsible for the basics, for protecting the computing environment. But the customer is 100% responsible for what happens within that environment and, to ensure security, he or she needs to have some technical knowledge.

Advertisements by cloud service providers seem to imply that cloud computing is safer than on-premises computing. This is not true. Both environments seem to be equally safe or unsafe viz-a-viz hackers and their malicious programs.

Attacks in the cloud are increasing as potential targets are becoming more ‘theft worthy. Thus, the security in the cloud needs to be just as robust as security in on-premises environments. However, you cannot rely solely on antivirus software vendors to detect all attacks.

Therefore, your best bet is to enter an annual maintenance contract with an online computer maintenance firm that can periodically access your computer(s) from a remote location and ensure that it is protected as well as possible. This should not cost more than €120 to €150 a year depending on the number of computers you have.

Paul Kennedy is the marketing manager of Jupiter Support (Ireland). He can be contacted by email at paul@jupitersupport.ie. You can also go to Jupiter support. You can use chat or Skype to talk with a technician free of charge. Alternatively, you can call 0766803006 to speak to a technician and get free diagnosis/advice. Jupiter Support only charges a fixed fee of €19.99 to rid your computer of any and all viruses on a no-fix/no-fee basis.

Next Post Computer Conversion Clips: Learn Why Clip-On Computer Reading Glasses Are Not All Made Equal