In past years, communication from the outside world was not easy, but today, it is made possible using the most useful tools such as the computer and the internet. Some people communicate with their fellows and friends, while some people surf the internet, buy things, and adopt making websites as their profession and make it a part of their business. The Internet allows people to compose, send and receive messages conveniently, and at any time, with ease, they can communicate, rather than visit a post office and write a letter. 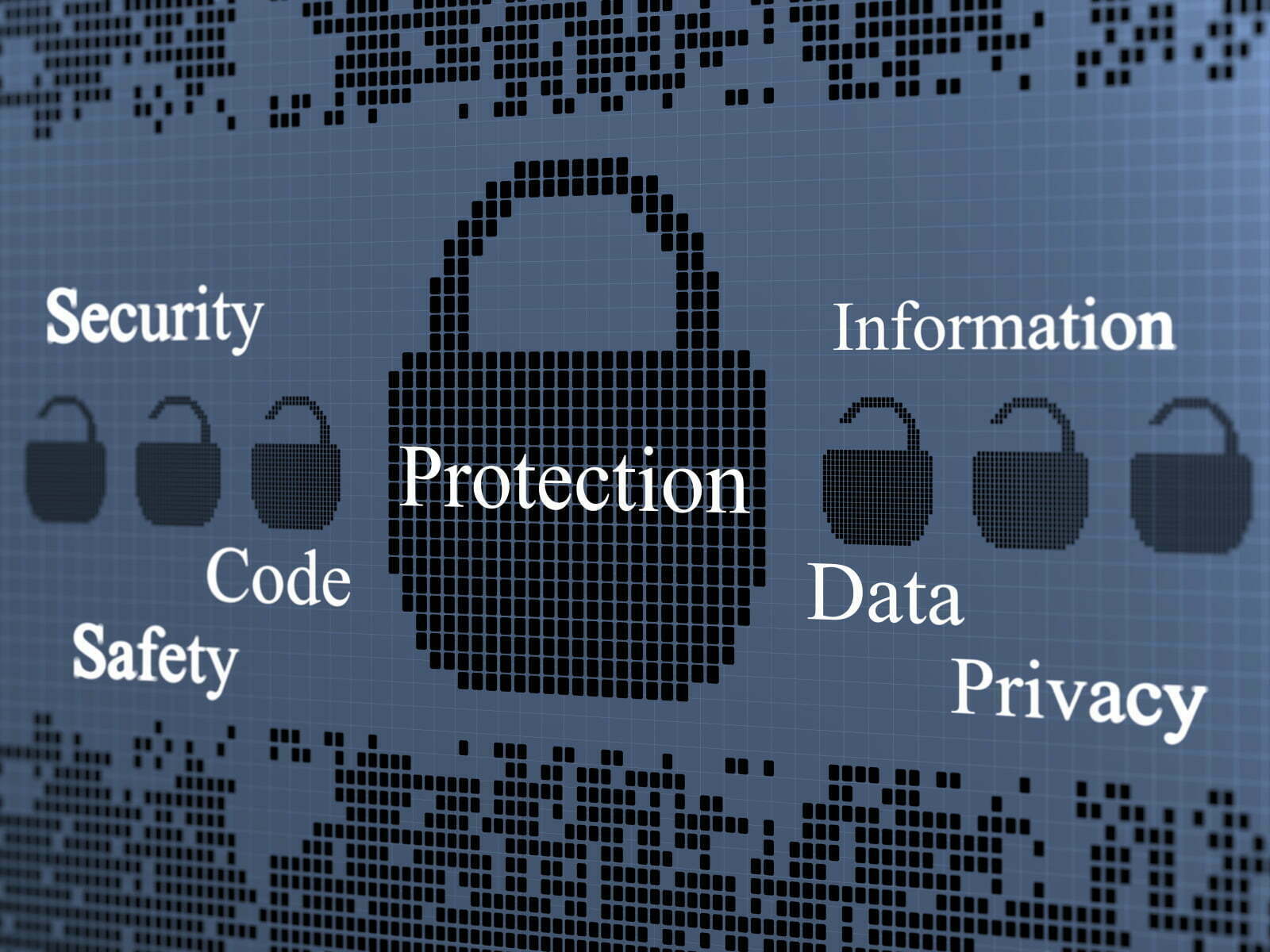 * Depth Views about the Internet:

The Internet connects one computer to other computers throughout the world using routers and servers. When two computers are connected using the internet, they can share information, like text, graphics, pictures, audio-video, and send and receive messages instantly and conveniently. No one owns the internet; however, several organizations are taking part in this development and functioning. The backbones of the internet are fiber optic cables, which the country’s telephone companies own.

The Internet came out of the Advanced Research Project Agency’s network, which was named ARPANET. This was established by the Department of Defense of the United States in the 1960s. The main intention of its development was for military research, business, and government laboratories. The development of hypertext-based technology, which has become the displayed text, shared information, graphics, and animation, has triggered its explosive worldwide growth. This internet has revolutionized the current century and is helping to develop things worldwide, which a human being was unable to imagine.

There are billions of web pages available on the internet, which people create, businesses, and organizations worldwide. They are making the internet a limitless place where people can be informed and entertained.

Using the internet, people come across thousands of things, which have become a source of ease. For example, many financial organizations offer online banking services, enabling their customers to view and manage their accounts using the Internet. The various facilities provided by the internet are online shopping, email, social media, online gaming, surfing the web, software updates, and knowledge sharing sites.

* Early days of the internet:

In the early days of the computer with the internet, people used home computers with the dial-up modem to get connected to the internet. Later, DSL was used, along with internet wires. Now, tablets and phones have taken their place, and people are connected to the external world, receiving and sharing updates.

* Our ancestors without the internet facility:

In the past, our parents and grandparents had to complete their school assignments, reports, and other stuff without the help of the internet or computer. They managed that time with some difficulty by going to school, college, and earning advanced degrees without using the internet. They had to read the whole book or papers or documents to search for relevant information. The people who do not have computers in their homes struggle to find some stuff needed for their assignments.

Visiting the library was a good source for them, but this required much time, and it is a slower process. There were scarce chances of availability of computers in the libraries, but if there were computers available, students might have to wait in line for their turn. They hope they will get their time to enter the report into the computer and get it printed. This results in taking additional time by writing the assignment manually.

Using these methods, students cannot take the opportunity to correct their grammar and spelling mistakes using the software.

On the other side, consider the student of this century, who has the internet around the clock. They open their computer, connect it to the internet, and within a few clicks and a little use of fingers, they can get thousands of references and sources from which they can get information. After getting the data, with a little evaluation and little concentration, the student can also type his/her data into the computer. If there are some spelling or grammatical mistakes, they are corrected automatically or get highlighted for correction. After correcting those mistakes, it turns to a report and generates that report for their use.

When we blame some teachers for their performance and our children are getting low scores in their academics, this might be because some of the teachers are unable to access the internet.

The way to improve the grading of the students, in general, is to look at the gap between the students who are performing using the internet and those who are not able to benefit from this utility. Interestingly, the computer at home and the internet contribute to the child’s development in improving grades, resulting in high academic performance.

* Benefits of using the internet:

With the evaluation of the internet, we have the facility to communicate with people at distant places using electronic mail, which does not require postage stamps.

Rather than driving to the mall and waiting to pay for the long lines, one can easily purchase the goods he/she needs with just a few clicks of the mouse. Also, one can easily compare the prices of the goods between different online retailers to see and select which one is the best.

Previous Post Rural Wireless Broadband Internet – How Does It Work And How Can I Get It?