Life settlements are fast growing into a staple of the insurance and financial planning world. Most financial professionals have heard of life settlements, which is the sale of a senior’s life insurance policy (age 65 and over) for a lump sum that is greater than the policy’s cash surrender value but less than its death benefit. Policies that are viable for a life settlement are generally those beyond the contestability period wherein the insured has a life expectancy of between 2 and 15 years. Institutional funders and pension funds dominate today’s life settlements. 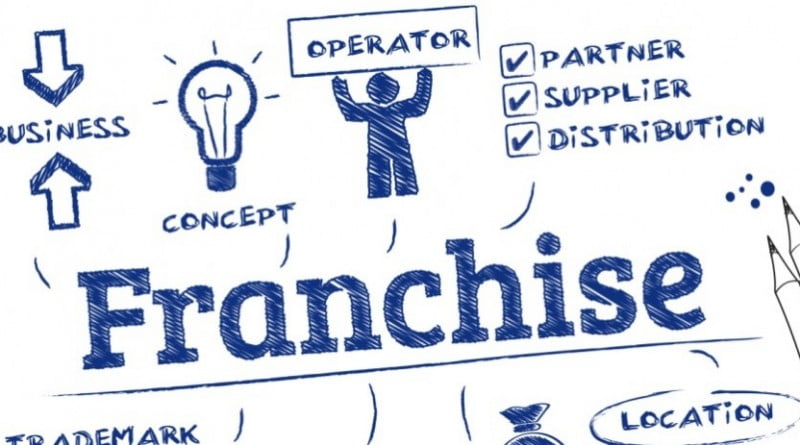 Many policyholders come to a juncture wherein they continue to pay life insurance premiums on an unwanted policy in hopes of again at maturation or to recoup some of the investment by trading the policy for its cash surrender value. Moreover, corporate policyholders often face additional dilemmas when dealing with departing executives with key-man or split-dollar policies or insurance purchased as part of a buy-sell agreement.

In short, life settlements offer policyholders of all kinds an array of options previously unavailable to them.

In a recent advisor survey, nearly half of the respondents had clients who had surrendered a life insurance policy, many of whom might have qualified for a life settlement transaction and subsequent lump sum cash payment.

In this article, I will discuss the underwriting process related to life settlements in depth, which is of paramount importance in the process, just as it is in life insurance itself. However, there is a great deal of difference in the process for each respectively.

Settlement amounts are determined by many factors that arrive at a Net Present Value, which is the present value of future benefits from the death benefit minus the present value of future payments associated with sustaining the policy until maturation. These expenses include premium payments, cost of capital, and administrative costs. This calculation enables the purchaser to factor in the desired profit from the investment and proposes an offer to the seller of the policy. Because the investor will be sustaining the policy premiums until maturation, the insured’s life expectancy becomes critical in assessing the value or sale price of the policy. If an insured’s life expectancy assessment is too short, the purchaser will have paid too much and risks a financial loss. By contrast, should the assessment of an insured’s life expectancy be longer than his or her actual life span, the offer to the seller would have been less than it could have been, thus resulting in an undervalued sale for the policy owner. Institutional investors in life settlements generally obtain life expectancy reports from two or more independent LE (life expectancy) providers. Many of the larger institutions investing in life settlements have proprietary underwriting personnel on staff. LE reports can vary significantly based on interpretations, medical data on the insured, and/or the actuarial tables used.

DIFFERENCES IN UNDERWRITING METHODOLOGY – Companies that provide LE reports use actuarial and medical experts who apply probability theory, actuarial methodology, and medical analysis to calculate an insured’s probable mortality. Many LE providers employ experienced life insurance underwriters who work in tandem with actuarial and medical experts. Several companies provide LE reports. Among those most commonly accepted by institutional investors are AVS, Fasano, 21st Services, ISC Services, and EMSI. These companies specialize in underwriting the senior segment (insureds above 65) and have developed specified methods, underwriting manuals, and mortality tables. The insurance industry customarily employs Reinsurance underwriting manuals as the basis of its ratings for insurability. However, Reinsurance manuals are gauged primarily for insurance applicants up to 65 with insurable impairments up to 500%. These standards reflect the traditional demographic for life insurance. Conversely, life settlement underwriting is geared toward those above 65 and can have impairment ratings much higher than 500%.

To cater to this market segment, adaptations were made to these underwriting manuals based on extensive research of current senior mortality data and scrutinized against recent medical advances and the treatment of diseases or disorders often associated with the elderly. In addition to this, companies that provide LE reports also draw from and factor in proprietary data accumulated from previous assessments. Generally, the underwriter uses a traditional debit and credit methodology in determining the overall rating of an insured, resulting in either standard or substandard. Of course, this is an approximation because few impairments cause a uniform percentage increase in mortality. Thus, results using the standard debit and credit method produce reasonable and quantifiable results; however, for conditions such as many forms of cancer, the debit and credit methodology does not generate reliable results.

This is mainly because the impaired mortality curve is significantly different from the standard curve used in the absence of these impairments. Companies that provide LE reports employ different approaches to calculate these impairments. Some utilize the debit and credit approach, and others apply extra deaths for a limited time span. Still, others will use a combination of the two and apply them to the actuarial calculations. Clinical judgment may supersede the actuarial calculation for a policy with a high impairment and a short life expectancy. Life expectancy calculations utilize the underwriting assessment in tandem with the appropriate mortality table; however, each life expectancy provider uses its own proprietary mortality tables based on sex, smoker or non-smoker status, impairment, and preferred class. The general understanding is that most life expectancy providers use the 2001 VBT (Valuation Basic Table). Still, it seems that most use a heavily modified version of the 2001 VBT or their own table altogether.

Individuals with medical conditions such as Alzheimer’s disease, congestive heart failure, and other serious ailments would most likely be declined for a life insurance policy. However, it is possible to estimate the life expectancy of an insured with these medical ailments for a life settlement. For insureds with serious medical conditions, life expectancy assessments often take into account factors that contribute to healthy aging, such as regular physical exercise, social activities, the mental attitude of the insured, and his or her commitment to living a healthy lifestyle. Access to caregivers and a support network are also variables that are taken into consideration. These factors can sometimes add a level of complexity to the underwriting process that will affect the final mortality calculation.

Next Post Allow Yourself to Live The Life That Is Best For You!