Acura automobiles celebrated its 2 millionths American-made automobile at its Marysville plant in Ohio in 2015. For 20 years, Acura automobiles are been committed to making highly engineered, state-of-the-art cars and SUVs in America and show no signs that it is slowing down. As a result, excellence has become a standard way of doing business for the brand. 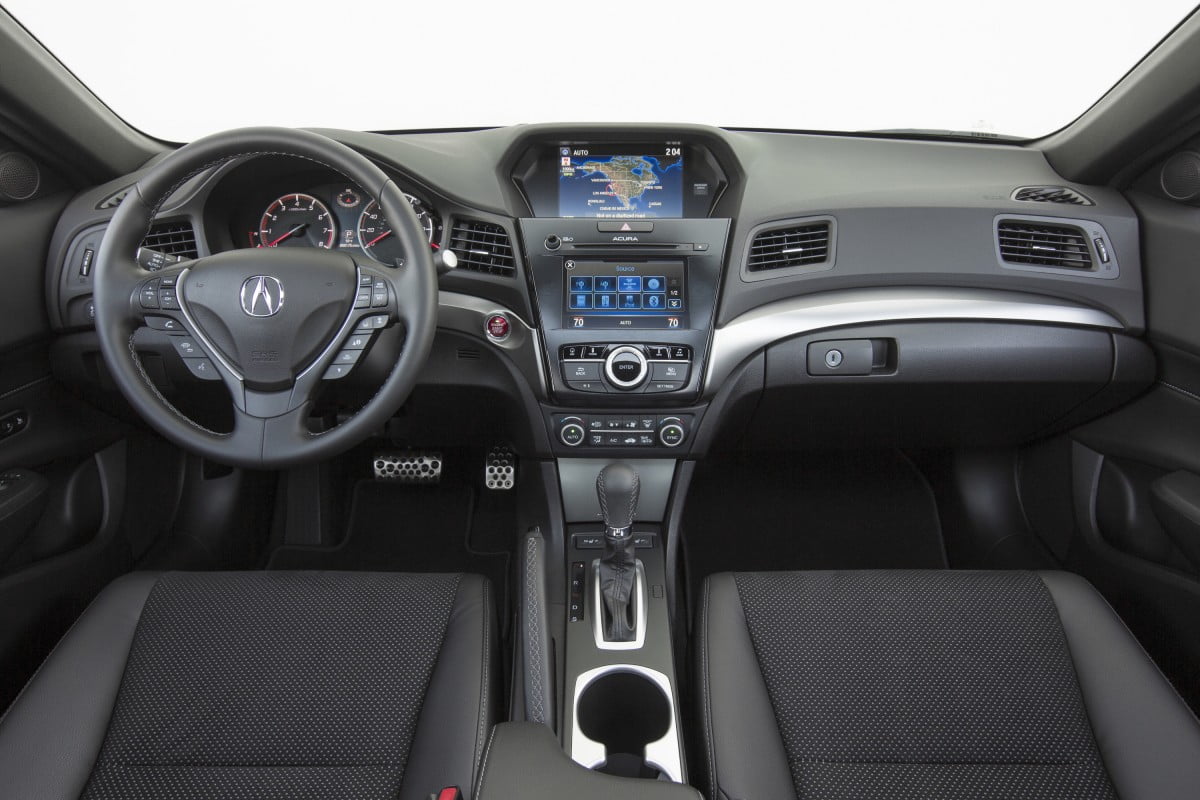 “Reaching two million in sales of North American-made Acura vehicles as we begin production of the 2016 ILX at the Marysville Auto Plant portends great things for the Acura brand,” said Michael Accavitti, senior vice president and gm of the Acura Division. “We deeply appreciate the loyalty of our customers, which fuels our desire to build Acura products of the highest quality in America.”

The 2 millionth Acura was the new 2016 ILX model with its all-new 2.4 liter DOHC V-Tec engine and 8-speed transmission. The ILX is produced alongside Acura’s most popular luxury sedan, the Acura TLX, which enjoys its own success. The Marysville Auto Plant has invested heavily to advance its quality with the release of the new TLX sedan and has promised to continue advancing the world-class top-notch quality for its Acura customers with the new ILX. We look forward to more cutting-edge cars and SUVs that they will be bringing us in the future. We know they will always be top-notch and have the quality and longevity that we all have been used to with the brand.