Yes, we are all aware of the famous phrase “valuation is an art and not science,” but how sincerely do we follow it. When it comes to valuation, the entire focus immediately shifts to our most loveable friend who comes to our rescue; yes, you have guessed it right, our very own “Excel Worksheet or Real Template ready with us.” The moment the activity commences, our dear friend is dumped with figures from all over that target financials examining the past trends, how it plays with the comparables, then building the related valuation models, throwing in the valuation factors – multiples, adjusted multiples, the weighted average cost of capital, beta and so on and then press “Enter” with the question, OK buddy now tells me the value and voila there it is!.

That’s about it period may be a charge of 5% above or below, and the limit for negotiation is set. Wait a minute, let’s rewind – OK, we have the numbers, we have the projections, we have the industry outlook, and we have the factors for valuation. We have the value case closed, but what we’ve done is played the role of a scientist and never took the opportunity to recognize the lead role of the “artist justifiably.” Did we pause to think about the Management style of the Target entity that adapts to the dynamic changes that eventually result in the flexibility of the business to deliver rapid or dynamic changes in scenarios? For instance, have they focused on building capacities only, or have they made their capacities flexible in adapting to the foreseeable changes, e.g., in the case of automobiles lot many components are being shifted to plastic from steel or aluminum, which primarily is due to the reason to establish as cost-effective in a highly competitive industry. All those not foreseeing such changes are definitely to lose out of the race.

We do conduct due diligence wherein we execute the “Technical Diligence” that frankly is focused on the health and efficiency of the existing infrastructure rather than the adaptability of such infrastructure. This could be a significant factor in evaluating the management style that throws open the qualitative factor to be factored in the valuation to conclude the lead role of the “artist.” Yes, we all though are aware of the fact that valuation at the end is that “magical number,” but the approach adopted to arrive at that number will go to an extent, dawn the role of a “scientist” but beyond which becomes significant to reflect the role of an “artist.” 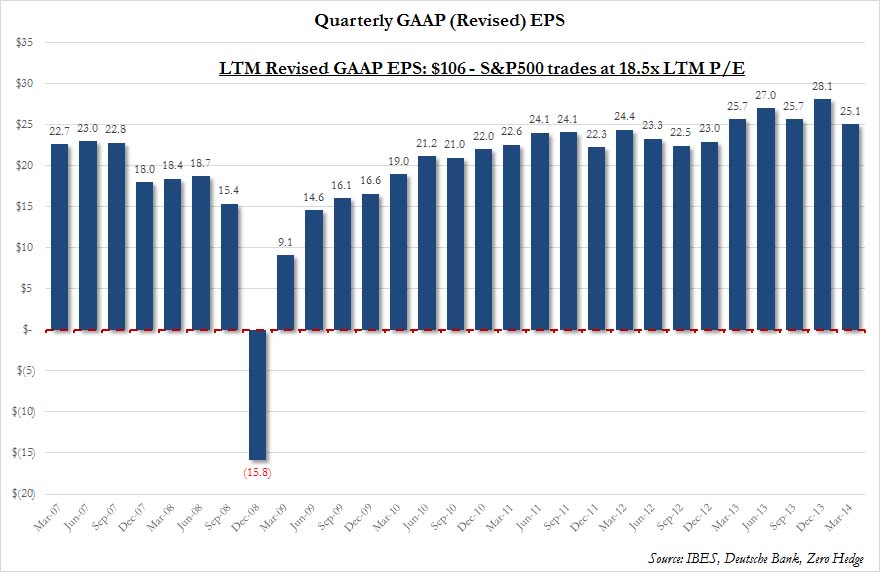 Let us explore the potential for examining the significance of qualitative factors in a particular industry. We have considered the “Auto” industry and precisely the “Auto Component” sub-industry from amongst the various industries.

As for the Indian Automobile industry scenario, it is the seventh-largest in the world, has demonstrated phenomenal growth. The industry has grown significantly over the last ten years, during which volumes have increased by 3.2 times, from a level of 4.7 million to 14.9 million, according to Vishnu Mathur, Director General, Society of Indian Automobile Manufacturers (SIAM). Under its deep, the industry connects with several key segments of the economy and occupies a prominent place in its growth canvas. It exhibits a strong multiplier effect and has the ability to be the key driver of economic growth. A robust transportation system plays a key role in the country’s rapid economic and industrial development. The well-developed Indian automotive industry justifies this catalytic role by producing a wide variety of vehicles, including passenger cars, light, medium, and heavy commercial vehicles, multi-utility vehicles such as jeeps, scooters, motorcycles, mopeds, three-wheelers, tractors, etc. The automobile sector in India has been experiencing significant growth in the last few years on the back of factors that include:

2. Rising affluence of the average consumer as per capita income rises – According to McKinsey, the middle class in India will grow from 50 million to 550 million by 2025. With the tremendous growth in wealth, as the economy grows, there will be significant spending on discretionary items and consumer durables.

4. Overall GDP growth, with a rise in industrial and agricultural output.

India’s automobile industry, currently estimated to have a turnover of US$ 73 billion, accounts for 6 percent of its GDP and is expected to hit a turnover of US$ 145 billion by 2016. The automobile industry currently contributes 22 percent to the manufacturing GDP and 21 percent of the total excise collection in the country, according to Mr. Praful Patel, Minister, Heavy Industries, and Public Enterprises. In 2010-11, the total turnover and export of the automotive industry in India reached a new high of US$ 73 billion and US$ 11 billion, respectively. The cumulative announced investments reached US$ 30 billion during this period.

He also said that the forecasted size of the Indian Passenger Vehicle Segment is nearly 9 million units and that of 2 wheelers, close to 30 million units – by 2020. India achieved the top growing passenger car market position in the world during the January-June period in 2011, overtaking the US, which grew at 14.40 percent (Source: SIAM). In passenger vehicles, India was the fastest-growing market at 18.20 percent during the six-month period. India’s automobile industry is expected to grow by 11 to 13 percent in the fiscal year ending March 2012, according to Pawan Goenka, President, SIAM. The industry body said that Indian automakers sold 143,370 cars in June 2011. The four-wheel passenger vehicle market has grown impressively at the hands of the new middle class, and there is a huge opportunity as market penetration remains low. India’s automobile industry is growing fast, but two-wheelers remain a dominant category. More than 78 percent of motor vehicles on the road are two-wheelers; their popularity is driven by the low price, high fuel mileage, and ability to drive efficiencies through dense traffic. The share of different types of vehicles during 2010-11 was passenger vehicles (16.25), commercial vehicles (4.36), three-wheelers (3.39), and two-wheelers (76.00).

With the gradual liberalisation of the automobile sector since 1991, India’s number of manufacturing units has grown progressively. Currently, 100 percent Foreign Direct Investment (FDI) is permissible under automatic routes in this sector, including the passenger car segment. The import of technology/technological up-gradation on the royalty payment of 5 percent without any duration limit and lump sum payment of US$ 2 million is also allowed under automatic route in this sector. The automobile industry is de-licensed, and the import of components is freely allowed. To accelerate and sustain growth in the automotive sector and steering, coordinating, and synergizing all stakeholders’ efforts, the Automotive Mission Plan (AMP) 2006-2016 was prepared. The plan aims at making India a global automotive hub.

The AMP 2006-2016 aims at doubling the contribution of the automotive sector in GDP by taking the turnover to US$ 145 billion and providing additional employment to 25 million people by 2016. In the long term, the government has expressed plans to follow a two-pronged strategy for spurring Automotive Research &Development (R&D). The first is aimed at addressing the existing infrastructure gap in the field domain of automotive testing and homologation through the Department’s flagship National Automotive Testing and R&D Infrastructure Project(NATRiP), which is being implemented at the cost of Rs 2,288 crores (US$ 521.5 million) and is expected to be completed by the end of 2012. The second part of the strategy is to leverage the investments being made in NATRiP facilities for collaborative R&D with the industry, especially for the small and medium enterprises (SMEs) in the auto component space. Further, with the recent announcement of the launch of the National Mission for Electric Mobility and the setting up of the National Council and Board for Electric Mobility, Mr. Patel emphasized the commitment of the government for early adoption of electric vehicles, including hybrid vehicles, and the manufacturing of these vehicles and their components. In addition, the government is considering setting up two automotive manufacturing hubs spread over 10,000 acres each in central and eastern India. The new hubs, aimed at consolidating India’s position as an important destination for low-cost automotive production, will be in addition to the three existing zones – Haryana, Maharashtra, and Tamil Nadu.