China’s Computer Market 2008 Forecast Report has been released recently. It showed that in the first three quarters of 2007, the software industry in China had registered sales revenue of $50 billion, up 23.6% on PCP, accounting for 10.95% of the entire electronics and information industry’s sales revenue. As the software market matures, people have higher and higher expectations over software features, quality, and reliability. In October 2005, the Ministry of Labour and Social Security formally listed computer software product tester (software test engineer) as one of the new professions. In only two years, software testing has become a powerful dark horse in the software industry. Cloud Light 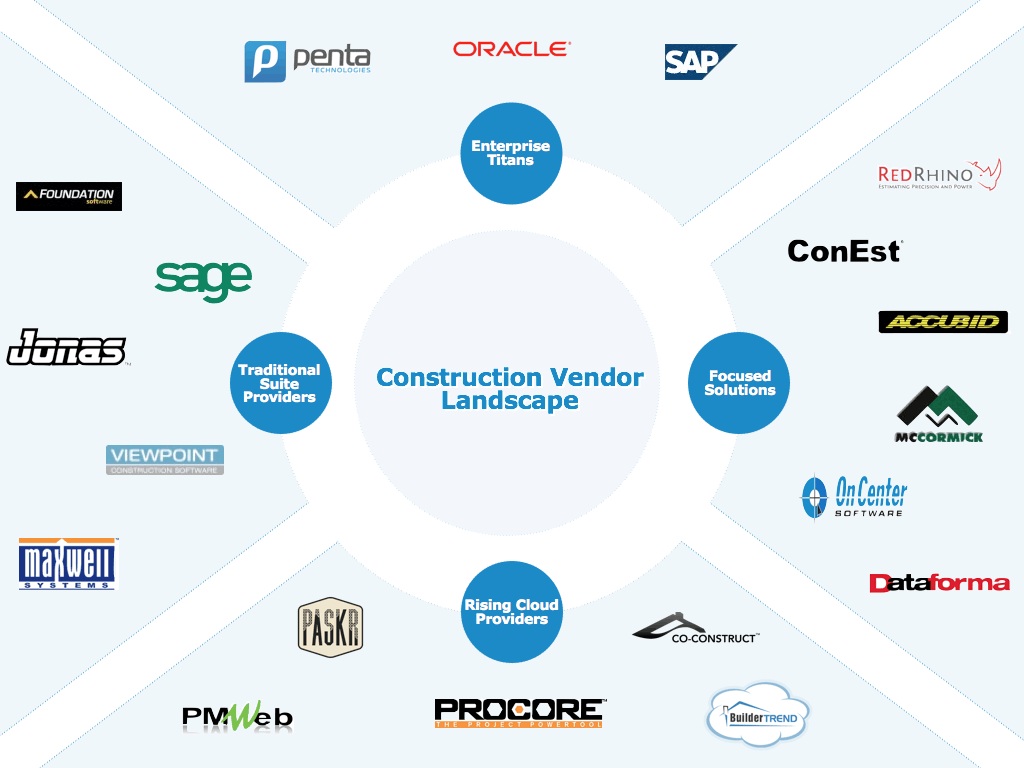 “In the early 1990s, the software industry was still at an infant stage in China. Most software projects were straightforward; one person could handle the whole code writing and development process. However, as industry competition intensified, software companies gradually evolved from one-man-band small shops to software engineering co-operations. Although the division of labor could improve software development efficiency and functional varieties, it also leads to the increasing number of bugs between modules and deteriorating qualities,” said Mr. Wang Yazhi from CONCEPT Information Technology Ltd, a major software development company in Beijing. Quality impairment would not only damage a software firm’s competitiveness, but it could also lead to massive economic loss for software users or even personal injuries, such as medical accidents.

As China’s software enterprises continue to prosper, the importance of software testing has also been increasingly appreciated by software companies. As a result, many large and medium software companies have begun recruiting professional staff to take care of software testing. Ms. Ran Chunjuan, a former testing manager in Wuhan Super idea Technology Ltd, said that “in Super idea, the ratio between software testers and developers is 1:4. Although this is still well behind the international best practice of 1:1, it is still a great improvement from 1:8 a few years ago.”

In addition to lifting the number of software testing staff, many companies are demanding higher staff quality, especially in professional testing experience and thinking ability. “A tester without professional training can still work out 3-5 testing methods but not necessarily detect bugs. Even if bugs are discovered, he might not express the problems in proper languages, which could increase developers’ workload. On the other hand, those well-trained testers can work out 10-20 testing methods, such as boundary value analysis, equivalence classes, and cause-effect diagrams, to maximally discover any bugs. Professional testers can also articulate testing documents in standardized languages, thus improving the recovery rates of software problems,” said Mr. Liu Fei, a former testing manager in Qualcomm. Many companies in China have now established independent testing departments, working along with R&D departments.

As companies’ software testing knowledge deepens, the work scope for testing staff is expanding from the system testing phase to unit testing and integration testing phases. “This requires software testers to have in-depth knowledge about the businesses a product is involved in,” said a testing manager from Founder Group, one of China’s largest software companies, “for example, when we test software for banking applications, we have first to understand the specific users in the bank. Some operators only use keyboards in the office, but if we don’t know about this and design it as a mouse-friendly control, banks will not buy, it no matter how well the software works.” Therefore it could be forecast that software testers who possess technical experience and customer demand knowledge will further enhance.

At present, the software testing talent shortfall in China has exceeded 200,000, and it is rising to the 300,000 thresholds. According to statistics, the total software tester supply from nationwide IT training institutions is less than 10,000 per year. Thus it can be foreseen that the testing talent shortage could last another 5-10 years. At the same time, talent shortage has given leverage to tester remunerations. According to a remuneration report from 51Job.com in China, starting salary for software testing engineers ranges from $400 – 650 per month. It could increase to $1200 – 1650 for engineers with 2 to 3 years experience, higher than the remuneration for many developers with similar service years. As the talent supply shortage continues into 2008, software testers’ remuneration is looking for more gains.

While professional IT training is booming, tertiary education institutions also began to test the water. In August 2007, the first software testing education forum was held in Shanghai by various government bureaus and universities, explicitly marking “software testing” a core area in software engineering courses in China. But Dr. Chen Honggang, who had been involved in the development and testing of projects such as Windows95, Internet Explorer 4.0/5.0, and SQL Server 2000, commented that although universities can ease some pressures on software testing talent educations, based on overseas experience, professional training will still be the main channel for supplying software testing talents.