Internet is gradually gaining importance in America, and more and more people are continuing to opt for Internet services as it is becoming more of a necessity. If you have decided to go for Internet services, you have to be well equipped with the information regarding the types of Internet available in your area. The DSL is one form of Internet connection where signals are transmitted through telephone lines. 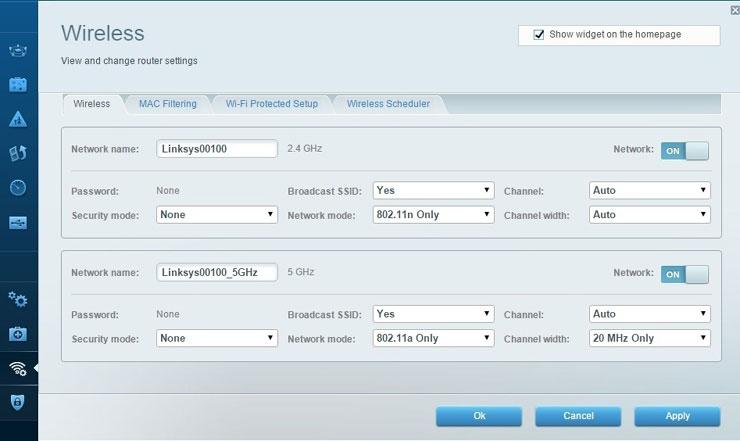 The gap between the Internet service provider’s modem and the computer’s modem is bridged using telephone wiring. No matter how many people operate the net, the speed is not going to get affected. Many customers choose the DSL connection as it can also be bundled up with phone service.There are some disadvantages to opting for DSL. The speed gets affected when the distance of the Internet service provider increases. The connection speeds can shoot up to a maximum of 10 Mbps. Users need not disconnect their Internet connection when they have to use the phone.

Another form of Internet is cable broadband Internet. In this type, the data is transferred from the ISP to the computer through coaxial cables. Users will be able to watch their favorite programs on television and use the Internet simultaneously. A thing to be noted is that no matter how far the distance, the connection speed will remain. But when the number of users increases, the speed does get affected. The speed can shoot up to 30 Mbps. Cable Internet can be bundled with television service as well. But the drawback is that when compared to the DSL connection, very few people opt for the cable connection. This is because only certain cable networks have the facility to provide cable Internet.

There is a third type of Internet called the fiber optic broadband Internet. Do you want to know what connects the Internet Service Provider and the Computer when you go for this type of Internet? It is wired which is made out of slim glass filaments that perform this job. The uploading and the downloading speed are much higher when compared to all the other types of Internet service. The data that is transferred from the Internet service provider actually travels at the speed of light. There is just one difficulty when it comes to fiber-optic broadband Internet, and that is you have to install new wires, unlike DSL and cable Internet. The first two types of Internet don’t require any extra equipment for connection.

The last type is the wireless broadband Internet. Information is transferred from the Internet Service provider to the user’s computer through radio waves. It is not like the other three types where wires and cables are required to transmit the data. However, they do require a wireless card for the transmission to take place. Data gets transferred from satellites to a small dish that is placed outside the user’s home. Many service providers such as Time Warner Internet have come up with Internet services in the market. Decide your type of Internet usage and choose the best deal to stay relaxed.

Robin Mackenzie is a freelance author who loves surfing the Internet to keep herself updated with the latest advancements in Internet technology. She likes to browse using Time Warner Internet [http://timewarnercable.wedocable.com/time-warner-cable-internet/] to gather a lot of information which is related to such topics.

Next Post The Most Interesting Facts About Broadband Internet