Airtel Thanks has gained immense popularity over the years. The app has been praised for its attractive features, such as quick bill payments, online recharge, etc. Besides, it has also been popular among everybody for shopping needs. 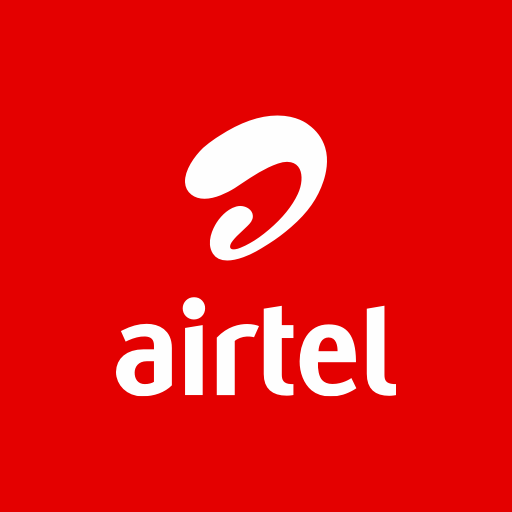 Thus, many people (including us) use Airtel Thanks for multiple purposes.

Let us understand the multiple things you can buy on the app in detail below:

Summary show
What can you buy on Airtel Thanks?
Broadband Plans Purchase
Airtel Postpaid Plans
Airtel Xstream Premium Pack
Echo Devices
OTT Subscriptions
How to download the Airtel Thanks App?
For an Apple User:
For an Android User:

What can you buy on Airtel Thanks?

What can make postpaid plans easier to buy is the Airtel Thanks app. Yes, that’s correct! We can now purchase some of the best affordable postpaid plans through Airtel. Thanks quite easily without any hassle.

Airtel Thanks has made buying the Xstream premium pack faster. Yes, you read that correctly. It allows us to purchase the pack and stream endless content, and access over 1000+ blockbuster movies instantly while sitting at home.

Airtel Thanks has two popular echo options, Echo Dot and Echo Show. So, we can easily pick between them and buy instantly without any trouble. And hey, don’t worry! Shopping for these echo devices on Airtel Thanks is relatively easy and secure.

Everybody, be it an Android or Apple user, can download the Airtel Thanks app. Guests what? The process is a tad different for both users.

So, if you’re wondering about how to install the app, follow the steps mentioned below.

Step one: Head straight to the iOS store

Step two: Type ‘Airtel Thanks’ in the search bar

Step three: Choose the official app with the red icon

Step one: Go to the Google Play store

Step two: Search ‘Airtel Thanks’ and select the one that has the red Airtel icon

Step four: Sign up with a registered mobile number

Once the online payment app is installed with these steps on the smartphones, head straight to the ‘Shop’ option at the bottom of the screen; then, a host of options appears in front of us. Some of them include broadband plans, postpaid packages, and others.

With the BHIM UPI-powered app like Airtel Thanks, we can shop to our heart’s content in just a few clicks. So, don’t wait any longer. Download the app and get started with it today!