Code Enforcement Departments for Counties and Municipalities across the United States have been grappling with the increased workload issues created by the rising number of vacant and abandoned properties due to the continuous pursuit of foreclosures by mortgagees (banks, lenders, and lien-holders). 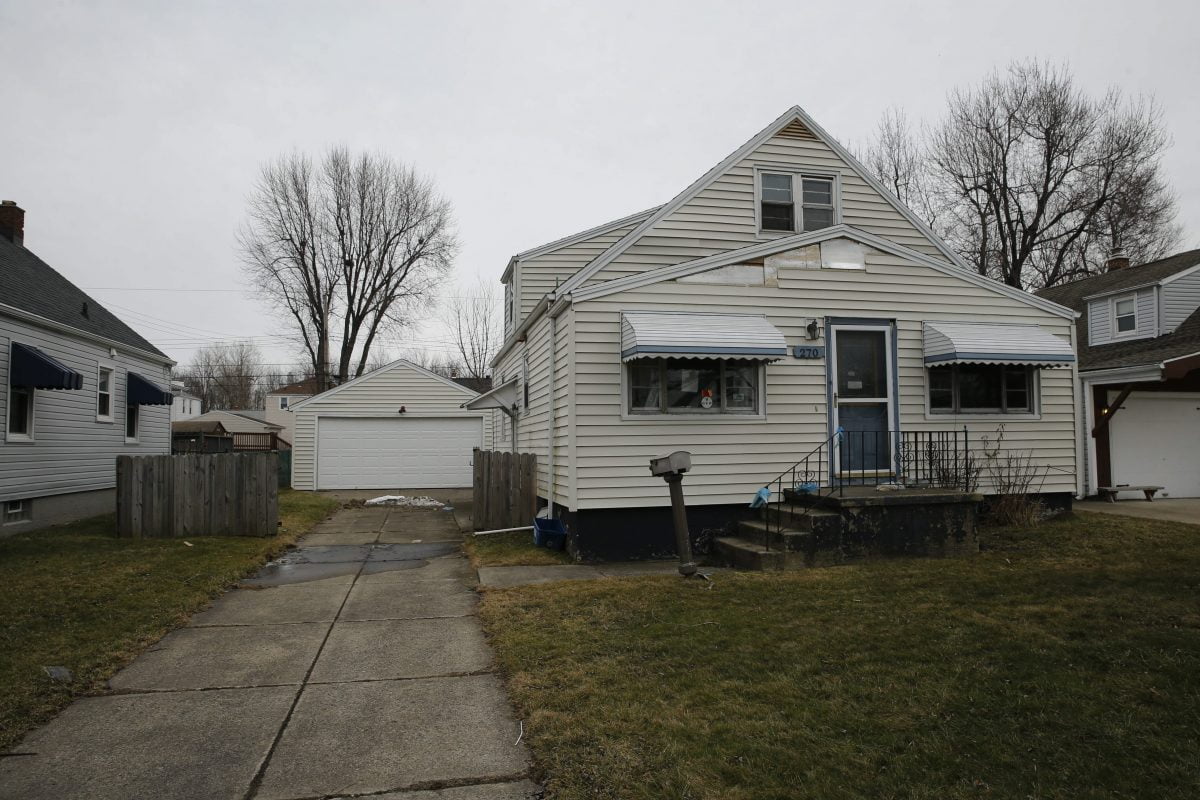 ForeclosureListings.com confirmed that the “national foreclosure rate in January 2010 was one foreclosure filing for every 466 U.S. households; the most severe problems continue in the West and Florida. Unemployment, economic hardship, negative equity, and credit availability are driving the foreclosures.” If a property owner was in default with their mortgage payments and could not satisfy the outstanding debt or bring the mortgage and any outstanding penalties current during the pre-foreclosure stage, they were surely going to be faced with having to leave their home. In some cases, property owners that were upside down in their mortgage or through financial hardship found themselves in a position where expenses were just too overwhelming may have chosen to walk away from their homes, no matter how difficult it was for them and their families. In a time when most jurisdictions, especially small local governments, are also dealing with the difficulties created by financial dilemmas and hardships that are reducing the workforce and resources, the rising foreclosures have taken their toll on code enforcement departments that are tasked with trying to keep neighborhoods and communities from becoming blighted, unsafe, and depreciated.

The problems that were created by sitting vacant residential properties, such as vandalism, unsafe open structures, stagnant swimming pools, just to name a few, created immense expense as communities were tasked with securing and abating these problems without assistance from any property owners or residents. Often, the property owners who were responsible for maintaining their homes during this difficult time felt it unfair that they were still required to provide for regular upkeep of their properties or face code enforcement penalties while the abandoned foreclosed homes next door were neglected and left to bring down the value of their homes and detract from their neighborhoods. According to the latest report from RealtyTrac, a company that monitors the trends of foreclosures across each state, “Florida posted the nation’s second-highest state foreclosure rate in November 2009 with one in every 165 housing units receiving a foreclosure filing during the month. Florida took the No. 2 spots from California, which posted the nation’s third-highest foreclosure rate.” As a result, it became common for community members and leaders around the State of Florida to feel that the mortgagees were slow to take responsibility for these assets and put pressure on county and local governments to address these properties without using their tax dollars to do so.

Foreclosure Procedure in the State of Florida

There are a few different types of foreclosure procedures in the United States. According to Erate.com, “One common type of foreclosure is the ‘deed instead of foreclosure’ arrangement. Often called ‘strict foreclosure,’ the bank claims the title and possession of the property back to satisfy the debt. The other most common type is the proceeding known simply as ‘foreclosure’ or ‘judicial foreclosure.’ Here the property is exposed to the auction by a county or court official. The winning bidder receives a deed to the property. Banks and other lenders usually bid on the property in the amount of the owed debt, and if no other buyers step forth, they will receive the title to the property. Other states employ yet another type of foreclosure, called ‘non-judicial or ‘statutory’ foreclosure. In this case, when a borrower fails to make payments, the lender may be issued a notice of default and intent to sell. If the borrower does not solve the default with payments or other means, the property will be sold at public auction.”

In the State of Florida, foreclosures are handled as judicial procedures that are processed through the court system. This process can take a bit of time, 5 months or more, beginning with the lender advising a mortgagor that they are in default and subsequently recording a notice of Lis Pendens. Next, the homeowner will be served notice of complaint, which basically provides notice of intent to foreclose and contains the total debt. The property owner gets to have an opportunity to appear in court to answer the complaint; however, if the court rules against the property owner, a judgment of foreclosure will be issued. After the judgment has been entered, a writ will be issued by the court authorizing a sheriff’s sale. Usually, if the property owners remain inside the home, they would be considered trespassing. If the property is sold by judicial sale, a Certificate of Title will be issued to the new property owner or returned to the mortgagee.

Code enforcement officers typically have to address code violations on occupied properties where the residents are either unaware of the code requirements, neglectful, financially distressed, or possibly violating code requirements intentionally; however, in the case of abandoned or vacant homes, these residents have either walked away or have been required to vacate the properties leaving the property maintenance and violations for another responsible party who have control over the properties which in most cases are the holders of the mortgage notes. This becomes a difficult task as property owners were often required to vacate the premises before the property was either sold or taken back by the mortgagee by completing the foreclosure process, leaving the ownership records unchanged. As a result, code enforcement officers were now faced with dealing with code violations on vacant properties were tracking down the responsible parties for these properties was extremely difficult.

Even when a mortgagee’s name was located from researching foreclosure filing papers, there would only be the large corporate bank or financial institution name and an address that would not lead you directly to someone responsible for the property and would get lost in the maze. With strapped resources and increasing demands from community members, local governments started to adopt various vacant property registration programs that required mortgagees to become more involved with these foreclosure properties either from the time the property owners were going into default or when a property became vacant and abandoned. Although some registration programs may only provide information such as responsible party name and contact information, some programs have required significant steps to be taken for a vacant, abandoned property, including providing electronic security systems.

Properties that continue to be abandoned, neglected, and unsecured for an extended period of times, which may include years, work against the mortgagees, as these conditions continue to force property values to continue to decline, costs for repairs to increase due to vandalism and deterioration and liability for the mortgagees remain as squatters and children get access inside unsecured residences. For code enforcement to be truly proactive, it must take steps to prevent problems, not address them after the fact. Even though most jurisdictions charge a fee for registering these properties, the fees are usually intended to offset the operating costs for the program, which includes all administrative work involved and the increased field investigations, work that these vacant and abandoned properties require. The proactive nature of these programs to seek out the responsible property preservation and servicers work to reduce the costs for the mortgagees and the local jurisdiction.

Fines and liens placed on these properties due to daily running penalties and costs for abatement work such as performing board-ups, stagnant pool abatement, lot mowing, and junk trash removal may reach hundreds and even thousands. Because many of these properties remain in the name of the previous owner until the property is transferred and the new owner is properly recorded in the county records, most jurisdictions are only required to cite the owner shown on their tax assessor’s records or deeds to address violations. The property registration programs have accomplished numerous goals, including increased responsibility and accountability by the mortgagees regarding these assets, adherence to local property maintenance and safety building codes, and increased attention towards making these properties viable again for ownership and heightened steps toward re-occupancy. The more properties remain occupied, and fewer are bank-owned or abandoned, the less for the need for these types of vacant property ordinances and registration programs.