The year 2011 was marked with more innovations and developments in the mobile space than ever before. With healthy growth rates recorded in 2011 and optimistic predictions for the next few years, 2012 looks like the year of even more interesting mobile developments.

A wide array of factors contributed to the global growth of mobile applications (apps) adoption in 2011. Among them are the advancement of network technologies, reduced mobile data usage costs, increased usage of smartphones, restructuring of the revenue-sharing patterns, and a significantly increased full or partial subsidy of apps via mobile advertising options. 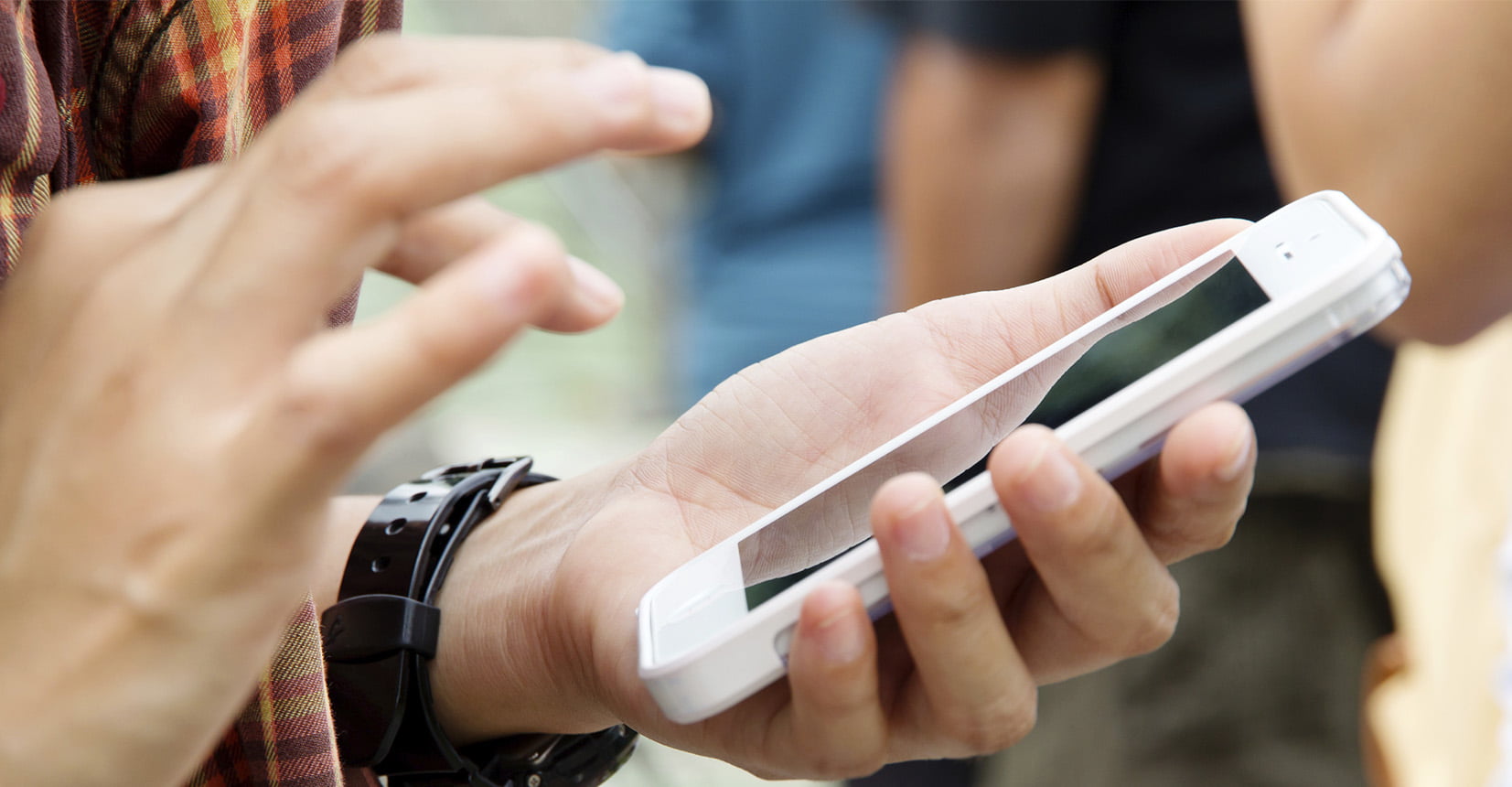 According to the Mobile Stats and Facts 2011, of the world’s 4 billion mobile phones in use, around 1.1 billion were smartphones. In Q1 2011, the global mobile phone market ballooned with a 19.8% growth rate year-over-year due to a significant rise in smartphone shipments. As estimated by IDC’s Worldwide Mobile Phone Tracker, vendors shipped 371.8 million units in Q1 2011 compared to 310.5 million units in Q1 2010. In North America, the mobile phone market was kept front and center by Apple’s iPhone and HTC Thunderbolt, while in Western Europe, it was ruled mainly by new devices from HTC, Samsung, and Sony Ericsson.

On the global scale, Nokia took the leading position in shipment volumes and market share (although the latter dropped from 34.7% to 29.2 % year-over-year), followed by Samsung. Apple maintained its spot #4 on IDC’s list of Top 5 Mobile Vendors.

The breaking news of 2011 was the launch of the partnership between Nokia and Microsoft to regain ground lost to the iPhone and Android-based devices. The new strategy, Symbian and MeeGo, will gradually be sidelined by Nokia’s existing smartphone operating systems. Symbian is currently transformed into a “franchise platform,” while “MeeGo will emphasize longer-term market exploration of next-generation devices,” according to the company statement. However, Nokia still expects to sell approximately 150 million more Symbian devices in the future.

In 2011, many large brands started blending mobile technologies with their business goals to increase their presence in at least one of the top app stores. This has opened up new horizons for already booming mobile apps markets and creating new venues for further market development. On the other hand, most of these brands did not aim to monetize their apps and only used them to add-up to their brand equity. Last year, the Apple App Store remained the overall leader and the “store of choice” for both brands and users. On the other hand, Android Market has gained substantial ground, with 50% of the global brands preferring to publish their apps in it during 2011. The newly introduced Amazon App Store has gained 14% of the brand mobile apps’ publications in only three months.

According to iSuppli, an IHS-owned market research firm, the collective revenues from Apple, Google, Nokia, and Blackberry app stores grew around 78% in 2011 from 2009 and are anticipated to reach $8.3 billion in 2014.

However, in terms of mobile app downloads, Android outpaced Apple, according to the data from ABI research.

Eight Trends That Ruled The Global Mobile Market In 2011 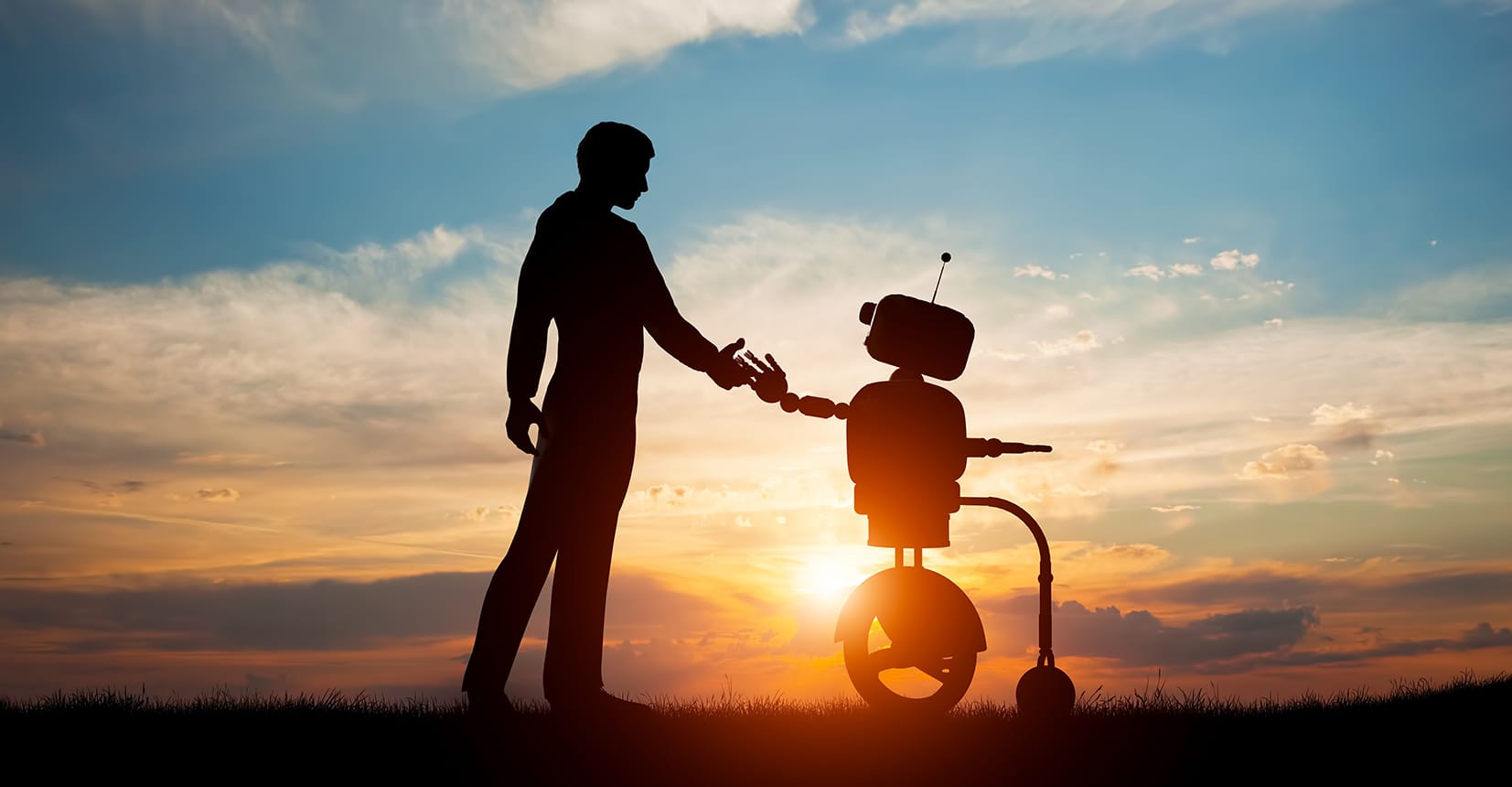 Many expected Apple to introduce its next-generation iPhone 5 in the 2011 “Let’s Talk iPhone” event. Instead, Apple unveiled its iPhone 4S, the “smartest” smartphone ever. Equipped with an 8-megapixel camera, iCloud capabilities, and Sprint network access, it comes with powerful voice recognition software and other innovative features. Apple reported having sold over 4 million iPhone 4S devices in just three days after the official launch.

2011 was the massive use of two-dimensional quick response (QR) codes in digital and print marketing campaigns. When a mobile device or a tablet captures a code image, the user gets immediate access to an abundance of brand’s / product’s information. With QR codes, companies have a much better chance of reaching their target audience and stakeholders much easier.

Games were the most popular type of apps among smartphone users in 2011. According to the latest report by Nielsen, last year, many smartphone owners were ready to actually pay for mobile games – more than they would for any other app category

In 2011, Apple introduced its highly-anticipated iCloud service, which allows storing music, photos, apps, and more and pushing them automatically to all of the user’s devices via wireless technology. Google launched a similar music Cloud service allowing users to upload their music libraries and stream them from mobile devices and PCs.

With these and other Cloud services available more mobile apps are expected to move to the Cloud in the near future and will be accessed and executed directly from the Cloud through a mobile web browser interface. To facilitate this change, several technologies are already used. For instance, HTML5 is used to enable caching on the handset and avoid fluctuations in-network service delivery.

Additionally, in 2011 some providers of mobile solutions offered integrated mobile browsers to allow direct access to apps from the publisher’s website and elimination visiting app stores. It means that both app developers and publishers can now interact directly without the involvement of / sharing profits with any third-party app stores.

In 2011, every mobile carrier announced its plans to update its networks to one of several faster cellular data technologies such as HSDPA, HSPA+, and 3GPP LTE. The carriers’ investment in higher speeds and better bandwidth will help the industry to keep up with the exploding demand for mobile Internet during 2012. A vast majority of mobile devices already shipped in 2012 are 4G-enabled, even though they still actually connect to 3G and EDGE networks.

Augmented reality (AR) refers to the addition of a computer-assisted contextual layer of information over the real world, creating a reality that is enhanced or augmented. Although different forms of AR, such as head-mounted displays, have been around for over 30 years, in 2010 and 2011, AR evolved from being a cool gadget on the periphery of visualization and graphics technologies to a central player in the technology landscape due to the increased bandwidth and adoption of smartphones.

AR proliferates rapidly into various domains from education to tourism / traveling to video production etc. Many AR apps such as Layar use GPS positioning and geo-tagging to annotate existing spaces with an overlay of information and 3D images and characters.

According to Stephanie Baghdassarian, Research Director at Gartner, “mobile advertising is now recognized as an opportunity for brands, advertisers, and publishers to engage consumers in a targeted and contextual manner, improving returns.” In 2011, mobile advertising budgets were set to increase tremendously across the various categories and regions. The global mobile ads market generated around $3.3 billion in 2011, more than double the $1.6 billion generated in 2010. 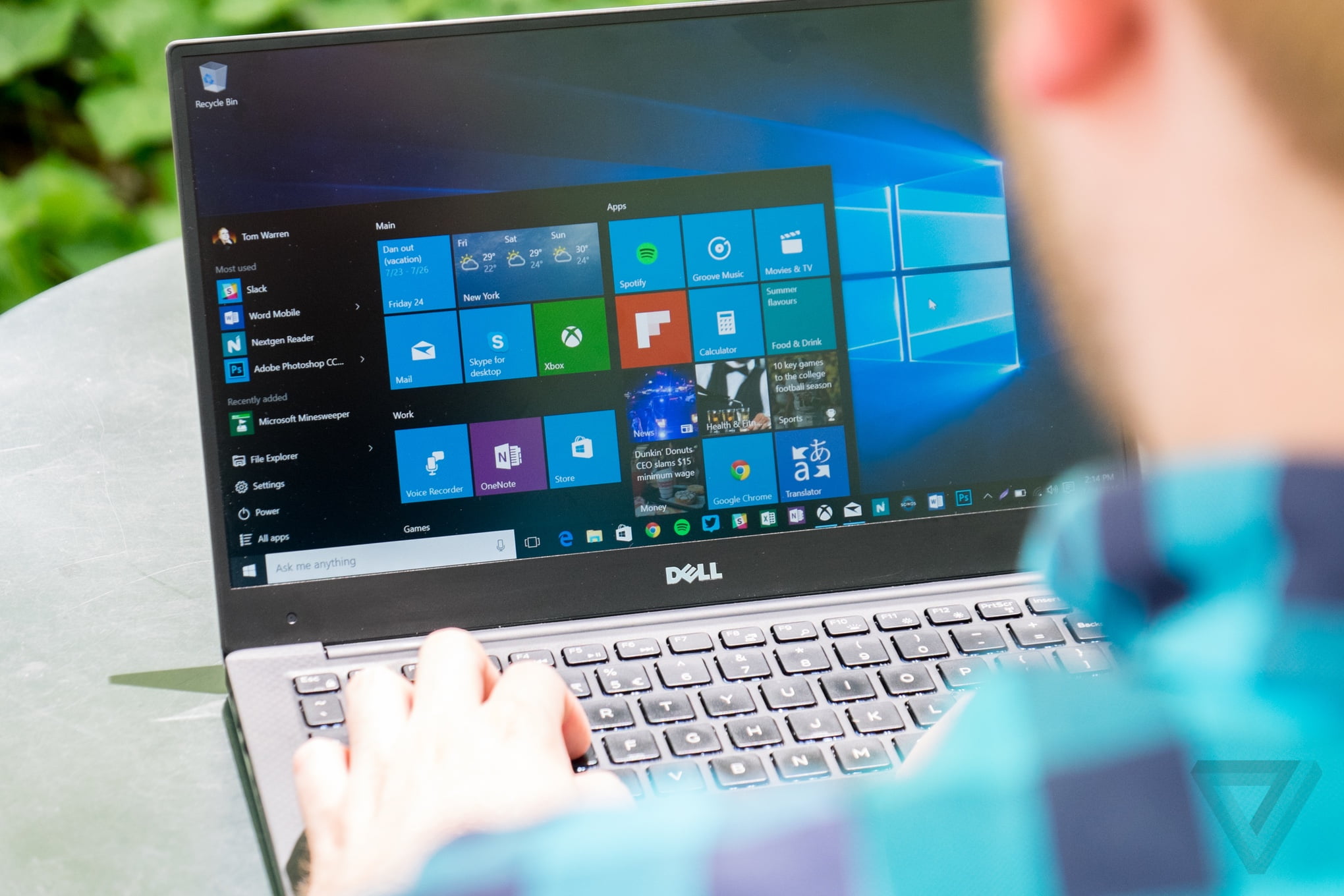 – Increased investments in NFC technology across handset makers and carriers

– Enhanced social sharing as a result of the smartphones’ boom

– Extended mobile search to allow consumers to interact with results such as placing an order directly from the mobile phone, booking a ticket, or making a hotel reservation