Things that should be remembered before buying a Computer

Most people buy a computer to surf the internet, send/receive mail, and occasionally work with text files or other documents. Today even the most “poor” computer can do that without problems and meager prices. If this is all you need and you do not have pretensions, then any computer is helpful.

But if your requirements are greater, you want to edit media files, images, you need databases, you want to play the newest games… you have to think of the last generation computer. Even if technology progresses rapidly, the acquisition of a top computer can help you save money in the future because it will face (up to a time). Maybe one of the most active segments market sales of computers is a PC-gaming segment, for computer games. Crazy users spend hundreds of dollars for last-generation graphical card and processors, not just Dual-Core but Quad-core to get maximum performance. Do not be fooled; playing a game is not just a hobby, a passion for those who give you the money. Games industry worth billions annual. 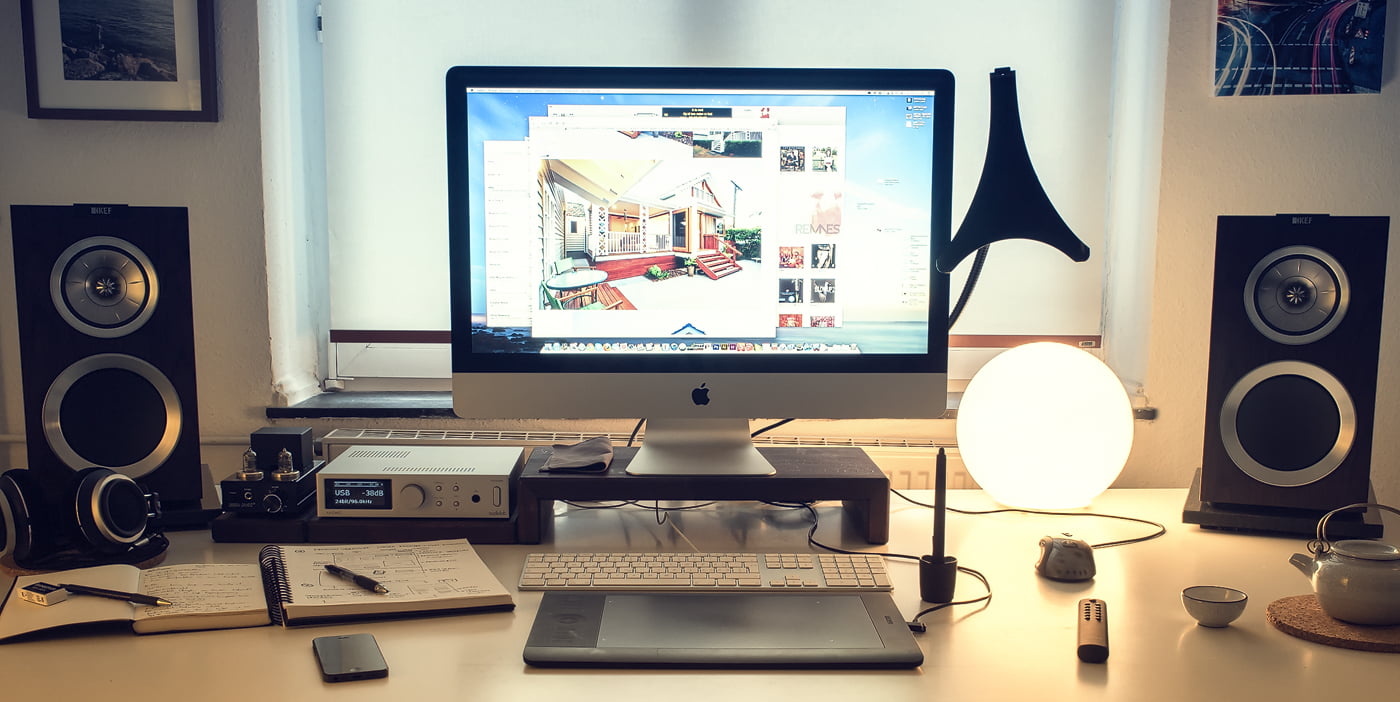 But enough for now… let’s talk about the computer components and see what you have to know when you want to buy a computer:

Like I said, using a computer for applications like the internet, emails and documents do not require a performing computer. But if you want more, then the processor can do what you want.

At this point, the processor market battle goes between Intel and AMD, two American companies. In many tests, Intel Core 2 Duo have proved better than AMD rivals as AMD Athlon 64 X2. Do not consider, however, that AMD processors are weak. It’s just a situation of the moment; not only once AMD was ahead of Intel. Anyways, in this case, Intel is in front of AMD, even both processors are dual-core (dual-core – two independent processors connected in one circuit on the same silicon plate) so that processors that enable fast multitasking function through (several operations performed at the same time) with good performance for gaming and multimedia.

If you still want a dual-core processor but do not have enough money for one of the top, you can find dual-core processors at lower prices, but usually, it falls in performance. Refurbished or used computers could be good options for a low budget.

If you are a game passionate, remember that even if a quad-core processor sounds great, one dual-core is definitely enough for most users. At this moment, few applications need quad-core processors, and surely you will not use their full capacity.

Computer memory (an electronic component that retains information and instructions so the processor can access them quickly) is measured in capacity. If more memory is installed in your computer, the applications will run easily, and the system will work better. Memory is an essential component of the computer; without it, it will not work, a reason for which come preinstalled. However, anytime can be added a new memory module that will increase the capacity and the operations speed.

A motherboard should be bought thinking of the future and of course, depending on the facilities that it offers. The second-generation SATA connectors (which reached a transfer rate of 3 Gb / sec), the high-definition sound on board, and even a dual graphics card (SLI or CrossFire) can help a lot present as well in the future.

BUT before buying a motherboard, consider all the components you would like to buy them, choose the desired configuration and then go shopping 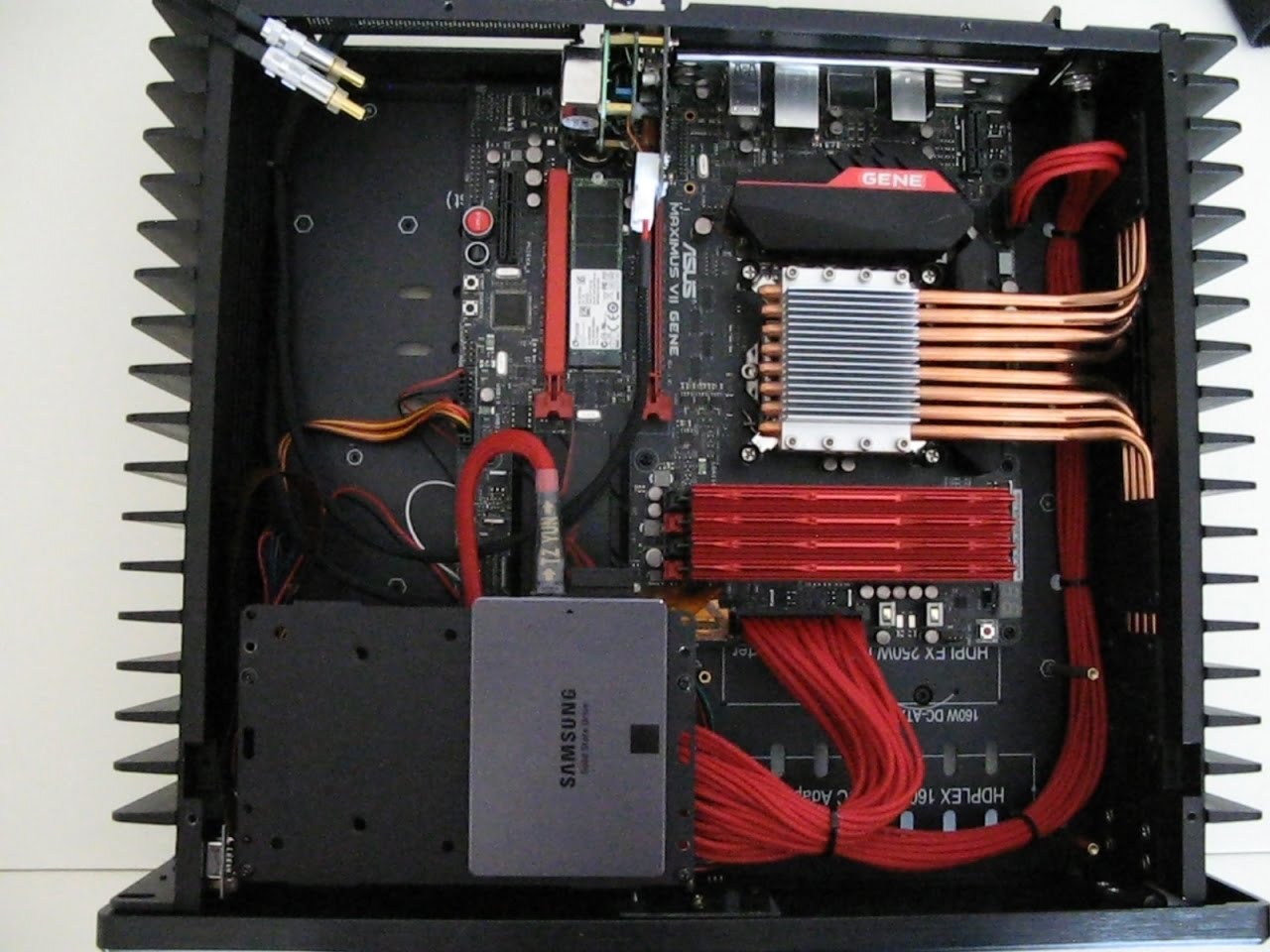 A good computer case could make your day better when you want to do an upgrade. It should let you add almost any type of new component, it should be easy to open and let you move the components, and everything should be properly ventilated.

If you plan to keep your computer a longer period of time, leave room in a computer case for future components. Let free slots for memory, one for another sound card, etc…

The most common cases are the ATX format. ATX specification indicates where you should connect the plugs on the back of the case and show you what source to use.

You can find different shapes and formats as MicroATX, NLX, BTX (the new format seems to replace ATX, supported primarily by Intel).

The video card generates all images on the monitor and can be preinstalled on the motherboard or bought separately. Their main characteristics are power. The integrated graphics card typically uses the system memory to operate, while the dedicated video cards use their own dedicated memory. For most users, integrated boards are sufficiently advanced; however, if you want to run games, graphics, and other multimedia programs, a dedicated video card is recommended.

If you already have a computer, before you go shopping, find out what type of card fits your system. Or, if you get a computer, try to find a system with a PCI Express x16 slot for the graphics card. Although there are still motherboards using the AGP and PCI slots, they are already the past.

The hard disk size has increased enormously in the last 12 months, the current size reaching from 160 Gb till 1 terabyte (1000 Gb). If planning to store large amounts of data, then the higher, the better.

Today’s most hard disks are Serial ATA, and they do have 7200 rpm; gamers will certainly appreciate the Raptor X 150GB hard disk at 10,000 rpm from Western Digital.

It does not matter what it looks like, but what it does. Some things you should keep in mind when you buy a monitor: optimal resolution (at least 1024×768). For higher resolutions, you need a better video card. Remember this when you want to get a 30-inch monitor. Remember the distance to the monitor. It is not the old problem of cathodic tubes but that you must include the entire screen with his eyes when working at the computer. Otherwise, your eyes will get tired very soon (and health problems could also appear).

Most people use 17 “or 19″ monitors. Another option would be a 22” monitor, especially because the price difference is relatively small compared to the 19″s.
All computers need an optical drive. Optical units are very different and could have multiple options. Unlikely that a new system will have incorporated less than a DVD-ROM (read discs but not write); but most systems have a DVD-RW dual-layer multiformat (read and write/rewrite CD / DVD). Look for DVD units that can write dual-layer DVDs and offers the option LightScribe Direct Disc for labeling (can burn a disc with a label). 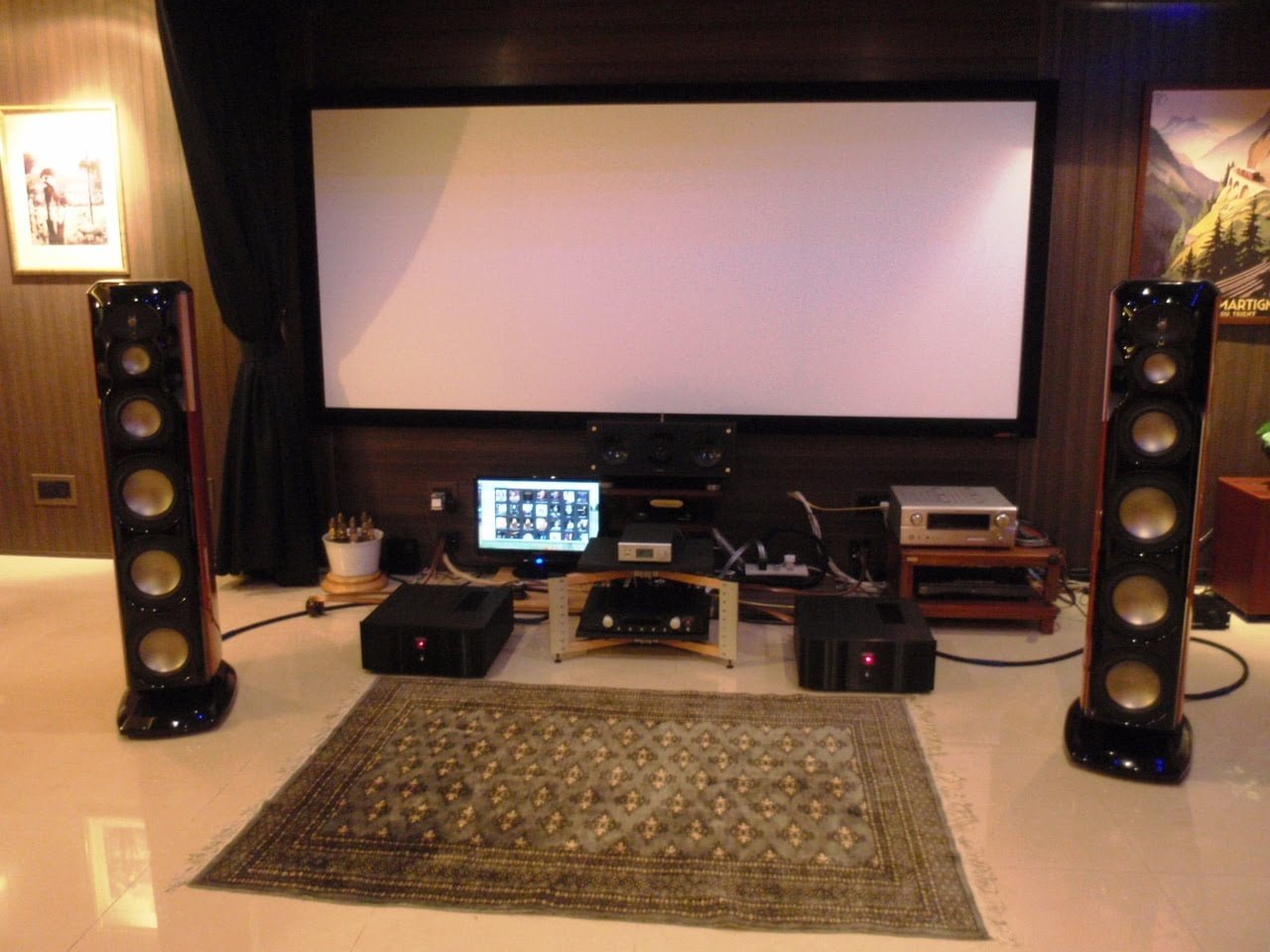 The highest quality range of computers has Blu-ray discs and HD DVD units. But the price is rather high (three or more from a DVD-RW).

USB devices are growing in popularity and today come to rival DVDs thanks to mobility and increased lifetime.

Today, the Internet is part of our daily life. Any new computer has incorporated an internal network card. If you want something more, try a router or gateway.

In the office, the integrated sound card is probably more than enough. At home, you’ll probably want surround sound which will require a performing sound card. Prices are not high, so there will be no problem to find and buy. Do not forget that for a quality sound you need and a wet set of quality speakers too.

The new systems offer quality sound because they already have integrated sound cards with outputs of 7.1, 24-bit (32-bit internal processing) and the sound of 192-kHz.

The current trend is to use a wireless keyboard and mouse, but still, there are a lot of systems using the USB ports. The keyboard can be simple with only basic functions or a real machine with a lot of buttons worthy of Star Trek. Today the most known are optical (uses a small camera to detect motion and provide a much better movement).

I advise you to think again for those who don’t even consider using an operating system based on Linux. Yes, there are many options to be developed for Linux, but the same it’s true for Windows too. Linux interface has become comparable to that of Windows (for example, try the Ubuntu distribution on ubuntu.com).

Windows XP is the best-selling operating system. Most applications were built especially for it, drivers for the components have been written, so on…If you can, use Windows XP, but soon will be out for sale. But do not forget to update it often. Being the most purchased system, it’s the most attacked too. And he has his own problems, some even serious. Remember to buy an antivirus, spyware and use a firewall.

Windows Vista is a step forward regarding security features, including more and better than XP. It’s cool as design but also eats a lot of resources. Unfortunately for Microsoft, Vista, which was supposed to be a replacement for XP failed in its goal to make its users happy.

So, are you ready to buy a computer? Before you leave for shopping, take one more minute and read the tips below:

Look at the warranty and support offered: most problems occur (if they appear) in the first year, so one year warranty should be enough. Moreover, the better.

Do not buy additional software if you do not need them. Buy the computer operating system (if you decided to Windows), a suite of office applications and an antivirus (free antivirus you can find on the internet. AVG or Avast are good choices).

Look at the number of connectors. The more, the better, you will use them in time.

Buy what you need. Promotions are interesting but might not help much.

Buy a little over the minimum that you set to use the computer as much time as possible. Even if it looks like a hard disk of 160 GB is sufficient, over time you will need a bigger hard drive. Do yourself a list with minimum configuration, and then add the extra “ingredients.”

Check the connectors for the monitor. If your video card has DVI output, then the monitor should have a DVI input.

If you do not need it, do not buy it. Good sellers know that they can attract you with all sorts of components made to take your eyes. Do not buy if you do not need them immediately. Over a few months, when you need them, the product will be half price.