An understanding of site control, sometimes referred to as “point protection,” is important concerning the dealer’s intended use for the property and becomes extremely important if a dealership proves not to be successful. [A “point” is a location where a manufacturer or distributor (hereinafter referred to jointly as “manufacturer” or “factory”) either has or wants a dealership.] 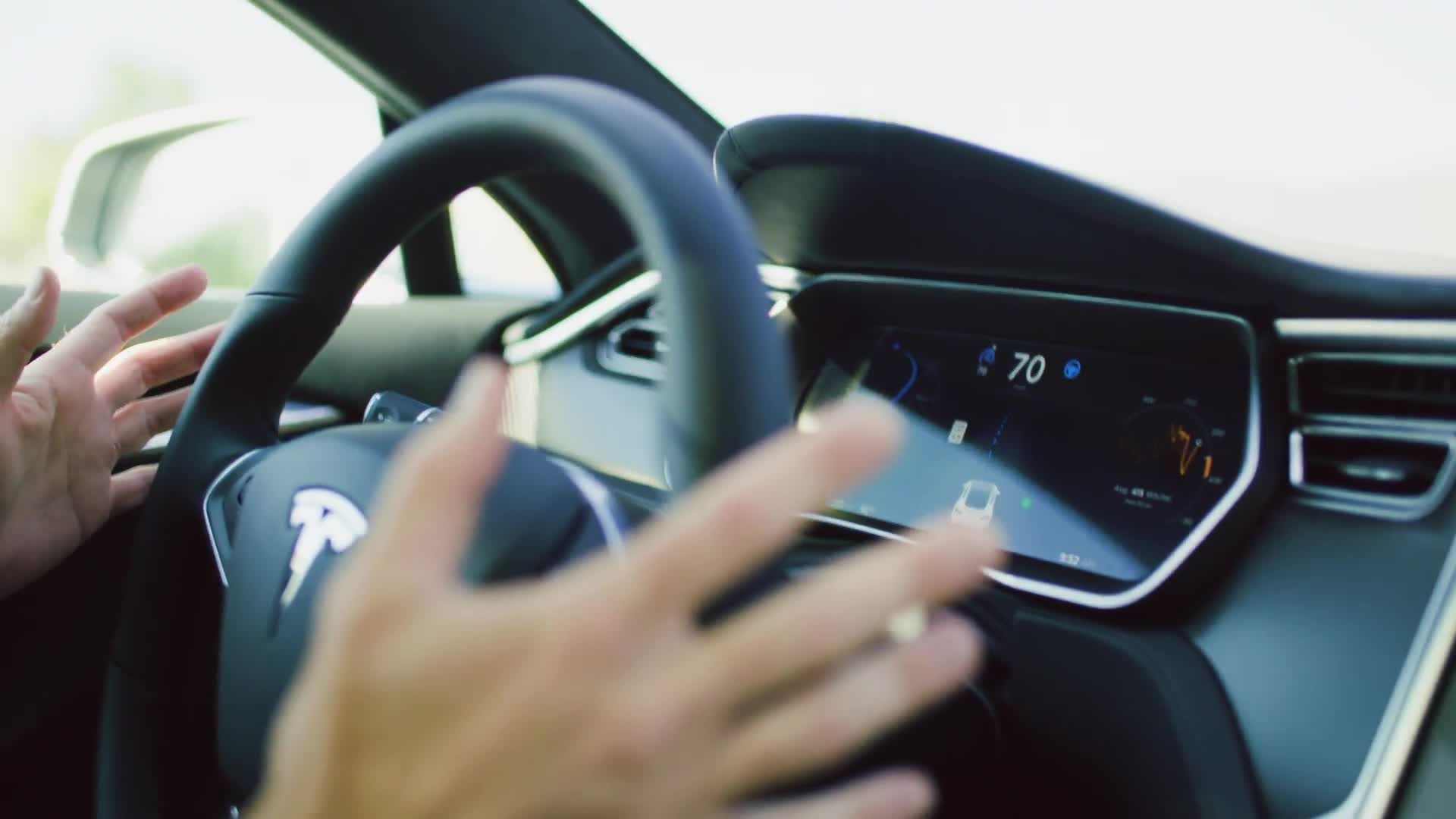 A right of first refusal almost always chills a land owner’s ability to sell the real estate. The theory is that a prospective third party purchaser would not be as easily inclined to spend the time, money, and energy required to compose an offer for real estate, knowing the tenant has the right to accept the offer and obtain the benefit of the third party’s research and bargaining when the option exercises his option.

In the case of a sale of an automobile dealership, that statement is rarely true.

While site control had been around for decades, the surge in real estate prices in the 1970s and 1980s saw many metropolitan dealers selling their facilities for what seemed then to be astronomical sums. Properties that dealers purchased or constructed for a few hundred thousand dollars in the 1940s, 50s, and 60s were selling for millions by the late 1970s.

As real estate prices escalated, so did the cost of replacing the facilities, and manufacturers found it difficult to obtain dealers to invest in many of those areas.

Consequently, by the mid-1980s, site control began to appear for the first time in the factories’ sales and service agreements.

For a short time back in the 1980s, there was a conflict between dealers and Chrysler Realty Corporation (Realty) when Chrysler sold Realty to an independent, non-automotive company, ABKO.

The situation in the 1980s was an anomaly. Since Chrysler repurchased Realty from ABKO, all of the factory realty companies have been owned by the factories, whose goal is to support their dealers.

In the mid-1980s, when a few factories began to include rights of the first refusal in their service and sales agreements, most people thought the restrictions would affect the sales price of dealerships and their facilities by chilling prospects and diminishing offers.

By the 1990s, every manufacturer’s sales and service agreement contained a right of first refusal and, by the turn of the century, no one thought anything about it.

By the year 2000, dealers discovered that the manufacturer’s right of first refusal had absolutely no effect on dealerships’ sales price or facilities.

Even in the few instances that the factories have exercised their options, we never heard of an instance where there was a “discounted price” because of the right of first refusal.

Generally, the factory exercises its right and hands the existing contract to a dealer of its choice. The new dealer pays full commercial retail for the business and real estate.

Below is an example of the wording in Mercedes-Benz USA’s Sales and Service Agreement:

IX. TRANSFERS
B. RIGHT OF FIRST REFUSAL OR OPTION TO PURCHASE

1. Rights Granted
If Dealer submits a proposal to sell Dealer’s principal assets or transfer the majority ownership interest in Dealer to MBUSA, or in the event of the death of the majority Owner of Dealer, MBUSA has a right of first refusal or option to purchase such assets or ownership interest, including any leasehold interest or reality. MBUSA’s exercise of its right or option under this Section IX.B supersedes Dealer’s right to transfer its interest in, or ownership of, the dealership. MBUSA’s right or option may be assigned by it to any third party, and MBUSA hereby guarantees the full payment to Dealer of the purchase price by such assignee…. [Emphasis added.]
….
4. Option to Purchase
In the event of the death of the majority Owner or if Dealer submits a proposal which MBUSA determines is not bona fide or in good faith, MBUSA has the option to purchase the principal assets of Dealer utilized in Dealership Operations, including real estate and leasehold interest, and to cancel this Agreement and the rights granted Dealer hereunder. Good faith negotiations between the parties will determine the purchase price of the dealership assets. [Emphasis added.]

Below is an example of the wording in General Motors’ Sales and Service Agreement:

12.3 Right of First Refusal to Purchase
12.3.1 Creation and Coverage
If the Dealer submits a proposal for a change of ownership under Article 12.2, General Motors will have a right of first refusal to purchase the dealership assets or stock, and such other rights proposed to be transferred regardless of whether the proposed buyer is qualified to be a dealer. 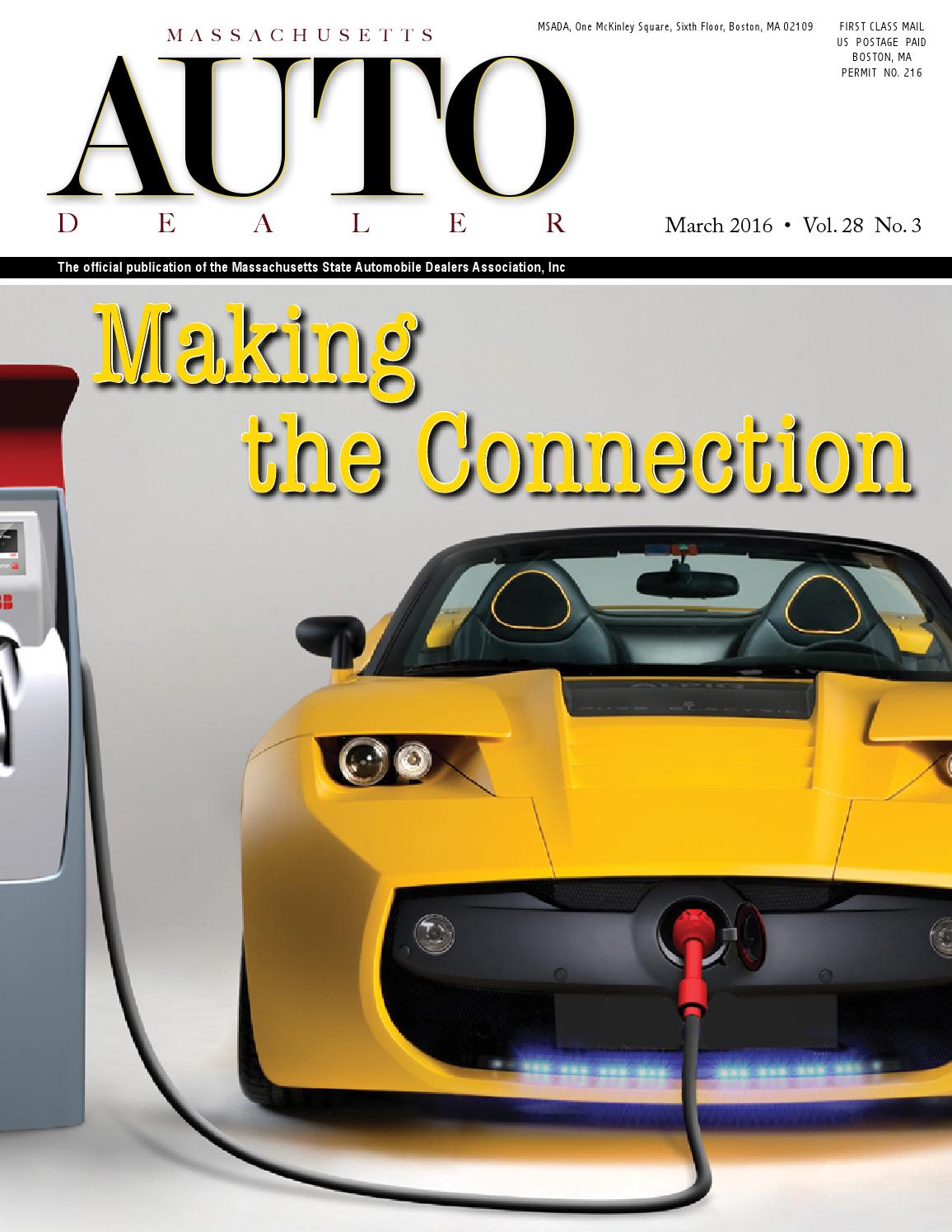 12.3.3 Consummation
Dealer agrees to transfer the property by Warranty Deed, where possible, conveying marketable title free and clear liens and encumbrances. The Warranty Deed will be in proper form for recording, and the Dealer will deliver complete possession of the property when the Deed is delivered. A dealer will also furnish copies of any easements, licenses, or other documents affecting the property and assign any permits or licenses necessary for the conduct of Dealership Operations.

IX. B. 3. The right of First Refusal.
If, as a result of MBUSA’s exercise of its right of first refusal, the Dealer is contractually obligated to reimburse the initial buyer for reasonable attorney’s fees, broker’s fees, title searches, property inspections, and other similar costs and fees that the buyer incurred in connection with the buy/sell agreement, MBUSA shall reimburse Dealer for such costs and fees in an amount up to but not exceeding Fifty Thousand Dollars ($50,000.00). The dealer shall provide MBUSA with all documents substantiating such costs and fees as MBUSA may reasonably request.

24. (b) Company Right of First Refusal to Purchase.
(6) The Company agrees to pay the reasonable expenses, including attorney’s fees which do not exceed the usual, customary. Reasonable fees charged for similar work done for other clients, incurred by the proposed new owners and transferee before the Company exercised its Right of First Refusal in negotiating and implementing the contract for the proposed sale or transfer Dealer or Dealer’s assets.

Site control is when a dealer grants to a manufacturer, its real estate company, or its finance company the right to decide the use of a dealership’s real property.

In general, site control means that for the duration of the agreement, a dealer’s interest in the dealership facilities and real property may never be sold, leased, assigned, or encumbered in any manner without the written consent of the factory, or its representative, which consent must be obtained in order before the real estate may be used for any purpose, other than as a new car dealership, for the particular manufacturer which has the control.

There are both advantages and disadvantages to a facility being encumbered by site control.

Site control may affect the value of the dealership real property in several ways:

1. Loan Value. One could find it more difficult to get a 2nd mortgage if a property appreciates and the rent is fixed at a certain rate for several years.

The difficulty, if any, would depend upon several factors. For example, the strength of the business being operated on the property would play a large role, as would the entity’s willingness to possess the site control to agree to a change in the rent.

2. Lease value. If the dealer terminates or is terminated, usually the factory has a right to lease the facility for a specified term and at a specified rent. In the 1980s, there were a couple of instances where insolvent dealers received offers from competing factories to purchase the dealership facility. Had either dealer given the factory site control, the offers could not have been entertained as the facilities were in desirable locations. General Motors would probably not have consented to have their facilities become dealerships for a competing brand. The mere fact such offers could be entertained raised the value of the real property because it brought in competitive bids from strong buyers.

On the other hand, if a dealer fails in his business, the factory can (a) continue to lease the property from him, thus building equity for the former dealer; (b) return the site control to the dealer for him to do what he wants with the property, or (c) purchase the property from the dealer. In many instances, in a cold real estate market (such as the early 1980s, the mid-1990s, and the era after 2008), the factory is the only legitimate buyer for such a special-use property. Through 2008, 2009, and 2010, there has been a glut of vacant dealerships throughout the United States.

3. Resale value. Again, back in the 1980s, there were instances where dealers had purchase offers for the dealership real property from non-automotive buyers. Still, they were precluded from accepting them because the factory had recorded point protection.

Today, however, many of the use limitations imposed by both public and private entities limit the use of dealership facilities to new car dealerships. 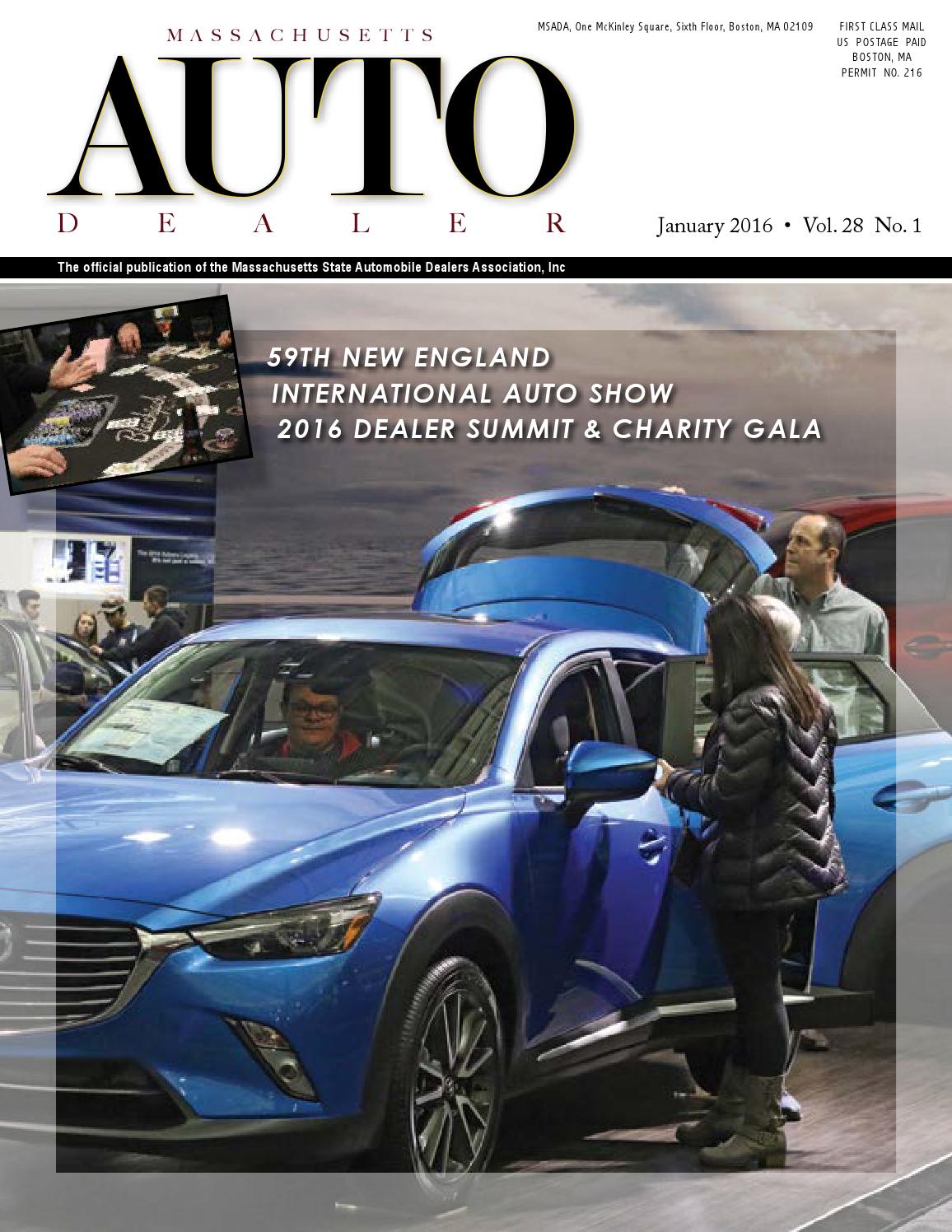 Two things that have substantially changed the effects of site control in the 21st Century, however, are:

See, for example, the Elk Grove City Council Staff Report of August 26, 2009, prepared by Heather Ross, Senior Management Analyst, reporting that both the city and the auto mall association restrict the use of dealership property.

Locally, the Automall lots are zoned AC (Auto Commercial) and can only be used for “motor vehicle sales, leasing, repairing and servicing.” Other prospective uses would require a zone change… The current restriction of uses is also specified in the Elk Grove Automall Design Guidelines, so a text amendment of that document would also be required. There may also be restrictive covenants governing the uses of the automobile properties that the property owners would have to address.

On June 6, 1978, California citizens passed “Proposition 13,” which limited the amount of property tax cities could charge their citizens. The proposition was held constitutional by the United States Supreme Court in the case of Nordlinger v Hahn, 505 U.S. 1 (1992). Since the mid-1990s, California cities began feeling the economic pinch from Prop 13’s limitations on property taxes.

Next Post Automobiles Filling Up Junk Yards and Landfills