Smartphones have become the fastest-selling device ever, and business owners are no longer wasting their time jumping on the smartphone bandwagon. With this increased demand for mobile phones, the manufacturers embrace the latest technology and add to their product portfolio. According to the data from International Data Corporation, more than 1,000 smartphones would have been shipped by the time you could finish reading the introduction. Therefore, it is high time that businesses develop mobile apps to keep their audience engaged. Still, many times they are not very sure about which operating system to choose for their app as every OS comes with different functionalities, limitations, and popularity in the market. 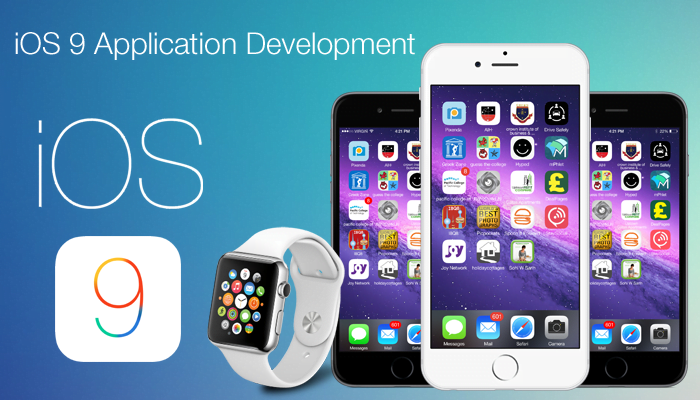 There has always been strict competition between Android app development and iPhone application development companies. As a result, we have some fascinating and new apps in the market for the end-user. iOS is an operating system that runs on iPhone, iPod, iPad touch devices, and it provides technologies needed to implement native apps and manages the device hardware. In fact, Apple’s proprietary approach has become more enterprise-friendly, and the strict control by Apple from operating system to hardware and applications has made the platform more manageable and secure in the consumer mobile segment.

Since Apple mobile devices are not directly provided by the company but by any third-party vendors, the infrastructure offered by them and Apple iOS security and functionalities are great and considered good enough for mobility roles that require policy control and device encryption.

Some benefits of choosing iOS for creating an application:

High-quality app: Though the Android platform is used more to create apps, but when it comes to the quality of the application, iOS is considered. The platform offers unmatched features and functionalities, particularly in the fields of children’s apps or games. The true reason for its huge success is that the platform is incredibly focused on the user experience.

Security: Security within the iOS constructs is very high as no app can be updated or even installed without the user’s consent. If a company uses a mobile app management solution to push their app to the user or employee, they still have to approve before installing the app on the device. iOS is a user-centric operating system.

Compatibility: iOS is always compliant with various devices available in the market, so it is always easy for iPhone application developers to focus more on creating the app instead of focusing on the compatibility issues of the applications. Apple devices have advanced features and a higher processor speed with huge storage space. This allows the iOS application developers to create feature-rich apps that are developed using Human interface guidelines.

Better USB audio devices support: iOS devices can play audio or even record with their standard USB devices, and this facility attracts prospective buyers to use the smartphones. In addition, the devices support good audio features, and the music sounds very good on them.