The Application (or Apps) market has taken the world by storm ever since the emergence of the smartphone. Apps have become an essential component of modern-day phones and are developed by a wide range of creators, from companies to people in their bedrooms. As a result, mobile application development companies have become a burgeoning industry, particularly Apple’s popular iOS smartphone operating system. As a result, many companies and websites are looking to enter this market. As such, look for the right expertise and resources – but as with any rapidly expanding market, there is always the debate between using in-house application development and outsourcing it to other development companies. 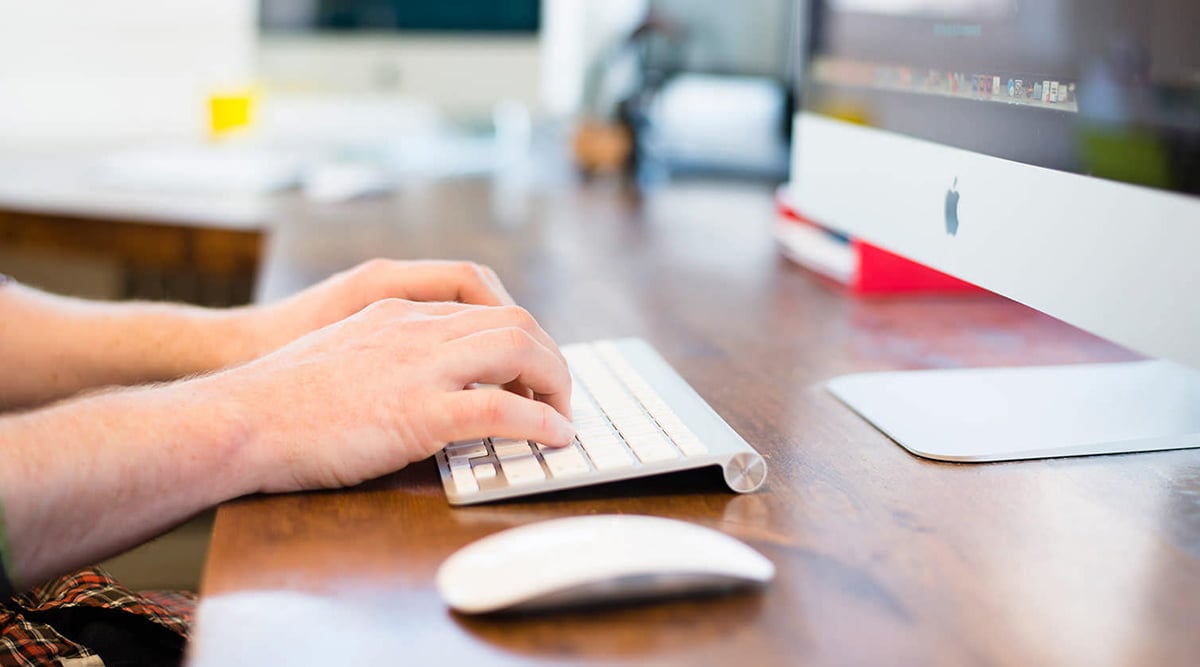 Apple’s smartphone and tablet success amongst consumers is down to a combination of the simple iOS format and a powerful brand and reputation. This makes it an obvious choice of platform for mobile application development companies to develop. But the reason for iOs’s success amongst app developers is partly because of Apple’s easy-to-use programming language. The iOS is based on Apple’s objective-C programming language, which is highly familiar to those used to C++. Because of this, iOS is an incredibly reliable platform for iOS mobile app developers, as there is relative freedom within the parameters of the operating system.

In an in-house company, the company’s management team has a much greater degree of supervision over the development process. It is far more able to oversee all stages of development. It also allows a greater degree of control regarding a project’s schedule and allows the reduction of risk in the long term. Furthermore, there is a lot more freedom in who can be chosen to work on the product. Due to iOS’s popularity, there are many skilled developers for companies to choose from.

iOS lends itself very well to in-house development, and there are many benefits for a mobile application development company to create apps in-house. However, it can be costly to hire skilled developers and obtain the necessary licenses and the technology required to create apps. That is where outsourcing becomes a useful alternative for development companies. Outsourcing is a far more cost-effective option – rather than spending time hiring expensive and experienced developers; companies can outsource to companies with the appropriate technology and experience. It also guarantees a high-quality end product.

Of course, iOS is not the only smartphone operating system on the market, with its major competitor being Google’s Android OS. So why is iOS mobile application development so much more popular than android? Apple’s iOS is uniform across all mobile devices, allowing ease of application creation for skilled developers. But Android is built on Java programming language, is open source, and is more beginner-friendly for developers who are less experienced or lack the resources necessary to make full use of Apple’s iOS. Even with Android’s burgeoning popularity, many apps are still exclusive to iOS, indicating a developer and consumer preference.

In short, there are several different considerations when exploring iOS mobile application development. The platform affords a company several different options, such as development in-house or outsourcing it to developers. Due to the popularity of the Apple smartphones, it gives a finished app product a large audience.

Next Post Why IOS Application Development Is Preferred for Business Applications