Every outstanding performer has a performance coach, whether their sport is extremely physical, tactical, a team sport, or an individual. No elite performer is successful in the current world without using the immense advantages of coaching techniques. Psychological Coaching is the primary manner in which sportsmen and women achieve their successes. 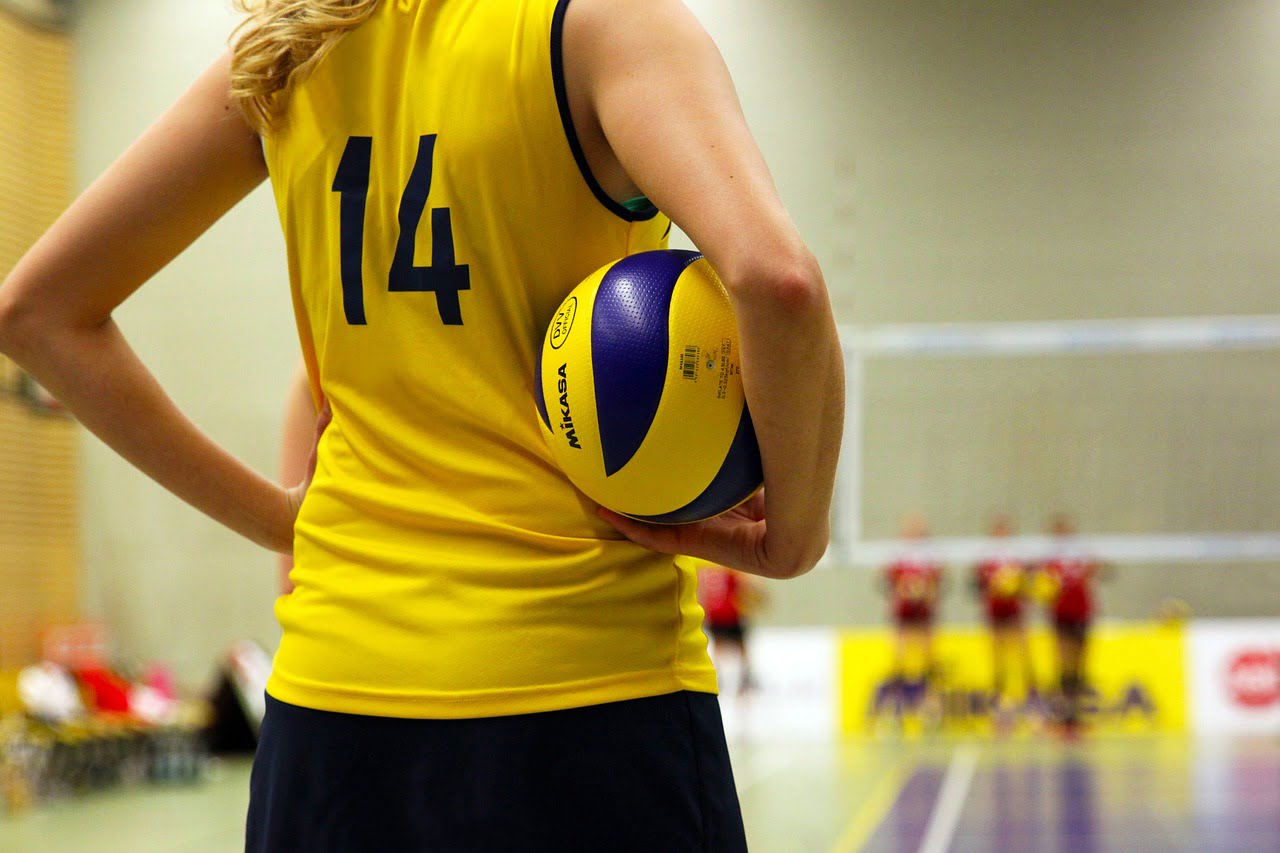 The concept of the ‘inner game’ has grown in acceptance over the past few decades but is still frequently downplayed in many sporting arenas and is certainly something skirted around by the media and specialist publications alike. Why this is a quandary. Specialist magazines contain pages of advice on physical preparation, diet and nutrition, equipment, techniques. Still, there is a complete lack of any real understanding of the psychological aspects of improving performance.

What is more of concern, perhaps, is that the NLP and Coaching Community is so apologetic about what it can offer individuals wanting to improve their performance. NLP is based on the study of excellence in human performance and how to replicate this in others. IT was based on the study of outstanding therapists but rapidly focused not on mending broken people but on looking at excellence in outstanding individuals. Martin Seligmann (Chair of the American Psychological Association no less!) has stated that we should be now moved from focussing on broken people and how they are broken to focus on developing the psychology of excellence and learn how to apply what successful fully function individuals in the same circumstances to do achieve opposite outcomes.

It is true that many of the leading actors on the NLP stage have worked with elite performers in all types of sport and achieved outstanding results, but the orthodoxy of limiting beliefs and controllability have undermined performance gains that have been found or modeled.

Sporting performance the world over has improved in every respect in every sport; even with the drive against using performance-enhancing drugs, we have seen a ayear-on-yearr increase in human performance levels. Some of this is down to physiology and selection as more young performers are focused on areas where they can naturally excel. More and more performance at an elite level is achieved through technical and psychological coaching approaches, with the drive to lift national levels of performance, with immense amounts of money paying off with countries such as the UK achieving unprecedented levels of success compared to its population. There are distinct advantages to psychological coaching which are paying off. However, this success is only on the back of huge efforts with massive democracies. Where do individuals want to improve their own performance as they approach the elite level to access this type of support? The answer is a combination of physical coaching, technique coaching, and accessing the benefits that a Psychological Performance coach can offer using coaching techniques from the field of Neuro-Linguistic Programming.

Internal representations of performance and learning

Each of us has a preferred manner of representing our experience to ourselves. Conventional thinking categorizes this as visual, Auditory, Kinesthetic, Olfactory, and Gustatory representations. Add to this the vestibular system (Balance and three-dimensional location and orientation), and you have the basis of an understanding of how an athlete represents their performance to themselves. Each performance will consist of a combination of these known as a strategy. Understanding that each person has their own combination of representational systems and individual strategies for every aspect of their performance gives the coach and athlete a constructive framework in which to work. The Majority of performers will not have recognized their own processing and representational systems until it is pointed out to them. It is important to test for these representational systems as each person has their own way of representing their own performance. I worked with an elite dancer; I assumed, wrongly, that she would represent her performance would be kinaesthetic and possibly visual. When I modeled her, I learned that this was not the case. She had no kinaesthetic, visual, or auditory dialogue representations of her performance at all. Puzzled, I challenged this, and she nervously confessed that each move had an internal abstract noise which she could playback to reproduce movement. I would now suspect that there was a vestibular representation as well, although I could not elicit this at the time. Understand your own representational systems, and you can take control of them and adjust them to suit your own performance.

The state is crucial to learning and performance. The state is the relationship between behavior, performance, breathing, feelings, and thoughts. They are all linked, change one, and the others change with them. Awareness of state gives you a choice over your performance.

This is something that I would assume athletes do naturally, but I have learned not to assume. Tapping into a person’s representational systems gives access to learning new performances internally. You might call this creative visualization, but NLP teaches us that visualization alone will be less effective than utilizing persons’ own representational systems, association, and dissociation in various flexible patterns tailored to the athlete. In this way, internal rehearsal can be much, much more effective than visualization alone. Once installed this pattern, enables athletes to rehearse and create new performance in any context in preparation for competitive performance. 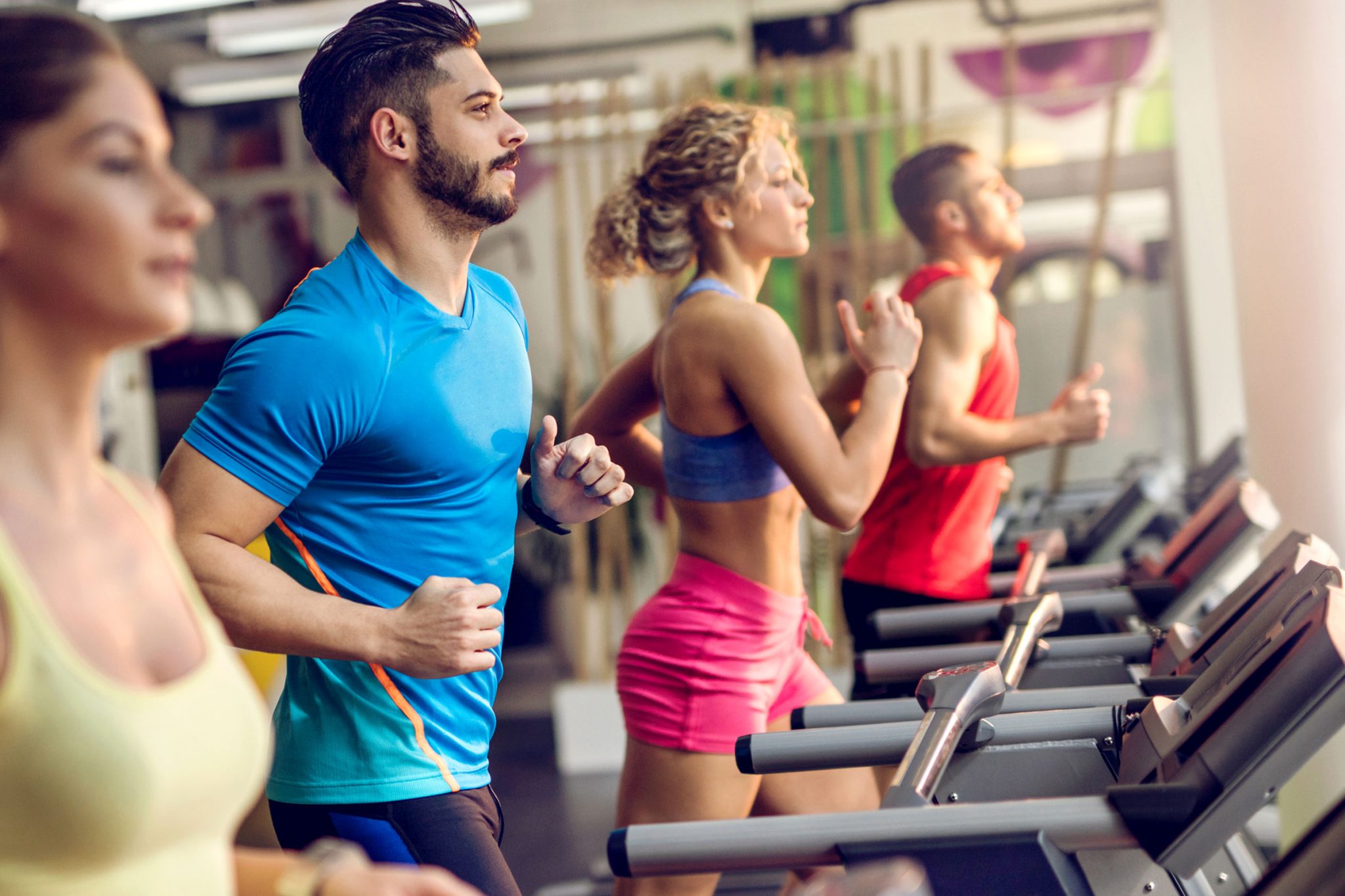 Every sportsman or woman has values and beliefs that operate at an unconscious level, driving choices, actions, and motivation. NLP Coaches can elicit a person’s values hierarchy and enable them to reconsider both values and sporting performance in the light of sporting goals and aspirations. One value that can be surprisingly absent is that of practice! Please bring this to the client’s attention, and the coach can lead them to a new understanding of their relationship with their sport.

New Code Change Pattern using New code games, high-performance states are the ideal way of working directly with the unconscious of the athlete to access new resources, unconscious learning, and state choice during the performance. This can be utilized in preparation and training or before the performance. This is particularly useful and effective as the athlete can utilize the aspect of this work individually to access a high-performance state at will.

Anchoring positive resources, whether created or recalled, into a spatial anchor can be immensely useful. Using the spaces or equipment used in the sport is a natural thing which all sportsmen and women do – teaching how to use this in a more structured and useful way has a direct positive impact on performance. Imagine using the golf grip as a powerful anchor or the doorway or smell of the squash court and the circle of excellence trigger. I use the brake lever hood of my cycle – it always has to be in just the right position on the bar, but it always works.

We all carry programming through emotional triggers in our early development, which continue to impact us throughout adulthood. These are the underlying automatic reactions that we can assume are part of our personality. Things like not feeling good enough, being angry in certain situations, anxiety under pressure are all link back to the imprint period in our early development or specific points in our history. Timeline emotional release allows the athlete to let go of unhelpful emotional issues which continue to impinge on their performance whether they are conscious of it or not. This is an interesting position for the coach to find themselves as they will calibrate that the intervention would have a big impact on training and performance, but the athlete may perceive this as a natural part of their makeup. As such, this pattern would usually be most effective once a coaching relationship is established and coach and athlete have a good rapport.

Teaching this pattern may not be needed with some athletes who use negative feedback as a key motivator, but if failure is an issue during performance or training and preparation, the skill of reframing failure into feedback or even feed-forward is instrumental in giving the athlete freedom to learn quickly from their performance.

Next Post Teaching Technique – Laying the Foundation for Sporting Excellence