The race for app market supremacy has hit full stride. Once dominant leader Apple has now been relegated to second place regarding free apps being downloaded; the first is the Android market. There is even a study out there that predicts that the app store will be second overall to Android within the next five months when it comes to apps available. Does this spell the demise of the App Store? Hardly. By a significant margin, Apple’s app store continues to dominate when monetizing its app brands. When it comes to quantity vs. quality, Apple is still leading the pack. Worth an honorable mention, WP7 is projected to be the third in line, followed by a rapidly falling Blackberry. 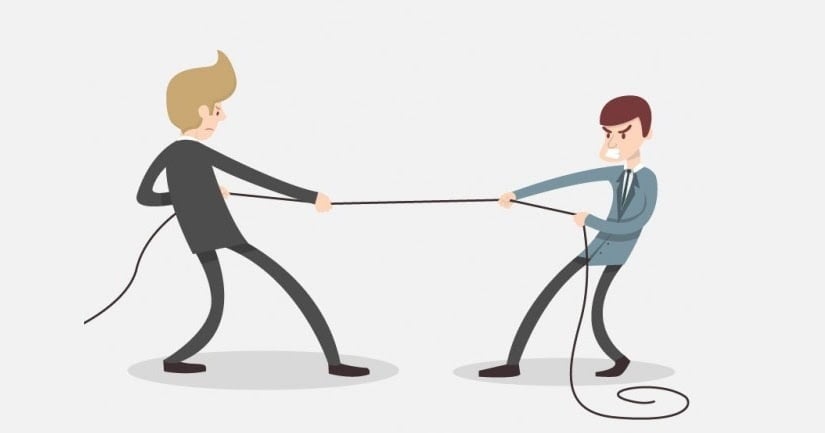 When it comes to the sheer volume of downloaded apps, the app market is one of the fastest-growing markets in history. Smartphone and tablet users are projected to download 44 billion apps by 2016. To put that in perspective, that’s approximately six apps for every man, woman, and child on earth. To think that just three years ago, there were 15 million app downloads, the growth is unprecedented. Aiding in the growth is the constant expansion of targeted apps to emerging markets such as Latin America, with an overall mobile phone penetration of 55.4% and significant improvements to internet infrastructure. Influencing these numbers is that 62% of Latin American mobile users switched to smartphones in 2010, creating a new opportunity for app developers.

The Android app market has exploded onto the scene, having played catch up since its launch in 2008. In a shorter period of time, they are set to overtake Apple as the #1 app provider in the world for smartphones. Developers have been aggressive in submitting apps. Helping in that fact is that Android OS installs on a much larger variety of smartphones, and Apple’s app submission process could be a mountain for the average app developer to climb. Developers have discovered that submitting free apps on the Android platform could mean bigger ad-supported revenues.

Despite the competition and the rapid growth of the Android Marketplace, Apple continues to dominate when it comes to raw revenue. No other company, as of yet, comes close when it comes to the sheer dollars and cents Apple has generated for its developers. So even though Android OS-based phones may be selling more, iPhones are also still selling and in large numbers. The more smartphones out in the market, the more app downloads. It seems that for ad-supported free apps, right now, Android is a good bet for paid Apps, the App store. Either way, there’s no wrong answer in such a rapidly growing market.

Previous Post Apps That Google Play Turns Down: A Guide for Every Android App Development Company