Defining a city can be difficult, but Hugh Newell Jacobson may have managed a way to do so, but describing the beauty of a city and actually naming the top most beautiful cities in a world, can be a task that can only be described as herculean. As they say in the age-old clichéd manner, beauty lies in the eyes of the beholder, and hence, this list is completely subjective. 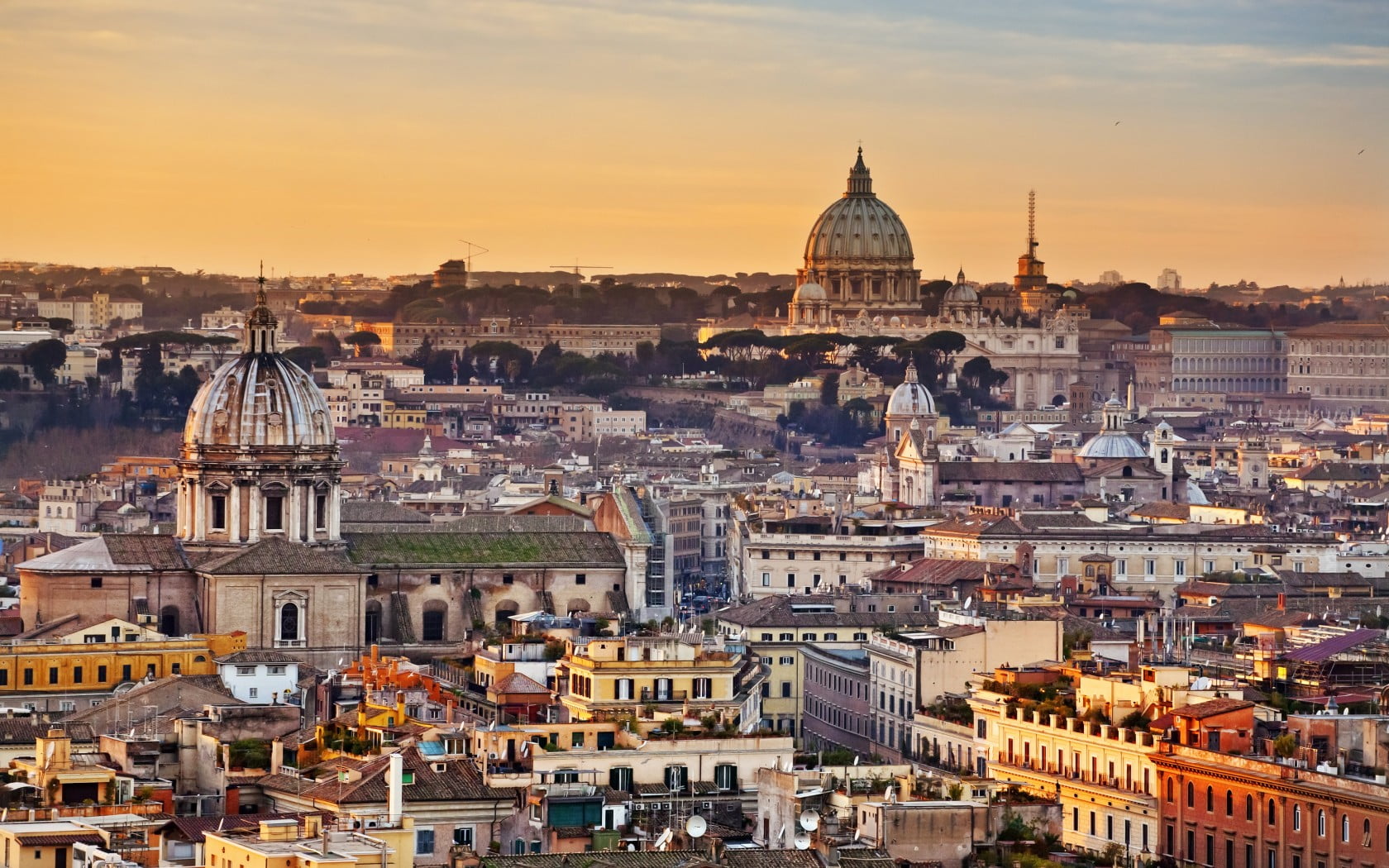 Top Most Beautiful Cities in the World

Steeped in history, art, and culture, Barcelona is a port city and the second-largest city in Spain, home to one of the biggest names in football, FC Barcelona. The city leads the world, where the design industry and gastronomical experimentation are concerned. The love for design is also apparent in the stunning structures that dot the city. A green cover that can be widely attributed to its 68 parks and the work hard play hard vibe that is visible for everyone at the 7 beaches that it boasts of, Barcelona is also one of the most disabled-friendly cities in the world, thanks to the improvements it had to make in preparation for the 1992 Olympics.

The capital and the largest Argentina, Buenos Aires, is known for its cultural vibrancy and cosmopolitan inhabitants. Porteños, or people of the port as the citizens of Buenos Aires, are known to exhibit their live culture, food, fashion and share a deep-rooted love for their traditions. This city which is heralded as one of the most beautiful cities globally, was founded in 1536. Home to one of the finest opera houses in the world, Teatro Colon, La Boca’s pressed tin houses, and the passionate dance, Tango, Buenos Aires is a city that is definitely worth a visit.

One of the most beautiful cities globally and one of the most popular destinations for tourists to Africa. With beautiful beaches and the famous Table mountain that gives a panoramic view of the city at the height of 3,500 feet above sea level, the city is an astonishing potpourri of natural beauty, brilliant architecture, with buildings constructed in the Cape Dutch style, and rich heritage. The city is the legislative and economic capital of South Africa, with a mix of people from different races inhabiting it. Cape Town has topped several lists citing the top most beautiful cities in the world in the recent past.

Chi-town, Chi-city, Windy City, Second City, City of Big Shoulders; it is amazing the number of epithets the city has been awarded. A few people may question the inclusion of this city in the list of the most beautiful cities globally, but this city, with its cultural dynamism, manages to capture the heart of anyone who visits it. A few other feathers in its cap is that we owe the emergence of skyscrapers, deep-dish pizza, and America’s first African American President to the city of Chicago.

Renaissance architecture, the art capital of Italy, and World Heritage Site, Florence is widely regarded as the last preserved cradle of the Renaissance. Tourism is the most significant industry in Florence, with thousands of tourists visiting it in a single month. Historically, Florence is the first home to Italian fashion. Most world-famous fashion houses that are now situated in Milan were first founded in Florence. The Duomo remains the architectural masterpiece in the city where one is spoiled for choice.

Four of the tallest buildings in the world need to say more about the architectural spectacle of Hong Kong. And all these buildings are picturesquely set against a mountain as a backdrop. This city, a special region of the People’s Republic of China, is definitely one of the most beautiful cities in the world. This city is a perfect example of ‘east meets west,’ blending its traditional Chinese heritage with the values that it imbibed during the British regime. Hong Kong is home to famous martial arts performers like Bruce Lee and Jackie Chan and famous directors like Wong Kar-wai.

The cultural & financial capital and the largest city in Turkey, Istanbul is an energetic city that derives its kick from the innumerable coffeehouses and rooftop restaurants forever brimming with people. The bazaars are forever crowded, and the commuter ferries are always playing people. The city’s architecture adds to the beauty, with gorgeous domes, minarets, mosques, and the most brilliant collection of frescoes that date back to the Byzantine era.

Sweeney Todd very famously sang, “There is no place like London.” Though he may have had only bad things to say about the city, we cannot stop gushing about this mega-city founded almost 2 millennia ago by the Romans. Art, entertainment, music, culture, literature, and even films – you name it, and London commands its presence in the field. From the picturesque view that the London Eye offers you to the almost mannequin-like Buckingham Palace guards and the Big Ben, London travel ensures enough tourist spots and attractions for everyone and every choice.

New York, I Love You, a recently released film, pays homage to the city that is the financial capital of the U.S.A. The Big Apple is captured in its many moods and sights, but the movie still fails to do justice to the city, which is definitely one of the topmost beautiful cities in the world. Tom Wolfe had once famously said, “Culture just seemed to be in the air, like part of the weather.” Nothing seems truer for New York City, which can boast of being the center for several movements, including the Harlem renaissance, jazz dance, hip hop, and abstract expressionism. Of course, it is home to Broadway, Ellis Island, Times Square, Rockefeller Center, and Central Park is just a pleasant afterthought. 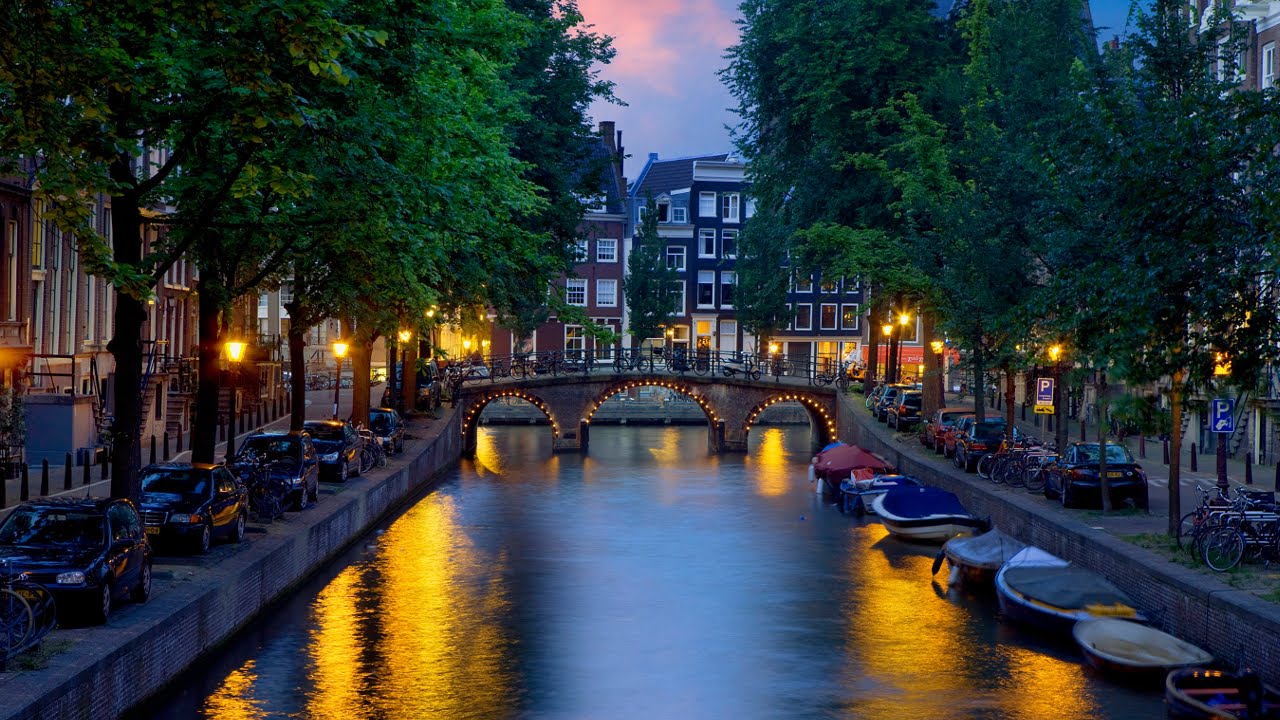 The most romantic city in the world, the home to the Eiffel Tower, Louvre, and Notre Dame de Paris, which have been the spectacular settings to many movies, Paris remains ‘the city of dreams’ for most modern-day tourists. Once the world leader in most cultural and artistic pursuits, including movies, fashion, philosophy, and even gourmet food, Paris city is fighting a battle to maintain the cultural heritage. But that does not take away from the fact that this gorgeous city remains one of the most beautiful cities globally and will continue to inspire writers and poets alike.

Carnival, Samba, and a gorgeous natural coastline – Rio de Janeiro literally means the River of January is an all-year party. It is also home to the Corcovado & Sugarloaf mountains and Christ the Redeemer statue, which is widely considered the largest art deco statue in the world. Today it is Brazil’s primary tourist attraction and is also the host of the 2016 summer Olympics. The city has vibrant nightlife and is an attractive destination for some of the most celebrities in the world.

The city with one of the most beautiful skylines in the world. Shanghai was a hugely cosmopolitan city of China that suffered a setback in the Mao era. Today it is back in full force, competing for the title of the most advanced cities in the world. It is economically strong, has no fewer than 18 structures that are taller than 200 meters, including the Oriental Pearl TV Tower, which is almost 468 meters high. Shanghai owns the status of the cultural and economic center of East Asia.

Say Sydney, and the first thing that pops into your head is the Opera house, with its expressionist modern design and shell-like structure. Sydney is the topmost destination for immigrants to Australia, which explains its multi-ethnic population. Though the recent racial attacks have been a cause of concern, it does not take away from the fact that the city remains a tourism haven. It has a grand Mardi Gras procession and New Year fireworks display that finds its way into TV screens worldwide.

Fluorescent incandescents, mind-numbing speed, technology, which to a not-Tokyo to (people of Tokyo), will seem like from a few light-years in the future, the Wall Street of Japan, never-ending skyscrapers. Just a few of the many images which are symbolic of the city, Tokyo truly, in its own futuristic style, deserves to be on the list of the most beautiful cities in the world. The buzz of the city seems like a cover for the movements of music, fashion, architecture, animation, and most importantly, Manga. The city is structured and ordered and has more restaurants with Michelin stars than Paris and London combined. It also has the distinction of being one of the most expensive cities in the world. 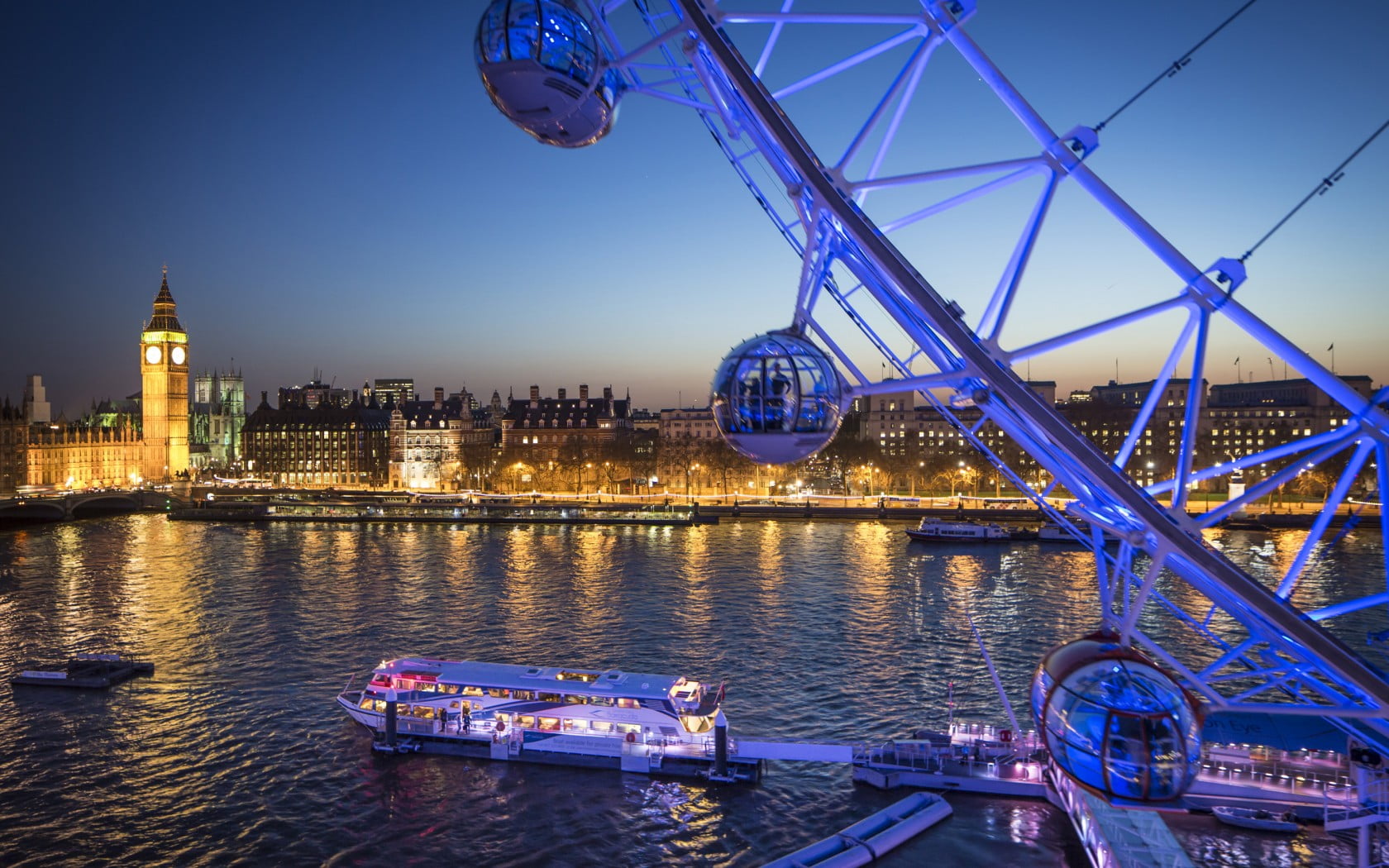 Visitors are always dumbfounded by this city floating on water, which has been built on 117 islands connected by 150 canals, 400 bridges, and innumerable pavements. When your public transport takes the form of boats or gondolas, how can one not call it one of the most beautiful cities in the world? Historically, Venice was supposed to be the link between the East and the West. The city, which has been the setting of many literary masterpieces, including Shakespeare’s Merchant of Venice, has been for a really long time the favorite destination of tourists.

Previous Post The Most Beautiful Woman in the World Award

Next Post Competition Between Women – Does Beauty Cause Jealousy?